ROMAN REIGNS has hit back at Undertaker’s claims WWE is ‘too soft’ and insisted it is ‘a lot more physical’ than the Dead Man’s heyday. 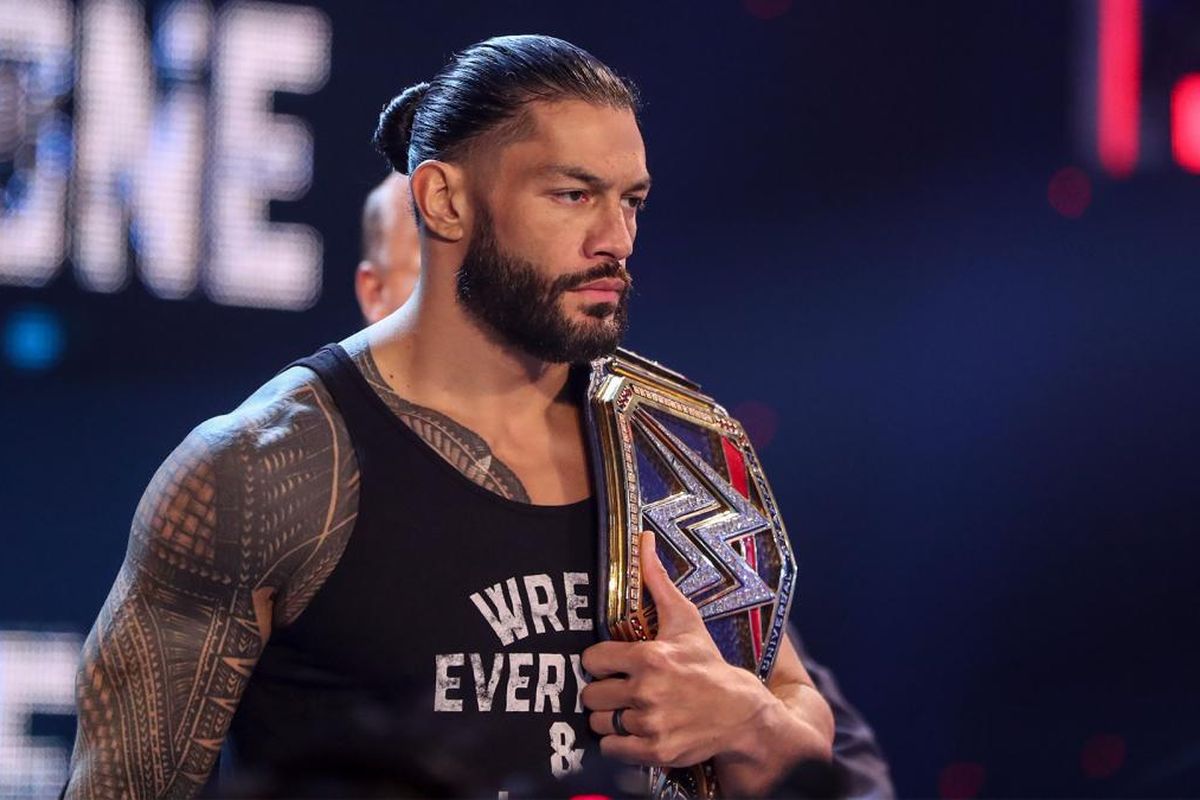 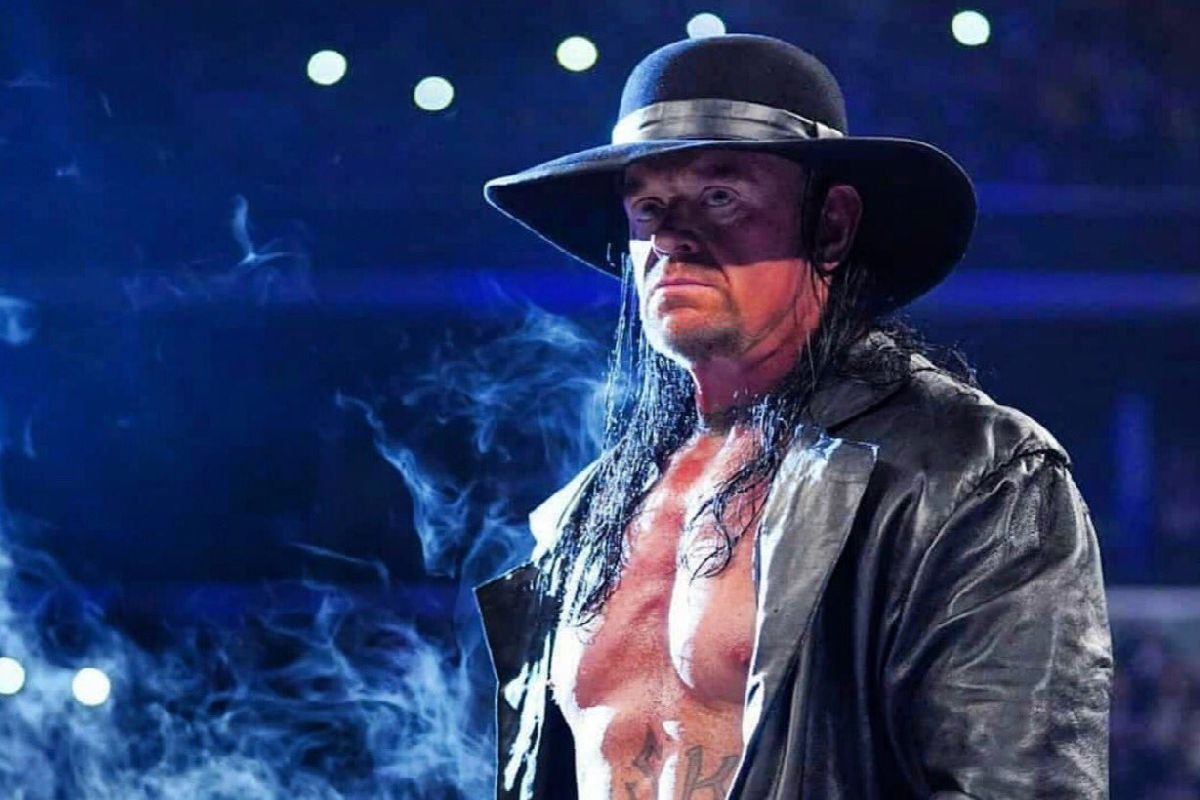 He was a legend of Vince McMahon's promotion, being a main-stay during the brutal Attitude Era with gritty matches and X-rated storylines.

But Taker has told how he struggles to watch the WWE's SmackDown and RAW shows at present – as the programme has changed so much.

When asked if he is still a viewer, he told The Joe Rogan Experience: “I try. It's tough right now, for me, because the product has changed so much.

WWE’s Universal Champion Reigns, who defends his title in a Last Man Standing Match against Kevin Owens at the Royal Rumble on Sunday, is now widely-regarded as the current locker room leader of the company.

And ahead of the extravaganza, The Big Dog took the opportunity to defend the current roster as he defended the modern day stars against Taker’s claims.

Reigns told the Sports Illustrated Media Podcast: “We do the same job. It's not like the bumps got any worse or any better.

“You're always hearing 'a drop kick was a finish back in my time.' A dropkick is like the second move you see in a wrestling match nowadays.

“We’re doing a lot more. And sometimes I think we’re a lot more physical. And because the audience has seen so much more, we have to do a little more in order to pique their interest, in order to show them something different.

However, Reigns did make it clear how much respect he has for the iconic Deadman, who he famously defeated at WrestleMania 33.

He added: “It's strange. I really feel like he misspoke.

“Mark is a really good guy. He's very knowledgeable. Obviously, he has a ton of respect for the business.”

Breaking down a brutal week in sports broadcasting