ROMAIN GROSJEAN will make an emotional return to Formula One seven months to the day after his horrifying fireball crash in Bahrain.

The Haas car driven by the Frenchman careened off track and split in half when it hit the barrier, creating a huge fireball explosion that left drivers and fans fearing for his life. 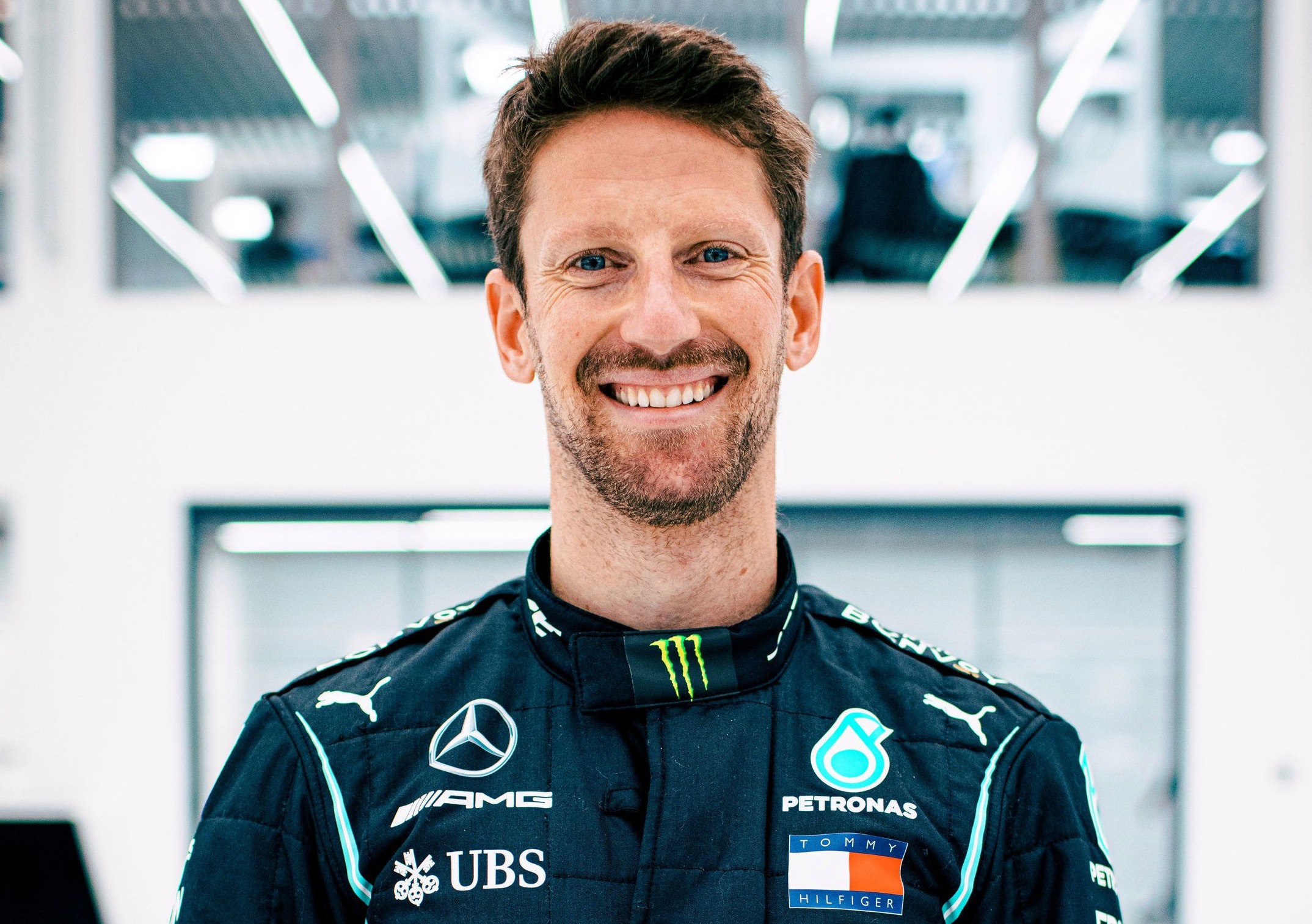 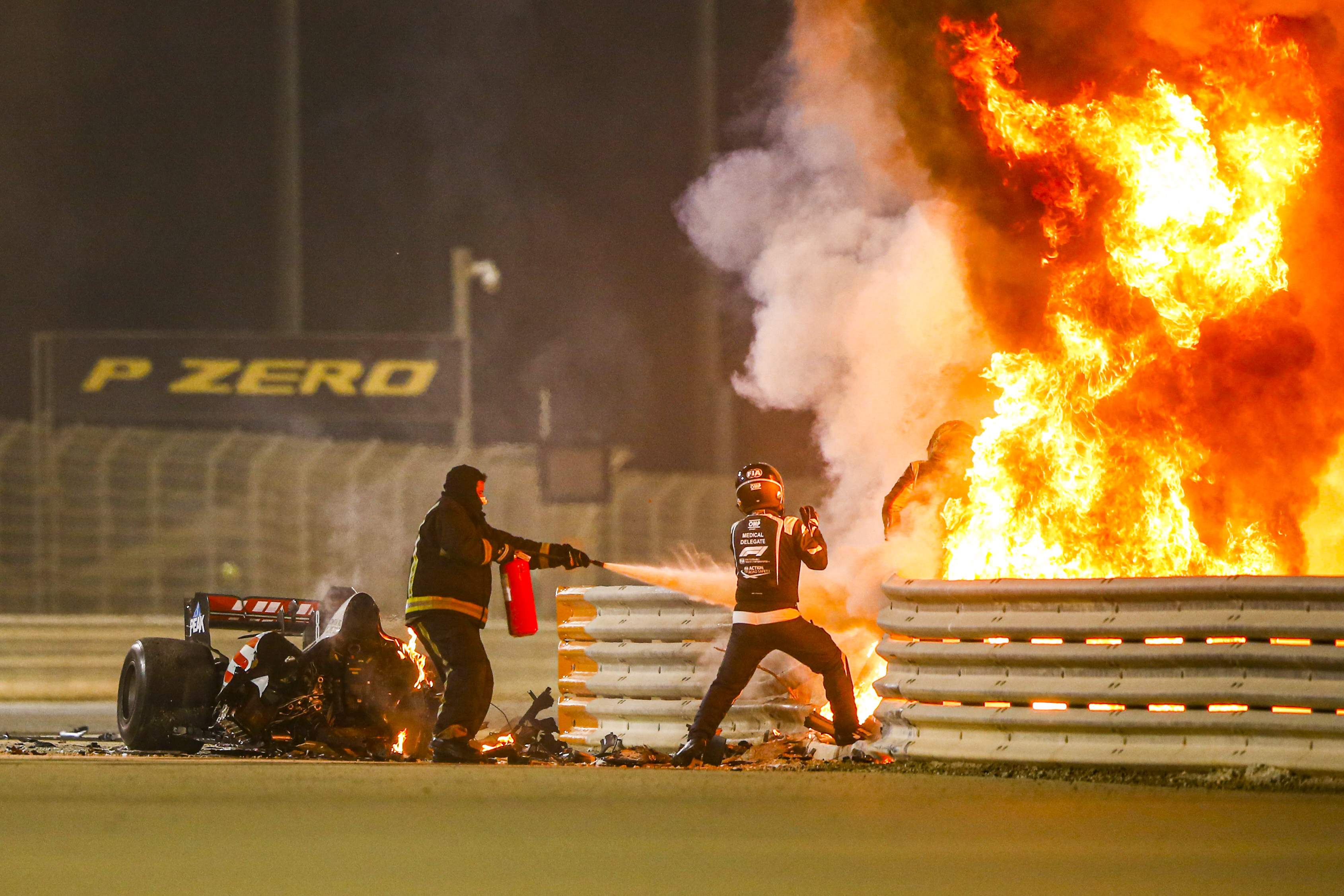 But the racer clambered out of the wreckage having spent 20 seconds wrestling himself free of his melting harness.

Grosjean then managed to walk away from the incident with only burns to his hands and a minor leg injury – much to the relief of all in F1.

His departure from the sport had already been confirmed before the November race and he quickly voiced his desire to have one last runout to round off his 179-race career in proper fashion.

An offer came from world champions Mercedes and, on Wednesday, Grosjean's return was confirmed.

The 35-year-old will drive Lewis Hamilton's 2019 title-winning car in a specially-organised test at Circuit Paul Ricard on June 29, the seven-month anniversary of his crash.

And he will also turn out at the same circuit for a few parade laps before the French Grand Prix two days earlier.

Grosjean said: "I am so excited to jump back in an F1 car!

"It will be a special opportunity for me and to drive a World Championship-winning Mercedes will be a unique experience.

The first I heard about the chance to drive a Mercedes was in my hospital bed in Bahrain. It cheered me up a lot!

"I'm very grateful to Mercedes F1 and to Toto for the opportunity.

"The first I heard about the chance to drive a Mercedes was in my hospital bed in Bahrain when Toto was speaking to the media and made the invitation. Reading that news cheered me up a lot!

"F1 didn't get the chance to race in France during 2020 because of Covid so driving a Mercedes at the French Grand Prix in 2021 and then completing a test at the Circuit Paul Ricard, my home track, will be so special.

"I can't wait for the day to arrive."

Grosjean is racing in the US IndyCar series this year having left F1 but spent time with Mercedes for a seat fit and simulator run in March.

Team boss Toto Wolff said he was 'very happy' to hand the veteran his deserved send-off while Lewis Hamilton spoke of the fear he and others felt at the time of the crash. 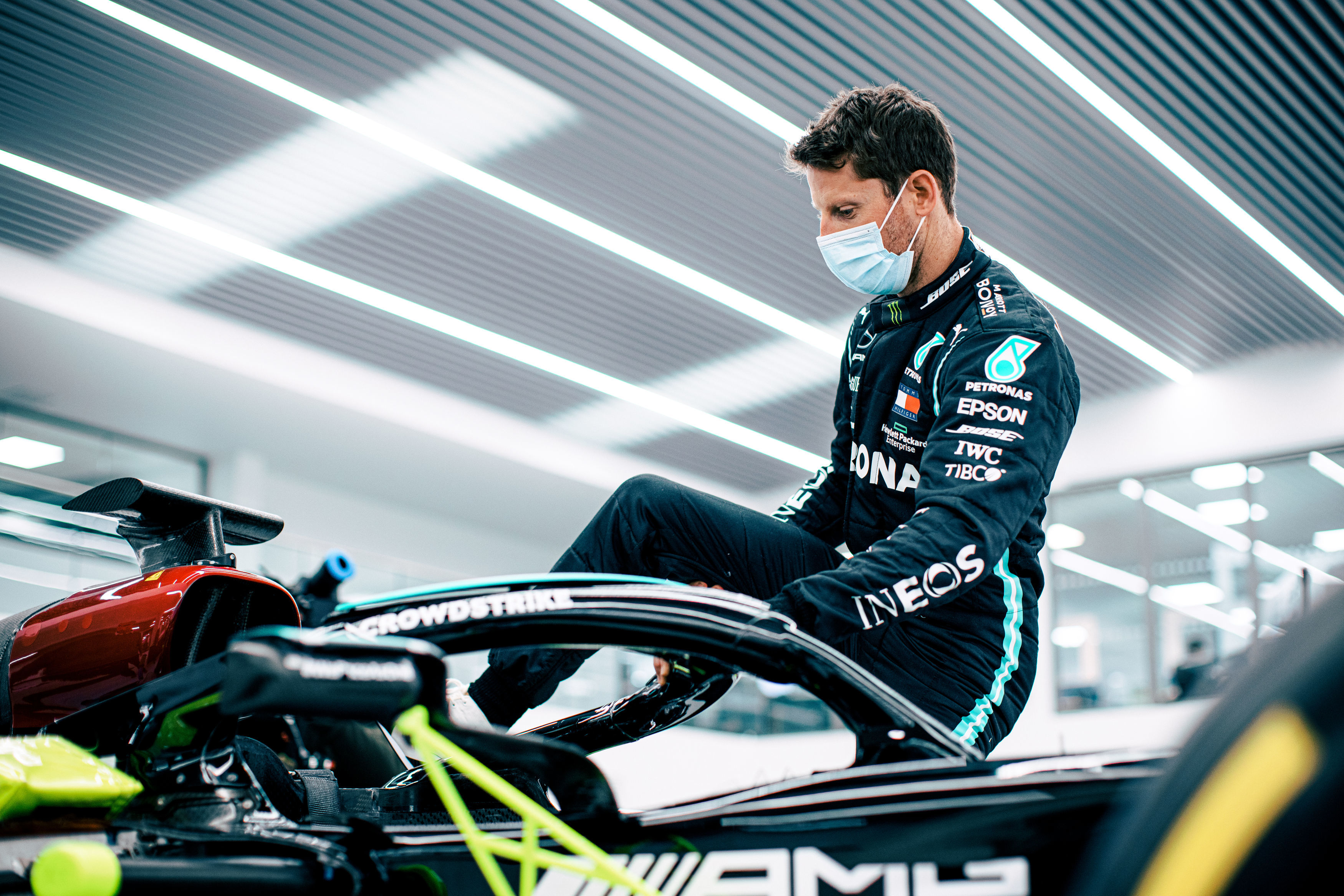 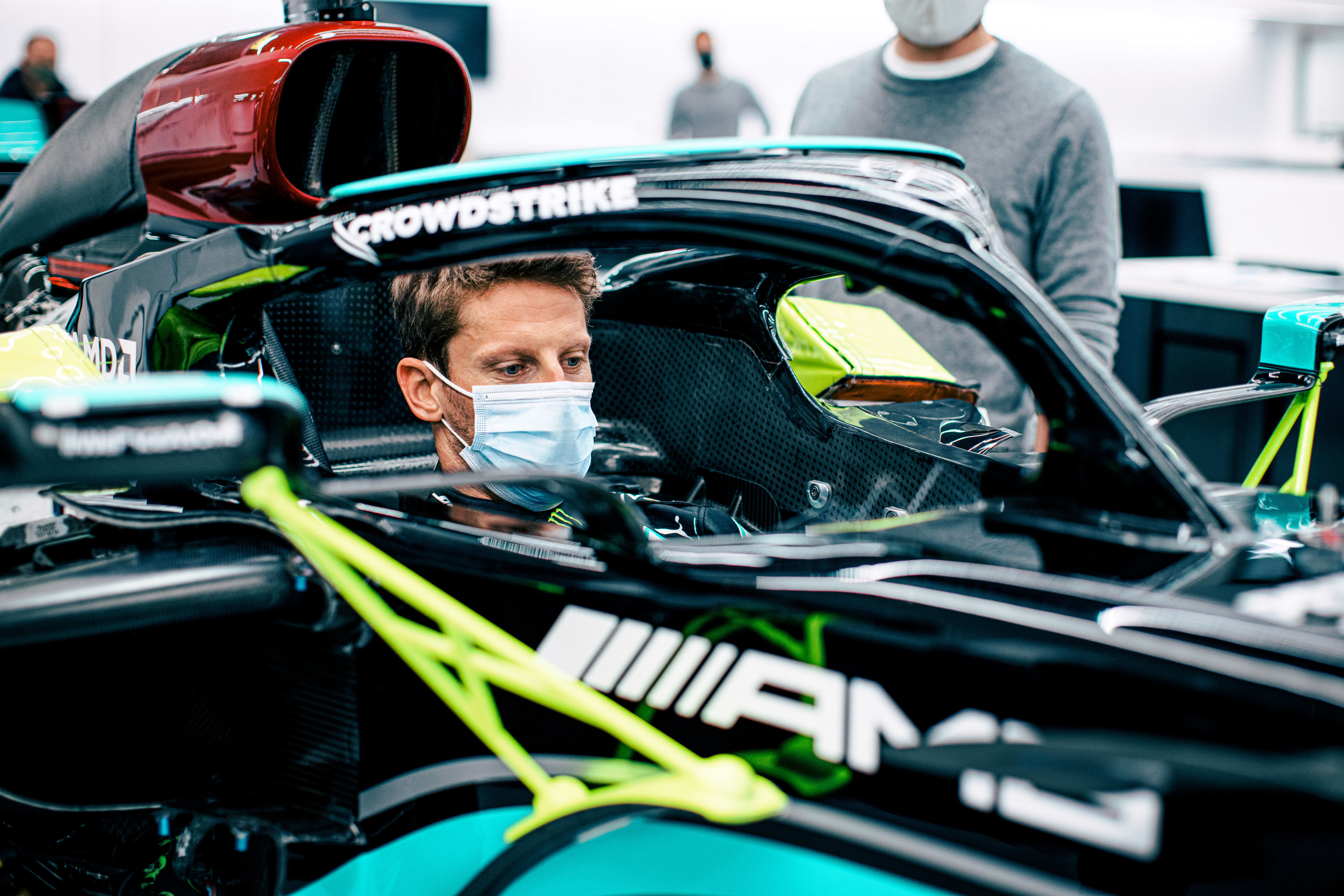 The Brit said: "I'm really happy to see Romain back in an F1 car after his accident last year.

"When it happened, we were all praying for him and seeing him walk away from it and recover so well was a massive relief.

"I'm looking forward to seeing him again in France and welcoming him to the team for the weekend – although he better look after my W10!" 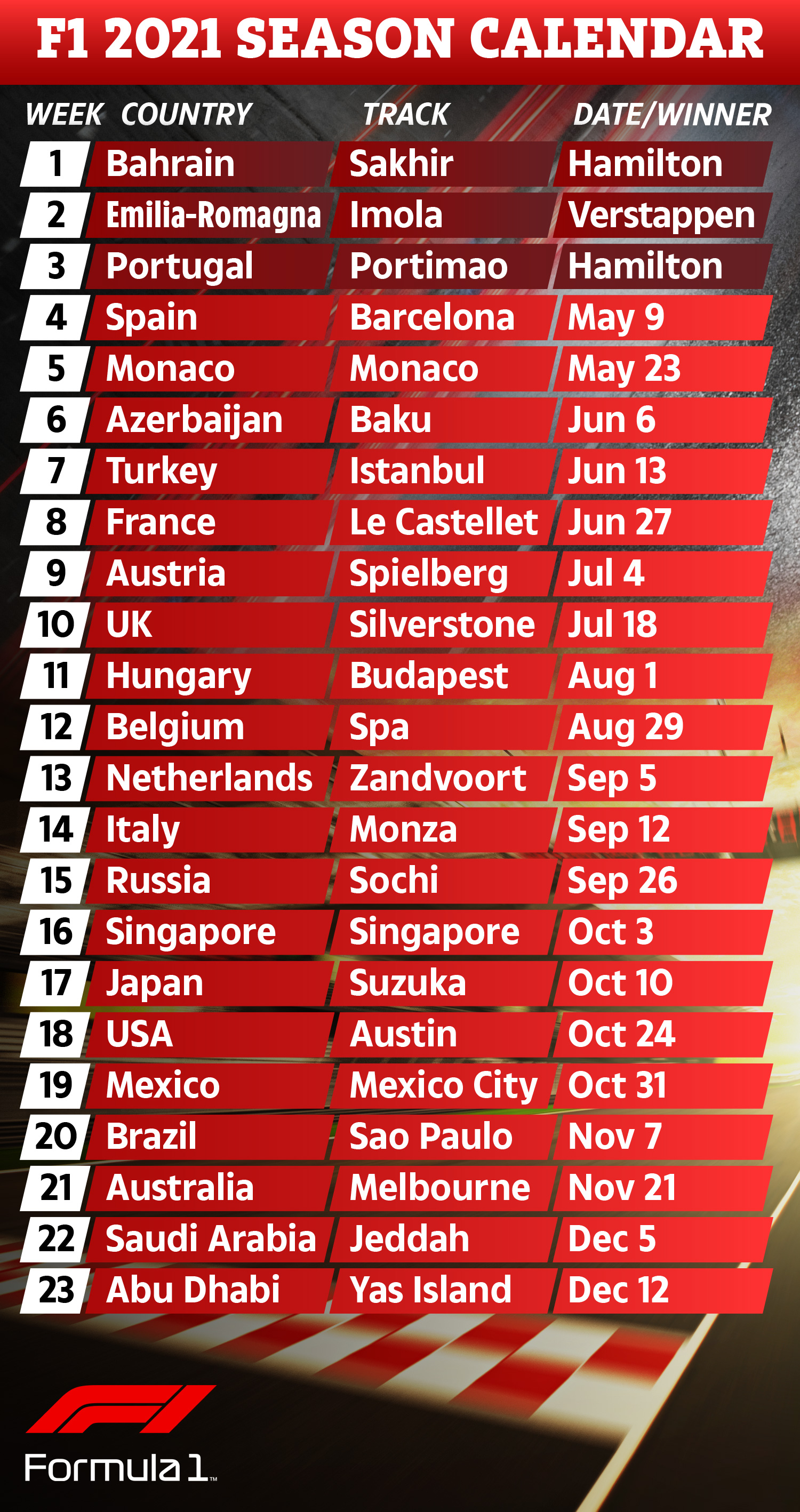 Who are James Trafford and Zack Steffen? The Man City goalkeepers set to feature in EFL Cup semi-final against Man Utd