CHELSEA fans sang the praises of latest Cobham product Lewis Hall as the 17-year-old bagged an assist on his senior debut. 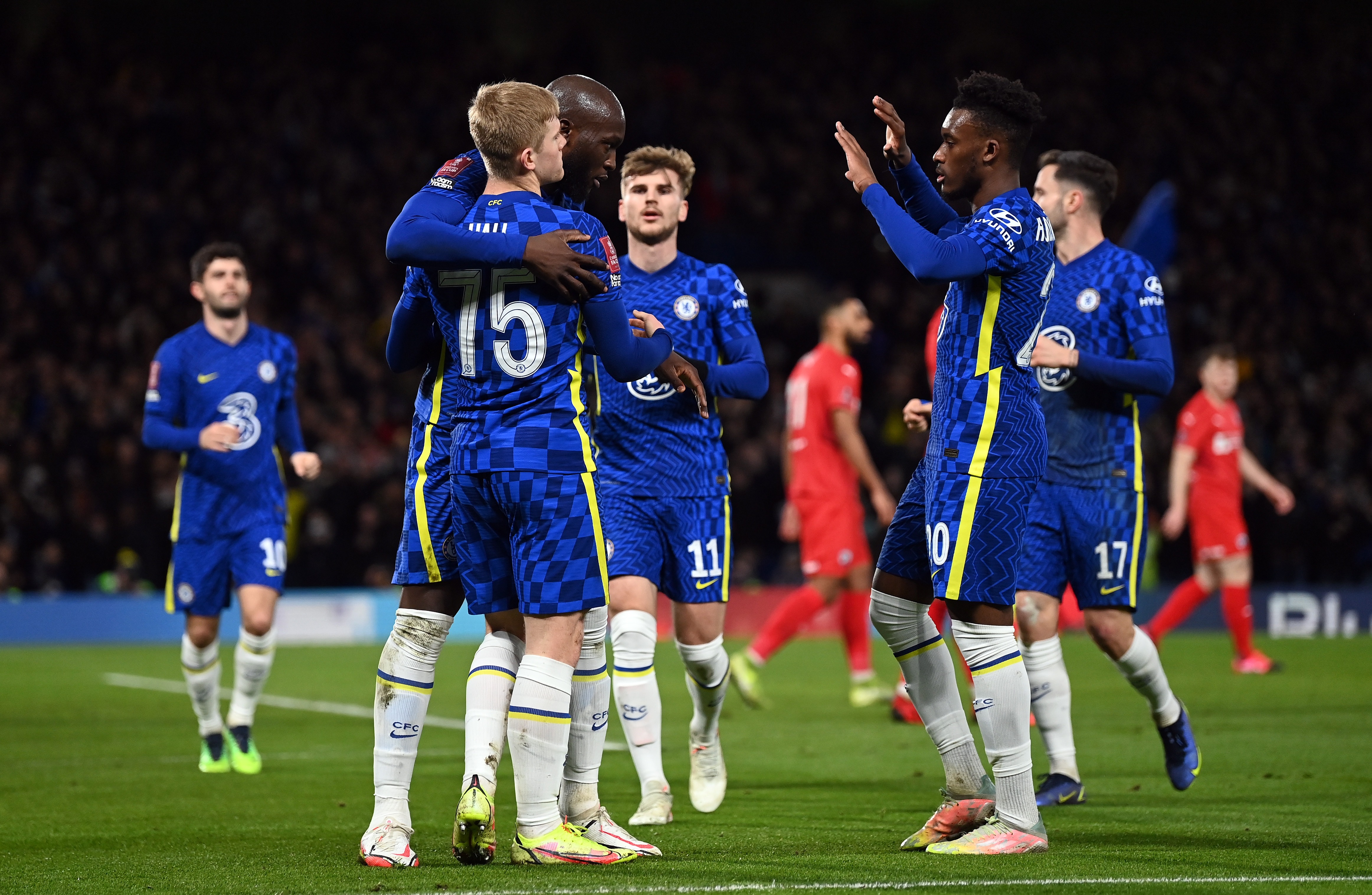 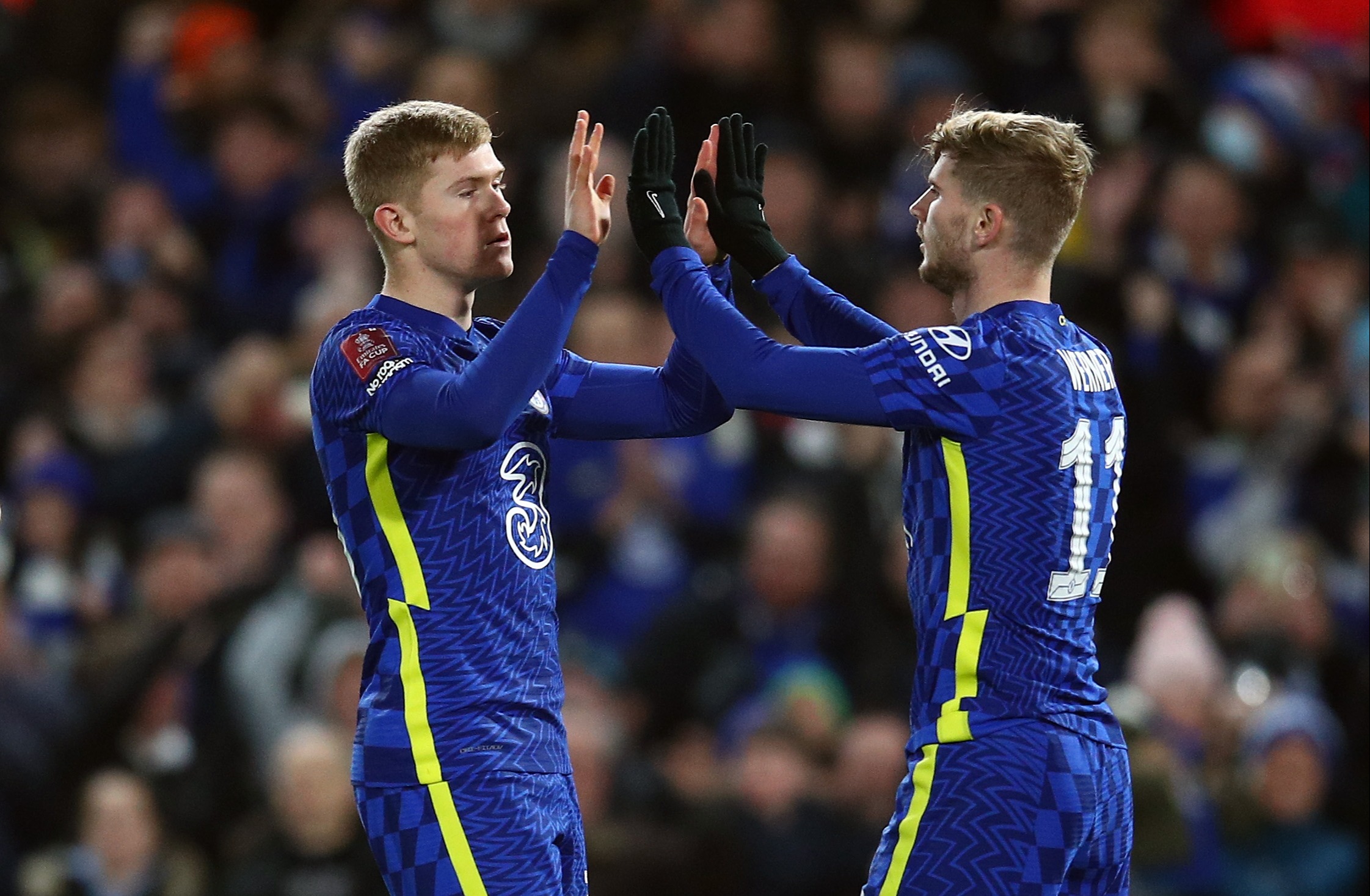 Hall lined up on the left-side of a three-man defence at a sold-out Stamford Bridge.

And he greatly impressed as he became Chelsea's youngest-ever player in the FA Cup.

Hall first played a role in the build-up to Timo Werner's sixth-minute opener.

And the Blues went 2-0 up thanks to Callum Hudson-Odoi's curling effort before Hall really made his mark on the game.

The starlet made a darting run down the left flank before whipping a ball across the Chesterfield box.

And club-record £97.5million buy Romelu Lukaku was on hand to tuck the ball home for 3-0, sending the home fans wild.

Hall soon followed it up with another 'assist', as his long-range shot was parried by the visiting goalie only to be headed in by Andreas Christensen for 4-0.

And Chelsea went 5-0 up after Christian Pulisic won a penalty, with Hakim Ziyech converting from the spot.

But it was Hall's brilliant performance which saw pundit Martin Keown declare: "Remember his name."

And footy fans at home were equally loud in their praise for Hall's efforts.

"And fair play to Tuchel again embracing the youngsters in the academy."

One tweeted: "Lewis Hall balling, balling. That Cobham factory got some future."

Another boomed: "This is the Lewis Hall show tonight."

Hall wasn't the only player making his Chelsea debut tonight, with goalkeeper Marcus Bettinelli also featuring for the first time.

Explaining his selection before kick-off, boss Thomas Tuchel said: "Marcus deserves it and is desperate to make his first game and feel the excitement of being on the pitch.

"Lewis is very young and good in training, and hopefully he can show it today."