RED BULL have unveiled a new one-off livery for the Turkish Grand Prix as a departing gift for Honda.

Max Verstappen and Sergio Perez will drive around the circuit in a white Red Bull car, not their traditional blue and yellow. 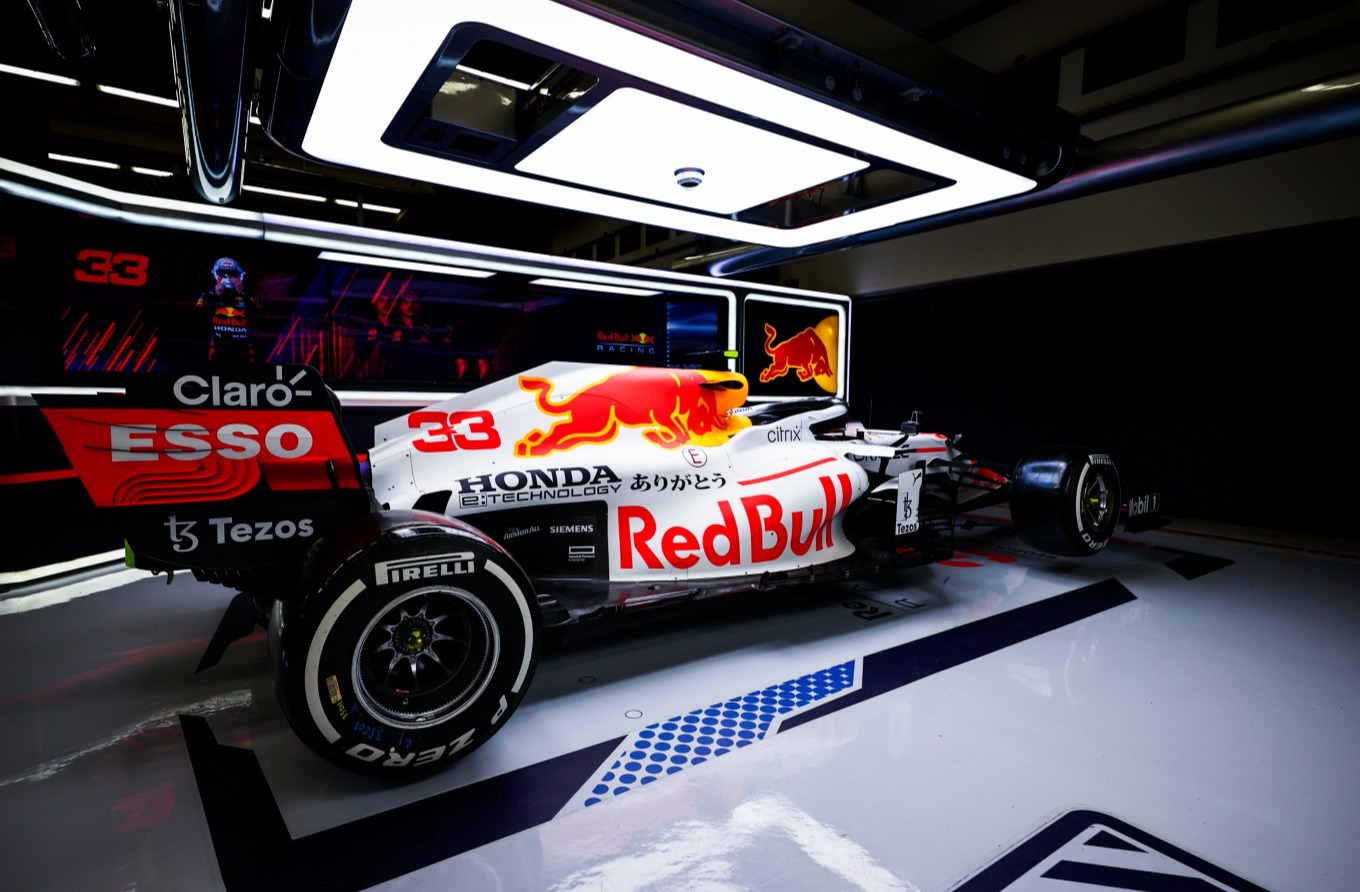 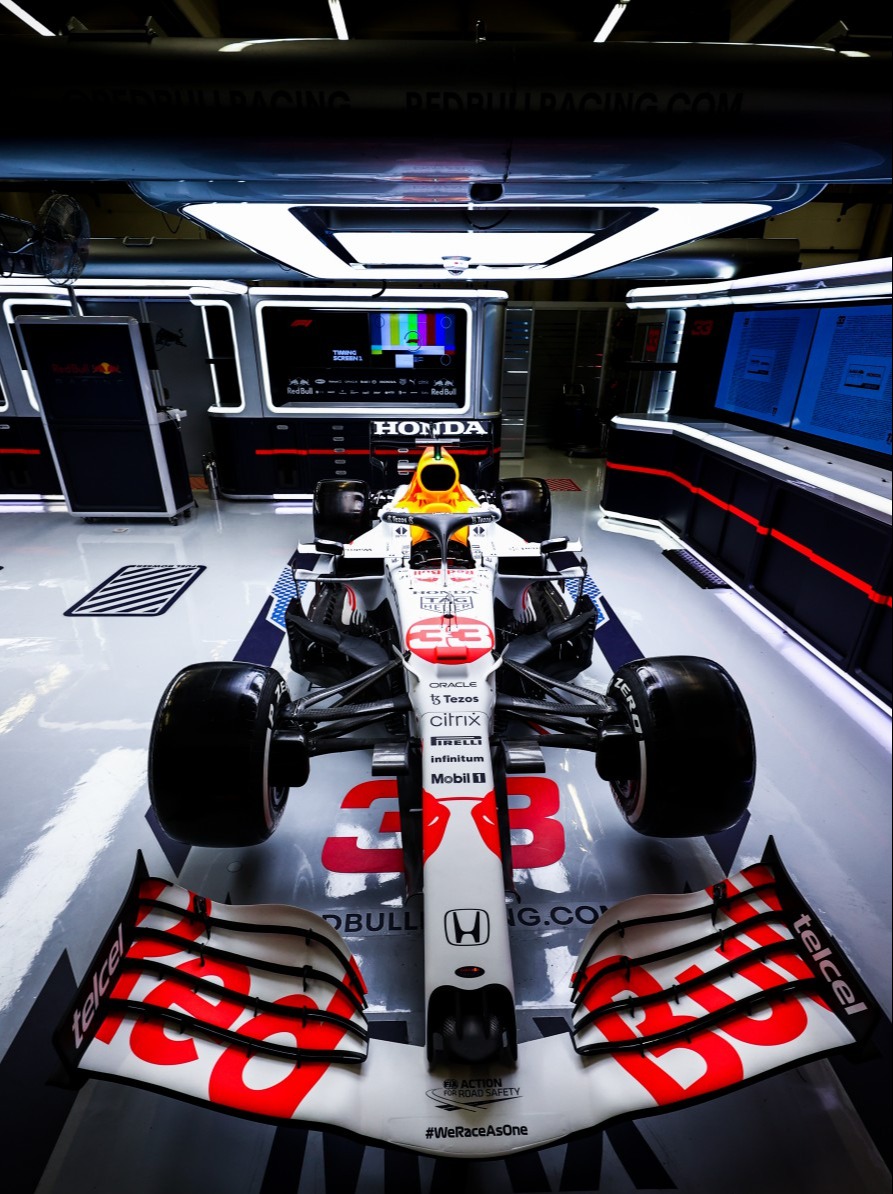 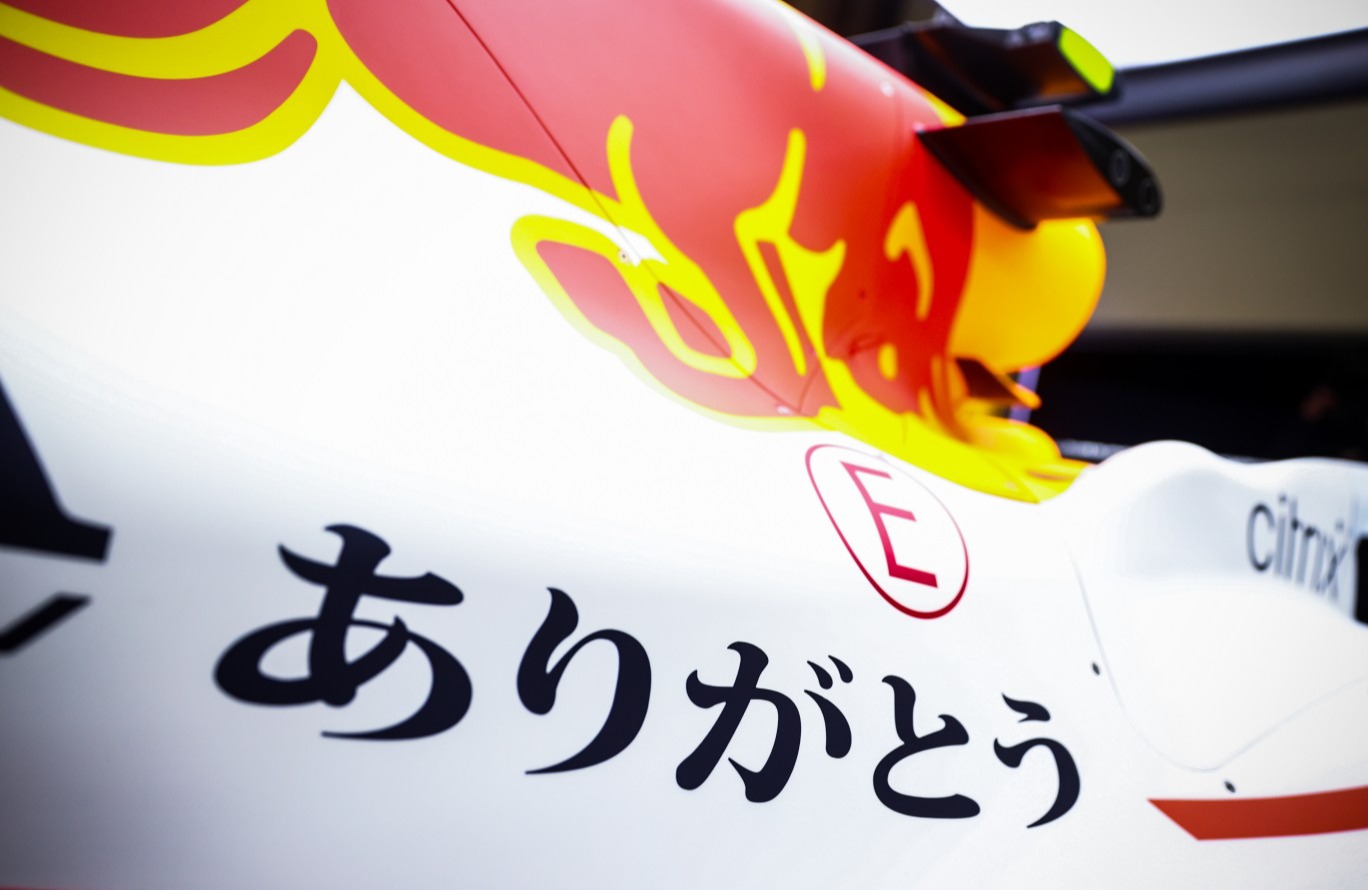 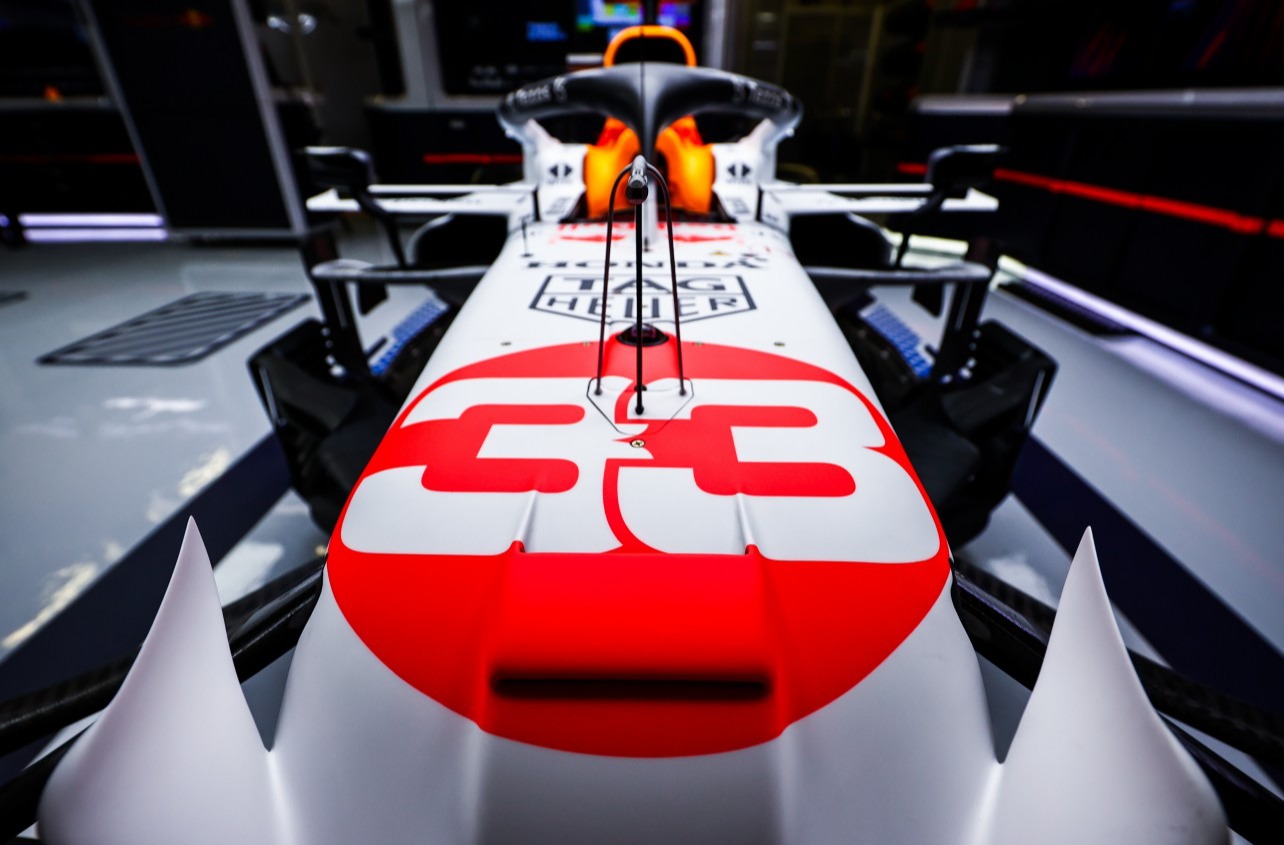 Those colours still feature on the unique design but its striking white base colour pays homage to the Honda cars of previous F1 seasons.

Driver numbers are also placed on red circle backdrops – a reference to the flag of Japan.

And the body also features the word 'Arigato' – Japenese for 'Thank you'.

Sister team AlphaTauri is also set to run with the message on its cars, having served as Honda’s partner since 2019.

F1 bids farewell to Honda at the end of the current season after a seven year spell.

The Japanese manufacturer worked as a power unit supplier for several different teams – first teaming up with McLaren between 2015-2017.

Toro Rosso were next to partner with Honda before Red Bull took them on in 2019, and have had a lot of success since.

Red Bull will hope to send Honda out with a bang by securing the F1 championship with Verstappen.

It would also be fitting to see the new white car claim victory in the Turkish GP on Sunday.

And with Lewis Hamilton set to start at the back of the grid after incurring a penalty, that is certainly a reality. 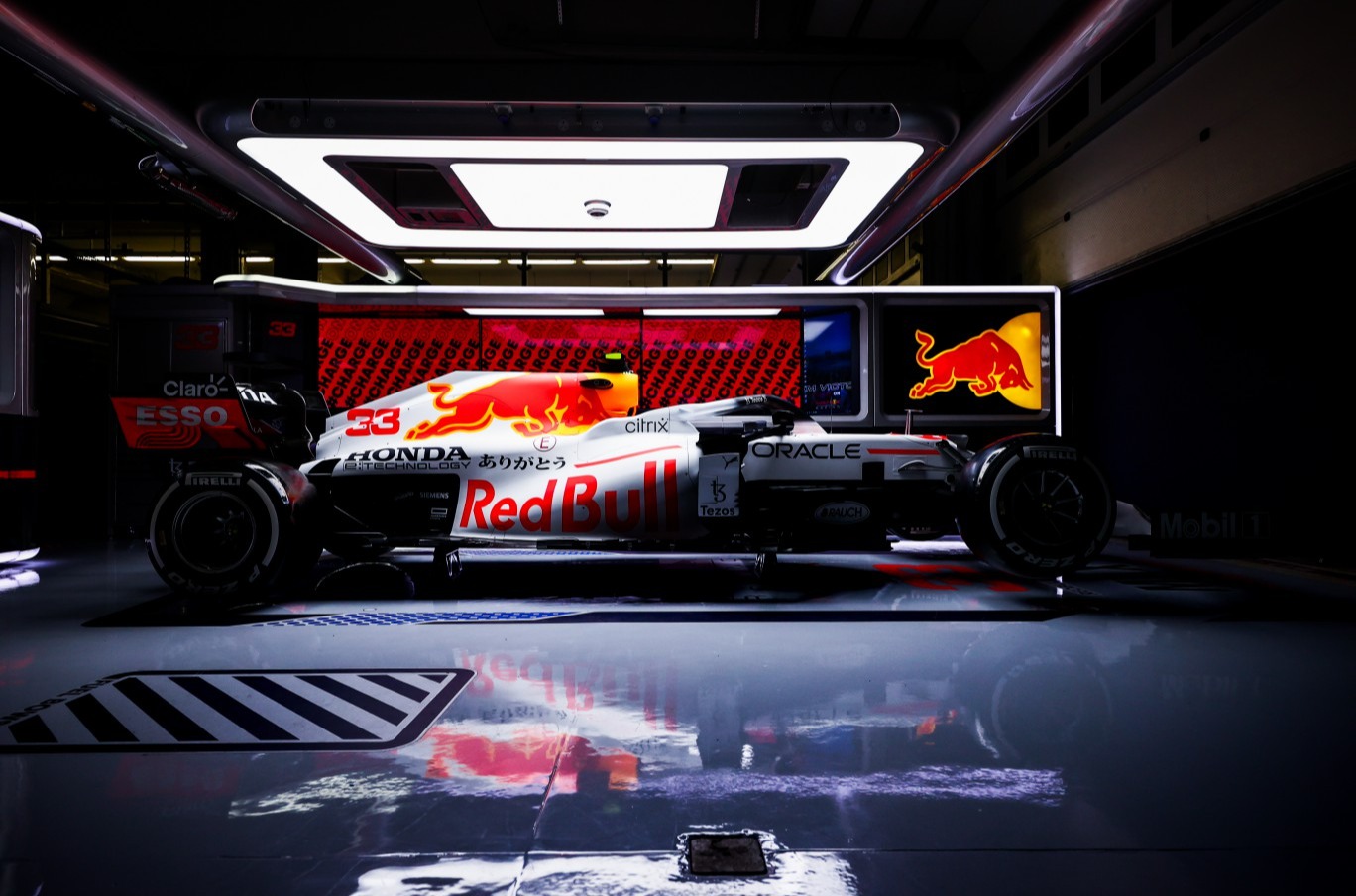 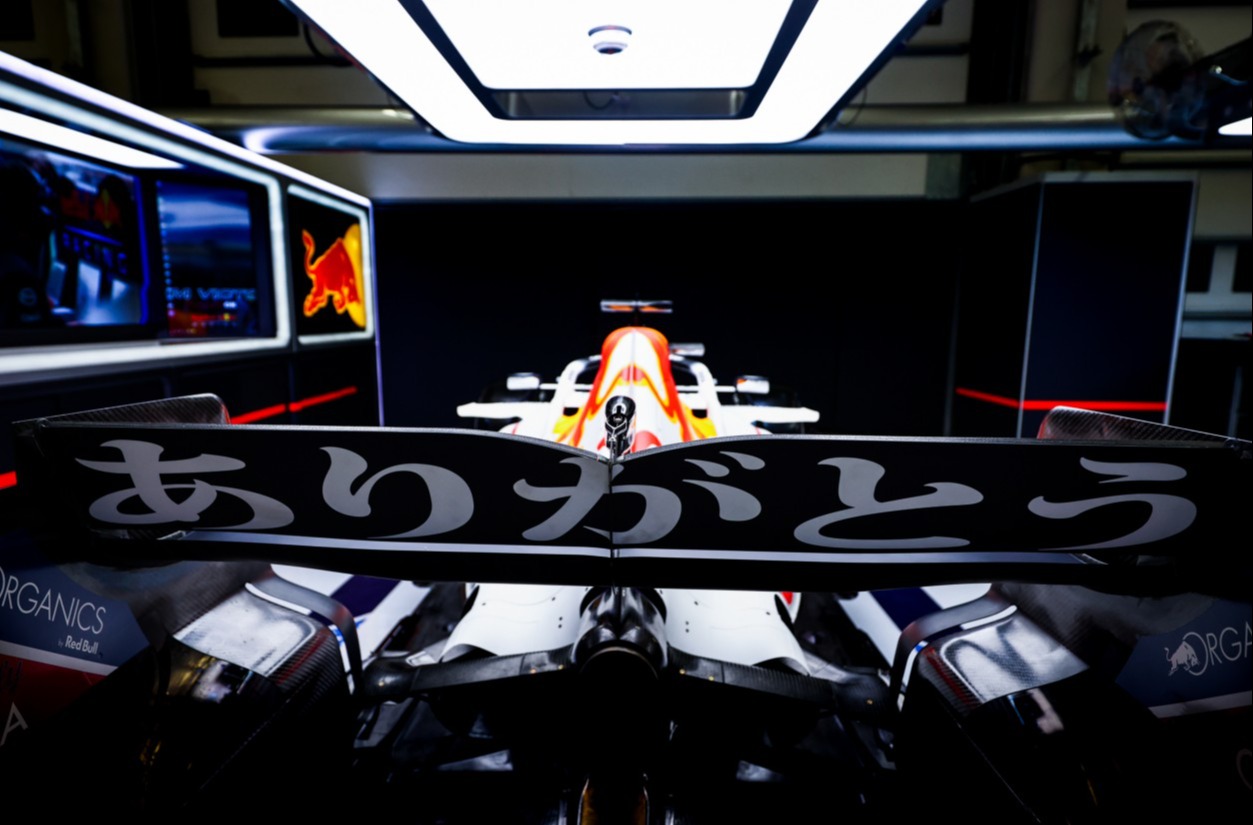 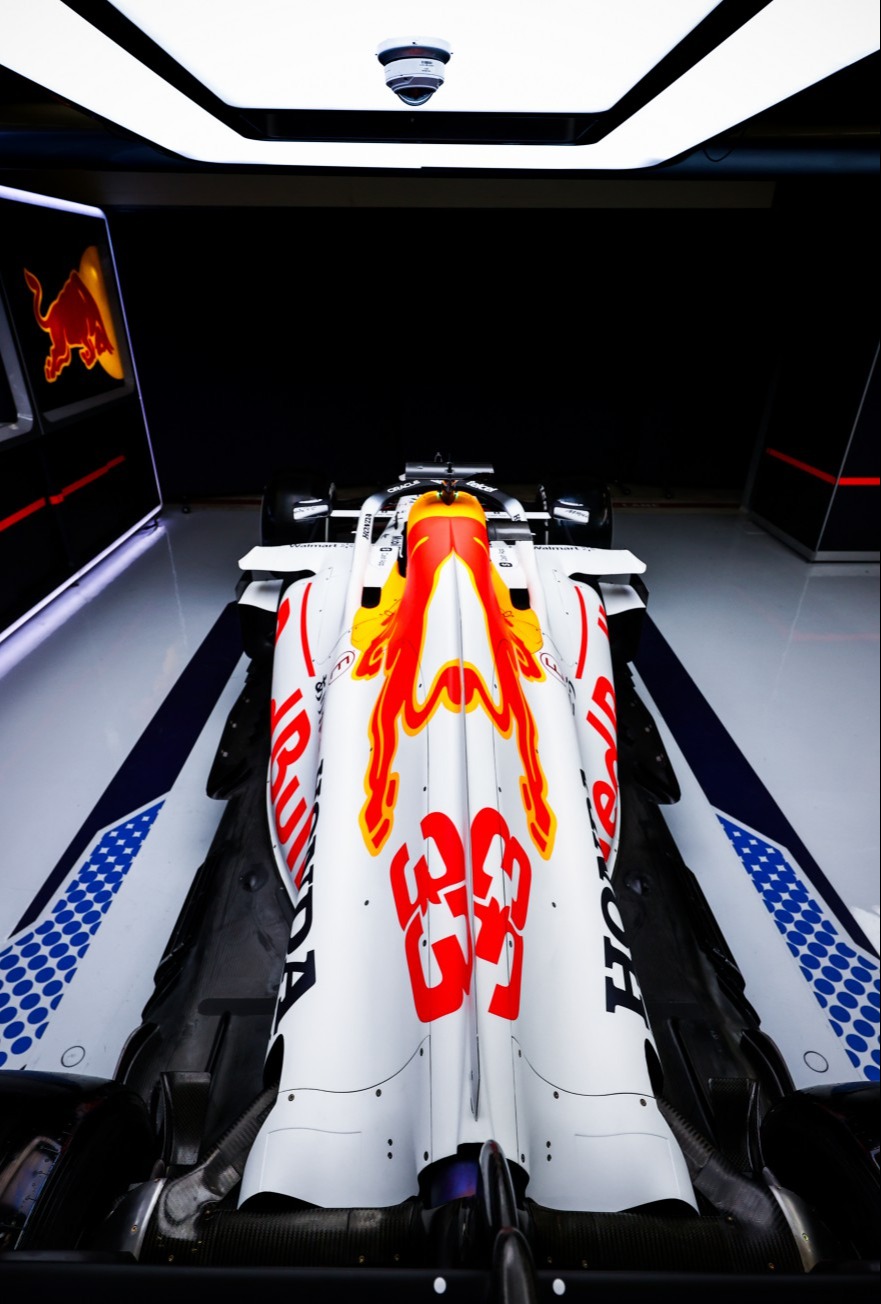