But Los Blancos have also shortlisted Antonio Rudiger, Pau Torres and Jules Kounde as they look to shore up their defence. 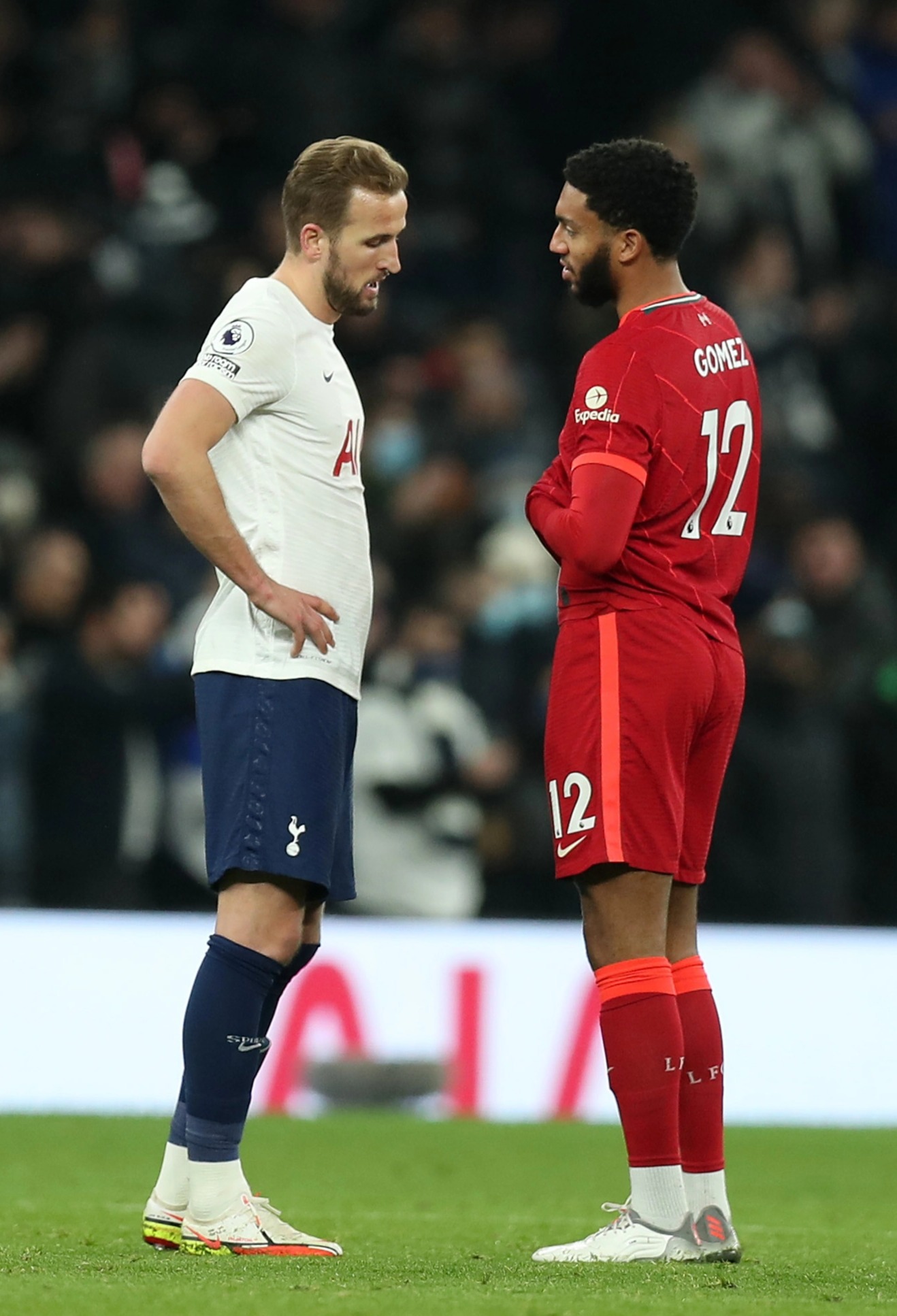 Real are determined to improve their attack first but are monitoring Gomez's situation, according to the Mail.

Kylian Mbappe and Erling Haaland are top of their transfer wishlist but the Spanish giants are also considering players to improve their defence.

Gomez, 24, has been working his way back to fitness after several injuries and was brought on late in Liverpool's 2-2 draw at Tottenham.

He has also been linked with a move to Aston Villa but that is reportedly not being considered.

Jurgen Klopp is said to have no plans to let Gomez leave in January.

And if the Reds stick to their stance when Real come knocking, the LaLiga giants will be forced to turn to their other targets.

Chelsea contract rebel Rudiger is nearing a move to Real after the centre-back held 'positive talks' with Blancos chiefs.

The German is out-of-contract at the end of the season, with Chelsea no closer to tying him down to a new deal.

The Germany international has turned down an offer worth £140,000-a-week from Chelsea as Madrid talks progress at an 'encouraging pace,' according to The Guardian.

Reports last week had suggested Rudiger had reached an 'informal agreement' to join up with the 13-time Champions League winners at the end of the campaign.

The 28-year-old is is represented by his brother, Sahr Senesie, who has met with Madrid President Florentino Perez, as well as chiefs at Bayern Munich.

Nothing official has been signed yet, with negotiations allowed to get underway from January 1.

Sevilla ace Kounde is also a target for Chelsea if Rudiger does leave.

Manchester United are also keen which could leave Real in a fierce three-way race for the Frenchman.

He was also a former Tottenham target but admitted a Spurs move 'came at the wrong time'.

Real will have to trigger Torres' £56m release clause if they wish to see him at the Bernabeu. 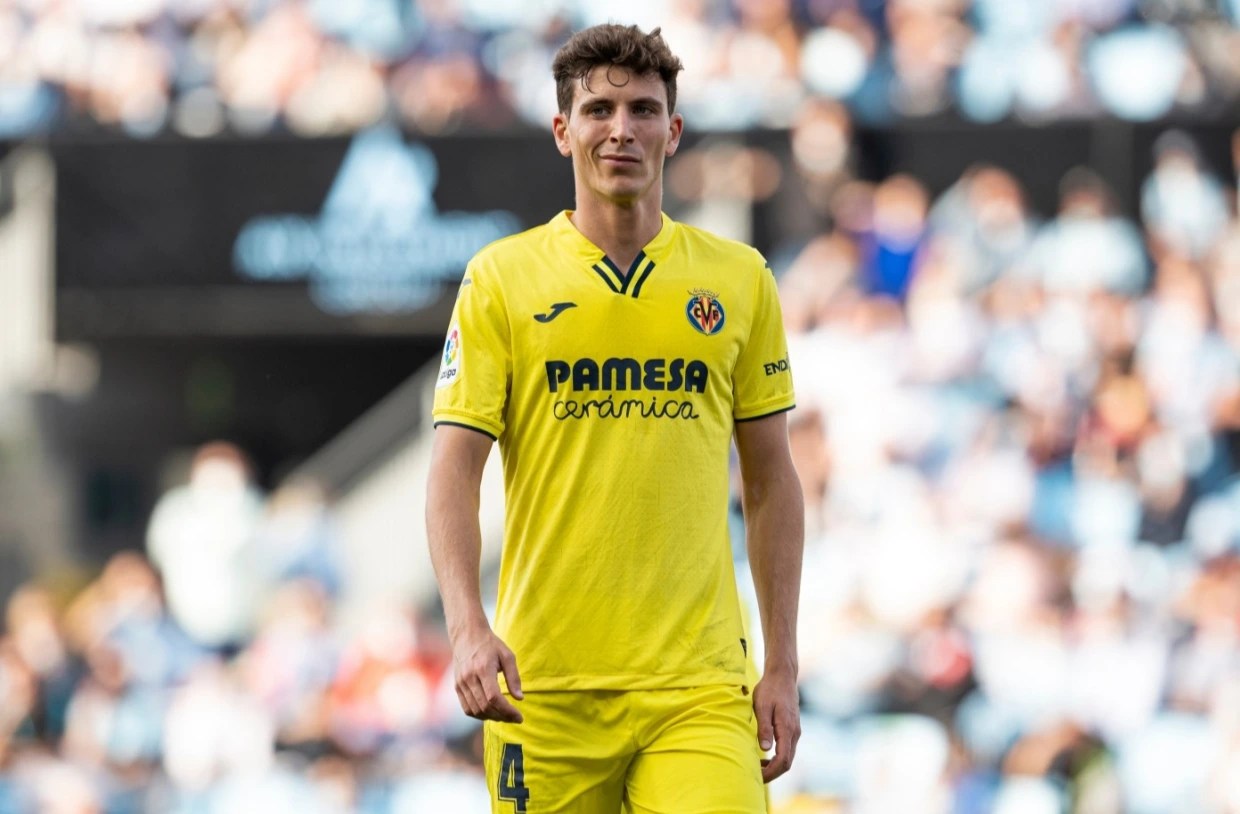