REAL MADRID have halted their pursuit of Manchester United midfielder Paul Pogba, according to reports.

The 28-year-old Frenchman is set to leave Old Trafford for free in the summer when his contract expires. 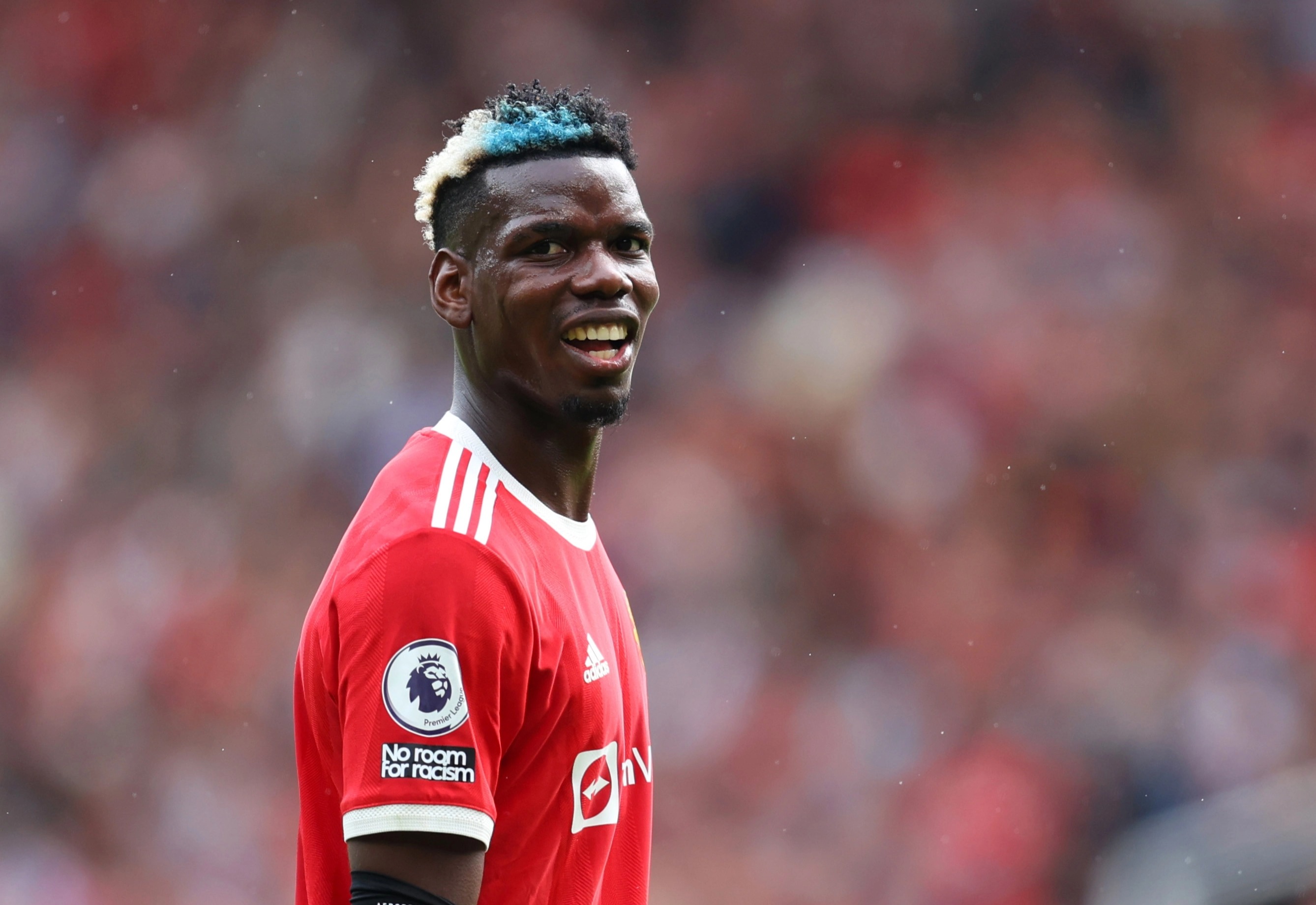 And Real Madrid have been heavily linked with a move for the World Cup winner as they prepare to bolster their squad under Carlo Ancelotti.

But, according to AS, the Spanish giants are no longer interested in bringing Pogba to the club despite him being available for free.

Pogba will be able to reach a pre-contract agreement as early as January because his Man Utd deal is up at the end of the season.

And Pogba's agent Mino Raiola recently hinted he could be set for a transfer in the upcoming mid-season window.

Raiola told Rai: “December is the month of dreams… and I can’t stop dreams, but is better to not speak about Paul.

"If some former Man United players don’t speak about me and Paul, they won’t work anymore."

But since then he has once again come under fire for his performances in a red shirt.

In the wake of the Red Devils' humiliating 5-0 defeat to Liverpool last month, Man Utd legend Paul Scholes had some harsh words for Pogba.

But former French teammate Bacary Sagna recently came out in defence of the midfielder.