And the England Women’s legend thinks the highly-rated Chelsea manager is better off at the helm of the WSL champs. 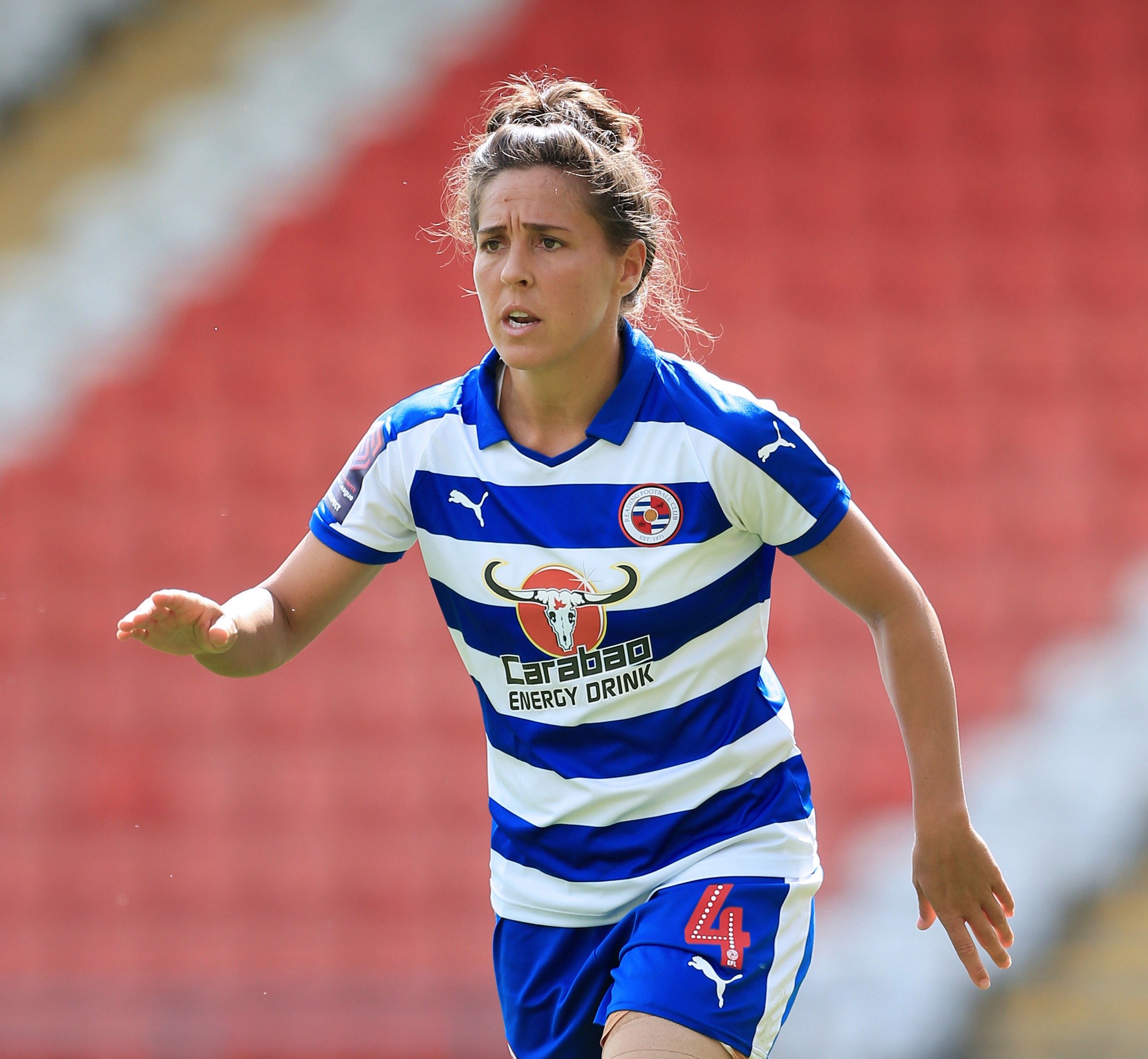 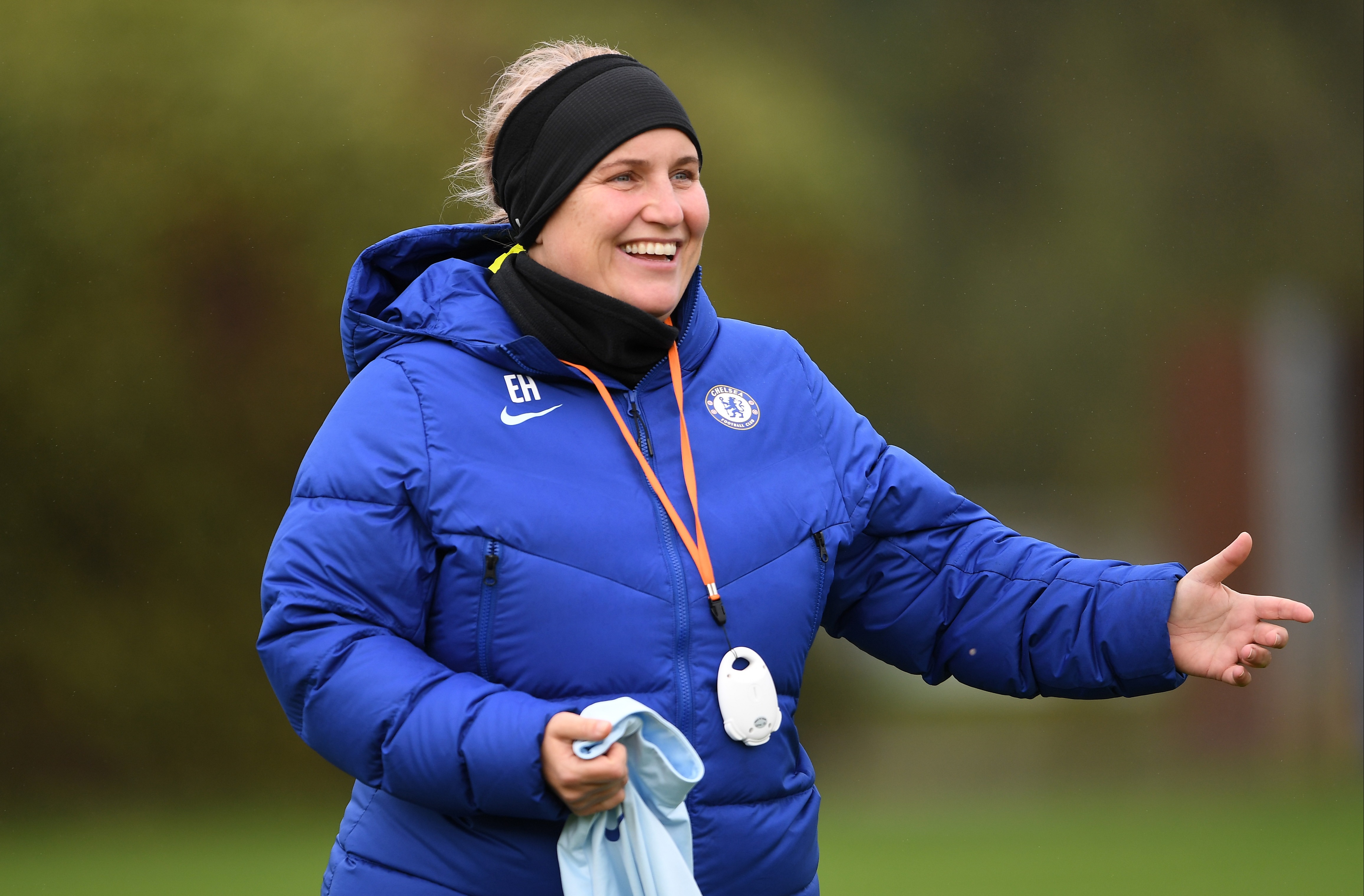 Williams, 37, who is the country’s most decorated Lioness, was speaking hours after the Express revealed Hayes is reportedly on the shortlist to become the next Dons manager.

Such a move would see the Kingsmeadow chief, who led Chelsea to a record-breaking 33 game unbeaten run, become the first woman in history to boss a men’s football league outfit.

The League One strugglers, who are currently one place above the drop zone, called time on Glyn Hodges’ tenure after a 2-0 loss to arch-rivals MK Dons.

Williams told talkSPORT 2’s Women’s Football Weekly: “I think it’s credit to the work Emma has done over the past years and certainly for the past year with her Chelsea team.

“Do I see it as a good opportunity for Emma to go and take on a relegation battle with a League One club? No.

“I would say the position she is in at the minute with Chelsea is a much better position for her.

“But I think it’s great that she is being spoken about in that bracket to go and work within the men’s game.

“If it is to happen, it’s fantastic and it opens up doors for many other women within the game.” 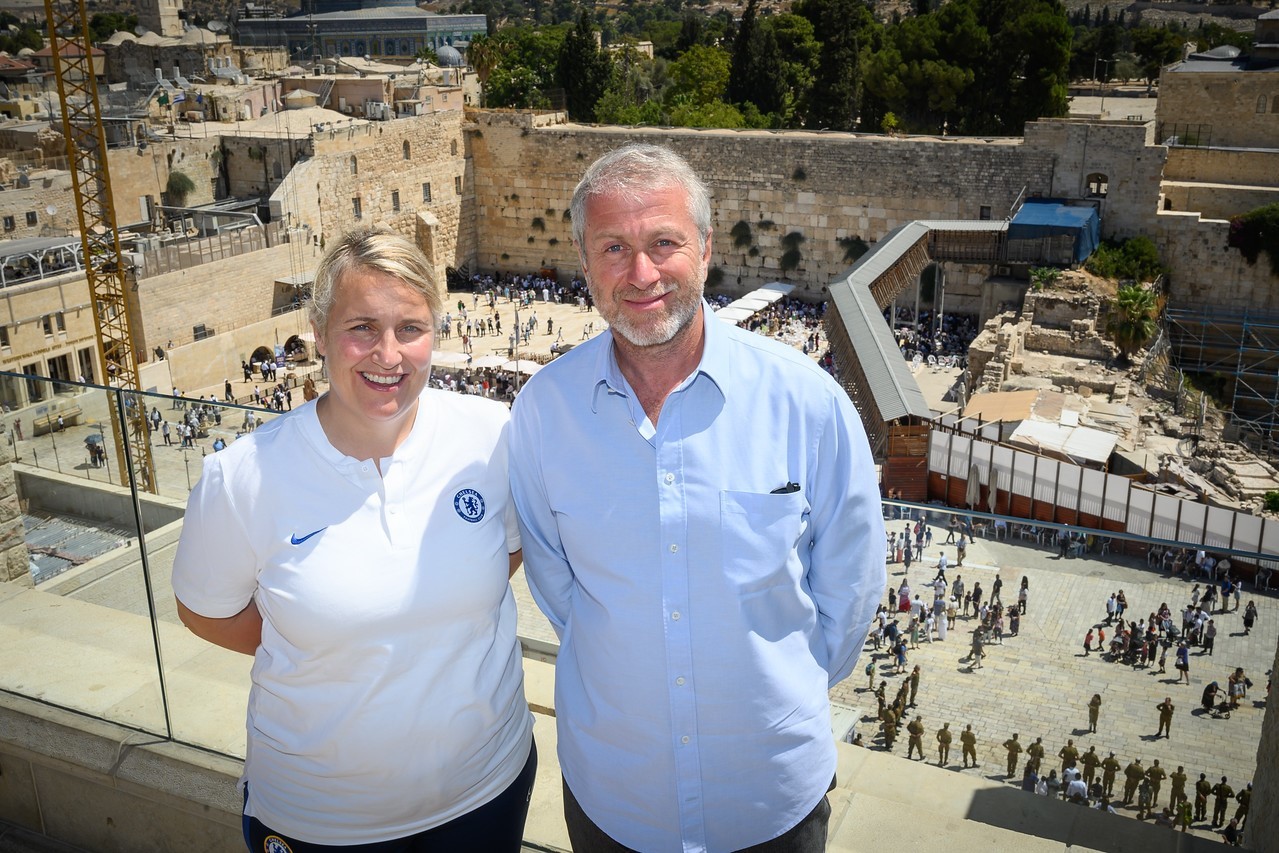 Hayes, 44, whose Blues will take on West Ham in the Conti Cup semis, is considered to be one of the best coaches in women’s football.

Hayes, who joined Chelsea in 2012, is reportedly being eyed for the AFC Wimbledon post alongside ex-Dons players Ian Holloway and Luke Garrard, and ex-England and Gunners star Sol Campbell.

We just need somebody to break the mould

Days before the story broke Hayes told SunSport that she hoped to see women coaching men’s sides in the future.

The Chelsea boss said:"I'm like everyone, I would hope for a fair and equal society and making great strides to create opportunities for women in the men's game.

"Are we at the stage where a Premier League or Championship club is close to hiring a female?

"You would have to ask the board because they're the people that have to make the decisions about who they hire.

"I just hope we do start to see more females coaching teams like you see across American sports.

"And I suspect that when that happens the first time and there is a success to it, that it will happen subsequently.

"We just need somebody to break the mould." 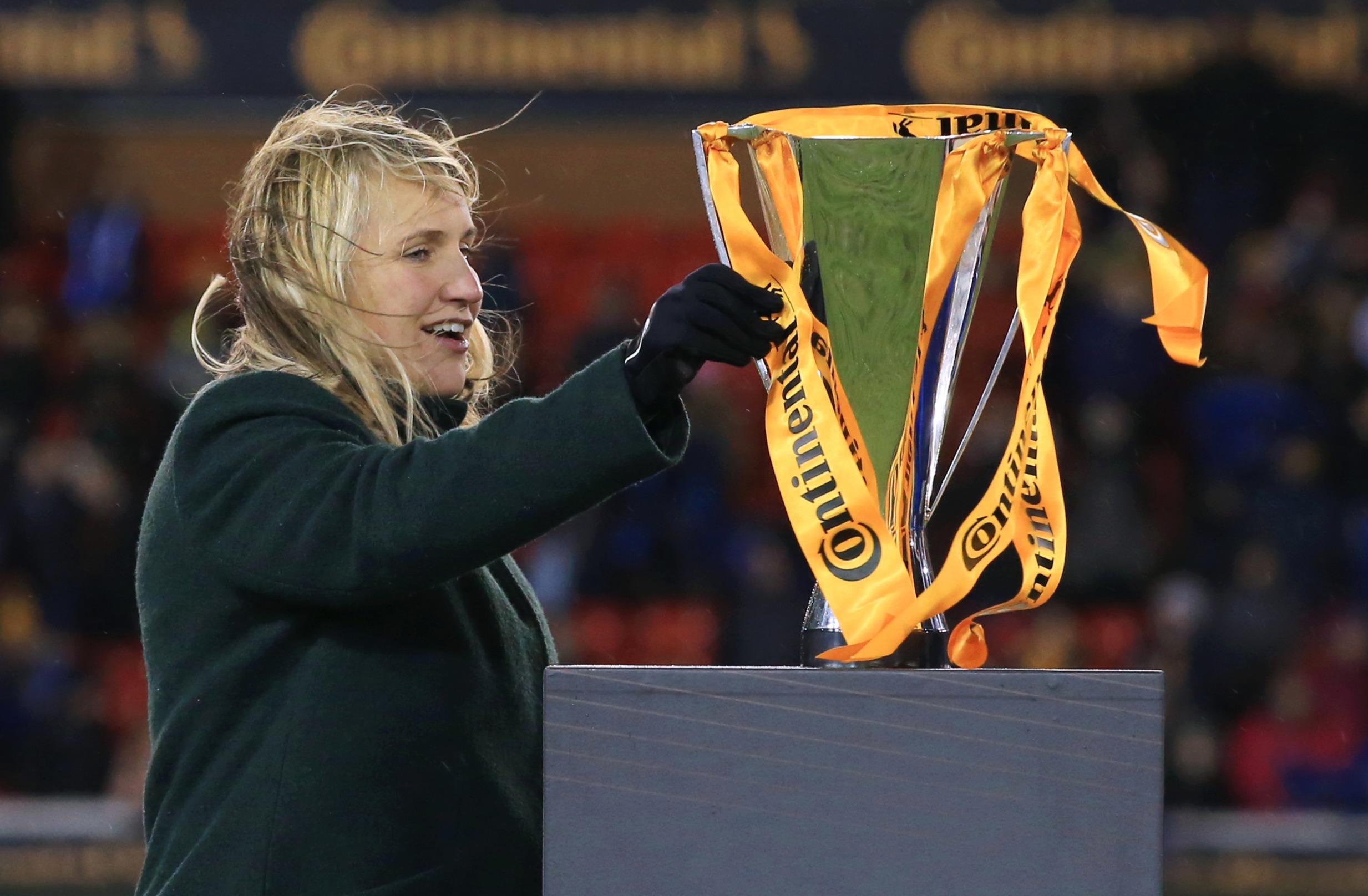 Reading ace Williams, who is working with England Women’s Under-17s as part of an FA Elite Coaching Programme, believes Hayes could blaze a trail for women managers in men’s game.

And the Royals striker, who has 168 England caps, hopes to see the Blues gaffer one day take charge of the Lionesses.

Williams added: “I would like to see Emma be that driving force for women to take opportunities within the men’s game.

“I certainly think she has the capabilities to do that and I hope an opportunity comes up for her but I just don’t think this AFC Wimbledon one is the one.

“But for me in the long-term, I would love to see Emma Hayes – after she has achieved things at Chelsea and worked in the men’s game – take the England Women’s job further down the line. 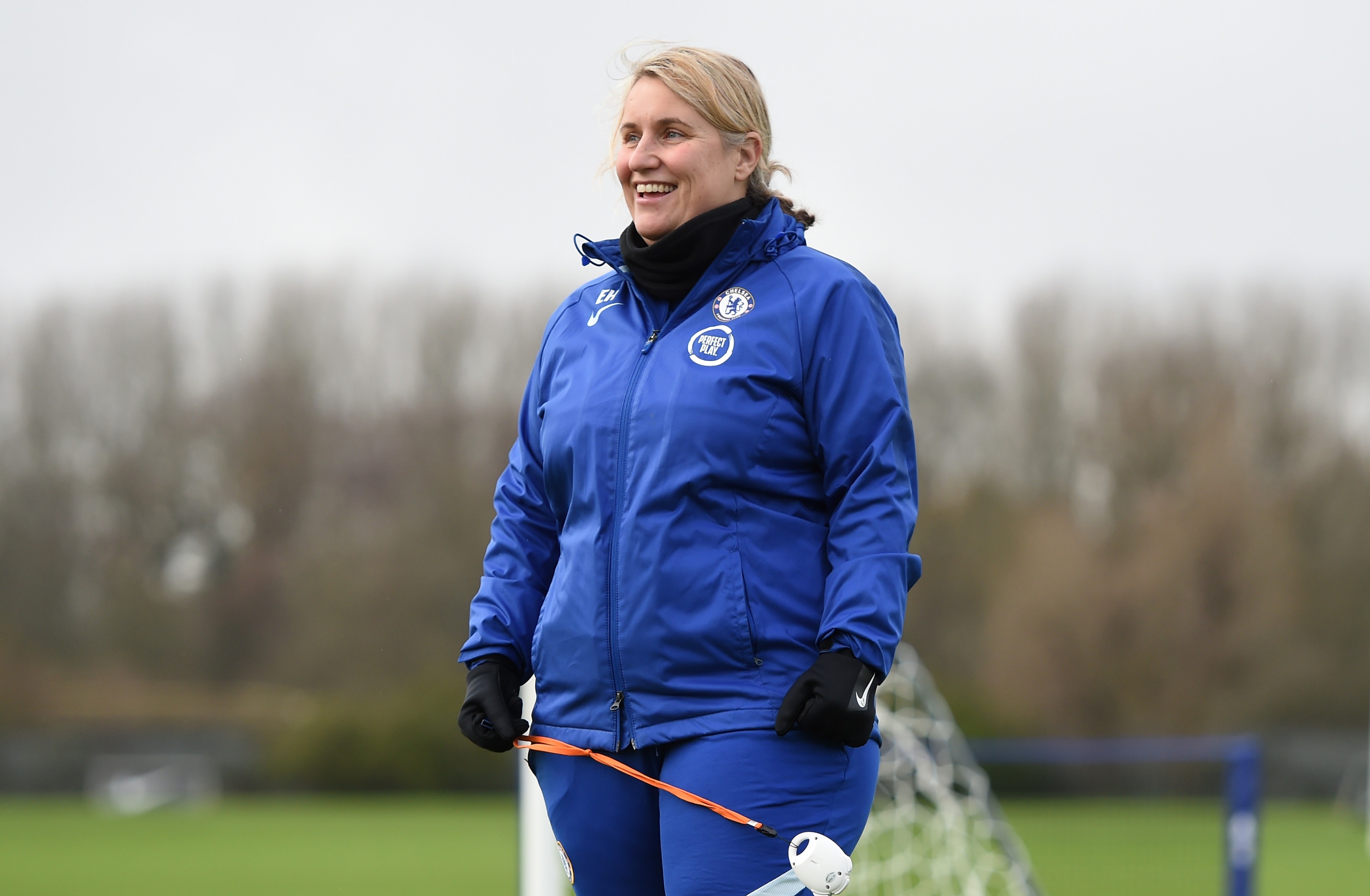 “That would be something special.”

And the Blues boss has previously worked as a W-League coach in the USA where she managed Long Island Lady Riders, Iona College and Chicago Red Stars.