REHANNE SKINNER did not hold back when asked where the dream of playing in the Champions League ranks for Tottenham.

It is the "No 1" ambition for the Spurs chief, who led her side to fifth spot last term, their highest finish in the WSL. 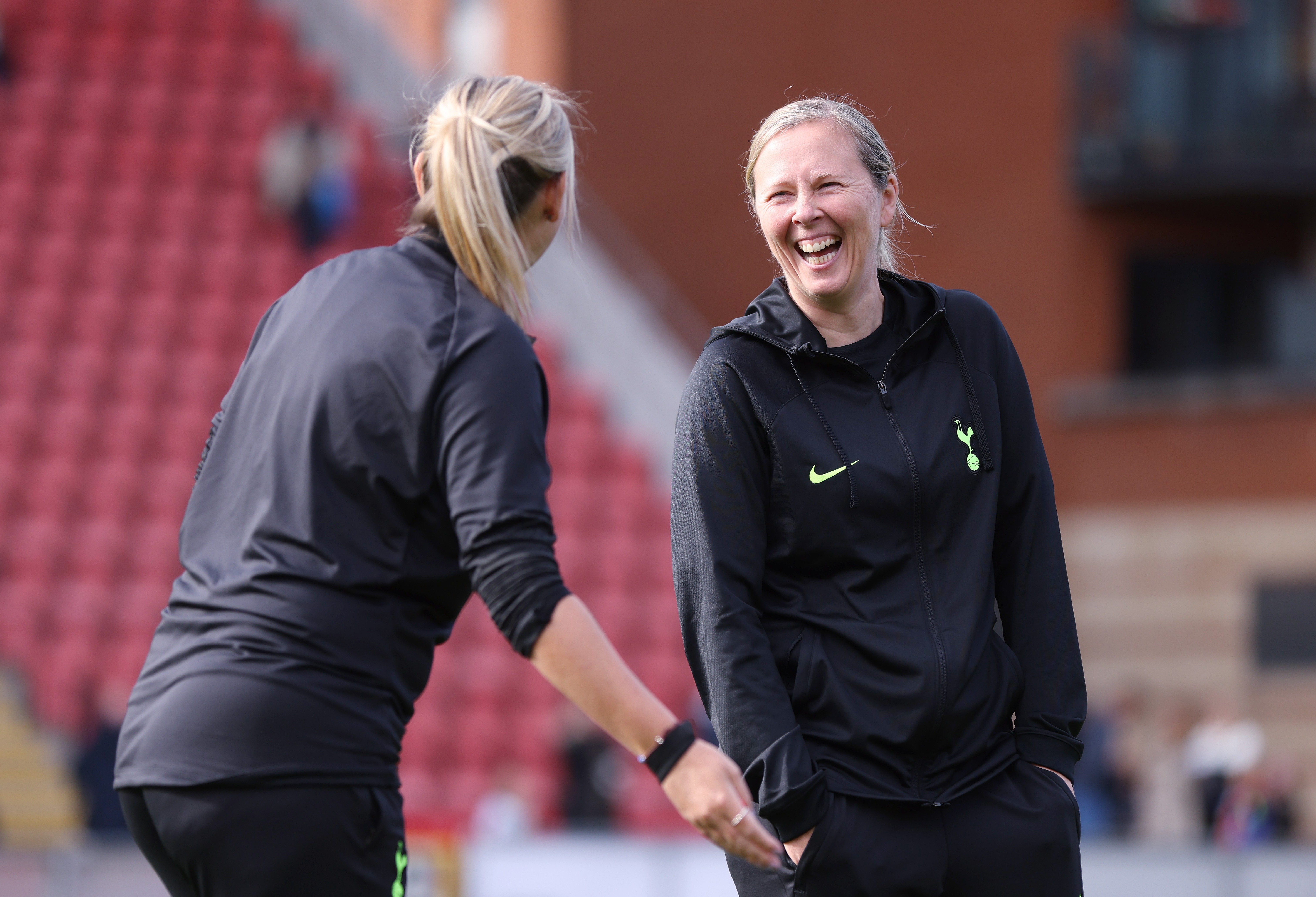 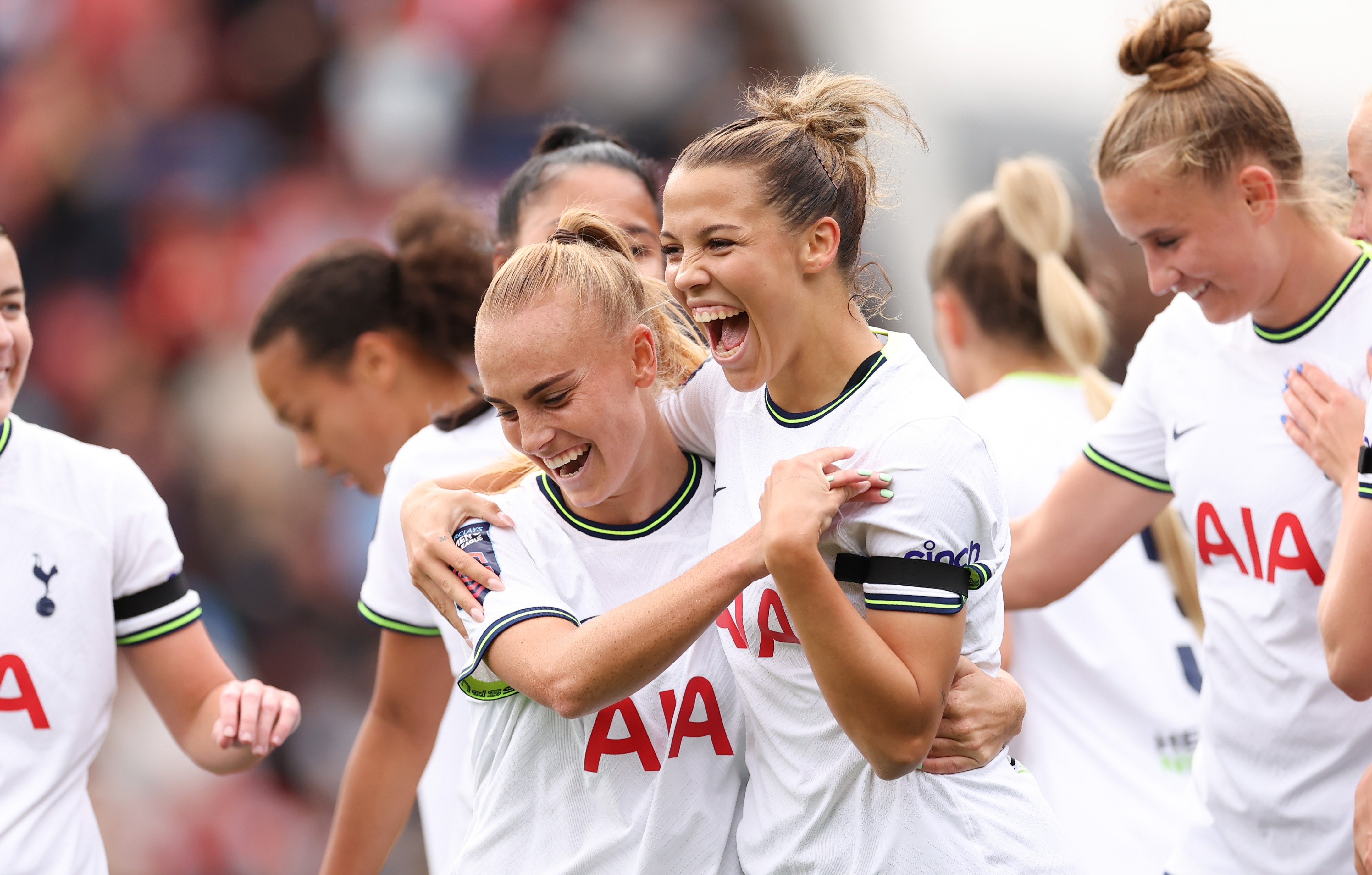 Skinner was speaking a day after Chelsea inflicted a 1-0 home defeat on Paris Saint-Germain in their opening group encounter.

That result came one night on from Arsenal humbling record eight-time winners and champions Lyon 5-1.

Skinner, whose team host Manchester City in the WSL today, said: "Ultimately that's where we want to get to.

"It's where a club the size of Tottenham should be. It's the No 1 ambition.

"We want to be equal in the things that the men's team are doing to promote the overall club.

"It's really important our ambitions are really high.

"We're working incredibly hard behind the scenes to get all of the pieces of the jigsaw together, including evolving the squads over transfer windows." 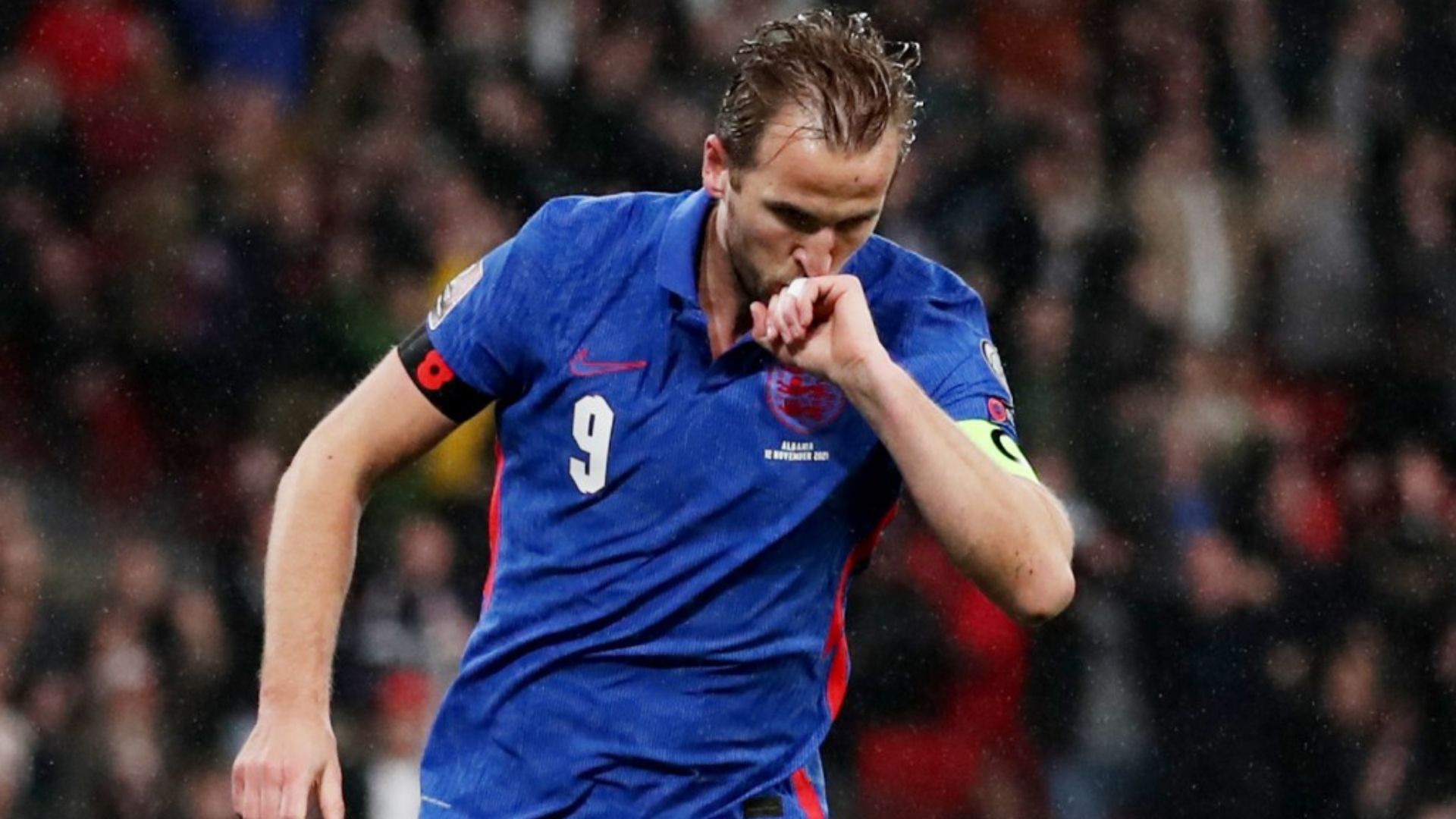 Why does England captain Harry Kane kiss his hand after he scores?

This year, Skinner and her staff have been working to move closer to their goal of a top-three finish.

A tough ask with Chelsea, Arsenal and City dominating the Champions League spots for the past seven years.

The additions of seven new players, including ex-Brighton forward Ellie Brazil, 23, and seasoned WSL stars Drew Spence, 29, and Angharad James, 28, have contributed to a positive start

One that has seen the club win three of their four games played so far this term.

Skinner is also keen to see Brisbane Road their new ground-share home with Leyton Orient become a fortress for her side.

She added: "It definitely feels like a real stadium.

"There's been loads of work done that has made it Tottenham-branded inside, more so than outside. 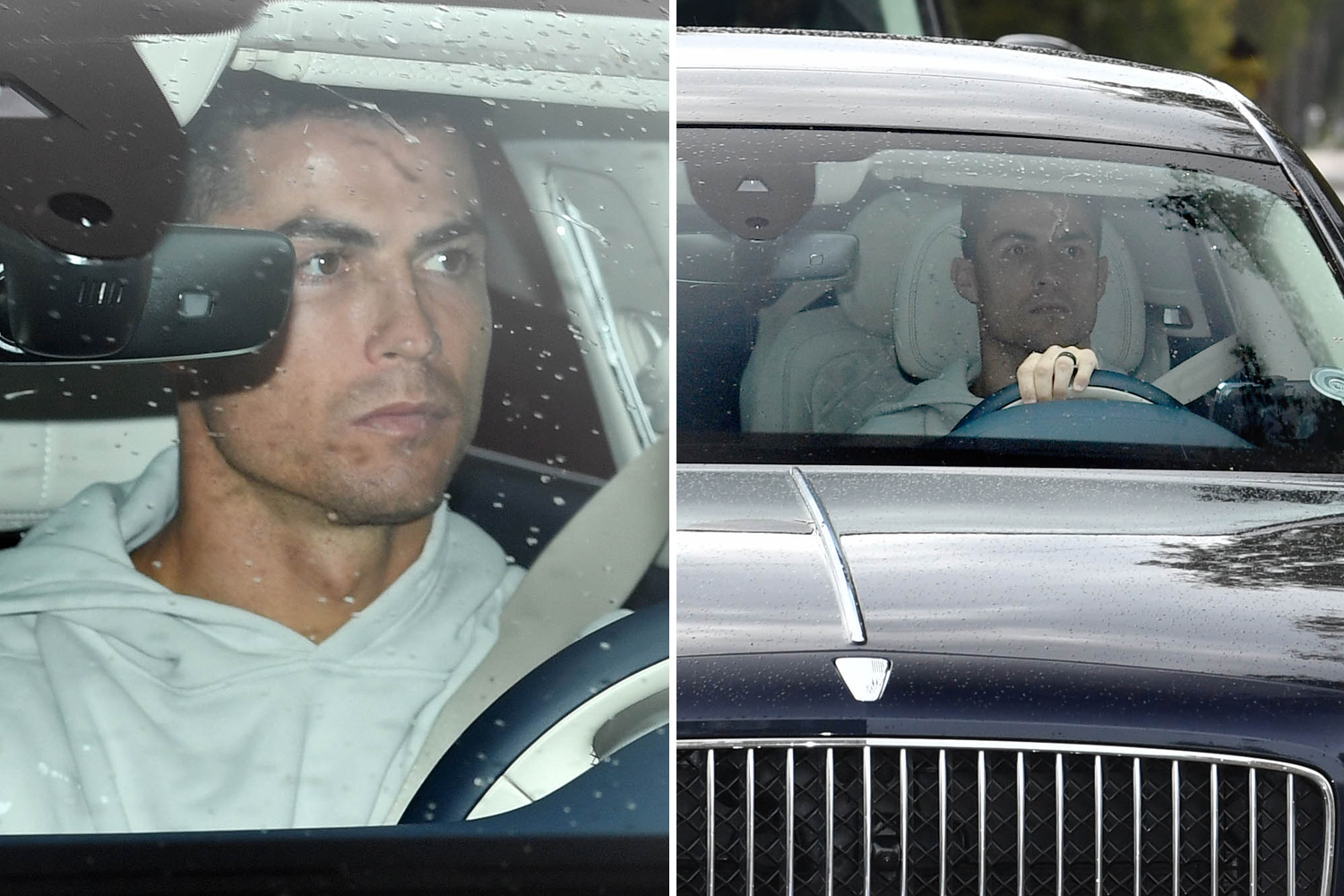 "We're trying to grow the fanbase and engage the community off the back of the Euros."

The pitch at Tottenham's former home (The Hive) was described as "probably the worst surface in the league" by Chelsea boss Emma Hayes in April.

Skinner added: "For us, the quality of the new pitch is superb and it's helping us to be able to perform."

For Gareth Taylor, Brisbane Road is a stadium that he has fond memories of from his club and country playing days.

It is a ground where the City manager, 49, once made an appearance for a star-studded Wales team in 1996.

He said: “Bobby Gould had this mad idea of playing Leyton Orient when he was manager. I can remember Chris Coleman playing left wing."

On Tottenham’s new home, Taylor added: “There were issues with (with the pitch) with the Hive. 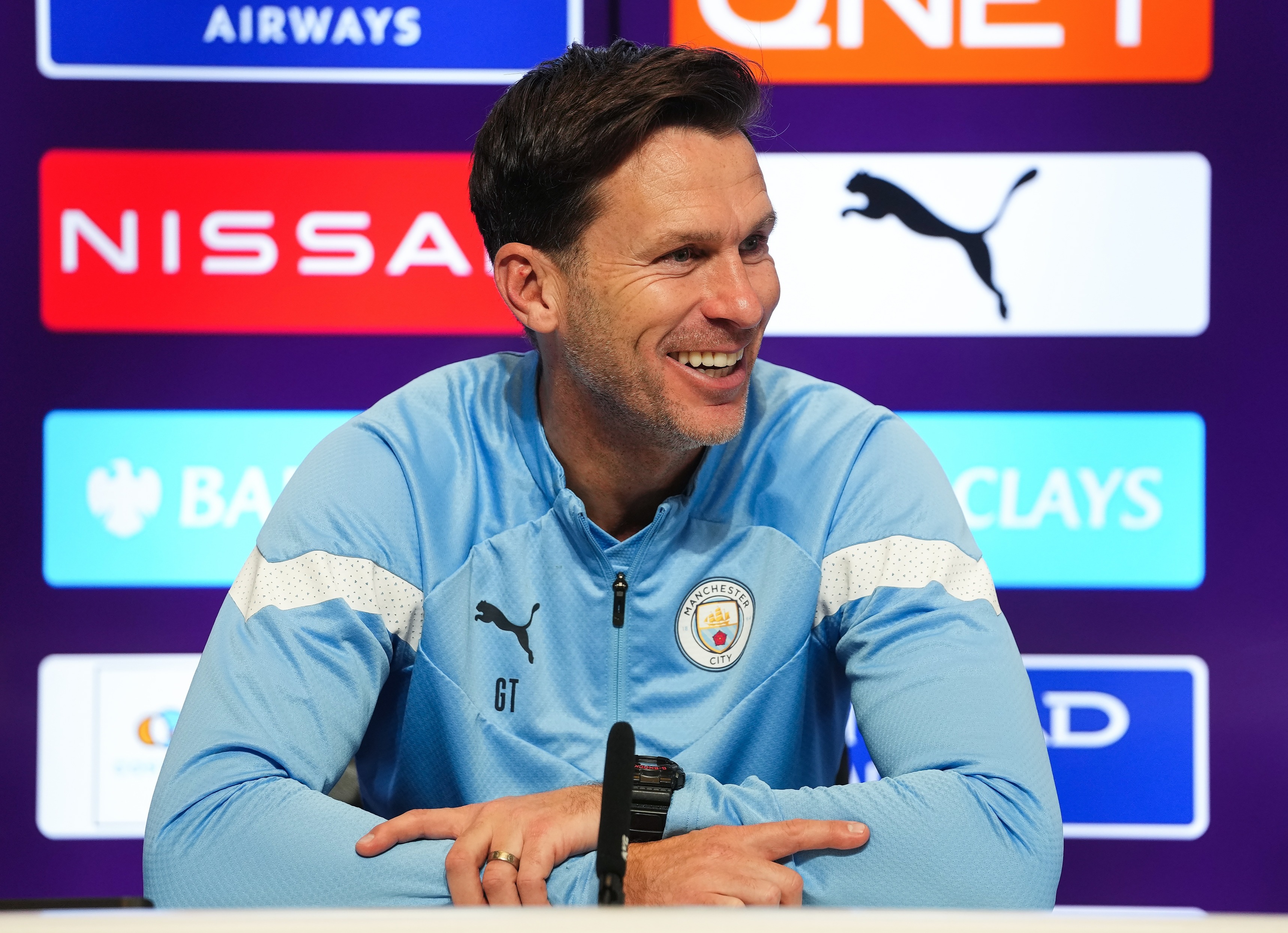 “It took a lot of hits because there were a lot of teams that played there each week.

“But I think that the pitches (in the WSL) have improved a lot.

“When we went to Dagenham (to play West Ham) towards the end of last season, the difference in the pitch showed.

“They've invested quite a lot into the pitch. Hopefully, the standard will be the same (for the surface) for this game."