RANGERS have been handed a brutal return to the Champions League.

Gers are back in amongst the European heavyweights for the first time since the 2010-11 season. 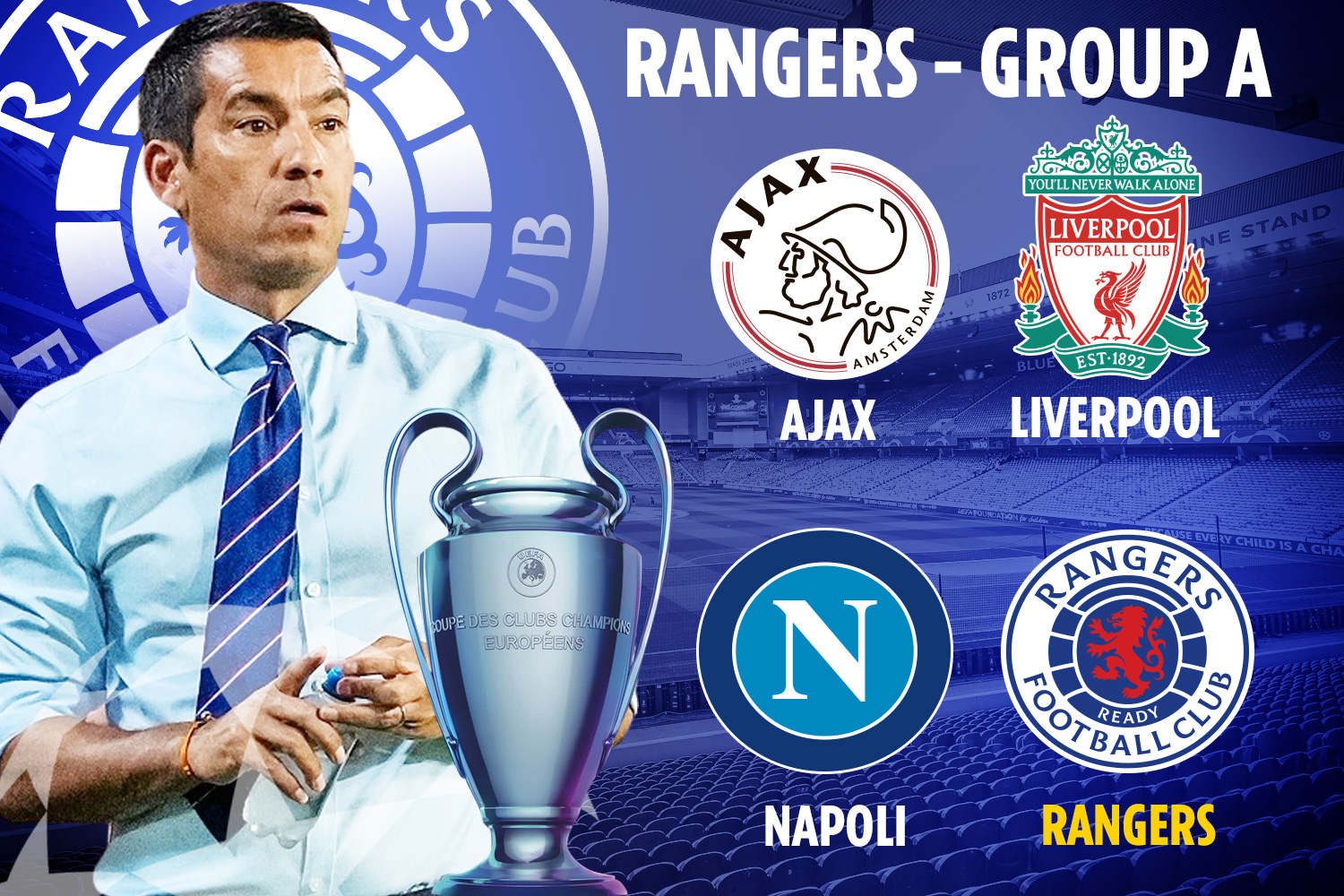 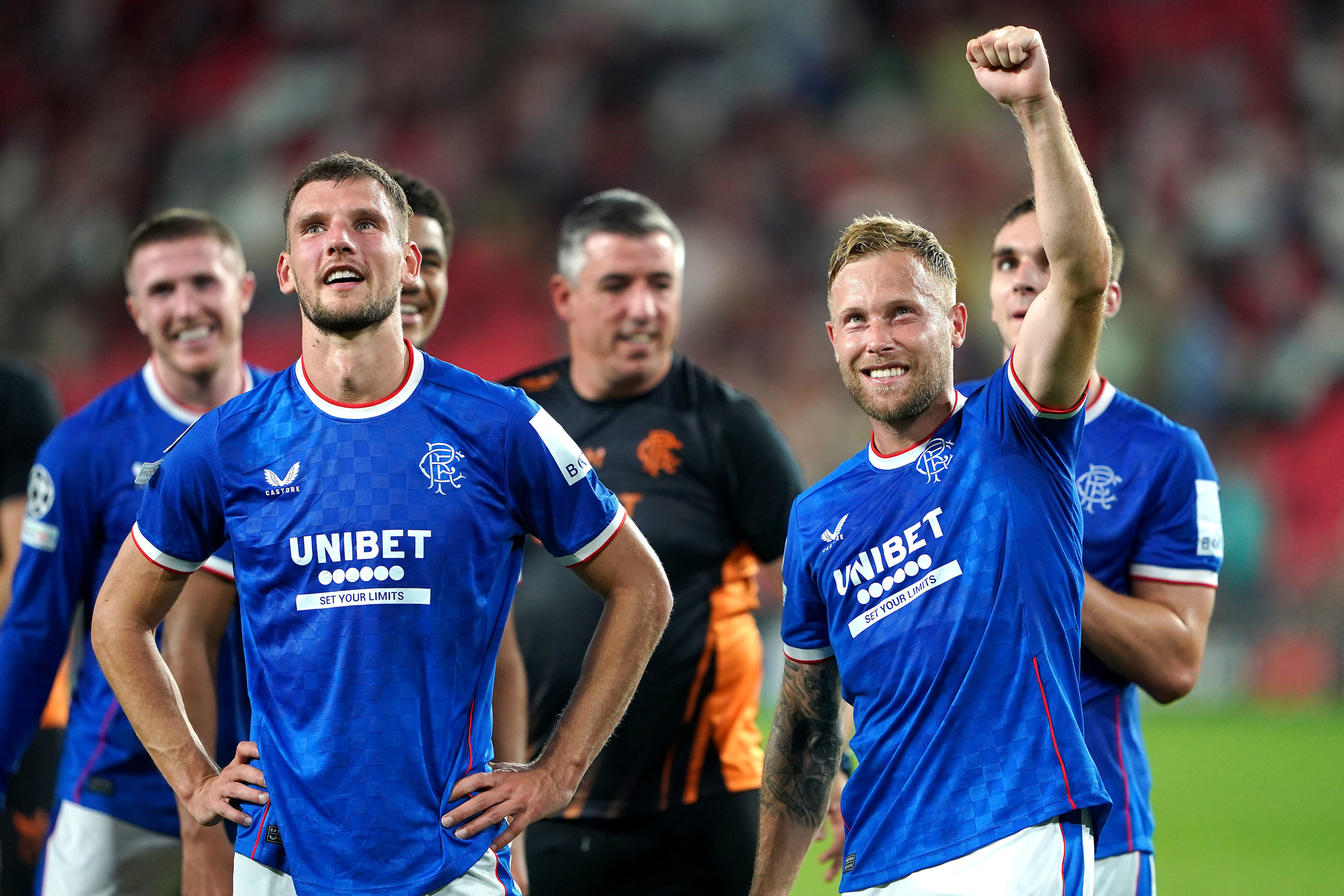 They secured their place in the group stages by edging past PSV Eindhoven last night in the play-off round.

And their reward sees them take on six-time winners Liverpool and Dutch champions Ajax in the group stages.

Rangers, who were in Pot 4 alongside Scottish champs Celtic, will also play Napoli in Group A.

Due to the World Cup in November, the six matches are crammed into three blocks of back-to-back gameweeks. 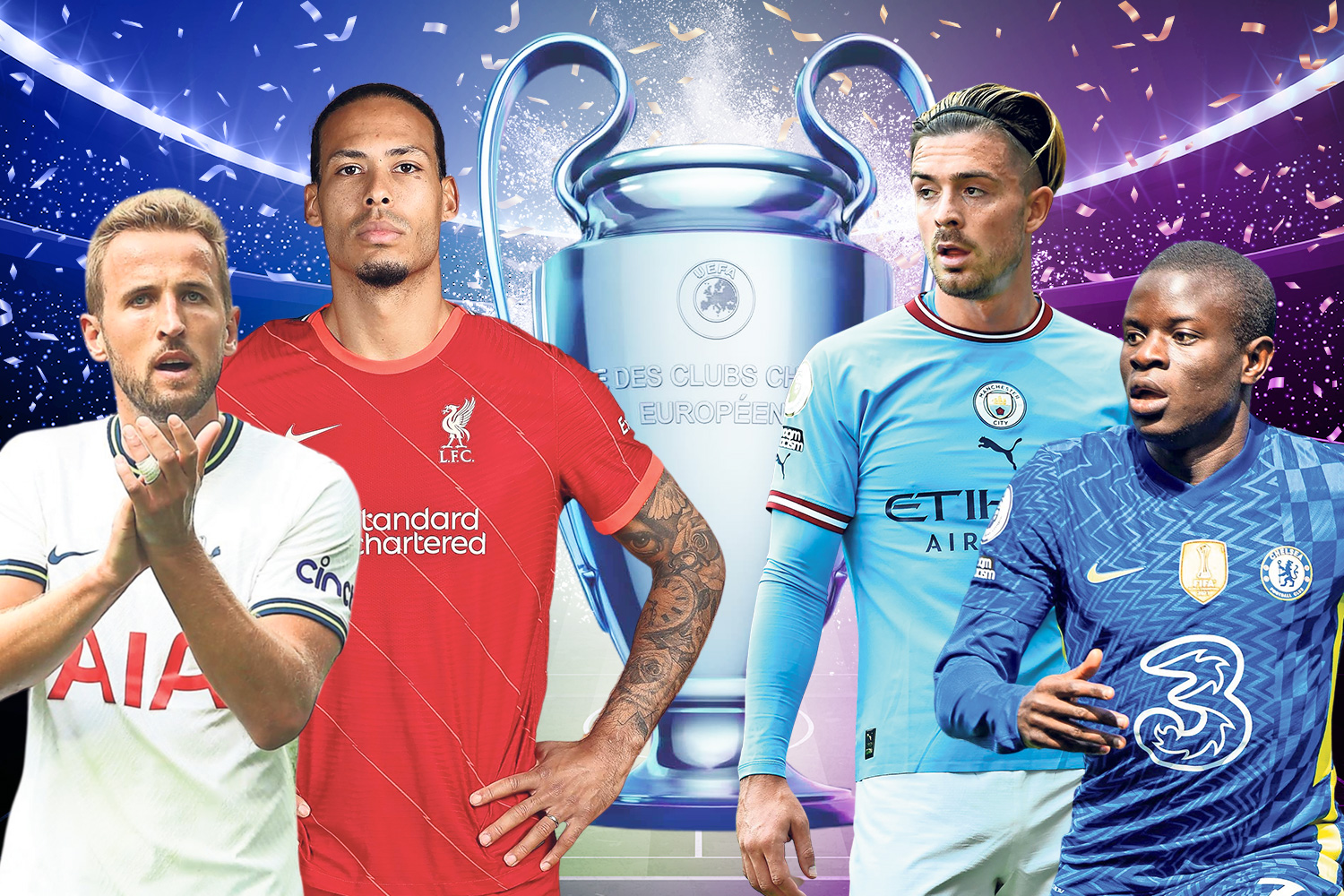 The final is on June 10 in Istanbul.

Back in 2010, Rangers finished third in the group behind Manchester United and Valencia, slipping into the Europa League.

There, they beat Sporting Lisbon on away goals before falling to PSV. 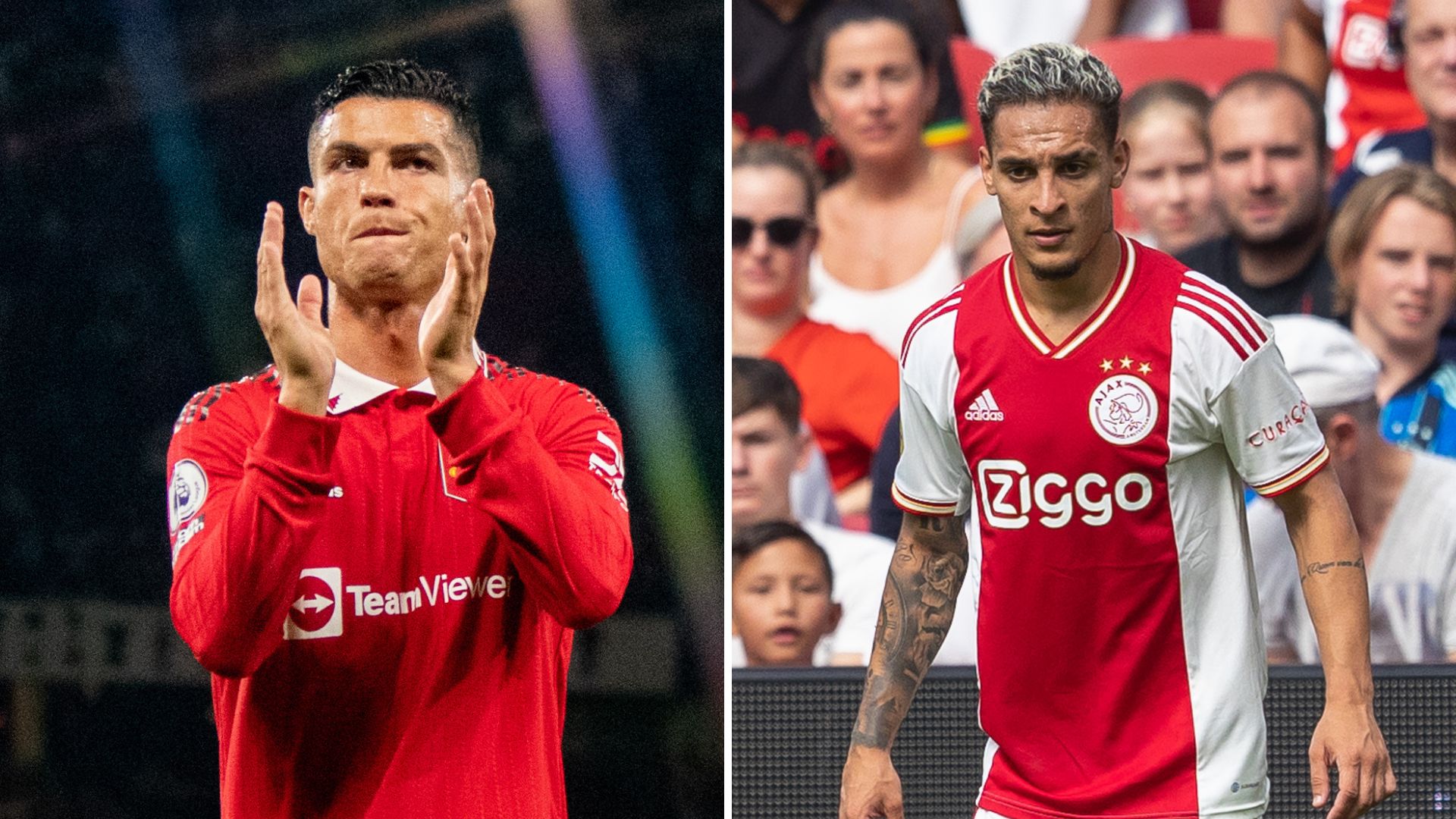 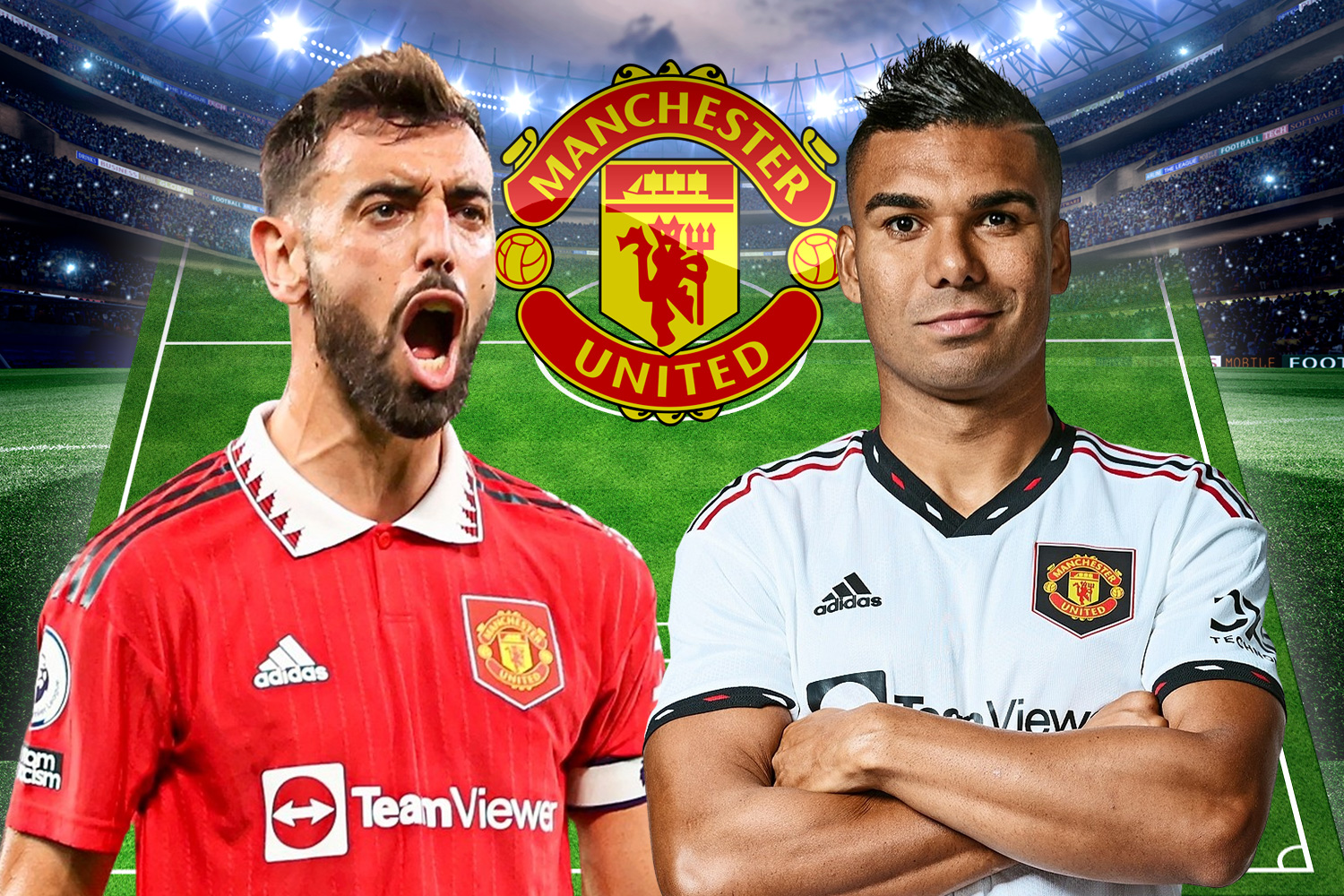 After finishing second in the league last term, they saw off Belgian side Union Saint-Gilloise and then their Dutch rivals to qualify.

Giovanni van Bronckhorst's came within a penalty shootout of being in Pot 1 – but lost the Europa League final in May to Eintracht Frankfurt.

Over the summer, he has added the likes of Ben Davies, Tom Lawrence, Antonio Colak and Ridvan Yilmaz to his squad to mount a challenge domestically and on the continent. 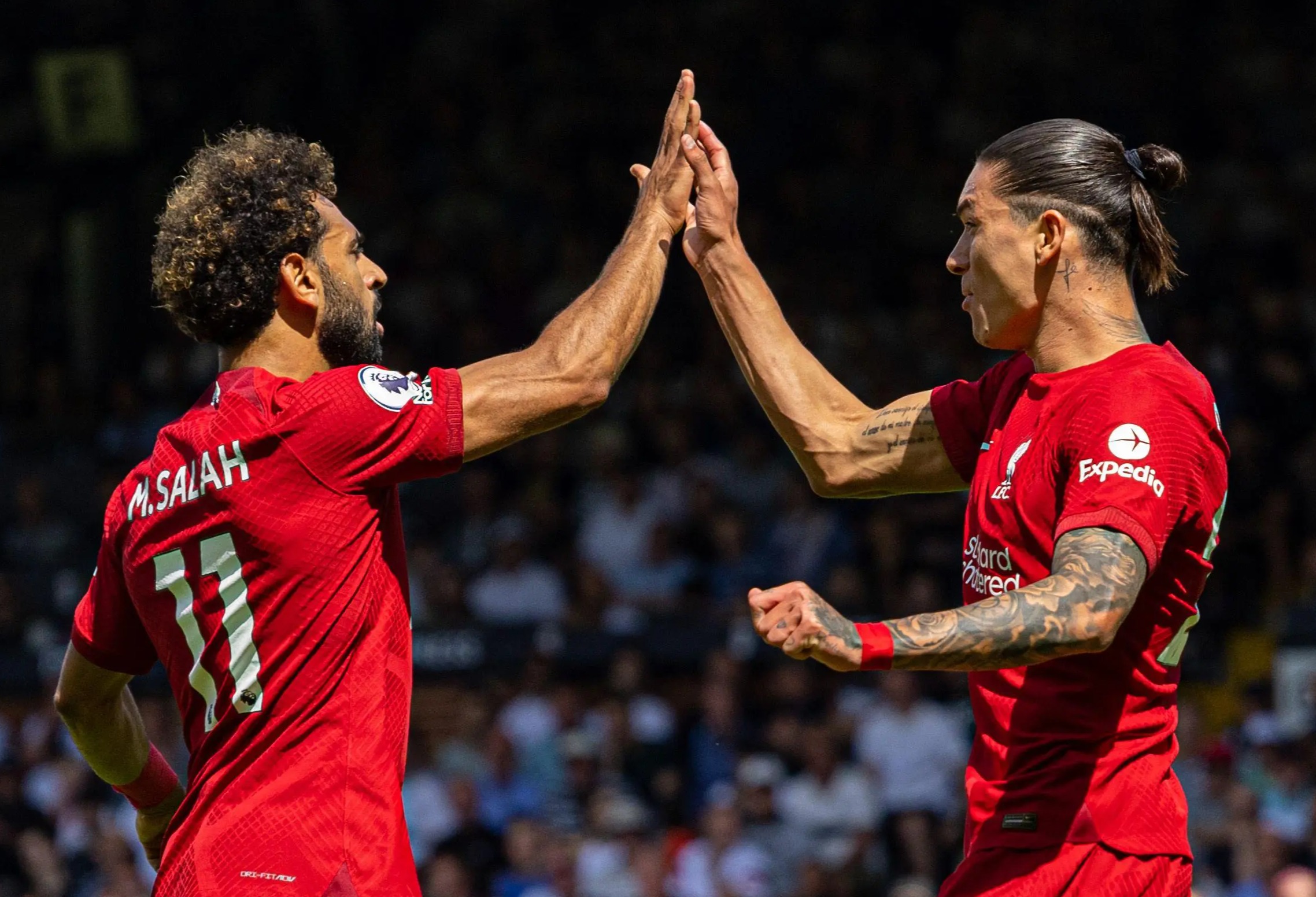