RANGERS star Kemar Roofe is OUT of next Sunday's Old Firm clash against Celtic.

Giovanni van Bronckhorst is already without Alfredo Morelos for the remainder of the season, and now he finds himself without his next most recognised striker for the first leg clash with RB Leipzig and the Premiership crunch at Parkhead. 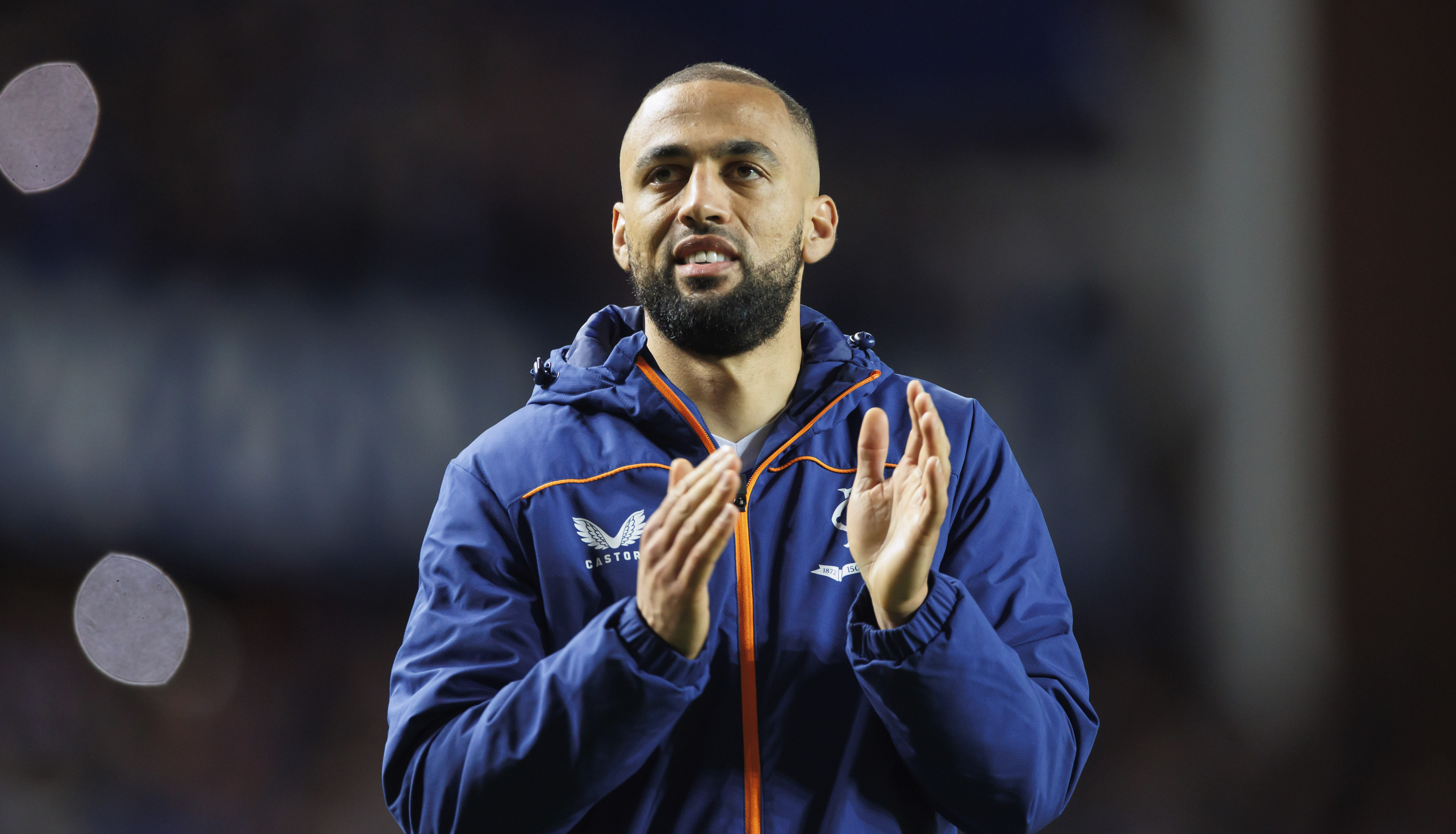 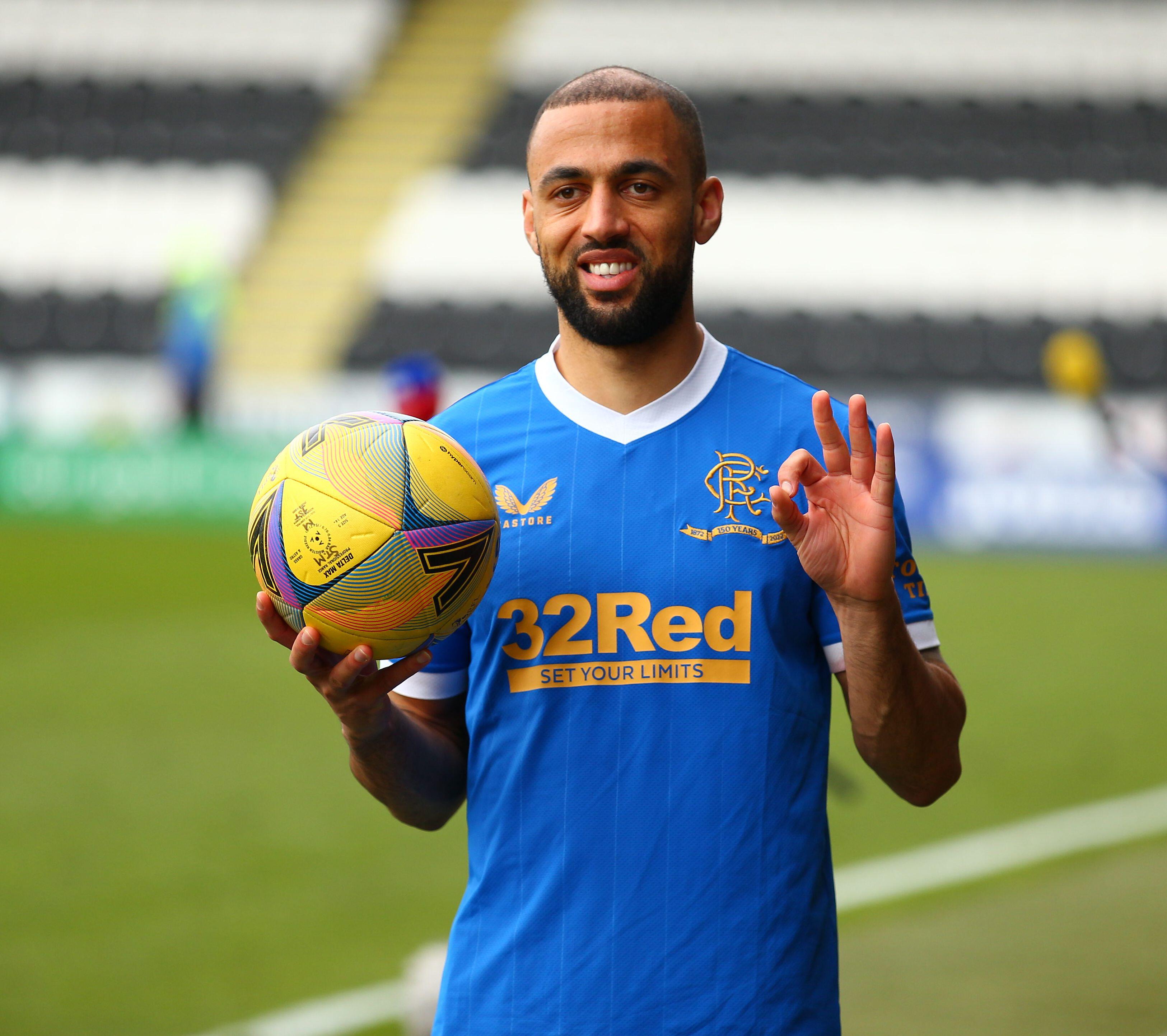 It's rotten timing for the Dutchman – with Aaron Ramsey's injury status for the Celtic clash still up in the air.

There had been hopes that the Welshman might have been able to feature at Celtic Park, but Van Bronckhorst downplayed that hope.

It all places a huge onus on the likes of Fashion Sakala and Scott Wright to step up.

The Dutchman said: "Ramsey we will hopefully have him back around the Leipzig home game.

"We also had a problem with Roofe after the game with his knee, for him it is the same out for some weeks and hopefully returns around the Leipzig home match."

"Other players have to stand up and will be given more time to play.

"That is why you have a big squad for moments like this. 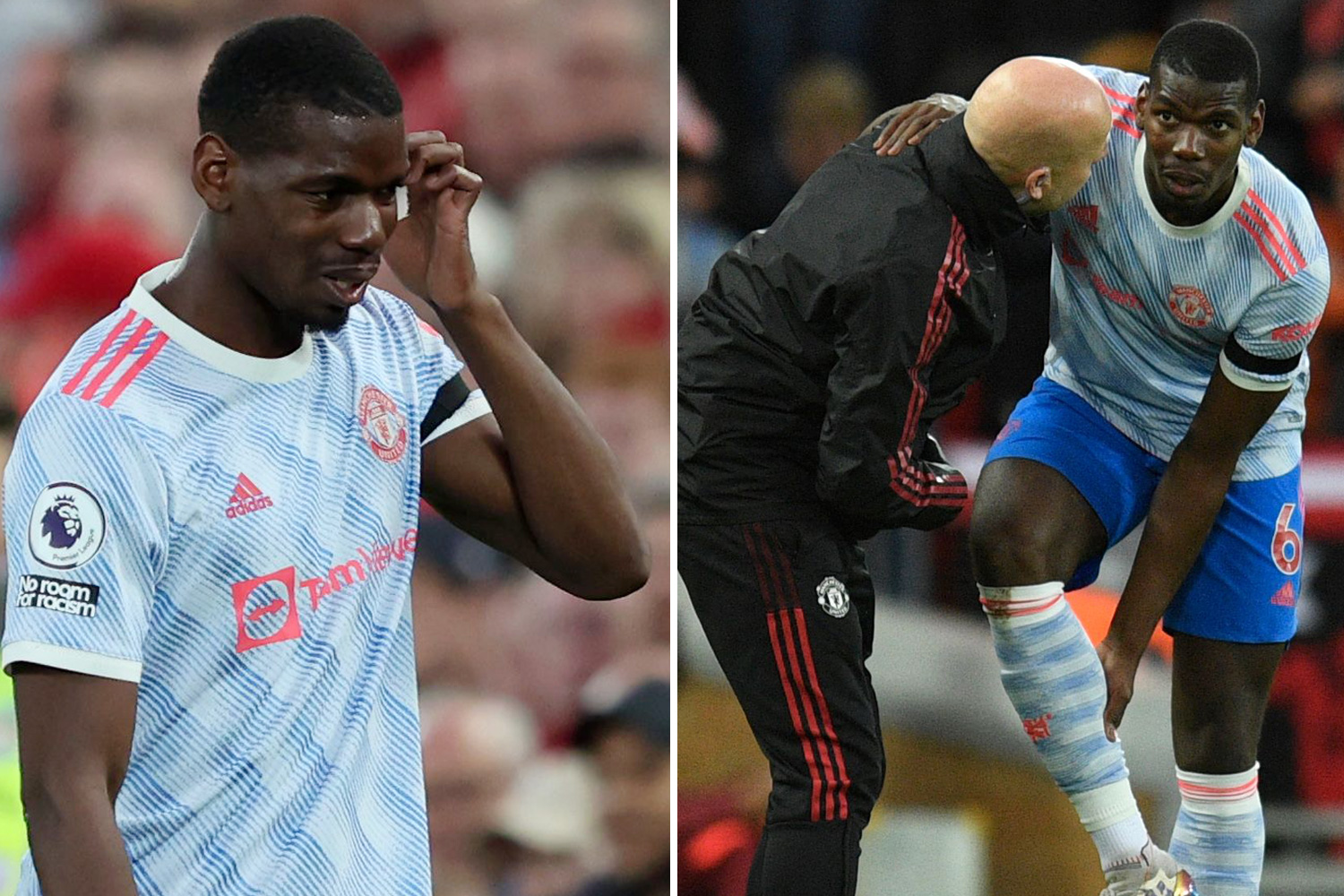 "The atmosphere in the group is good and we will pick the best team we have for every game.

"We have injuries added to the list but we have players who are capable and know the task."

Rangers' stand-in striker Sakala was involved in the winning goal in the Scottish Cup semi-final win over the Hoops – posting a picture on his Instagram of the moment shortly after the winning goal where he started to wheel off in celebration.

He captioned the pic: “Pic of the day”, with a laughing face.

“I’m still standing while others need an ambulance.”