Home » Sport » Rangers boss Steven Gerrard will have one last season at Ibrox.. he'll be off next summer, says Alan Brazil

ALAN BRAZIL believes this season will be Steven Gerrard’s last at Rangers.

Brazil reckons defending the title will be enough for the Gers gaffer and he will be off at the end of this campaign. 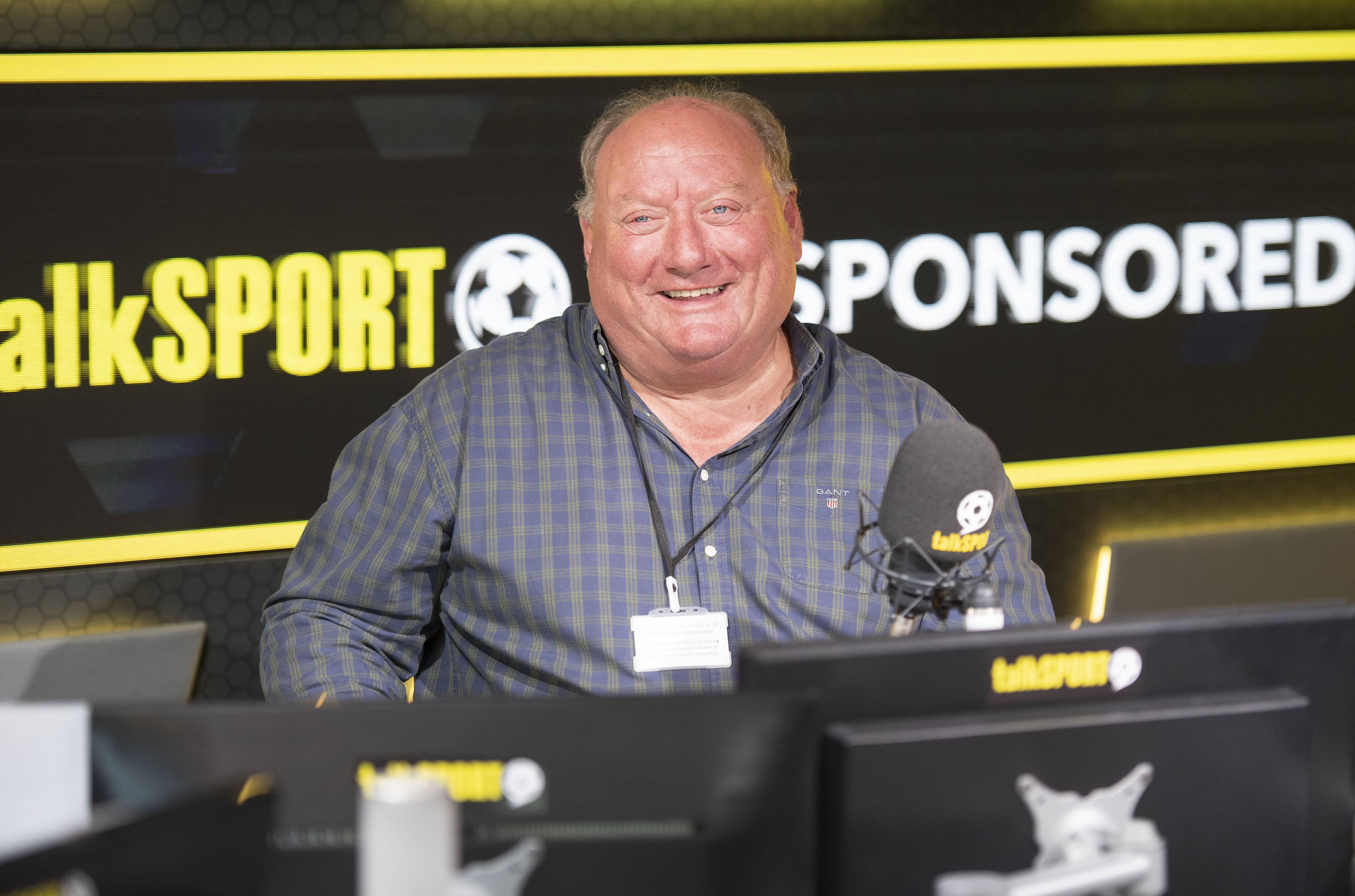 The talkSPORT host riled Jamie O’Hara too by saying the only thing Celtic have to play for this year is getting CLOSER to Gers.

O’Hara hinted that the Hoops now had nothing to play for this year after Tuesday’s Champions League dumping and not being able to challenge the Light Blues.

Brazil agreed with Gerrard’s former England team-mate Michael Dawson that success at Ibrox will bring interest from other clubs.

And he reckons that will tempt him away next summer. 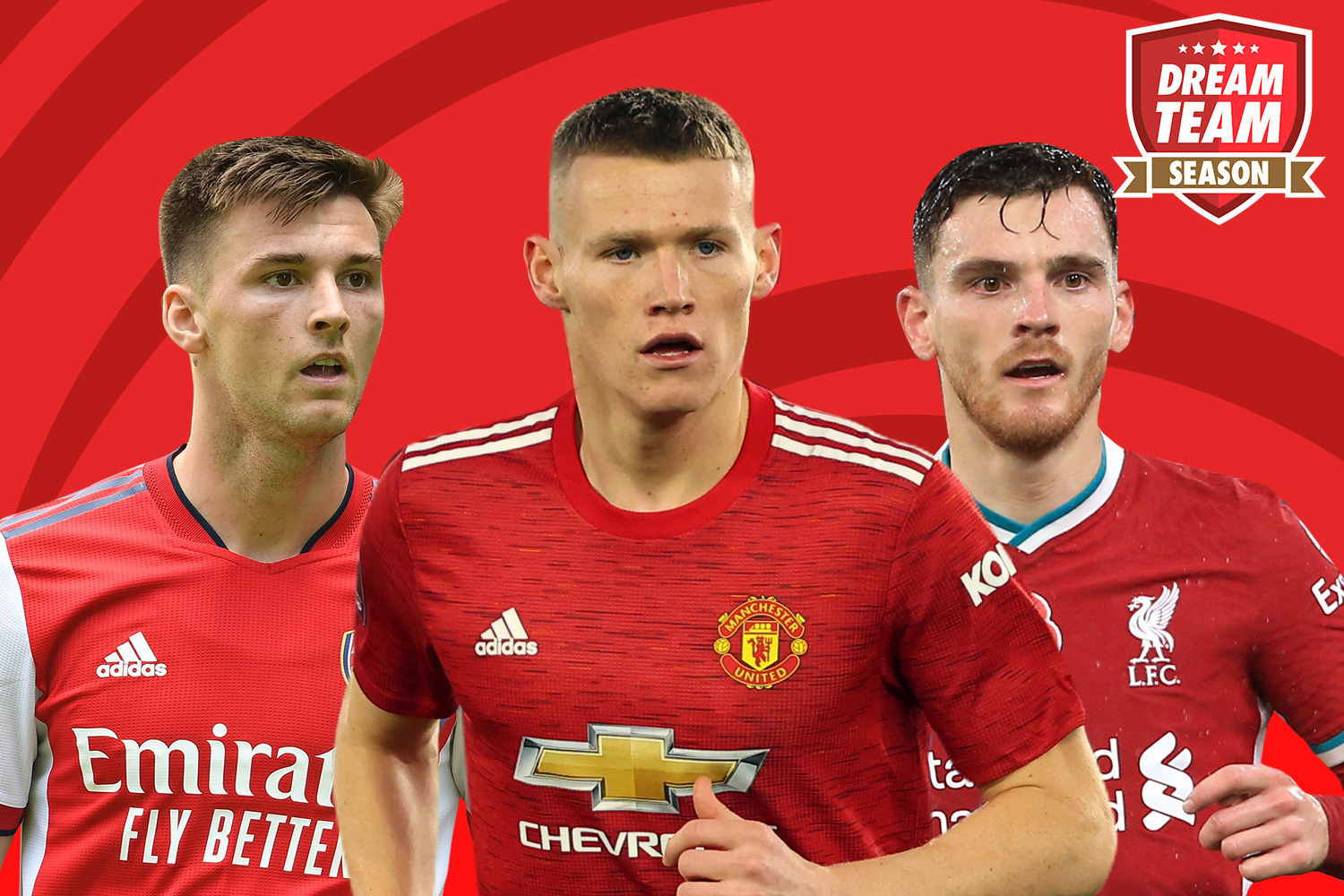 Speaking on the breakfast show this morning, O’Hara asked Brazil if Celtic’s season was already over.

Brazil answered: “No! How can you say it’s over, come on. There’s some big games to play.

“I think you’re right, they won’t win the league. But you can’t say the season’s over.

O’Hara asked: “Well what do they have to play for?”

To which Brazil replied: “To get closer to Rangers, that’s what they’ve got the play for.”

O’Hara, clearly riled by Brazil’s defeatism in conceding the title to Gers, responded: “Oh come on, that’s not acceptable. To get closer to Rangers?”

Brazil then replied: “OK if you want the truth then, spend £30million or £40million.”

Michael Dawson then hinted that interest would come for Gerrard because of the size of the job at Rangers and the success he has brought.

Eight dead including girl, 6, in stampede during Africa Cup of Nations game

Life with Ronaldo is just like any other family’s, says Georgina Rodriguez

And Brazil agreed the interest would intensify and Gerrard would be off soon.

Dawson added: “It’s like Rangers were so far behind for large periods. Then Stevie went up there and closed the gap and then they won it last year.

“You go up there for his first job and he has delivered.”

With Brazil adding: “This’ll be his last season though, he’ll be leaving.”

'I don't want to hurt nobody' – Mike Tyson admits he was 'tired, high and p****ed off' during plane brawl with heckler | The Sun