New York Rangers star Artemi Panarin and Boston Bruins winger Brad Marchand mixed things up Friday while both were in the penalty box.

Panarin was seen throwing his glove at Marchand over what the Bruins star apparently said to him during a confrontation. Panarin revealed the nature of Marchand’s remarks. 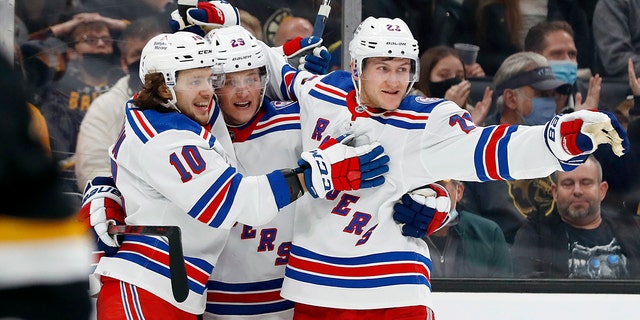 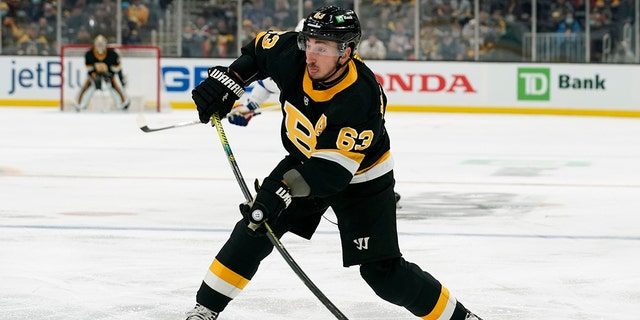 The Boston Bruins’ Brad Marchand lets go with a shot against the New York Rangers during the first period of a game Friday, Nov. 26, 2021, in Boston.
(AP Photo/Winslow Townson)

In January, Panarin announced his support for Russian opposition leader Alexei Navalny, who was poisoned last year. The Rangers star said in a 2019 interview that Putin “no longer understands what’s right and what’s wrong.” 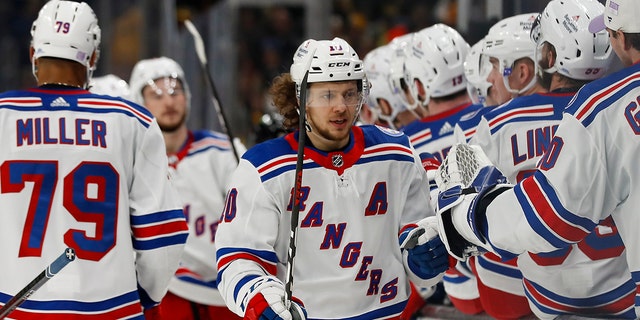 The New York Rangers’ Artemi Panarin is congratulated at the bench after scoring against the Boston Bruins during the third period Friday, Nov. 26, 2021, in Boston.
(AP Photo/Winslow Townson)

Panarin was fined $5,000 for the Marchand incident

Chisora vs Parker live stream: How to watch fight on TV and online