PERHAPS a few ‘home’ comforts were just what Raheem Sterling needed to get him going again.

Manchester City boss Pep Guardiola described the England ace as ‘extraordinary’ in the build up to this game. 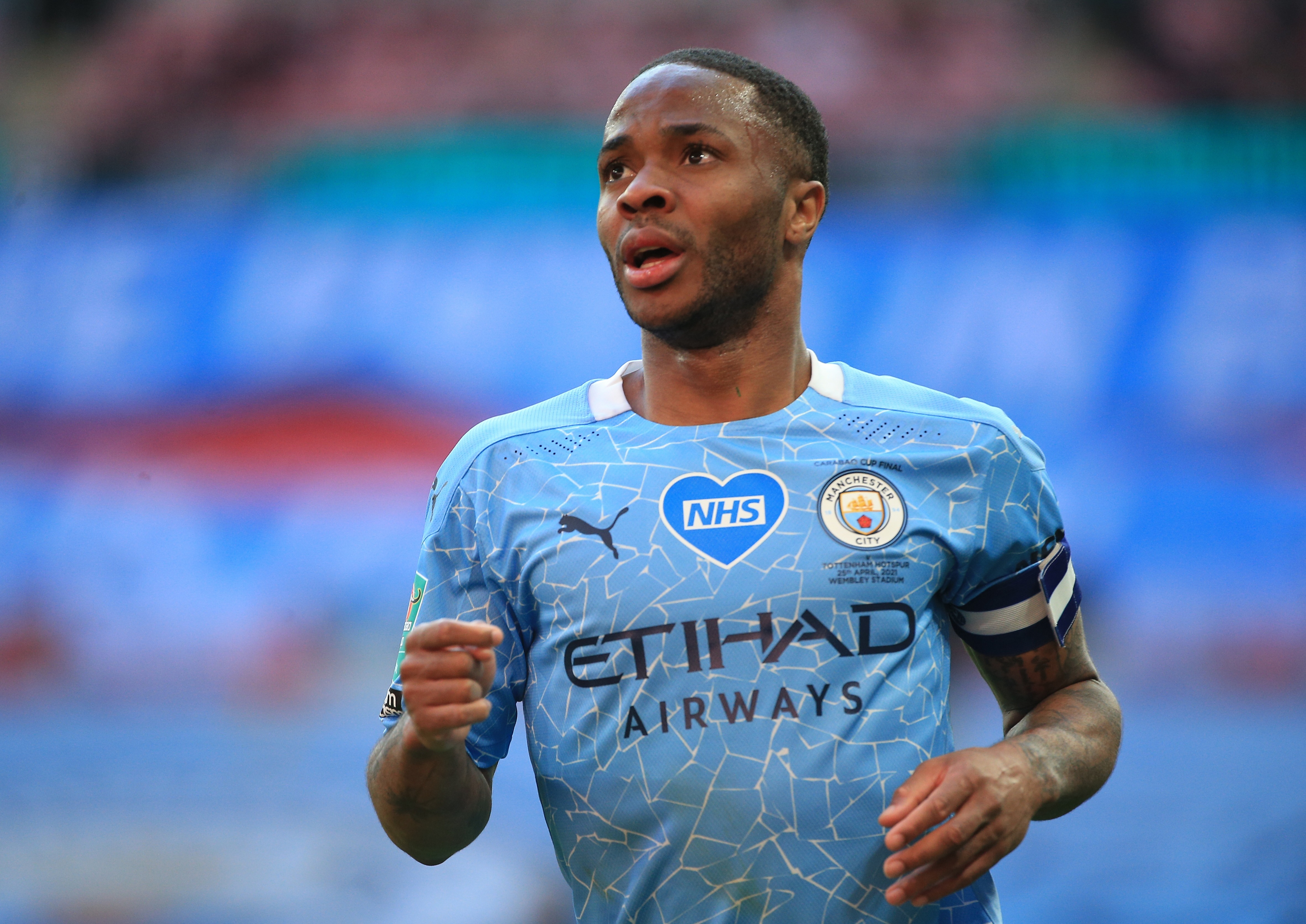 Yet his recent performances have been anything but – hence he had started just three of the last 10 matches before this.

He has always loved playing round here though – ever since he used to ride his bike around on the streets outside as a lad growing up in nearby Neasden.

And Guardiola clearly hoped it might inspire him with a huge couple of weeks coming up for his team.

The Etihad boss said on Friday: “Raheem is an extraordinary player – he was, is and will be.

“The reason why he has not played as regularly as in previous seasons is because Phil Foden and Riyad Mahrez are in top top form. That is the only reason.

“But opportunities are going to come and he has to be ready to show his quality, freshness in his mind and to play with the incredible strength he has.”

So here it was – his big opportunity to show he is worth a place when City face Paris Saint Germain in a Champions League semi final on Wednesday.

Fans were back in at Wembley including hundreds who had got the tickets given out to local residents. 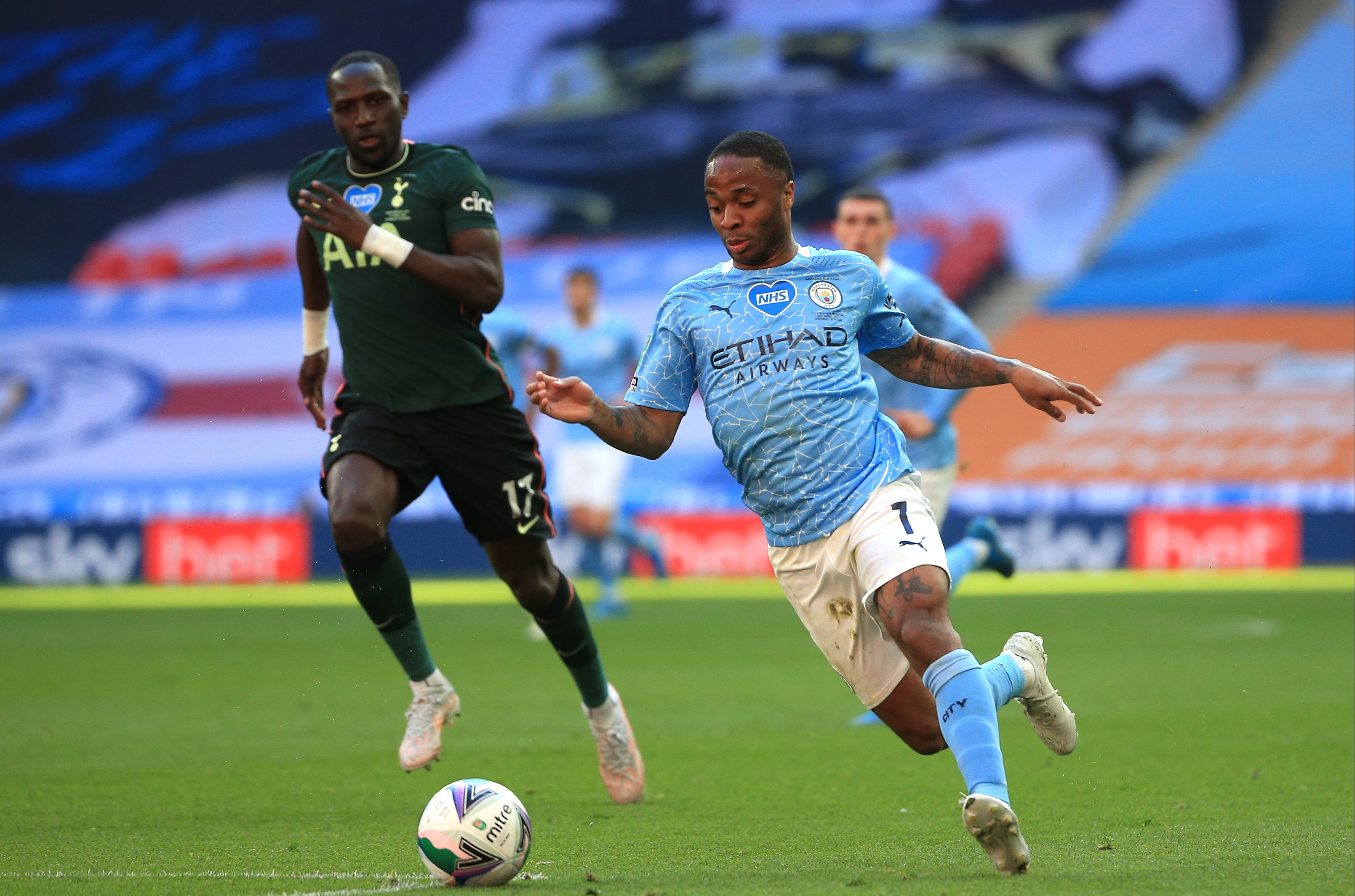 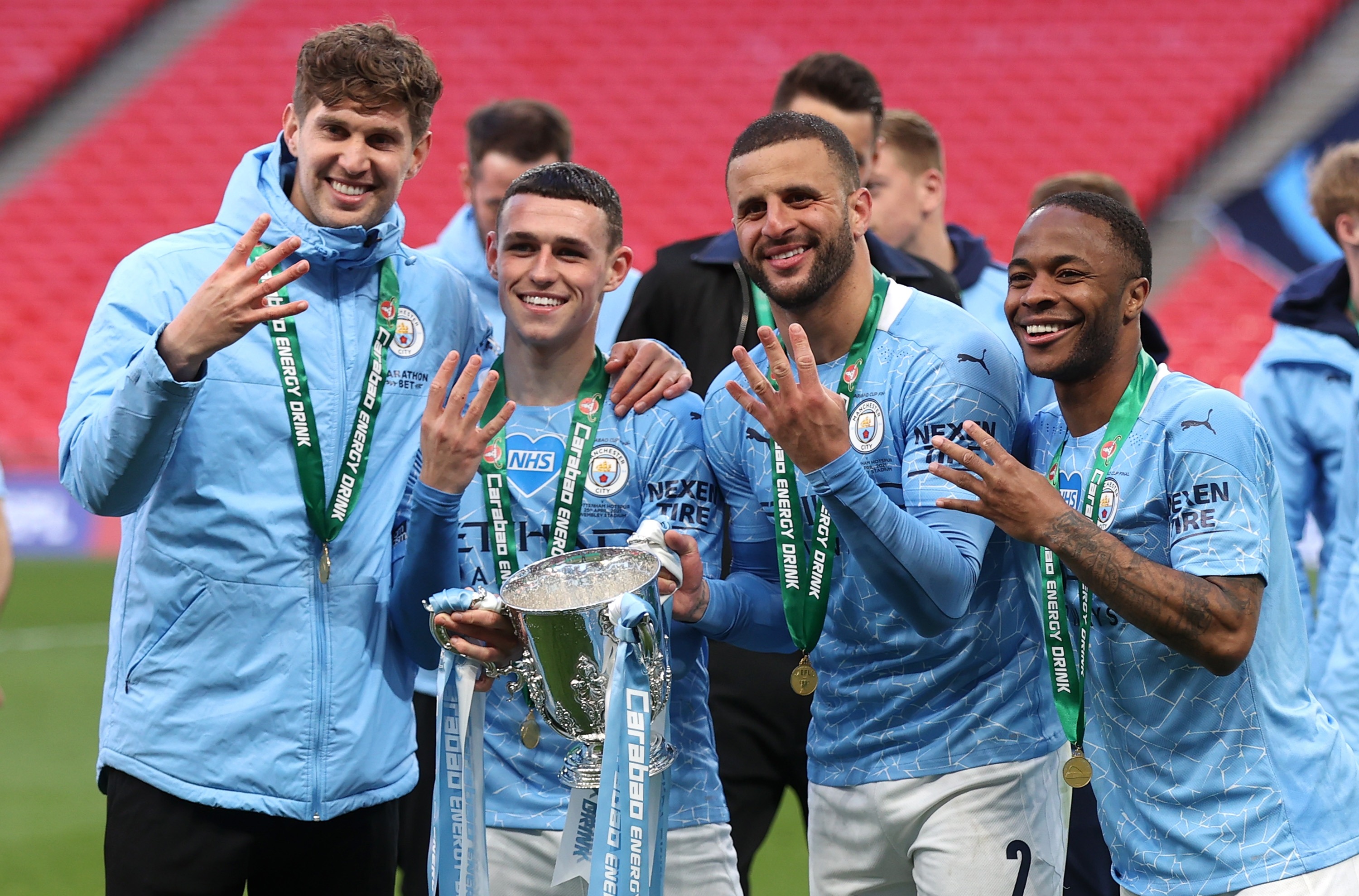 For the local born star, the stage looked to be set for him to rediscover his Mojo and start to shine again.

The lull in his season has been going on for several weeks now.

Sterling was below par in the Manchester derby defeat to United in early March – although to be fair he wasn’t the only one.

He was an unused sub in the win over Southampton three days later but did not make the squad at all for that weekend’s win at Fulham.

All that came again rumours he had fallen out with Guardiola – a story strongly denied by both men.

Yet the feeling persists that something went on – and his lack of action and disappointing form subsequently only added to the theories.

It has all come at a delicate time too with the former Liverpool man hoping to re-start contract talks in the summer – but also splitting from his agent recently.

With City’s interest in Jack Grealish widely known but finances hit hard by Covid, there has even been talk he could be the fall guy in the summer. 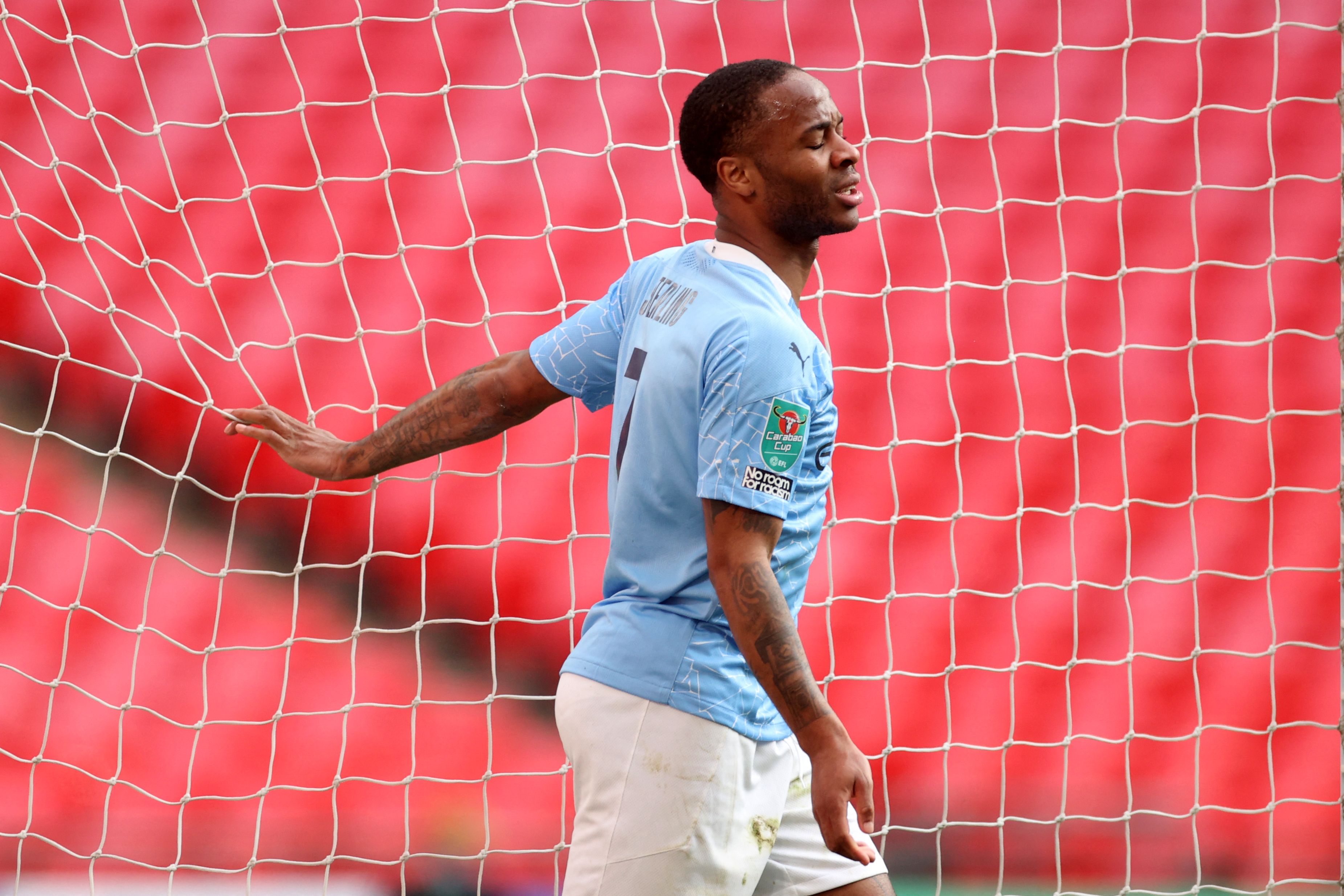 But here was a chance for Sterling to put it all behind him and show Gareth Southgate he is still a key man for the Euros.

To be fair, he was much brighter and more like his old self than he had been here eight days earlier.

He played 90 minutes against Chelsea in the FA Cup semi-final but looked short of form and confidence as his team crashed out.

Sterling looked up for it here – but all that was missing was the goal which would surely get him firing again.

His last one for City came not far from here – at Arsenal – way back on February 21.

On Sunday he did everything but score as he clipped a shot over Hugo Lloris but it just drifted wide of the far post.

Then he came within inches of getting on the end of a delicious pass from Kevin de Bruyne – just missing his out-stretched boot.

Early in the second half, he got in down the left but over-ran the ball and allowed Lloris to come out and smother.

Even so, he won the free-kick which eventually led to Aymeric Laporte’s header – so he more than played his part – picking up an eighth medal of his City career.

How much of a role he plays in the push for two more before the season is out is upto Guardiola.

Horse racing tips: This 12-1 chance looks well-handicapped and worth a bet back at Southwell