Racist abuse towards Kelechi Iheanacho that was allowed to stay on Twitter for more than 12 hours will be included in a dossier the Professional Footballers’ Association are going to present to social media bosses this month.

Leicester striker Iheanacho was subjected to vile abuse following his late miss against his former club Manchester City, whose 1-0 win left them in pole position for the Premier League title.

Several racist messages were posted between 9.45pm and 10pm and they remained online on Tuesday night, with Twitter having not removed them. One branding the Nigeria international a ‘f***ing n*****’ had attracted more than 150 retweets and likes. 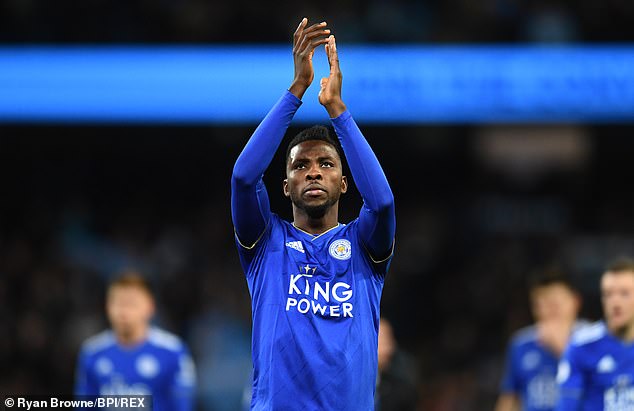 The PFA are aware and will be raising the comments when they sit down with social media companies at a scheduled meeting to discuss online racism.

The players’ union want to outline the severity of the issue, while they will also present a collection of racist messages that have been sent to footballers to Sports Minister Mims Davies.

It was abuse such as that directed to Iheanacho after Monday night’s match which prompted Premier League players to stage a 24-hour social media boycott last month.

That campaign, led by the PFA and under the hashtag #Enough, aimed to bring players together to demand social media companies such as Twitter, Facebook and Instagram do more to tackle the problem.

It was supported throughout football, with Chelsea’s Eden Hazard, Tottenham’s Dele Alli, Manchester United’s Marcus Rashford and Arsenal’s Pierre-Emerick Aubameyang among those who backed the protest. 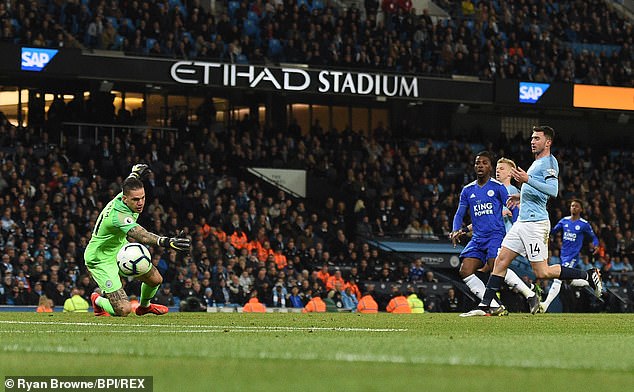 A Twitter spokesperson said: ‘We do not comment on individual cases for privacy reasons. Our abusive behaviour policy strictly prohibits any attempts to harass, intimidate or silence another person’s voice and we take strong enforcement action where violations are found.

‘The health of the conversation online is our singular priority. To reach this, we’ve introduced more than 30 changes in the last 18 months to achieve a healthier Twitter.

‘We are now suspending 3 times more abusive accounts within 24 hours of receiving a report compared to this time last year. We’ll continue building on this progress, improving our action rates and ensuring the health of the conversation is prioritised.’

Inside Dybala’s quarantine life with model girlfriend Oriana as they play piano, sing and perform TikTok dances – The Sun