THE Racing League reaches a thrilling finale on Thursday with the last night of action in the blockbuster £2million series.

It's tight at the top of the team and jockey standings, with every point set to prove crucial in the race for glory. 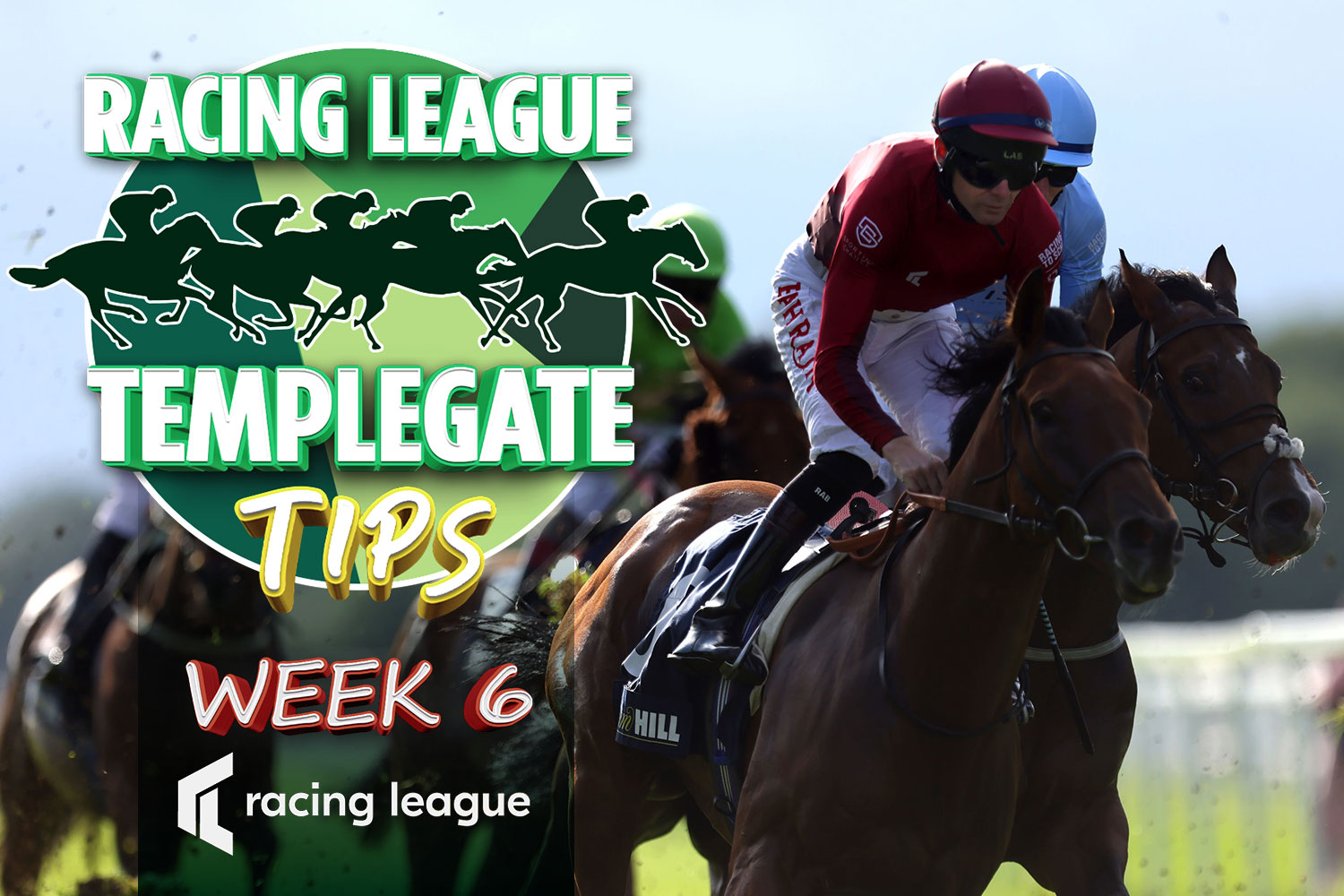 But the jockeys aren't the only ones who could return home with some extra cash in their back pocket.

SunSport's Steve Mullen – Templegate to you and me – has gone through every race and revealed his tips, which could land you a pretty penny, below.

WINTERWATCH battled well to score on his handicap debut at Lingfield last time. He saw out the 1m5f trip there and stamina is always a virtue on this track. He’s up a fair 3lb and can give in-form Andrew Balding and Hayley Turner another winner.

Eastern Sheriff has come down the weights and showed good signs when third at Thirsk last time. Hugo Palmer has his string in good nick and his four-year-old can go close.

Moon Daisy dug deep to score at Doncaster and a 4lb rise in the weights looks fair. He didn’t get the best of runs and his battling spirit is an asset.

Vindolanda was second at Town Moor and will be a threat again with Saffie Osborne and her 5lb claim taking over.

Amir Kabir was behind Moon Daisy last time but is better off at the weights today and trainer Roger Charlton is in solid form.

PAINLESS POTTER is getting the hang of things and clocked a personal best for Alan King when third in the Racing League at Lingfield three weeks ago. He hit the front a little too soon before staying on well. He’s back off the same mark and can make his presence felt again.

Ace Rothstein looked a nice prospect when winning on handicap debut at Yarmouth nine days ago. He drops back in trip here but that shouldn’t be an issue and his 6lb penalty gives him every chance.

Rewired got the job done well at Sandown and is effectively only 1lb higher here because his rider was overweight last time. He’s gone well on the AW before so looks a danger.

Red October battled to win at Lingfield and is another penalty-carrier who warrants lots of respect.

Tregony is climbing the weights but has a high strike-rate at lower levels.

BONNEVAL won here on Racing League’s opening night and can strike again from just 4lb higher. He is best oevr this trip and James Fanshawe has been sending out plenty of winners.

Home Before Dusk was a winner over this course and distance two starts ago before a modest turf run. He’s another on a fair weight back on an ideal surface.

Fox Premier looks a fair each-way bet after a solid effort at Windsor. He’s down to just above his last winning mark.

Smooth Spirit has been in good nick at Lingfield and is interesting upped in trip.

Draconid showed promise at Galway and has more to come after just four runs.

BILLHILLY continues to have a dream season with five wins and a place from his seven runs. His last effort was the best as he won at Lingfield despite a car-park draw. He comes back under a 5lb penalty and looks hard to fault under new rider Callum Shepherd.

Third Kingdom went close over a mile latest and drops back to the trip that saw him score here this time last year. He has run just three times since then and has more to come.

Foxtrot Sizzler made it a hat-trick of wins in good style on Doncaster’s Racing League card four weeks ago. That was over this trip and a 4lb rise is more than fair. He likes to front-run and could face some competition from Brains on that score.

He looks on a fair mark but they could take each other on and set it up for the closers.

Isola Rossa can go well at a price. She is coming down the weights for in-form James Fanshawe.

IVATHEENGINE has not had the breaks in the Racing League but tonight could be the night. He was unlucky for the second time in three runs when a hampered third at Lingfield. He was a good second on his last run here and the long straight should mean less chance to meet traffic problems.

Typhoon Ten is in cracking form and had three lengths in hand when scooting in at Lingfield seven days ago. That was over 7f but this trip suits too and he’s a threat for Richard Hannon under a penalty.

Fernando Rah is still learning the game but followed two wins with a good second at Windsor. He likes this trip and is progressing nicely.

Saffie Osborne’s claim means she’s close to her last winning mark. Mohareb was beaten on the nod at Lingfield last time and drops back to his ideal distance. He’s creeping up the weights but should be competitive.

SALUTI saves his best for Newcastle and won won well here on his latest visit. He didn’t get going at Doncaster back on turf after that and can show his true colours here.

Faustus was a place behind when they last clashed and looks the biggest threat again. He was beaten fair and square but could nick another place.

Show Me Show Me bounced back to form with a gutsy turf victory at Lingfield seven days ago. He did that despite missing the kick and will be a threat under a penalty.

Electric Love was third in that race when not getting the best of runs. She’s better off at the weights today and has solid place claims.

The Princes Poet was a place back at Leafy and another victim of the barging match. He is best over this trip and looks on a fair mark.

Trainer Charlie Hills is in decent form and his Spoof wasn’t disgraced behind Saluti. He could hit the frame if showing his best form.