RACEHORSE Walk In The Sun has finally been disqualified for a positive COCAINE test  – two years after winning the event.

Ex-trainer Jeremy Noseda was fined £1,500 in a bizarre case surrounding the horse's victory on his 2018 debut in a Kempton novice race. 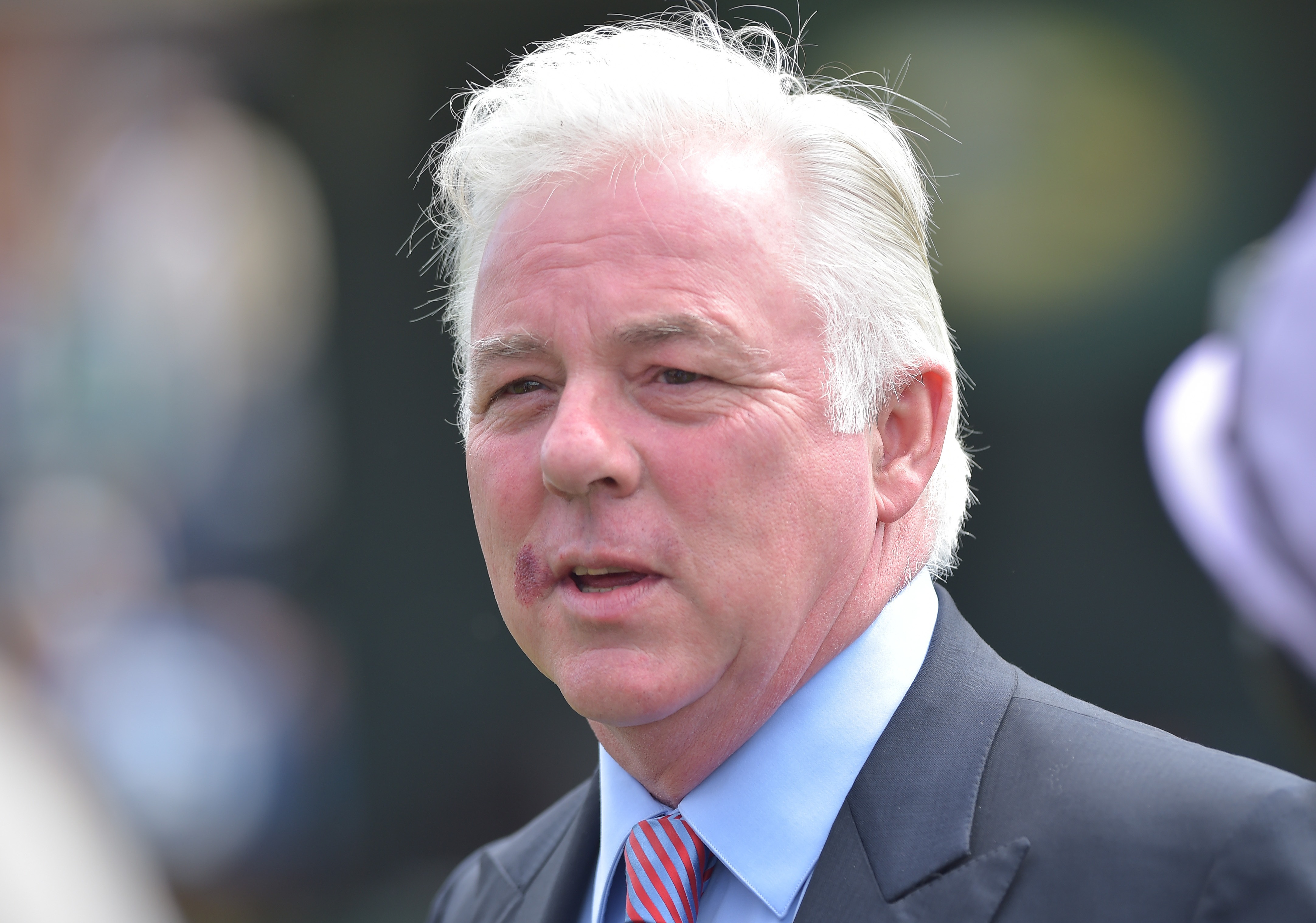 Walk In The Sun was found to have the banned drug in its body but the matter has only now been dealt with by an independent judicial panel.

The Racing Post report that an application was granted to hear the case in private due to "the sensitive nature of some of the facts".

And they quote Noseda as saying: "I had a very fair hearing.

"William Norris QC headed the panel. He and his panel found, unreservedly, that I was not responsible for this and never instructed anybody regarding it."

Walk In The Sun was a £1.275million purchase for the Phoenix Thoroughbreds team. 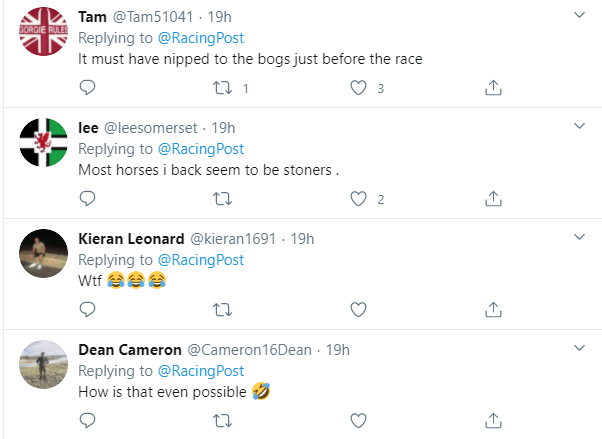 And racing fans on social media are bemused by the whole case.

One asked "How is that even possible?" while another joked they never knew horses were part of the cocaine problem.

Initially, it was thought Walk In The Sun's shock dope test result related to his second triumph for Noseda at Lingfield in February 2018.

But the BMA does not comment on ongoing cases, so the fact it relates to the horse's first-ever race has only now been confirmed.

The BMA also tends to move slowly in dealing with such investigations.

Finally, though, the verdict is in on Walk in the Sun.

And the BHA have promised a written explanation in "due course".

10 Of The Highest Paid Gymnasts In The World