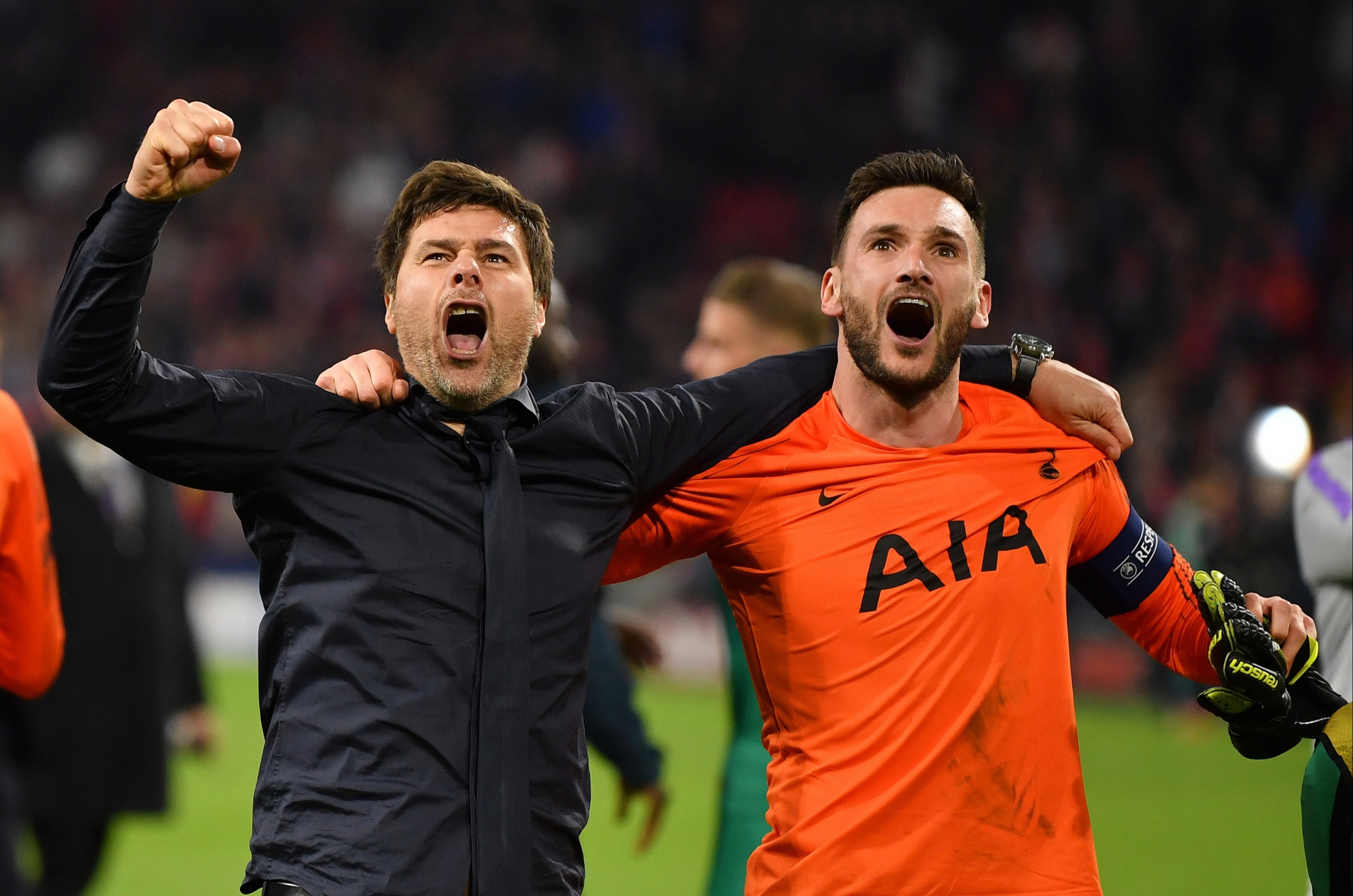 He did not snap up any of his former players during the January transfer window.

But according to Football Insider, Poch is in 'regular contact' with Lloris and is desperate to sign the goalkeeper.

The pair enjoyed a very close relationship during their five years together in North London.

It is thought the manager and his captain would regularly have lunch together at the training ground.

The Frenchman's relationship with Pochettino's Tottenham replacement Jose Mourinho is not as strong.

And Poch will be hopeful of taking advantage of that in the summer by offering Lloris a reunion.

The World Cup-winning stopper, 35, moved to White Hart Lane in 2012 and has racked up more than 350 appearances.

His current contract, signed in December 2016, expires at the end of next season.

Costa Rican Keylor Navas, 11 days older than Lloris, is the current No1 at the Parc des Princes.

Pochettino is also keen to rescue Dele Alli from his Spurs struggles under Mourinho.

A loan move was on the cards in January but failed to materialise.

However, should the England international continue to be frozen out, a double summer swoop may well happen with Lloris and Alli heading to the Ligue 1 giants. 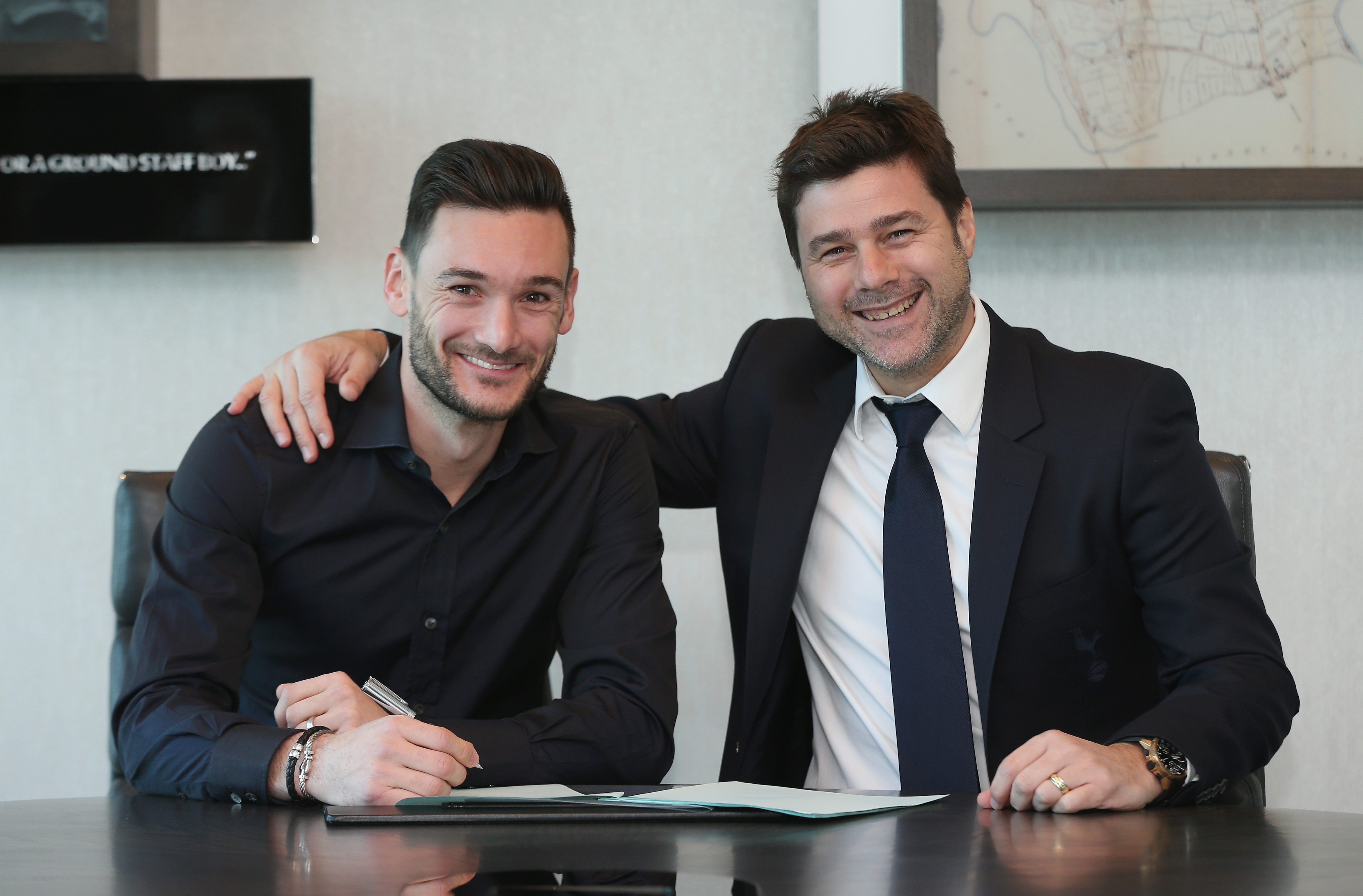