MANCHESTER UNITED were the only top-six side to drop points against the relegated teams – and did so in their last two matches of the season.

Until May 5, after 34 clashes between the Big Six and the bottom three, it was a clean sweep for the Champions League chasers – then Ole Gunnar Solskjaer's men flopped. 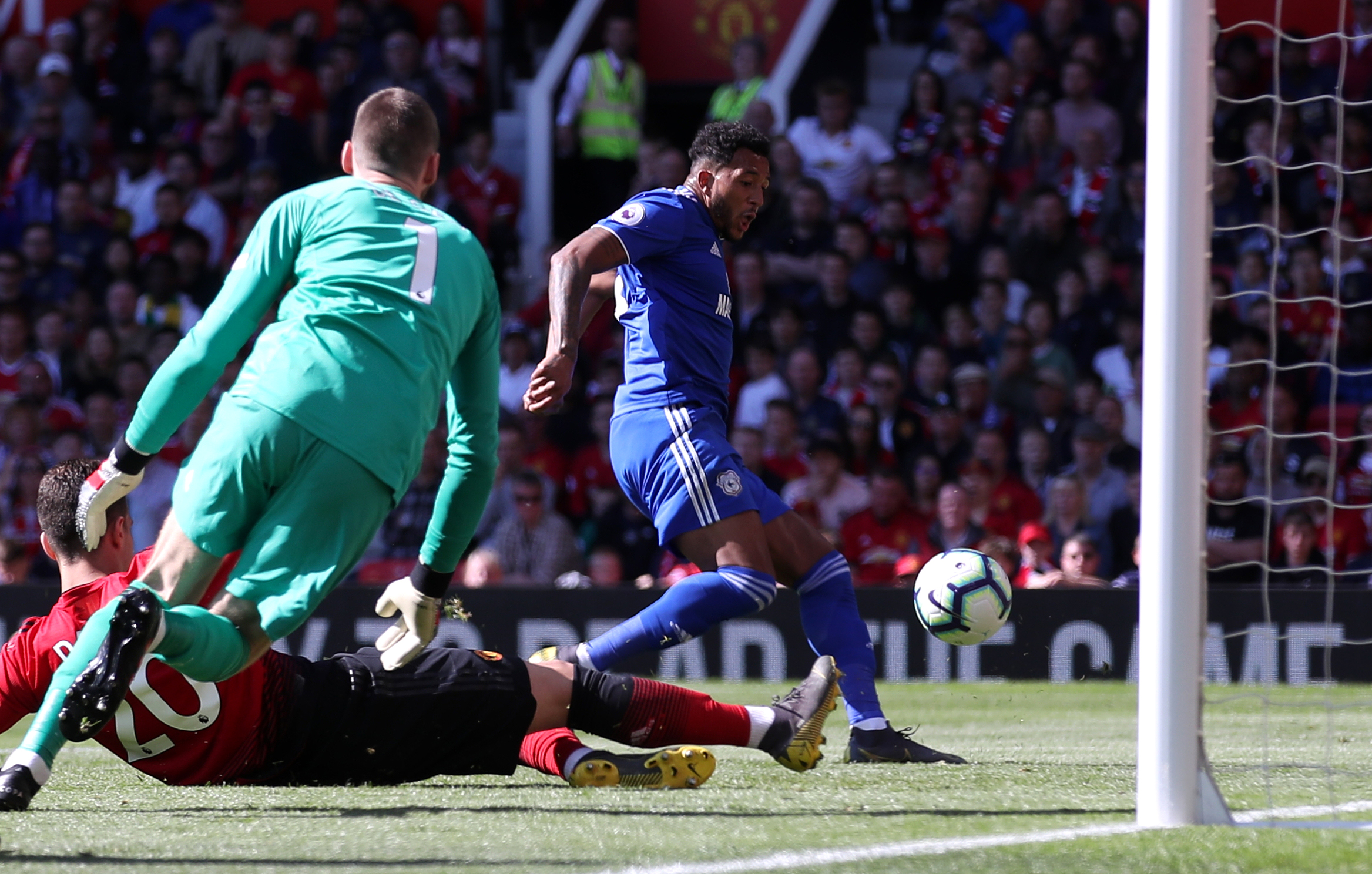 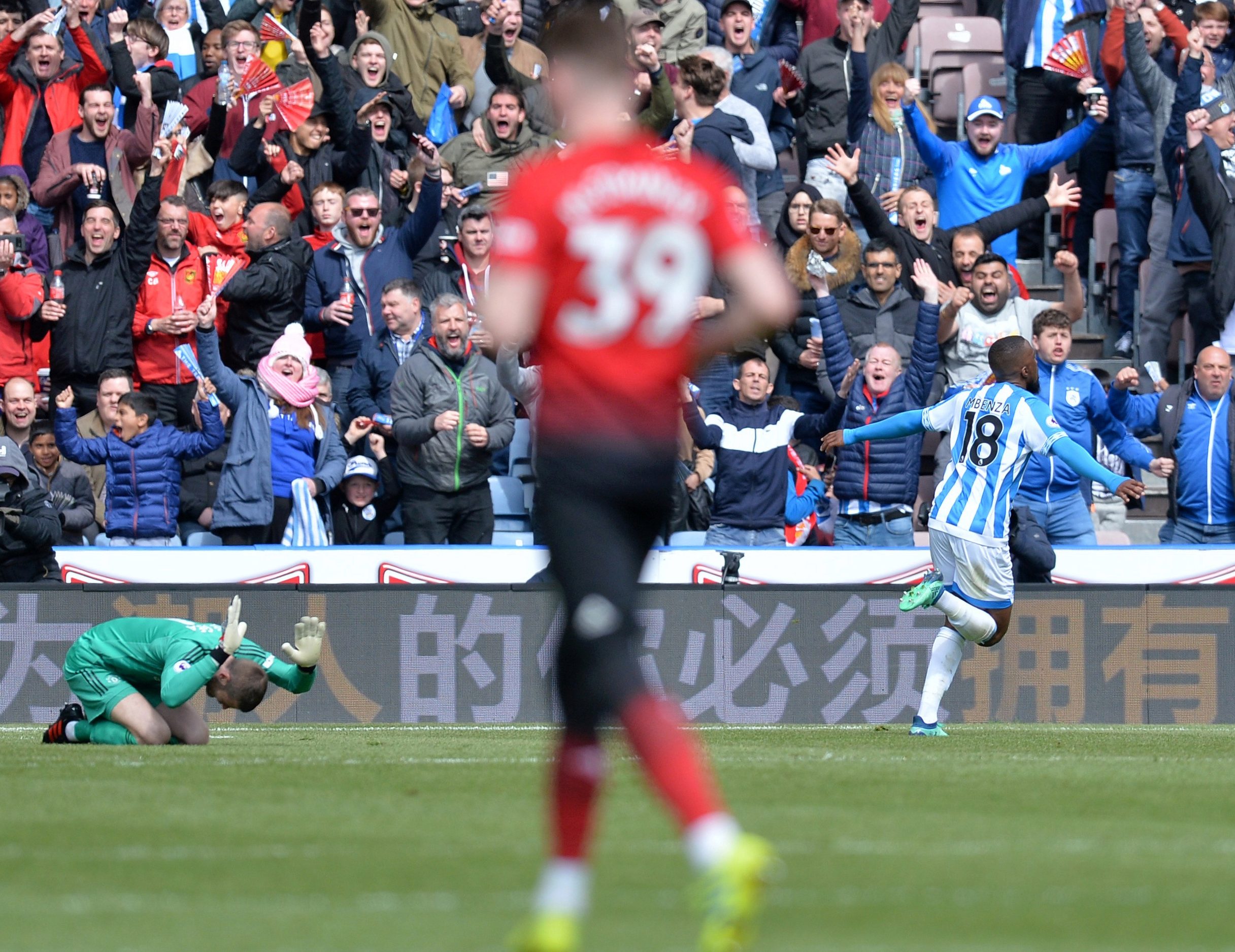 United could not do enough to beat bottom-club Huddersfield – preparing for life in the Championship – on the penultimate weekend of the season.

Isaac Mbenza netted the Terriers' 21st goal of the season to cancel out Scott McTominay's opener last week to earn Jan Siewert's side a point.

And on the final day of the season, already-relegated Cardiff headed to Old Trafford hopeful of putting on one final Premier League performance for their loyal, travelling fans.

That's exactly what they did – and more.

Nathaniel Mendez-Laing struck either side of half-time, firstly with a cool penalty and then tapping in unmarked at the back post – to secure a 2-0 win.

It was just their fourth away win of the season – and tenth in total – following victories at Leicester, Southampton and Brighton. No wonder the supporters were singing "How s*** must you be, we're winning away" to United.

The fact that it didn't come as a surprise shows just how far Manchester United have fallen once again this season.

And so it proves as the rest of the top six enjoyed faultless records against the relegated trio.

Manchester City, Liverpool, Chelsea, Tottenham and Arsenal all enjoyed perfect six-from-six records home and away against Cardiff, Fulham and Huddersfield.

And if United did, too, they would have finished fifth, level on points with fourth-placed Spurs.

While Huddersfield nabbed a point and Cardiff took three, Fulham suffered defeat in all 12 of their matches with the big boys.

Relegated club's record against the top six this season

That run included a 5-1 thumping against Arsenal at Craven Cottage as well as 4-1 defeats at the Emirates and Old Trafford.

But it was Huddersfield who felt the full force of England's best attacks.

Manchester City stuffed them 6-1 at the Etihad while Chelsea and Liverpool both showed no mercy with 5-0 wins on home soil. Spurs could only manage 4-0. 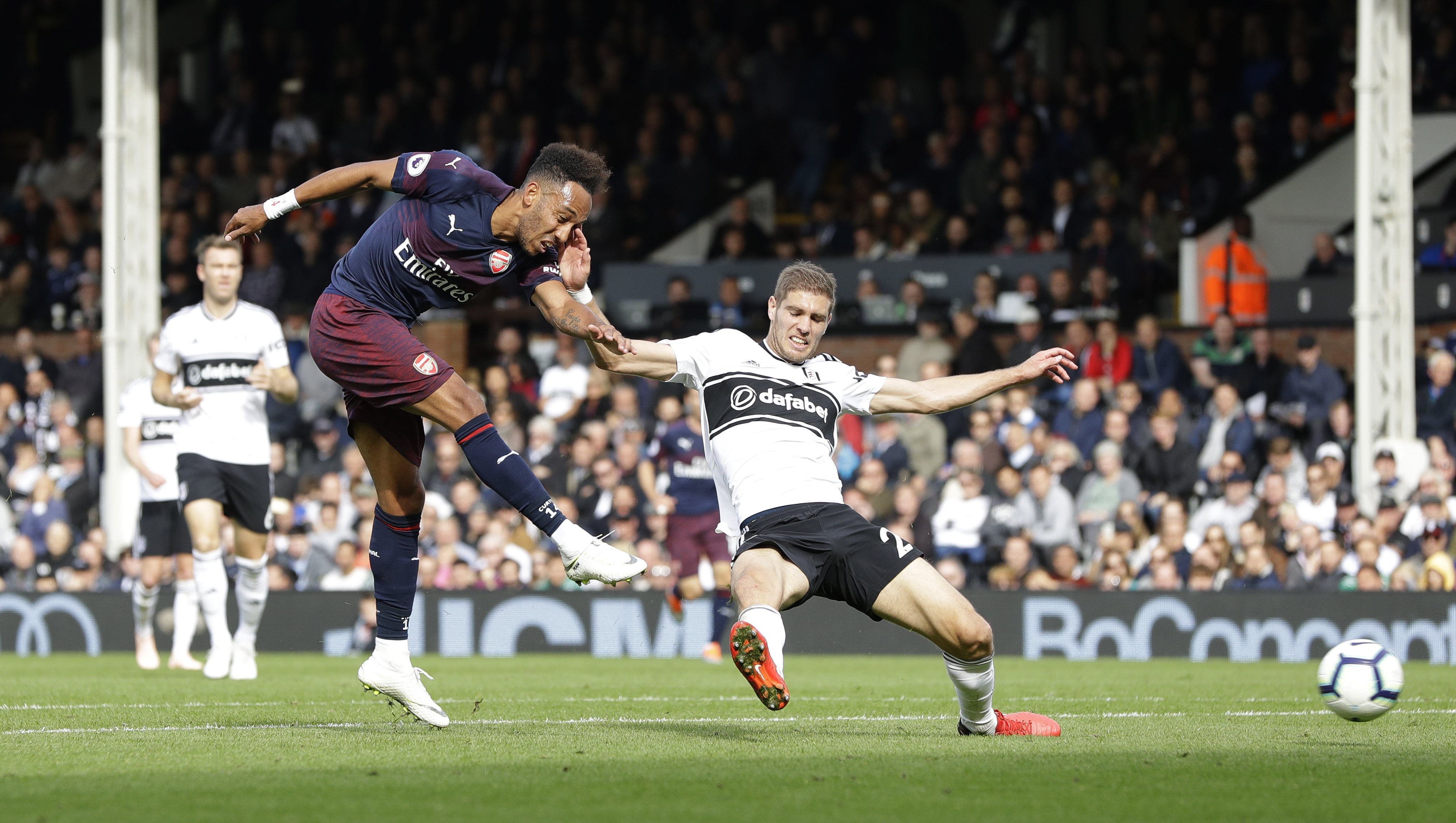 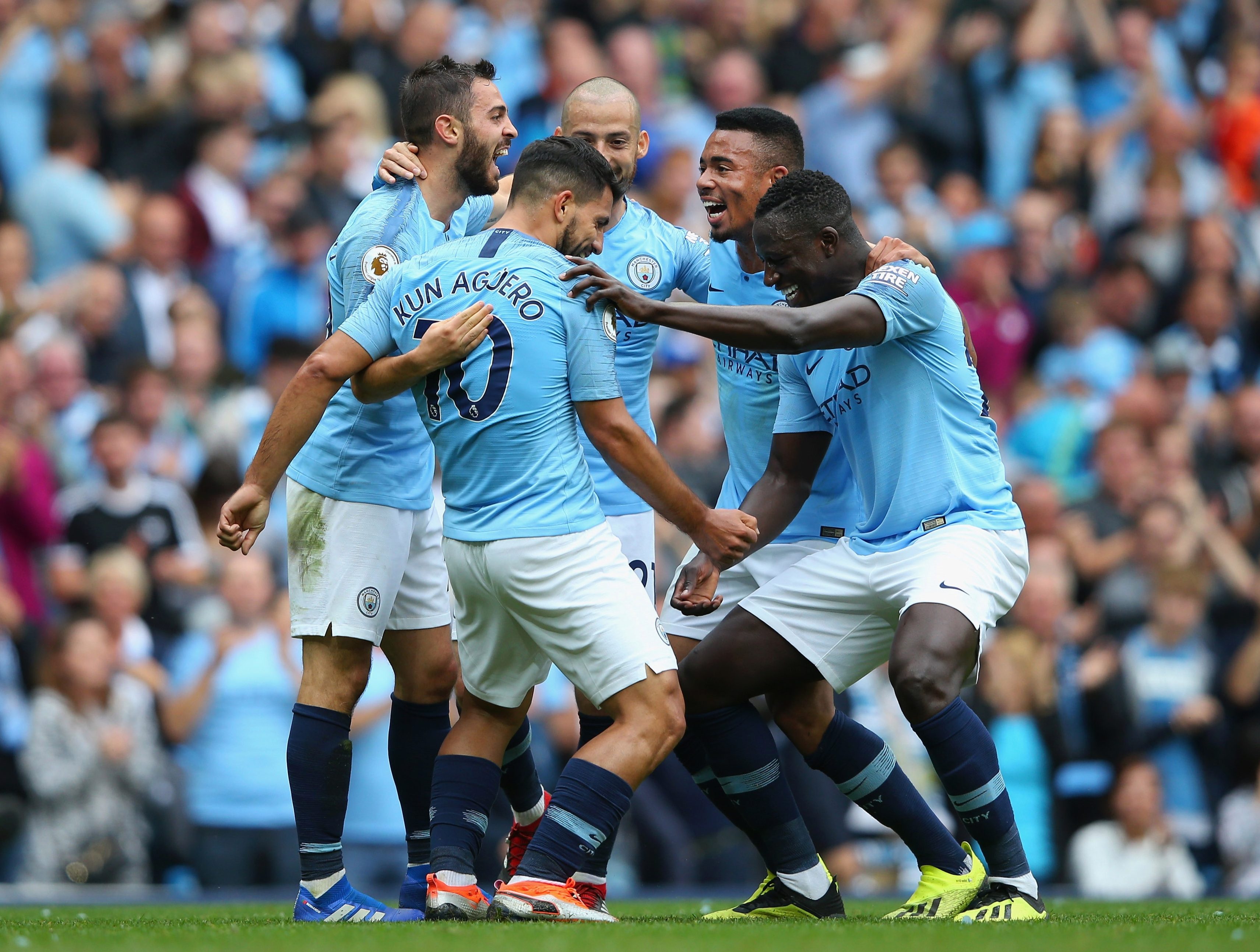