THE Premier League’s football bailout is on ice until after the domestic transfer window shuts.

Government sources are confident a deal will be done between the top-flight clubs and the 72 English Football League teams to stop dozens going bust due to Covid. 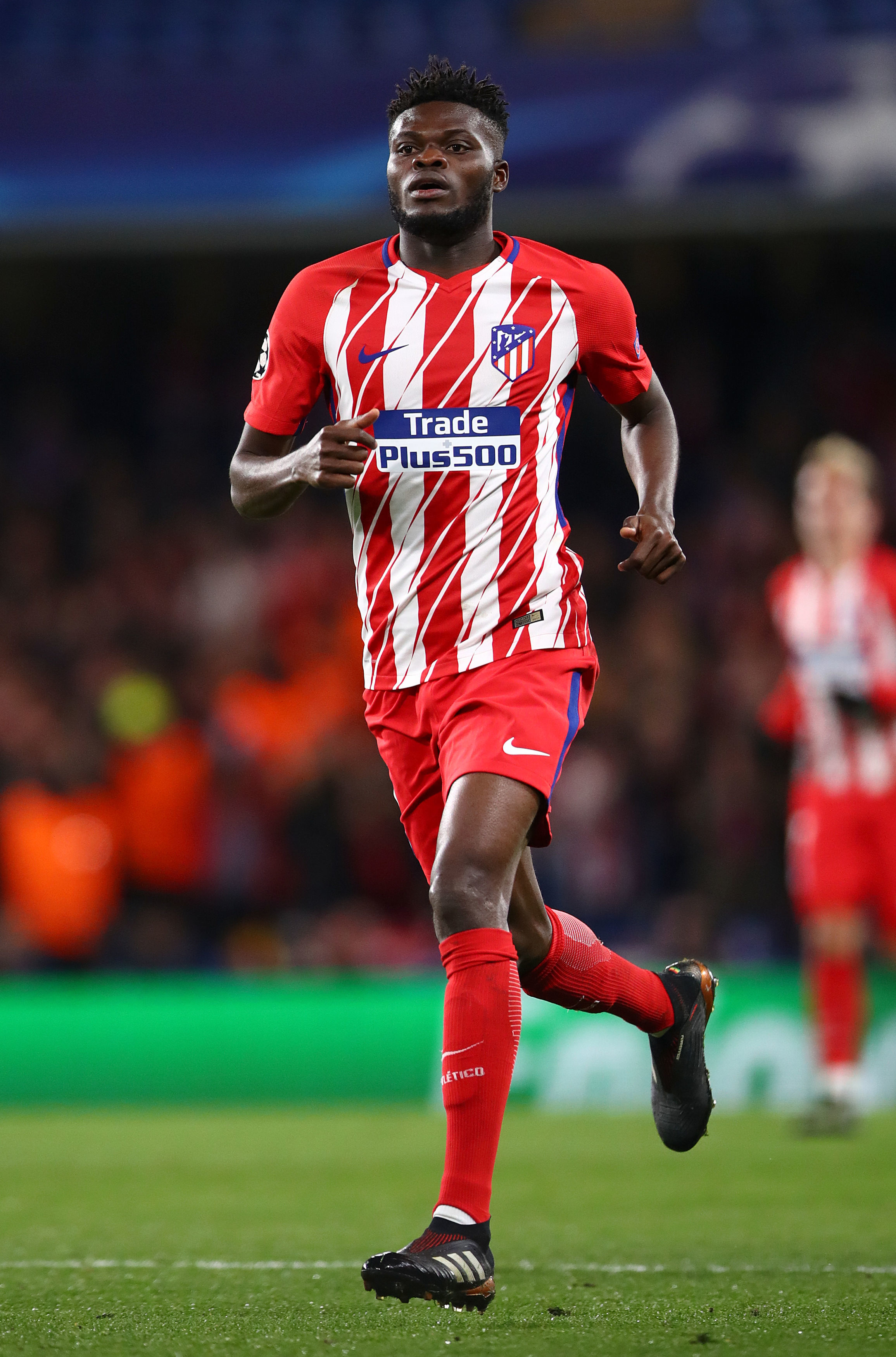 But it will have to wait until after October 16, with the Premier League refusing to agree terms on the £200million arrangement until they know their final budget.

A source said: “Until we pass the transfer window, it’s difficult to make the judgment. You can’t do a deal until then.”

Chancellor Rishi Sunak, a Southampton fan, told The Sun earlier this week that he was “confident” the Premier League will agree a deal with the EFL.

“You don't have to tell me – I know how important football is to the local community.

“It’s the same way that we stepped in to preserve our cultural institutions earlier in this crisis, whether it’s that local theatre in a community is important.

“And as a Conservative, those things matter to me. I care about the coherence and vitality of our communities and local sports clubs are an enormous part of that.

“It was an enormous part of my life growing up, and I know what it does for a place when your football team does well or staves off relegation, which was more of a case when I was growing up.

“That’s vital and we can't lose that. So rest assured it is something that we are very committed to.”