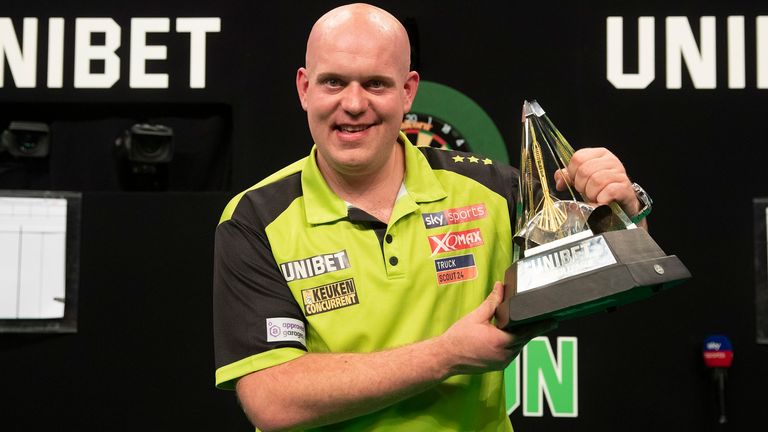 Nine of the sport’s biggest stars will compete in the 16-week tour of arenas across Europe from February 6-May 21 2020, with a different ‘Challenger’ to star in each of the first nine weeks of action.

Here, we take an in-depth look at the players involved… Van Gerwen has topped the regular-season standings and reached the final in all seven previous Premier League appearances, with the Dutchman starting the 2020 campaign as red-hot favourite to win the tournament for the fifth year running.

The world No 1’s win over Rob Cross in last year’s final was his fifth Premier League title and leaves him one short of Phil Taylor’s all-time record of six Premier League victories. 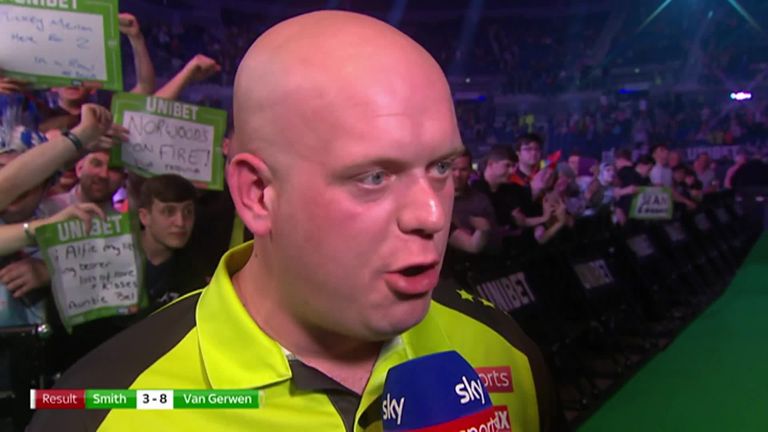 Wright has largely struggled in the Premier League, with his runner-up finish to Van Gerwen in 2017 the only time he has progressed beyond the group stage in six attempts.

‘Snakebite’ was cut adrift in last year’s tournament after only posting two victories in a torrid campaign, losing eight of his last nine matches – including his final six games – to finish in eighth spot. Price failed to register a single victory in his nine matches during his debut season in 2018 and then narrowly missed out on qualifying for Play-Offs night last year, winning only one of his last four group games to finish a point outside the top-four.

‘The Iceman’ made it as far as the semi-finals of the World Championship before losing to eventual champion Peter Wright. He is a back-to-back Grand Slam of Darts champion. Cross will feature for the third year running, having followed his semi-final appearance on debut in 2018 by finishing runner-up to Van Gerwen 12 months ago.

‘Voltage’ will be looking to bounce back from his surprise early exit at the World Championship, where he was beaten in straight sets by Kim Huybrechts. Smith will aim to move on from a disappointing Premier League campaign in 2019, where he only won three of his 16 matches to miss out on progressing beyond the group stage.

‘Bully Boy’ was eliminated on Judgement Night on his debut in 2016 but impressed during the 2018 season, beating Gary Anderson in the semi-finals before losing to Van Gerwen in the final. 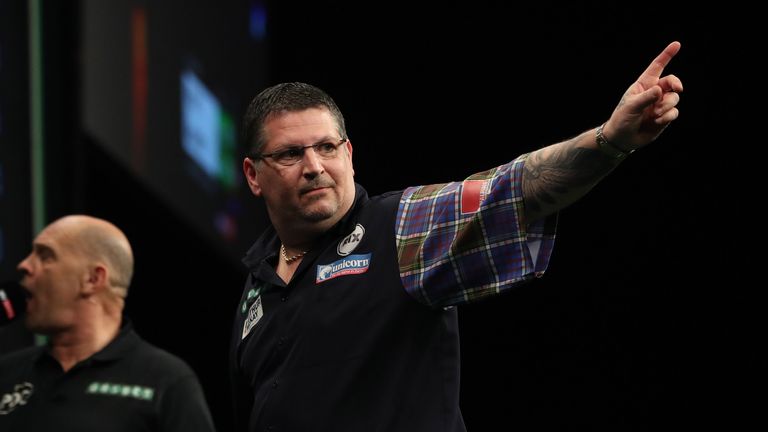 The two-time world champion is back in the Premier League for a ninth time after missing last year’s campaign due to a back injury, with Anderson looking to reach Finals Night for the sixth time in seven years.

Anderson remains the last player since Van Gerwen to win the Premier League after defeating the Dutchman in the 2015 final, having dispatched Adrian Lewis to lift the trophy four years earlier. Gurney narrowly missed out on a play-off spot on his debut in 2018 but went one step better in last year’s campaign, reaching the semi-finals before being beaten by eventual winner Van Gerwen.

The Northern Irishman will look to return to winning ways in 2020 after a disappointing past year, where he failed to reach a major TV final and suffered a third-round exit to Glen Durrant at the World Championship. Aspinall was given a taste of Premier League life when he appeared as one of the ‘Contenders’ last season, losing his one-off match against Michael Smith in Nottingham, but has been rewarded with a wildcard spot for a full campaign this time around.

The UK Open champion made his second consecutive semi-final appearance at the World Championship before losing to world No 1 Michael van Gerwen. ‘Duzza’ enjoyed a successful debut year in the PDC moving over from the BDO having won three Lakeside world championship titles.

The Middlesbrough thrower reached the quarter-finals at Alexandra Palace before losing to Gerwyn Price. He also reached three major semi-finals in 2019, at the World Matchplay, World Grand Prix and Grand Slam of Darts, to earn his spot in the Premier League.