FANS have been warned anti-social behaviour will be “dealt with robustly” this weekend when FOUR clubs head to London.

British Transport Police (BTP) have ramped up their operation for Sunday when fans travel from the north and Midlands to the capital. 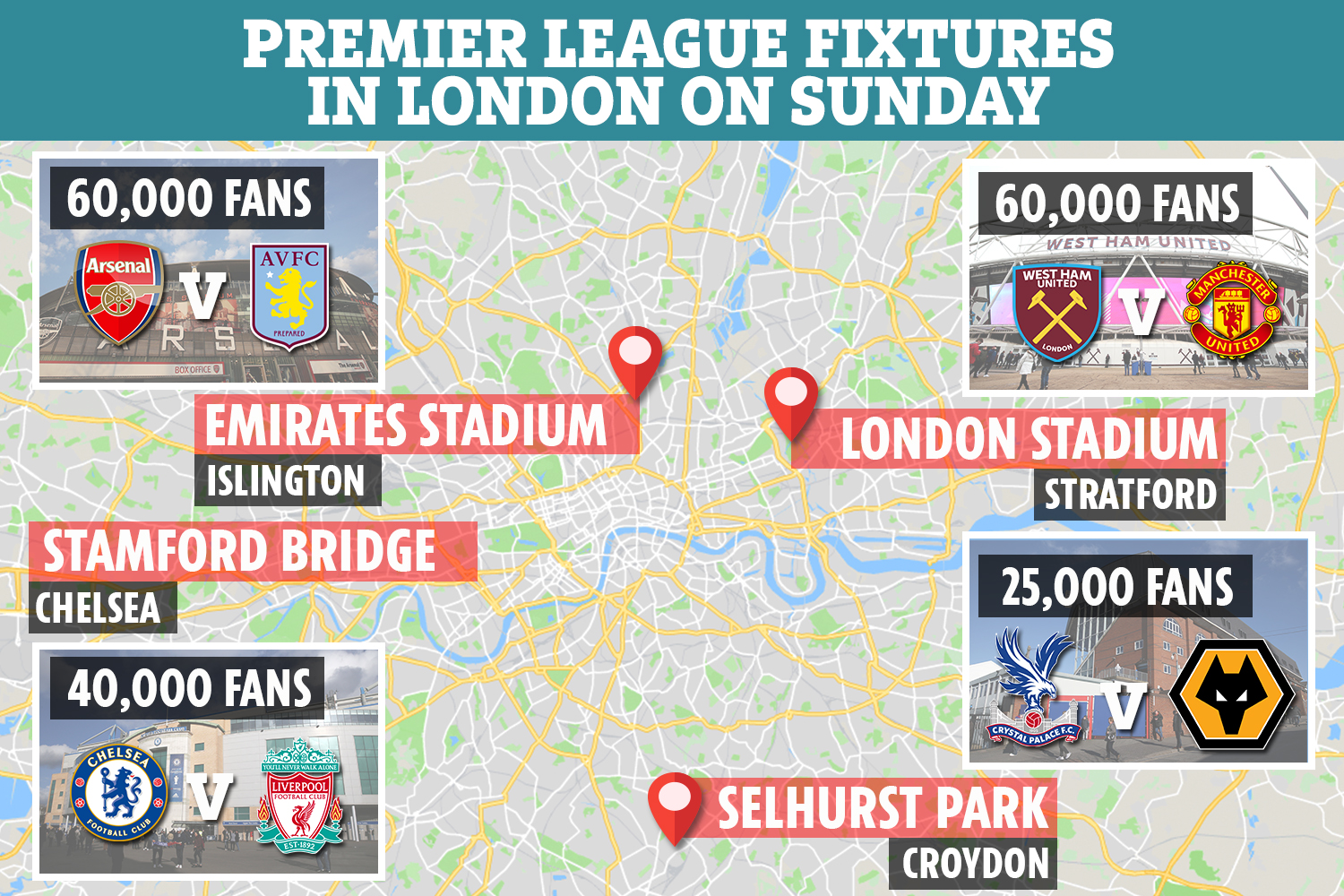 Supporters travelling by train from Manchester United, Liverpool, Aston Villa and Wolves will all arrive at Euston before heading to their opponents’ grounds.

BTP chief inspector Stuart Middlemas said: “We want everyone to have as peaceful and as enjoyable time as possible, but should people over step the line into anti-social behaviour then we will take action and they will be dealt with robustly.”

Fixture scheduling caused a policing headache with an expected 185,000 supporters heading to games in one afternoon.

United head to West Ham for a 2pm kick-off, with Wolves at Crystal Palace at the same time.

Villa face Arsenal at 4.30pm which is also when the big clash in the capital is Chelsea against Liverpool gets underway, with fans heading back north after the final whistles.

Middlemas added: “Our officers will be highly-visible at Euston and other key stations on the network, and passengers can also expect to see officers on trains going to and from the Midlands and the North.

“They’ll be carrying out on-train patrols to make sure everyone attending the matches can get there safely, securely and on time for kick-off and home again.

“As with all key match days, we also have a dedicated proactive football team who work to gather intelligence and identify offenders should trouble arise.” 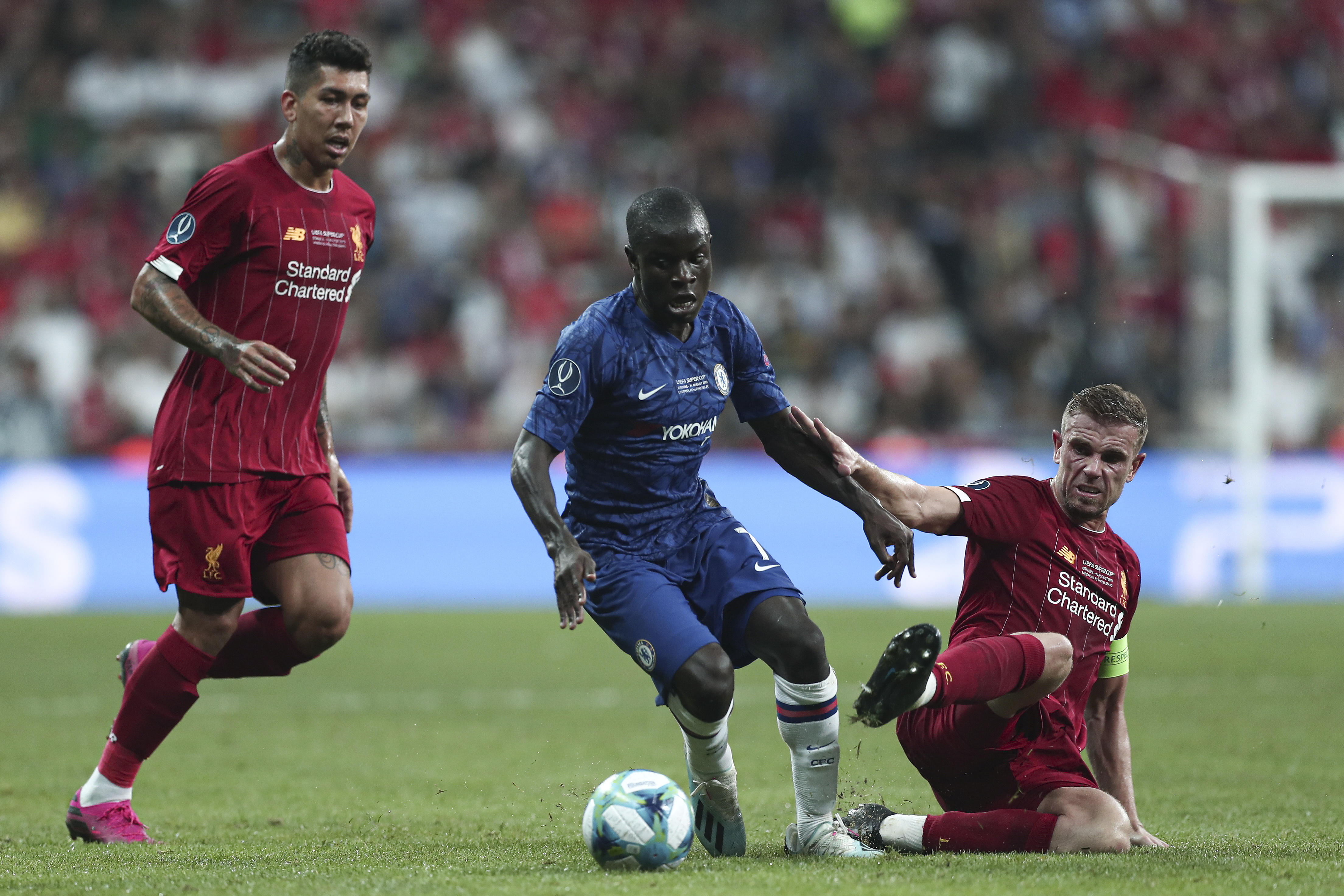 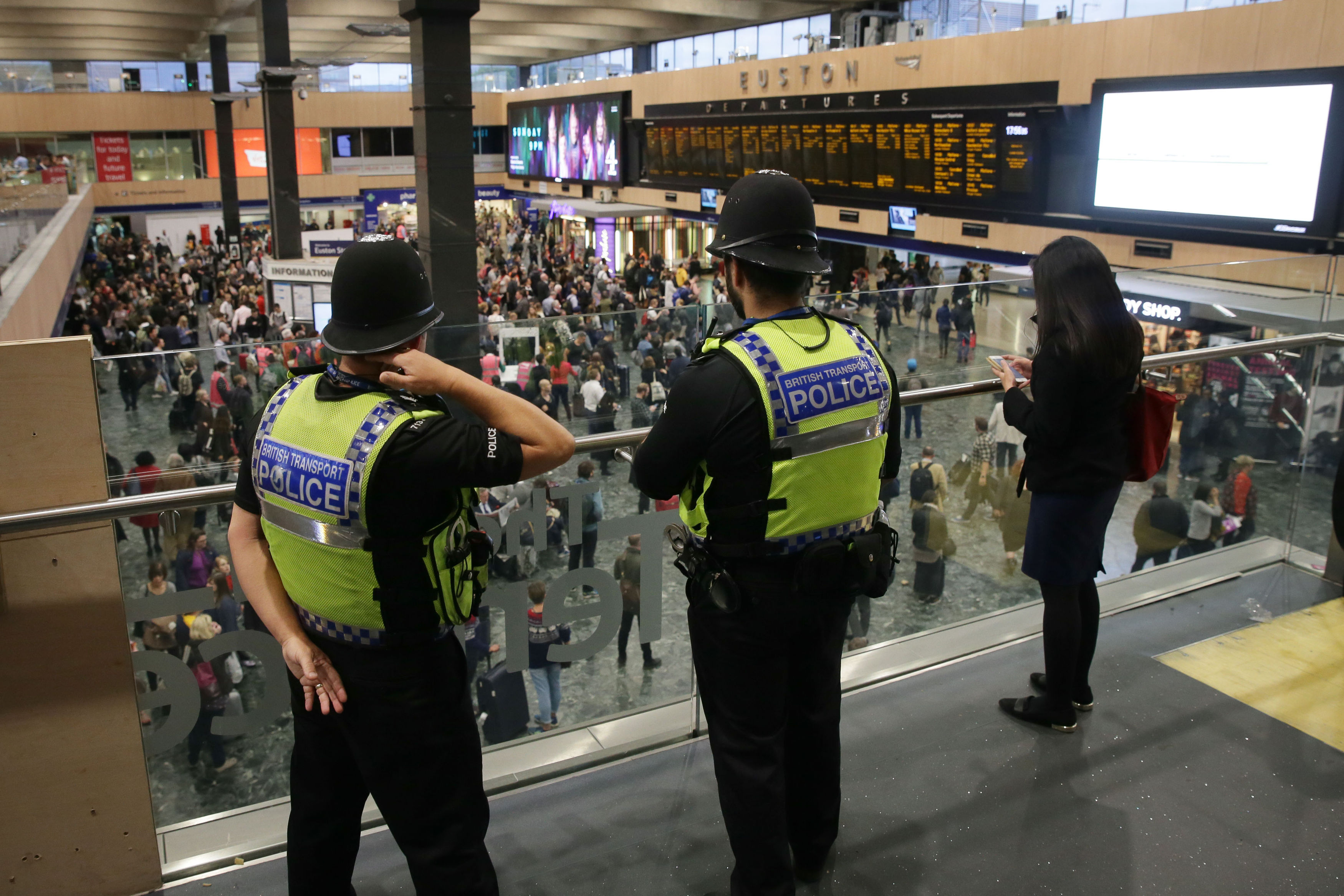 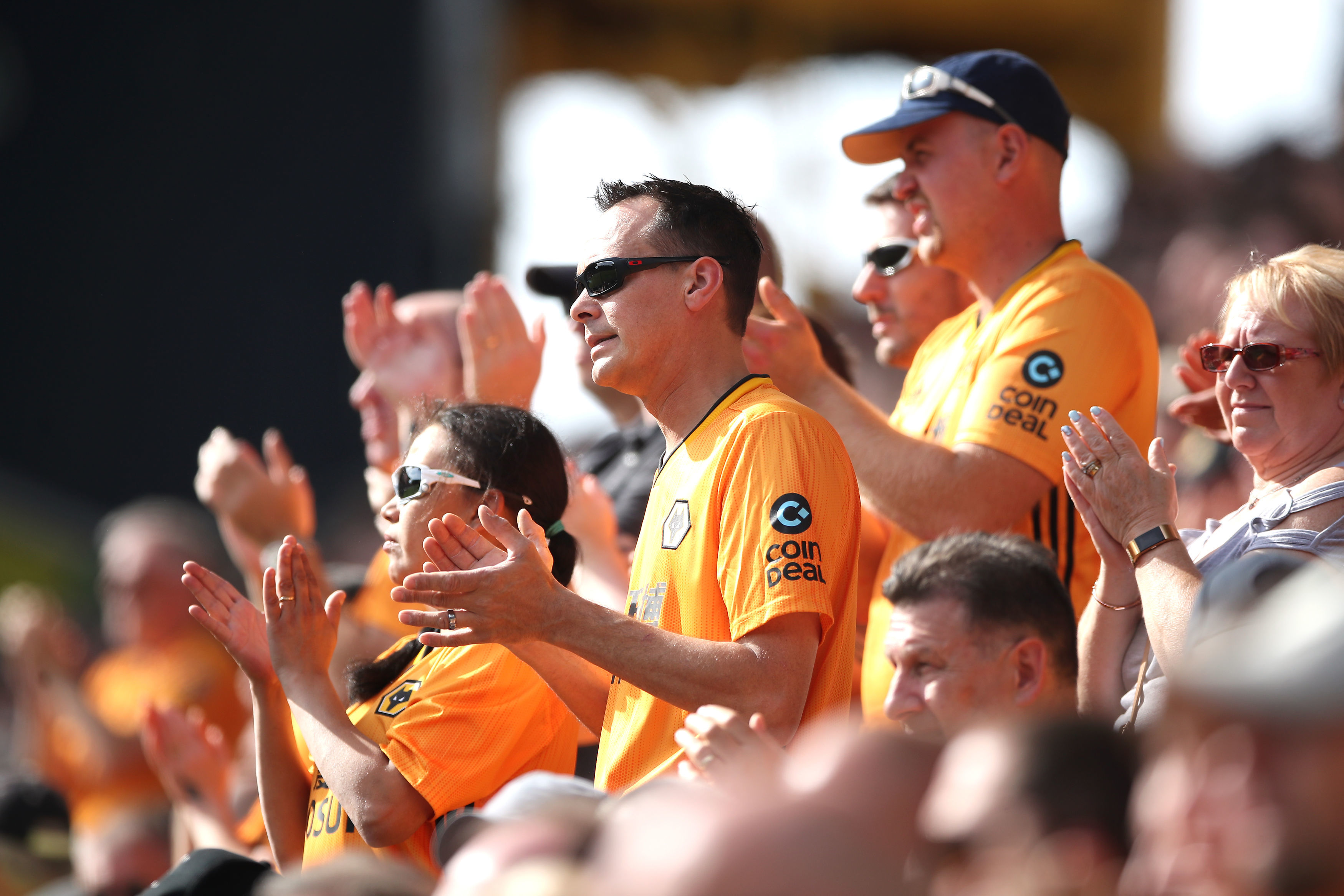