SMALL trainers up and down the country are braced for the ‘catastrophic’ consequences of no racing.

With the BHA suspending the sport until at least the end of April, it will be those on the breadline forced into suffering the most. 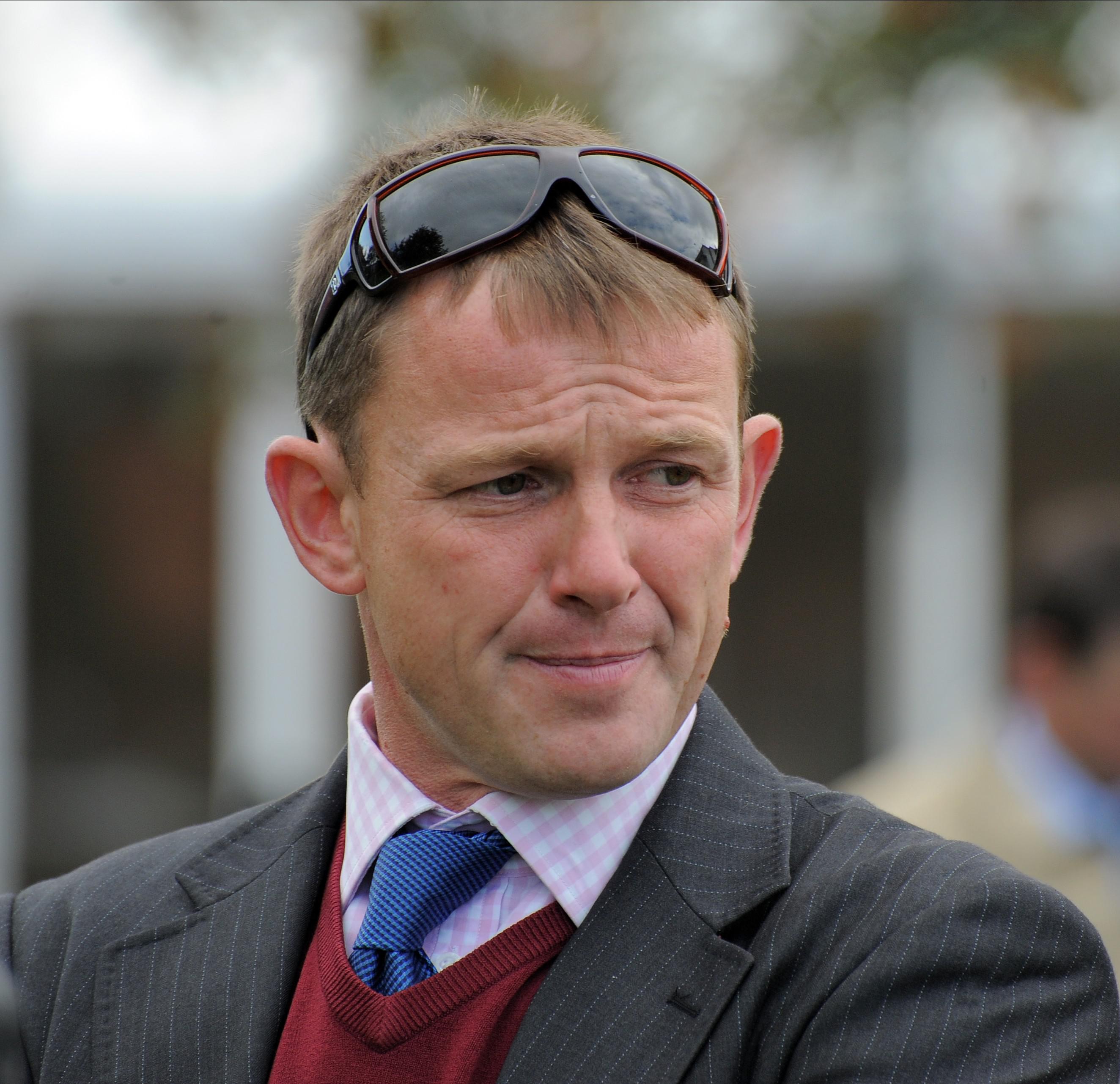 Jockeys, trainers, stable staff and breeders will all feel the pinch immediately and Newmarket handler Phil McEntee was stark on the impact of the shutdown.

“I’d be lying if I didn’t say this, on behalf of me and fellow small trainers, it is going to be catastrophic,” he said after a long pause.

McEntee trains around 20 horses from his Hamilton Road stable and admits he and his neighbours face the prospect of laying off staff, losing owners and other personal problems people face across Britain and the world.

Plenty of big yards have been quick to sing positives on the racing channels, but McEntee and more will face the real issues as the economic effect quickly hits home.

He told Sun Racing: “I don’t want to be too downbeat but speaking to my fellow Newmarket trainers this morning, the casualties across the whole spectrum is going to be severe.

“There is going to be huge redundancies across the sport, especially part-time staff. And the owners themselves are of course going to suffer.

“There’s so much to take in and my initial reaction was ‘okay we might get through this’. But as we’ve had time to digest it the reality is it is impacting everybody in a huge way.

“I’d love to be upbeat like everyone appears to be doing on the TV, all these big yards, but the reality is, how can you be?”

The racing bubble is no more obvious than the famous town of Newmarket, the home of the racehorse.

It takes a lot to stop horses and racing there, but COVID-19 has battered down any excitement that was bubbling ahead of the turf season that was meant to kick off with the Lincoln Handicap next weekend.

McEntee added: “Newmarket is all consumed by it. Two weeks ago everyone was looking forward to the season. ‘How are your two-year-olds going?’ and ‘how many have you got?’. 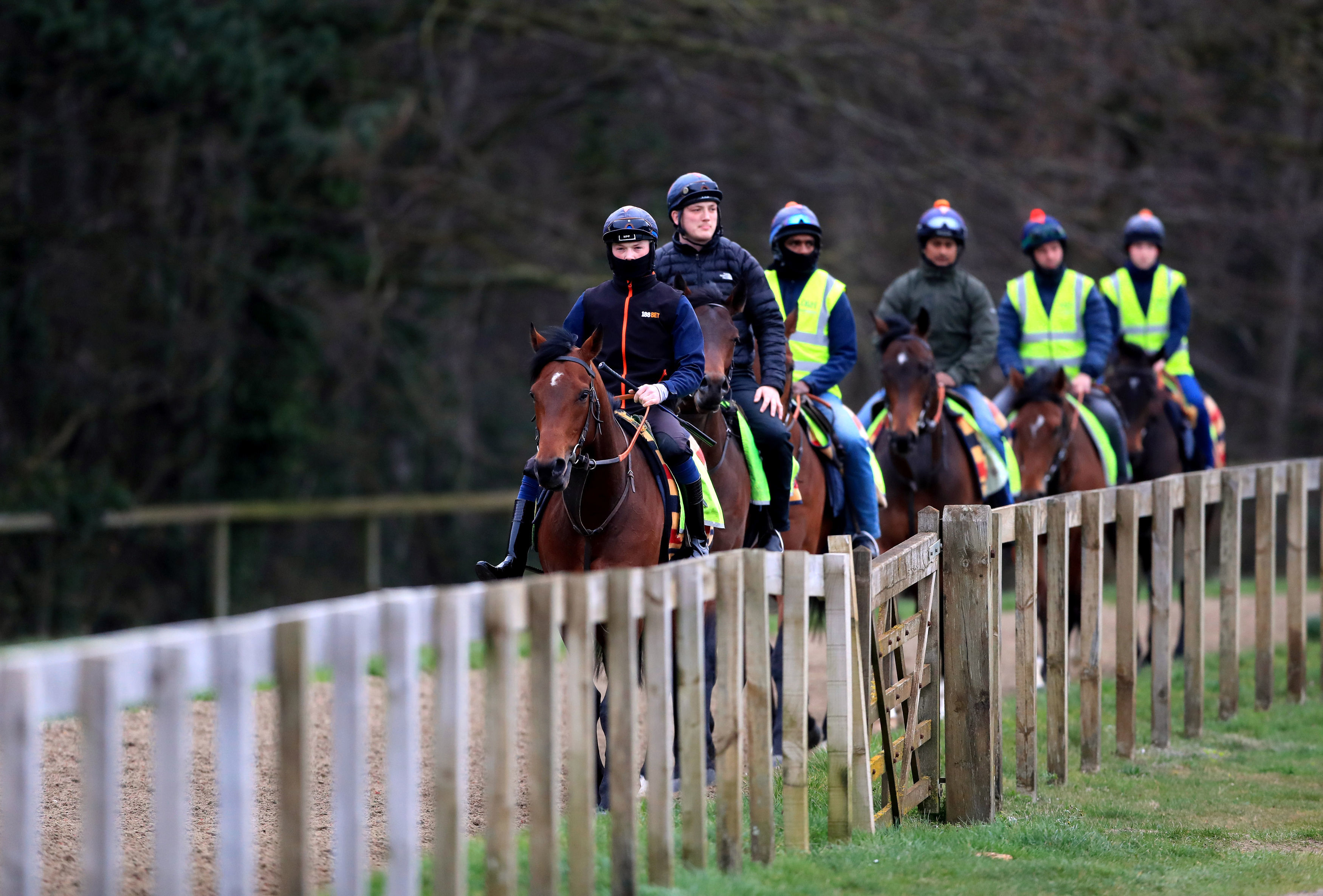 “Everyone seems to be pulling together as our hands have been forced, but solidarity can only get you so far.

“It’s not going to pay the bills at the end of the month, and if our owners are going skint their horses are going to have to leave. How is everyone going to recover?”

Many owners in the sport will be rich enough to get through this unscathed. It leaves the bigger yards in a stronger position when racing does get back underway as they can work their horses as usual.

But it’s not the same for trainers like McEntee. A boat many other handlers find themselves in.

He added: “I’m speaking on my behalf, and most of my owners aren’t very wealthy.

“They’re small business owners themselves and racehorses are a luxury. One of them is a florist, another holds a country fair annually and that’s their income.

“How can they justify keeping a horse in training while laying off staff at the same time?

“As smaller trainers go, we’re already training cheaper than everybody else to try and get owners through the door.

“To keep that up we’re going to have to have more cutbacks on fees.

“We’ve got the least wealthy owners, the lesser grade horses, we train for cheaper.

“Horses are going to have to be finished for the season and we’ll have to do deals on the training fees and things.”

It’s not just the money side of things that has McEntee anxious for what lies ahead. His whole family is involved in the sport and the town, and it is likely to take a toll in the weeks ahead.

He said: “It’s going to have a huge financial impact but also you know a big mental impact.

“From my point my daughters are both now working from home. My wife is working at a local hotel which is about to close, so all of a sudden all of us are going to be in the same environment and all on a lot less money.

“The mental side of things, you can’t keep yourself poised in this uncertainty.”

Talking about racing may seem trivial at such desperate times, but the industry is the ninth biggest employer in Britain and peoples’ lives depend on it.

Without knowing when the sport will return to normal, many are left in limbo and out of employment. 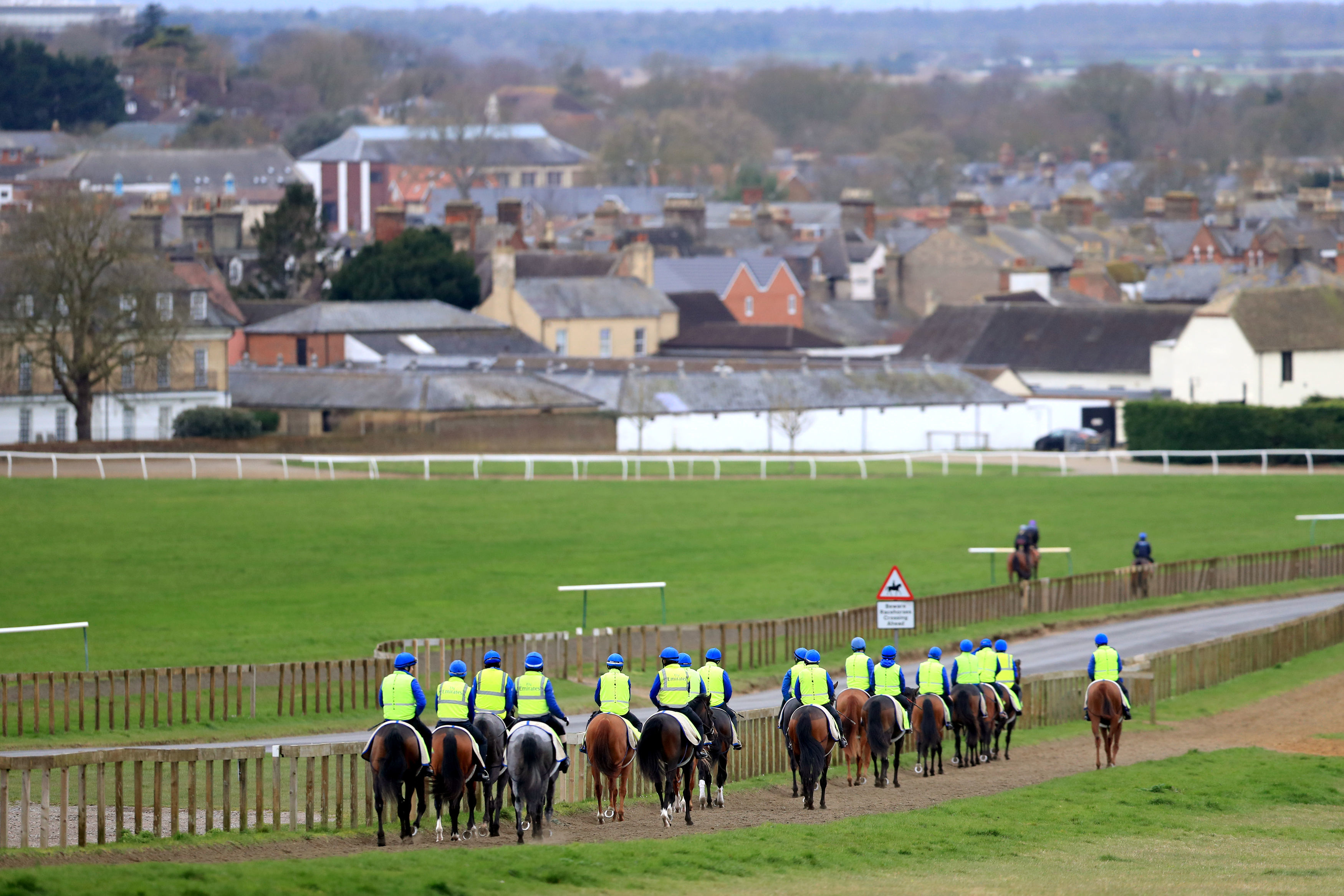 McEntee added: “I know one trainer down the road. He’s got seven members of staff, three of them live in one house and one of them has gone ill on Tuesday.

“She can’t go to work, and as a result the two guys that live with her have to isolate. All of a sudden half the team is gone on government advice.

“That’s just one trainer two doors down from me. So god knows what’s going on the other side of town.

“We’re only talking about our own little racing bubble, but this is going to affect everybody.”