PHIL FODEN has posted an incredible throwback snap of himself as a Manchester City ballboy alongside a picture of his screamer at Anfield yesterday.

The Stockport-born talent has been at City since he was nine years old, coming through the academy system at Eastland. 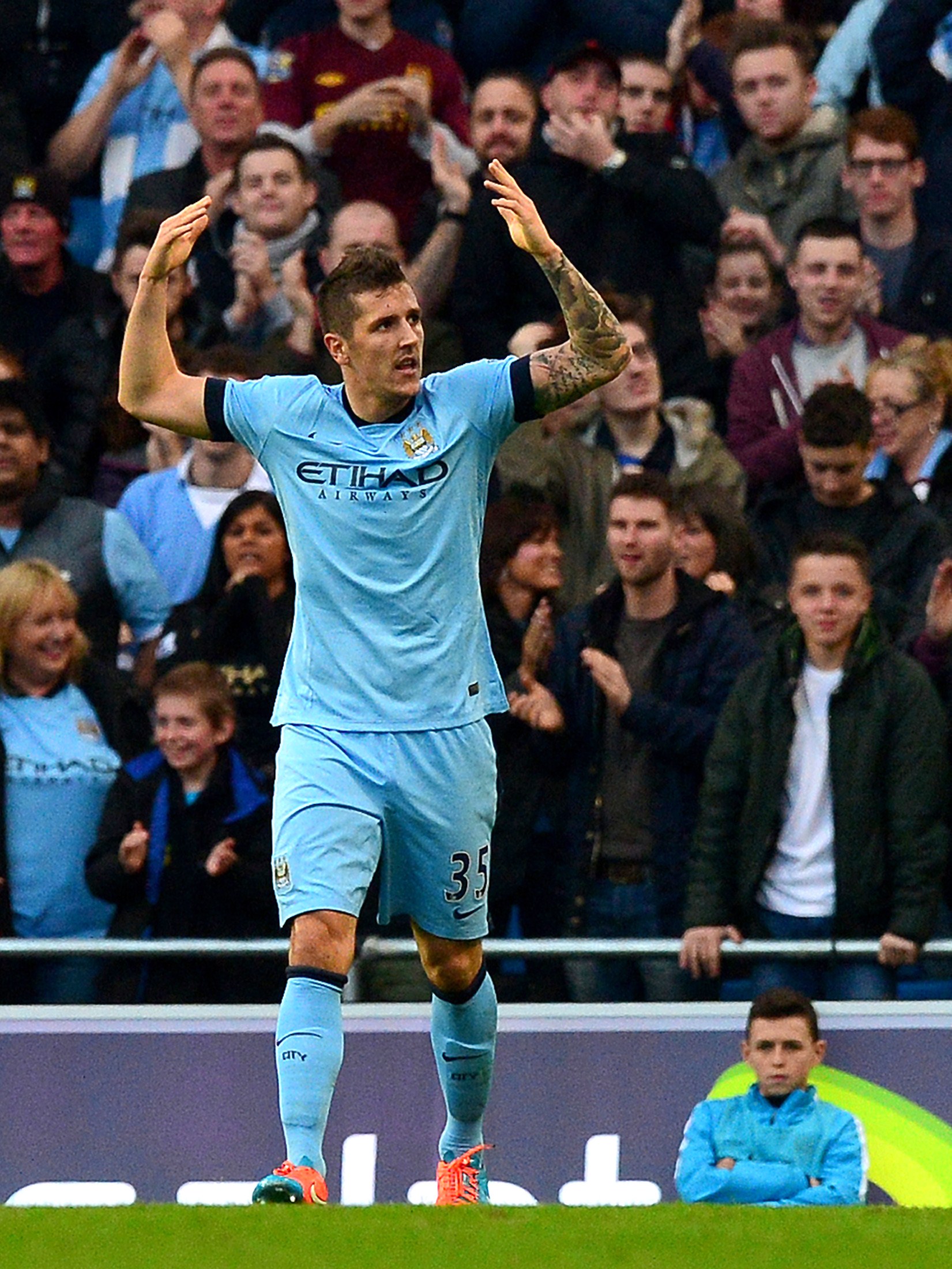 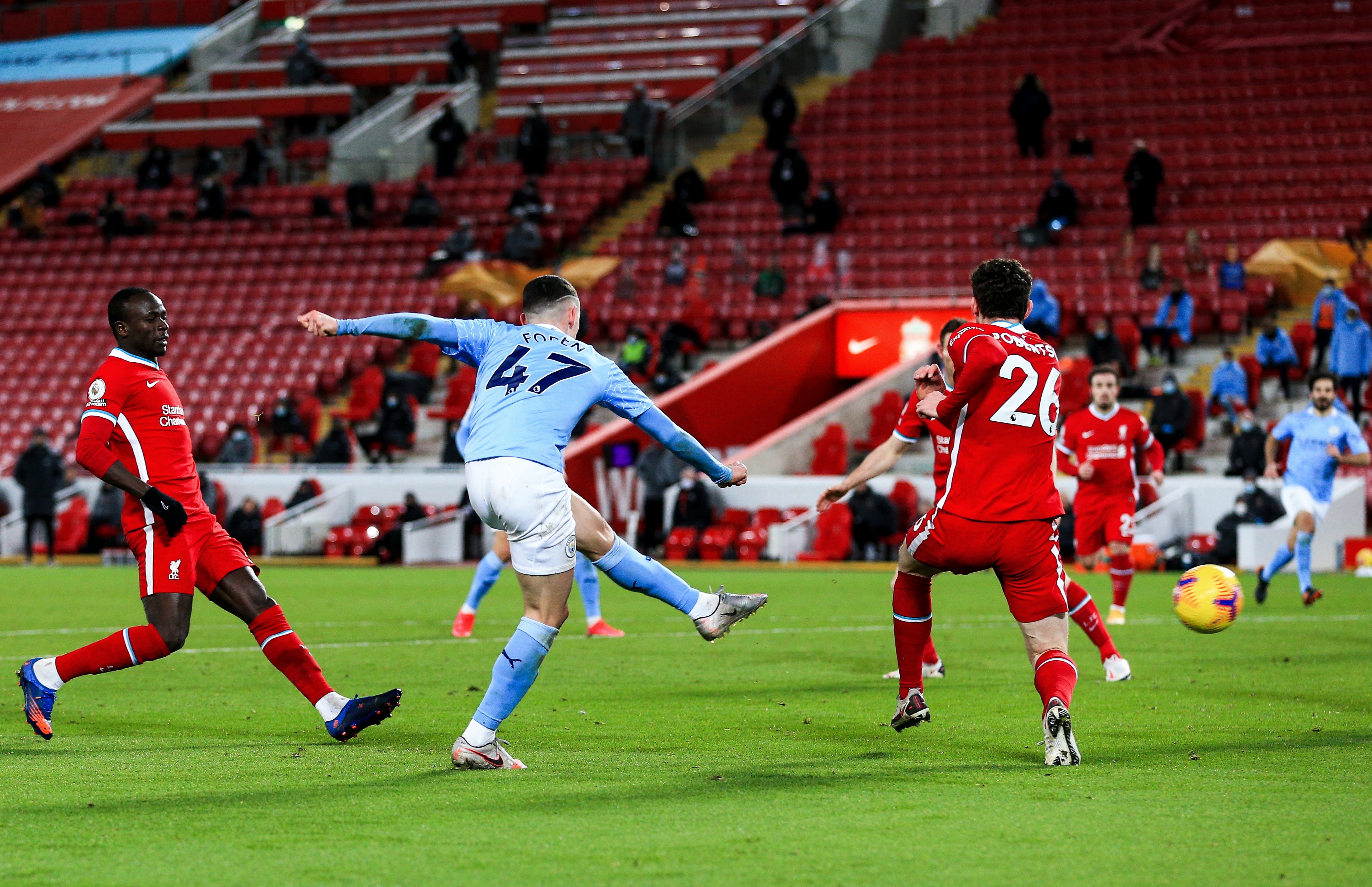 And despite taking his latest step to superstardom against Liverpool, the 20-year-old hasn't forgotten his roots.

After producing another spectacular performance, Foden posted an amazing throwback picture to social media, using the 'How it started, How it's going format'.

For the post, the City star dug up an old image of himself as a baby-faced ballboy when City won 2-1 against Swansea in November 2014.

In a picture of former City striker Stevan Jovetic celebrating, the 14-year-old Foden can be seen perched, arms folded, by the advertising hoarding.

To its right, he posted another picture, this time of his current self lashing in a thunderbolt past Reds keeper Alisson.

Also providing two assists for Ilkay Gundogan, Foden bewitched Liverpool in their own backyard as City took full advantage of Manchester United's slip-up against Everton the previous day by whacking Jurgen Klopp's side 4-1.

Pep Guardiola's men now look in pole position to grab their title back, a third in four years.

While Foden has two winners' medals already, earned as a teenager, this would be the Three Lions star's first as a regular in the side. 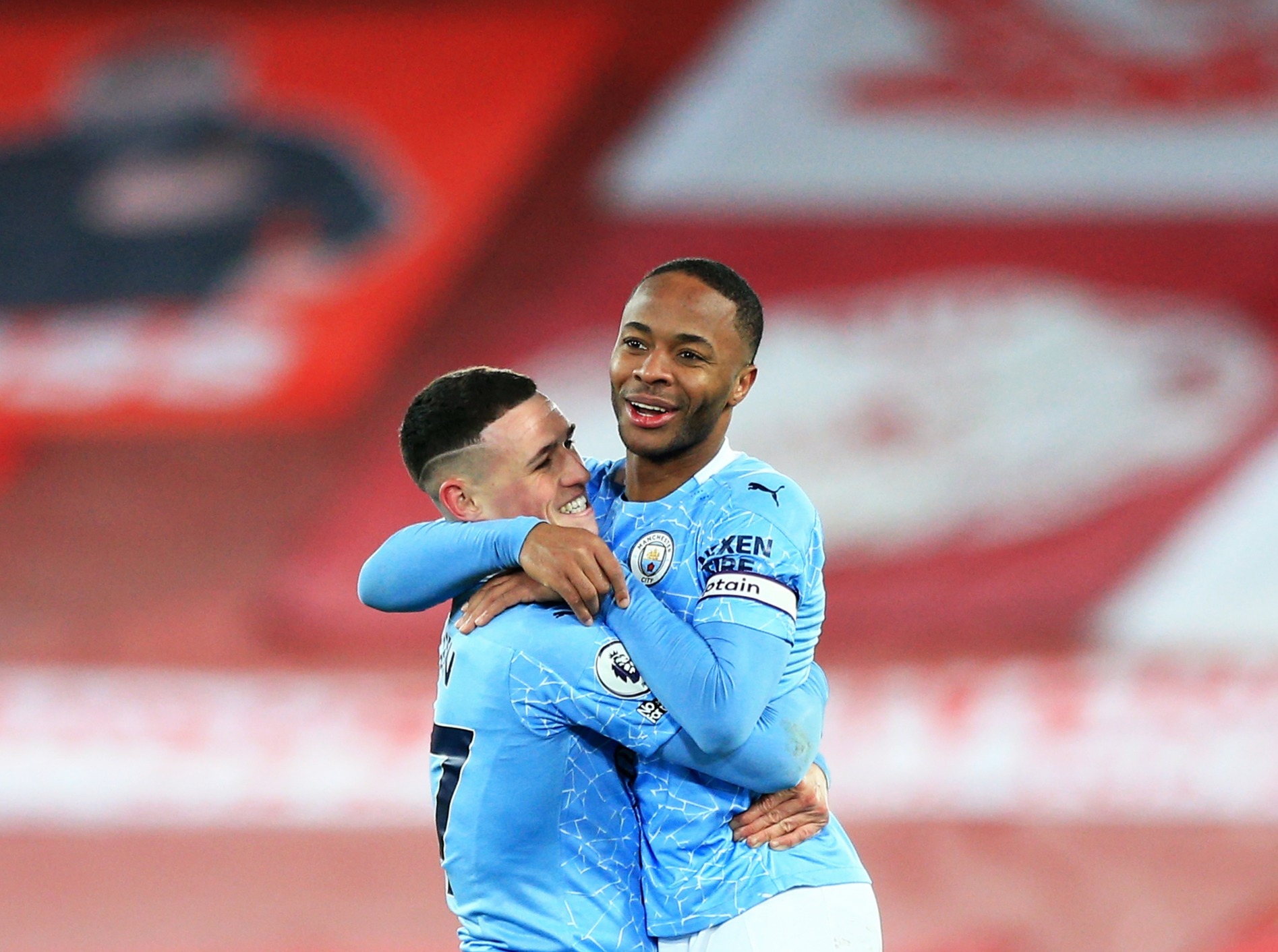 The three-cap international made five Premier League appearances in the 2017-18 season, and a further 13 the campaign after.

City's win took them five points clear of the Red Devils with a game in hand, and ten ahead of reigning champions Liverpool.

After the game, however, Guardiola surprisingly criticised Foden's first-half performance.

"But he’s so young, still he doesn’t understand in some positions what you have to do. In the first half he was not in the right positions as you have to be like we work but he’s a little bit distracted sometimes in these issues.

"Playing wide is easier for him but he will learn. After that the action for the second and fourth goal, what a huge talent he is but still so young and hopefully he understands he can improve.

"In the first half he was not in the positions we needed and that’s why we suffered in some moments to have the control." 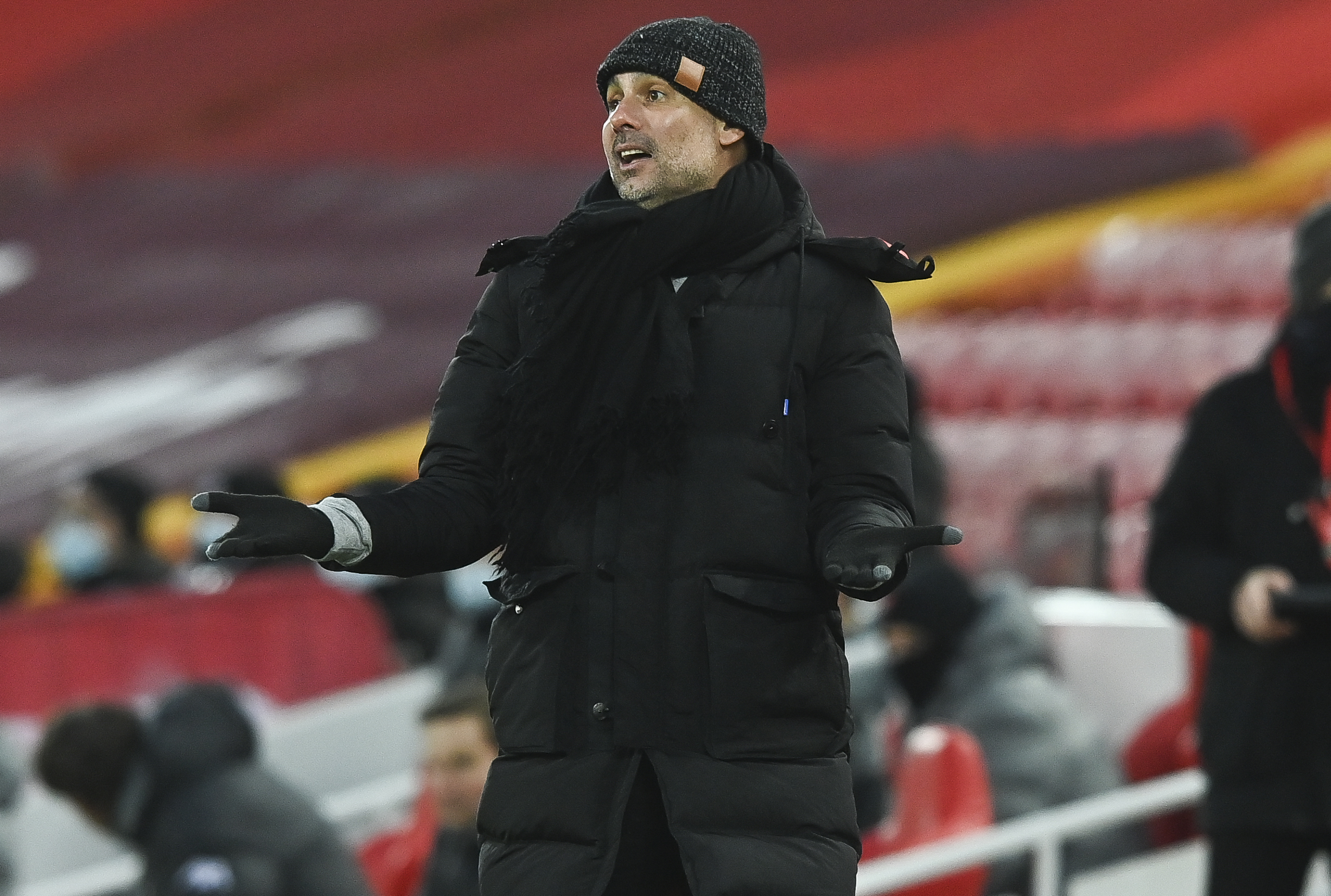