FALLON SHERROCK’s Ally Pally return was shattered by darts royalty Steve Beaton in one of the matches of the tournament.

The Queen of the Palace was dethroned in the first round of this year’s William Hill PDC World Darts Championship in an thrilling 3-2 loss. 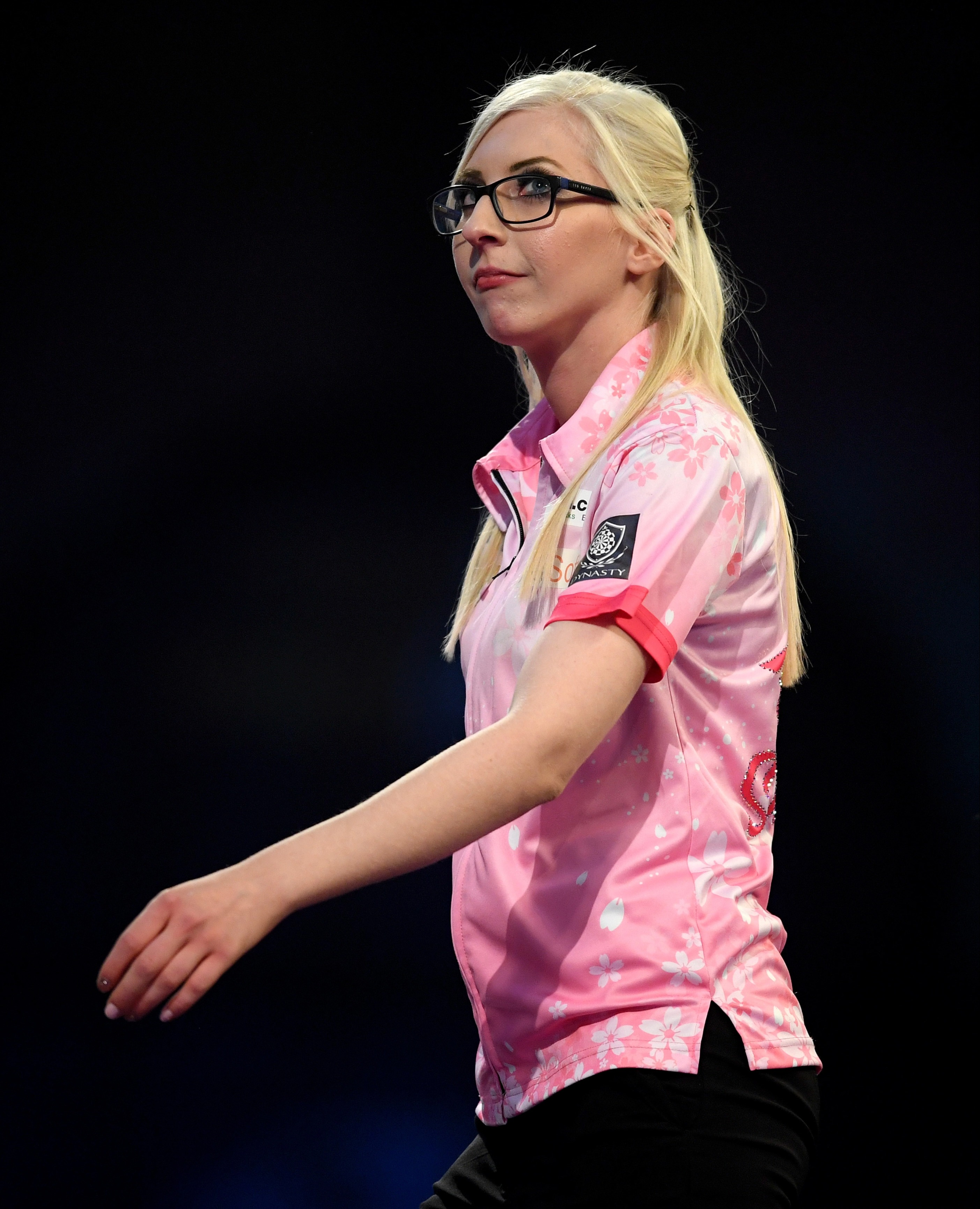 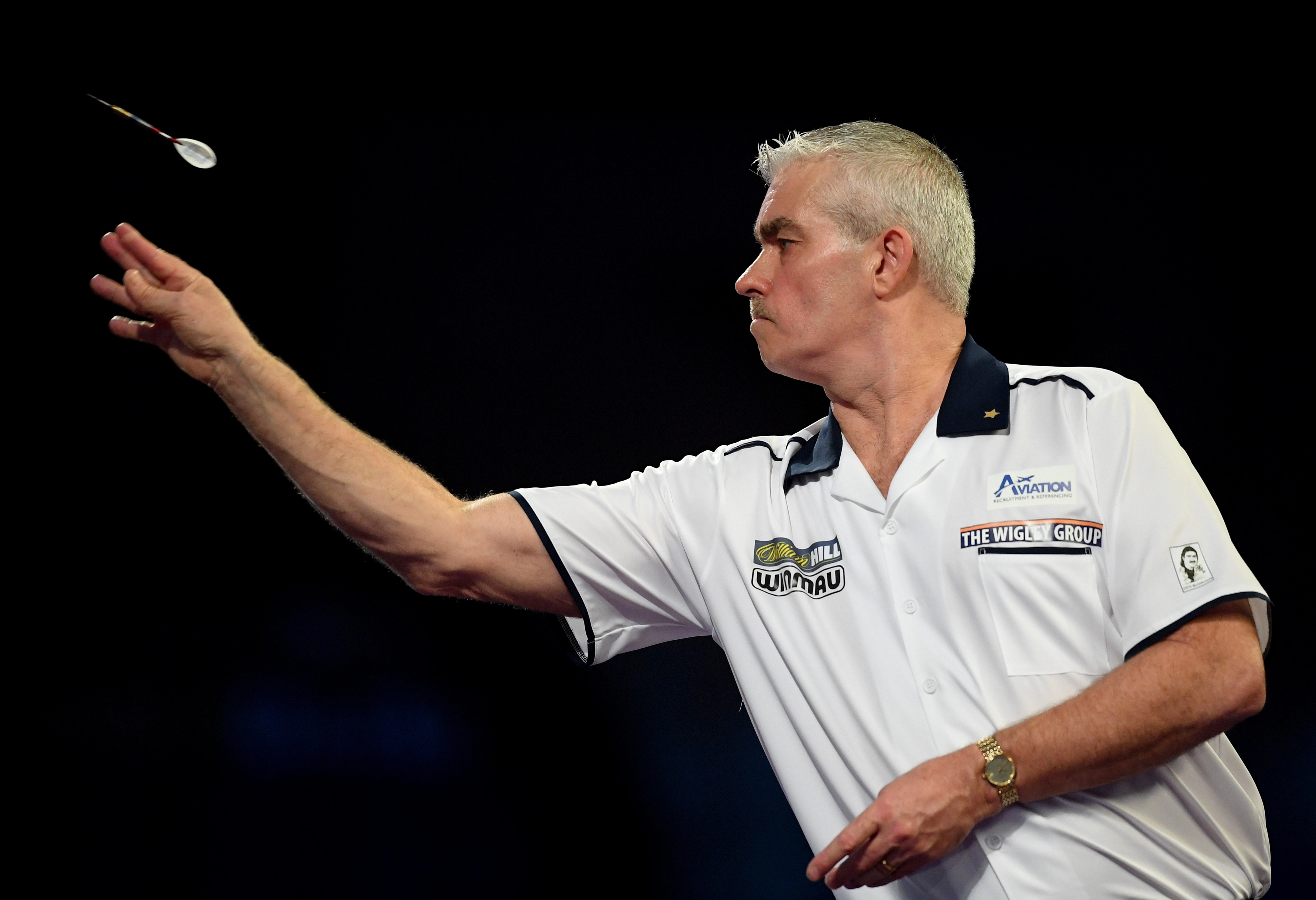 Beaton, the 1996 Lakeside world darts champion, survived with the noise and bluster of the gladiatorial oche bearpit and produced his best performance of the calendar year when it mattered the most.

There will be no special run over Christmas for Fallon, 27, like there was two years ago.

And PDC and Sky Sports bosses will have a big decision to make about whether or not to select her for the Premier League after her early exit.

In the build-up, Sherrock told SunSport she was determined to take her second chance in the sport, having thought her moment in the spotlight had disappeared when the Covid pandemic began.

Her displays at the Grand Slam of Darts last month whetted the appetite and showed she had been practicing hard back home in Milton Keynes.

She won three matches in Wolverhampton to reach the quarter-finals, impressively hitting a women’s world record average of 101.55 in the group stages.

WOOD YOU BELIEVE IT

Right from the start of the evening session, there was a real buzz inside the arena, with 3,300 boozed-up fans eagerly anticipating the return of the Pink Princess after a two-year absence.

Fuelled by her pre-match meal of Nando’s butterfly chicken, Fallon took to the stage first without touching anyone’s hands on the walk-on, head down and her eyes firmly focused on the oche.

Fallon had asked for fans to respect Beaton and not subject her veteran opponent to the same hostility that victims Ted Evetts and Mensur Suljovic experienced two years ago on the same stage.

Unfortunately that polite request fell on deaf ears with the crowd booing from the outset the Bee Gees’ Jive Talkin’ walk-on.

Former hairdresser Sherrock, watched by boyfriend Cameron Menzies, started off magnificently and lived up to the hype, racing into a 2-0 lead in the first set thanks to three 180s.

But Beaton, 57, is one experienced customer and though his back was truly against the wall, he won the next three legs, hitting a 99 and then sealing the opening set with a classy 126 finish.

World No 94 Sherrock could have crumbled at that setback but responded immediately with an 11-dart leg settled on 100.

And when Beaton, 57, missed bullseye for the 2-0 sets lead, Sherrock levelled up at 1-1 with double top.

Had she remained on the oche at that point, her rhythm would have surely continued in the same high-speed vein but the necessity for a TV ad break can make-or-break the flow of the match.

When the third set started after several minutes backstage, both players saw their form dip but Beaton was the more clinical, taking three legs in a row to move 2-1 ahead. 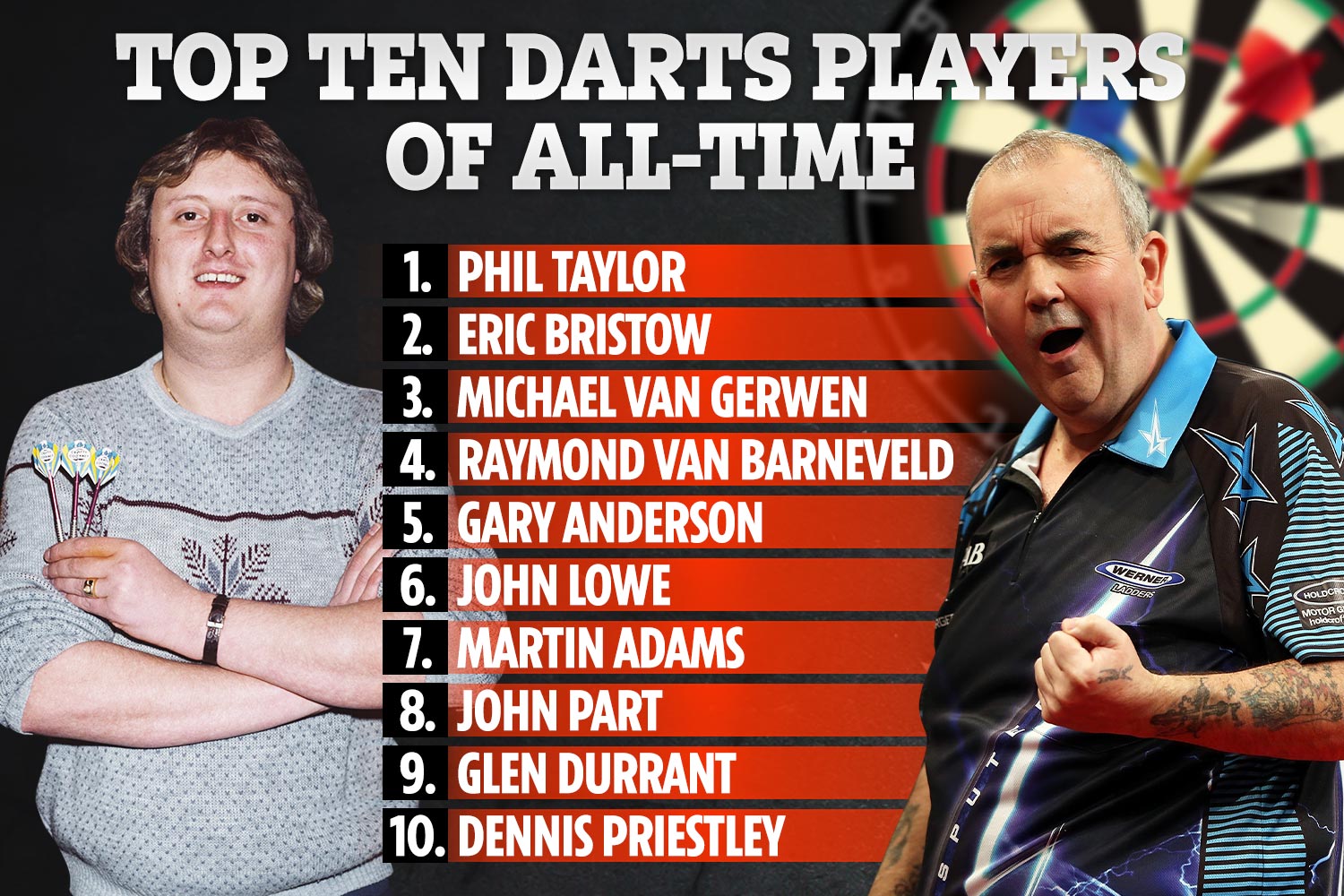 Fallon, to her credit, forced a fifth set by winning the next three legs in a row and gave the crowd their money’s worth.

But Beaton quietened the masses and ended up being the darts version of the guy who shot Bambi’s mum with a double 16.