PAULO DYBALA is sick of being transfer listed and could quit Juventus amid a contract standoff, according to reports.

The Argentine forward, 26, could be offered to other clubs once again this summer to help the Old Lady raise funds. 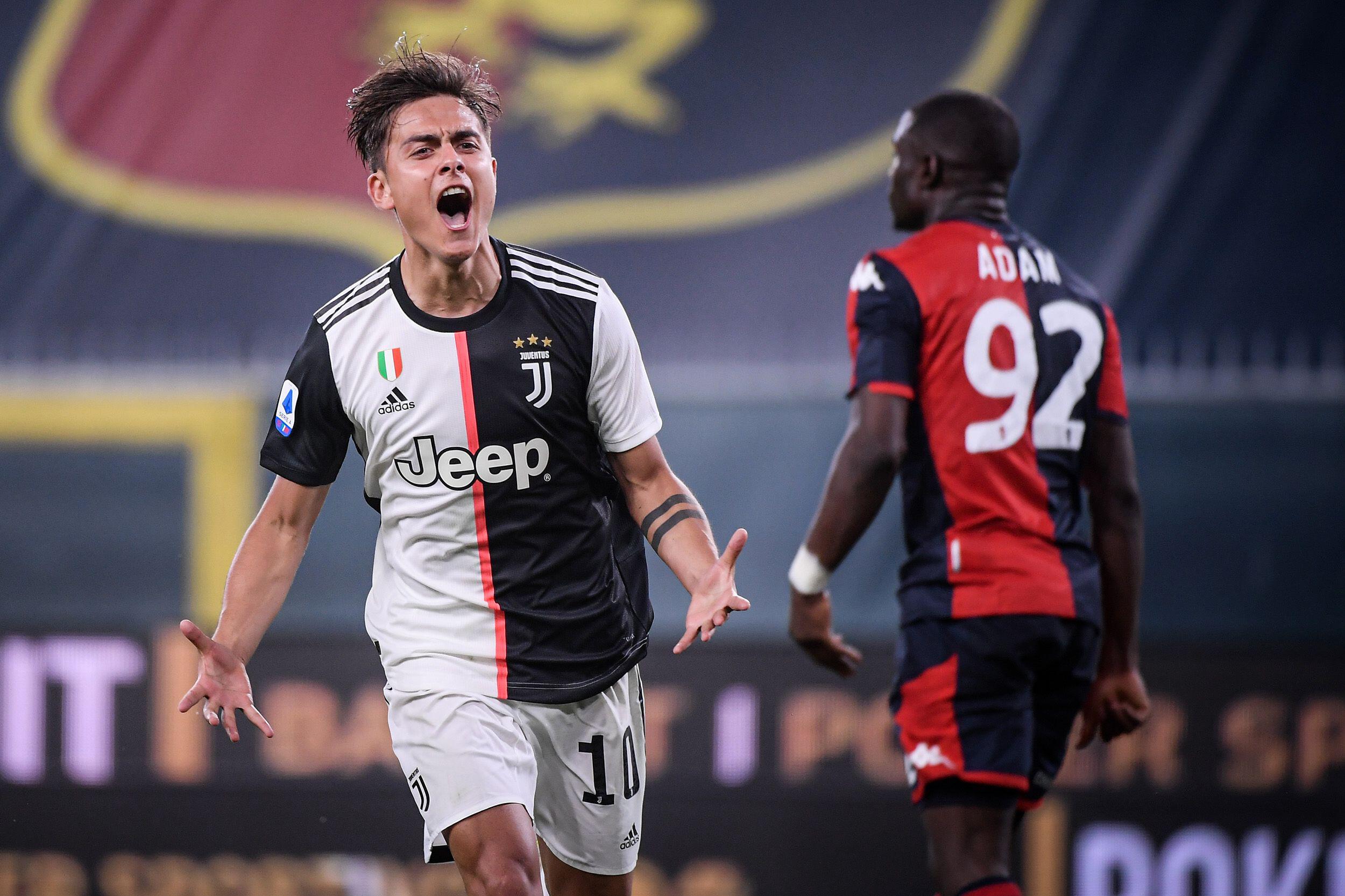 He still has two years left to run on his current deal at the Allianz Stadium but it is thought negotiations are not underway over an extension.

New boss Andrea Pirlo looks set to use Cristiano Ronaldo as his central striker and that may well leave Dybala out of the team.

So according to Tuttosport, Dybala is weighing up his future.

He was heavily linked with a transfer last summer.

Paris Saint-Germain, Tottenham and Manchester United were all interested – even though Dybala was not interested in joining either Premier League side.

The Red Devils were the most likely option with a swap deal involving Romelu Lukaku on the cards.

This year Manchester City and Real Madrid have both been tipped to make swoops.

Dybala – currently on holiday with some of his team-mates – scored 17 goals in 46 appearances across all competitions last season as Juventus won the Serie A title for the ninth year in a row.

But there was heartbreak in the Coppa Italia final and Champions League last 16 with defeats to Napoli and Lyon.

However, on a personal note, the season ended in happy fashion for the popular Argentina international – who spent 46 days in isolation due to coronavirus – because he was named Serie A's MVP. 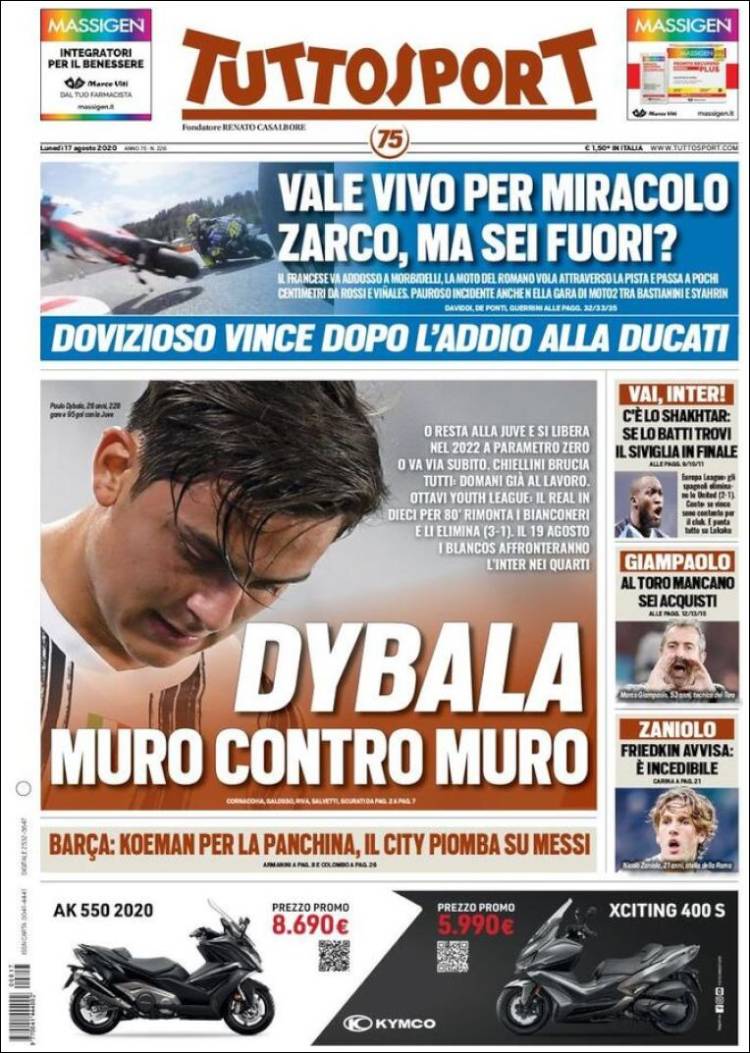