MANCHESTER UNITED legend Paul Scholes has hit out at Anthony Martial for 'doing nothing' in the defeat to Istanbul Basaksehir.

Despite scoring a superb header in the 2-1 loss in Turkey, the Frenchman and his team-mates endured a disastrous evening to pile pressure on manager Ole Gunnar Solskjaer. 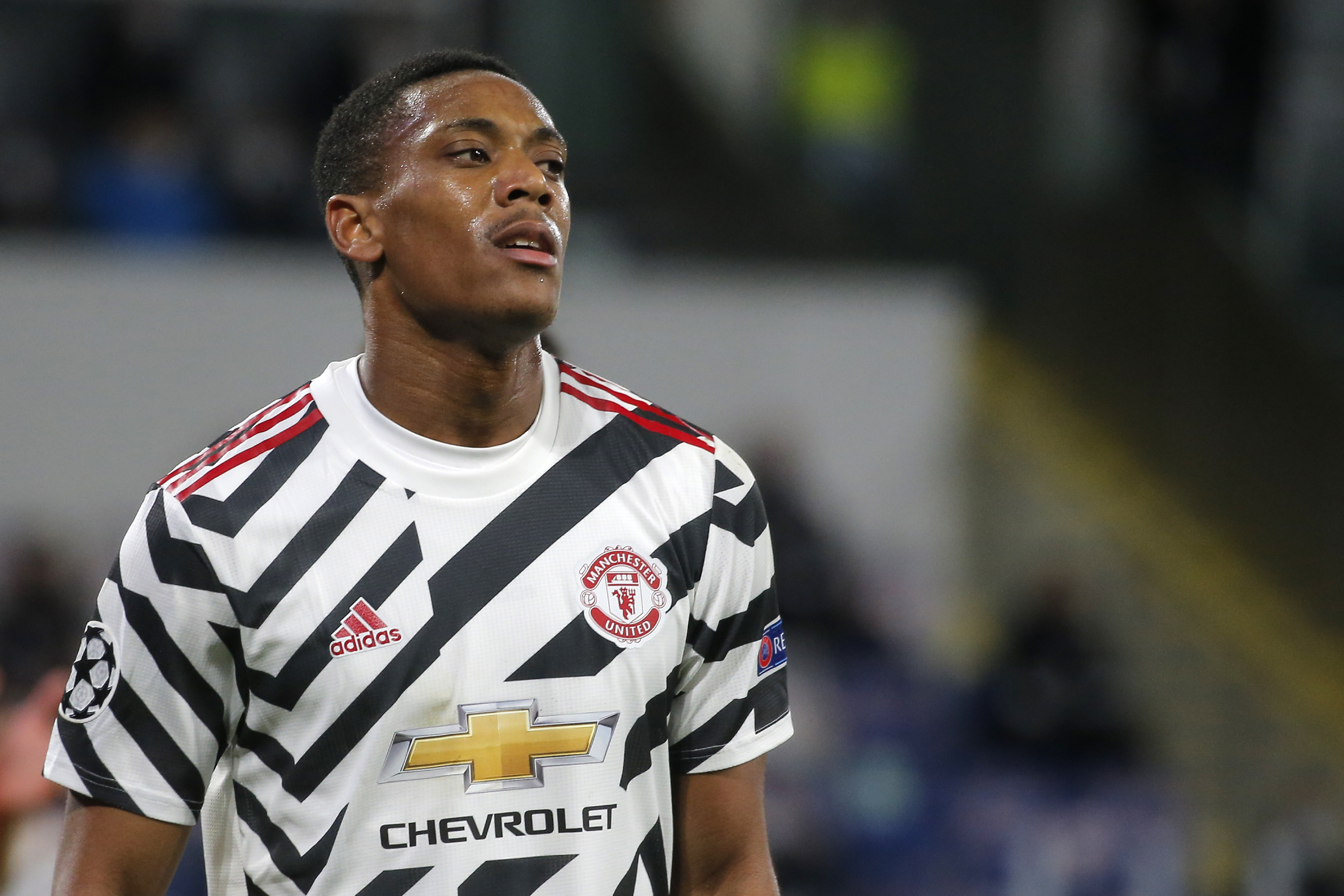 United's defence took the brunt for the criticism after conceding two shocking goals.

But Scholes also singled out Martial for his lack of movement.

The former midfielder said on BT Sport: "The movement from the centre-forwards was virtually non-existent.

"Anthony Martial, the amount of times I looked up when a midfielder had the ball, he was just stood in between the two centre-backs doing nothing.

"I’m a big fan of Martial but the amount of times I looked up and he was walking, he has have to realise as a centre forward – every now and again you have to move if you’re going to score a goal.

"You can’t just be walking in front of two centre-backs doing nothing.

"When a midfield player has got time on the ball – I look up he’s walking, Rashford is coming to the ball – it’s not his strength.

"Sometimes experienced players like a Matic have to tell them. They almost need coaching through a game." 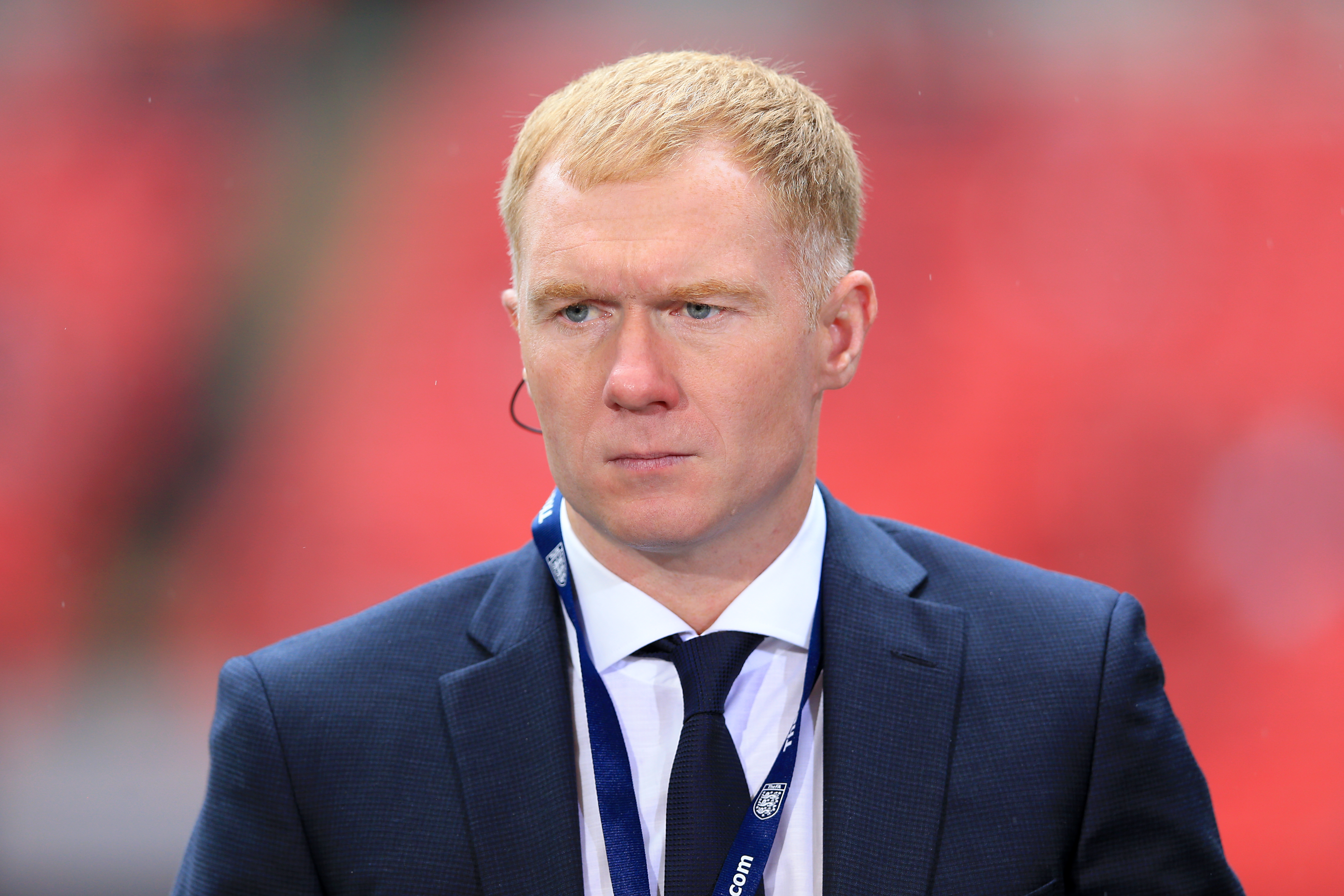 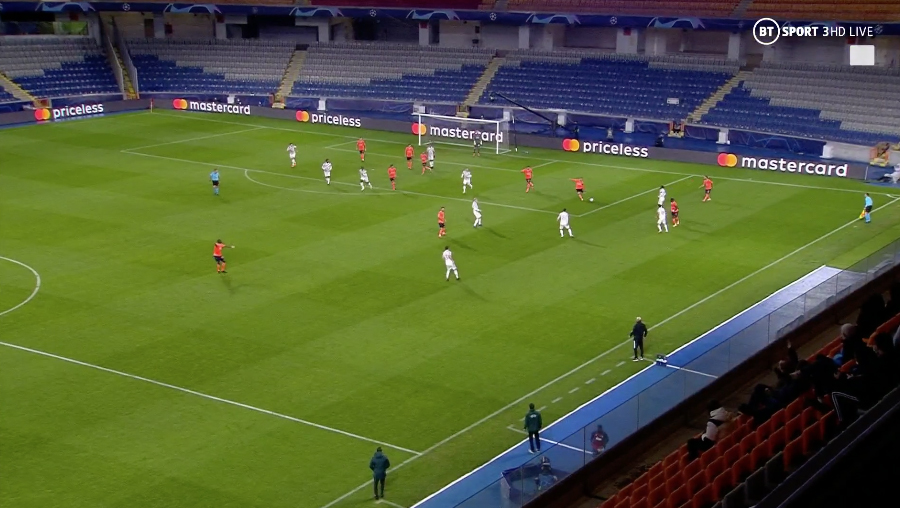 Scholes also took the time to lay into the defence and likened them to an Under-10's team.

He was particularly scathing about Istanbul's opener when Demba Ba was left totally unmarkedon the halfway line as his side cleared a corner.

Scholes added: "That goal is completely down to organisation. It’s like Under-10’s football.

"What the back four were doing I have no idea, it’s embarrassing."

The Dutchman, 37, said: "I've never seen a goal conceded like that first goal – usually you leave two defenders at the back."