PAUL POGBA could be set to return to Juventus in the January transfer window, his agent Mino Raiola has hinted.

The 28-year-old Frenchman's contract expires at the end of the season, so he will be free to sign a pre-contract agreement in early 2022. 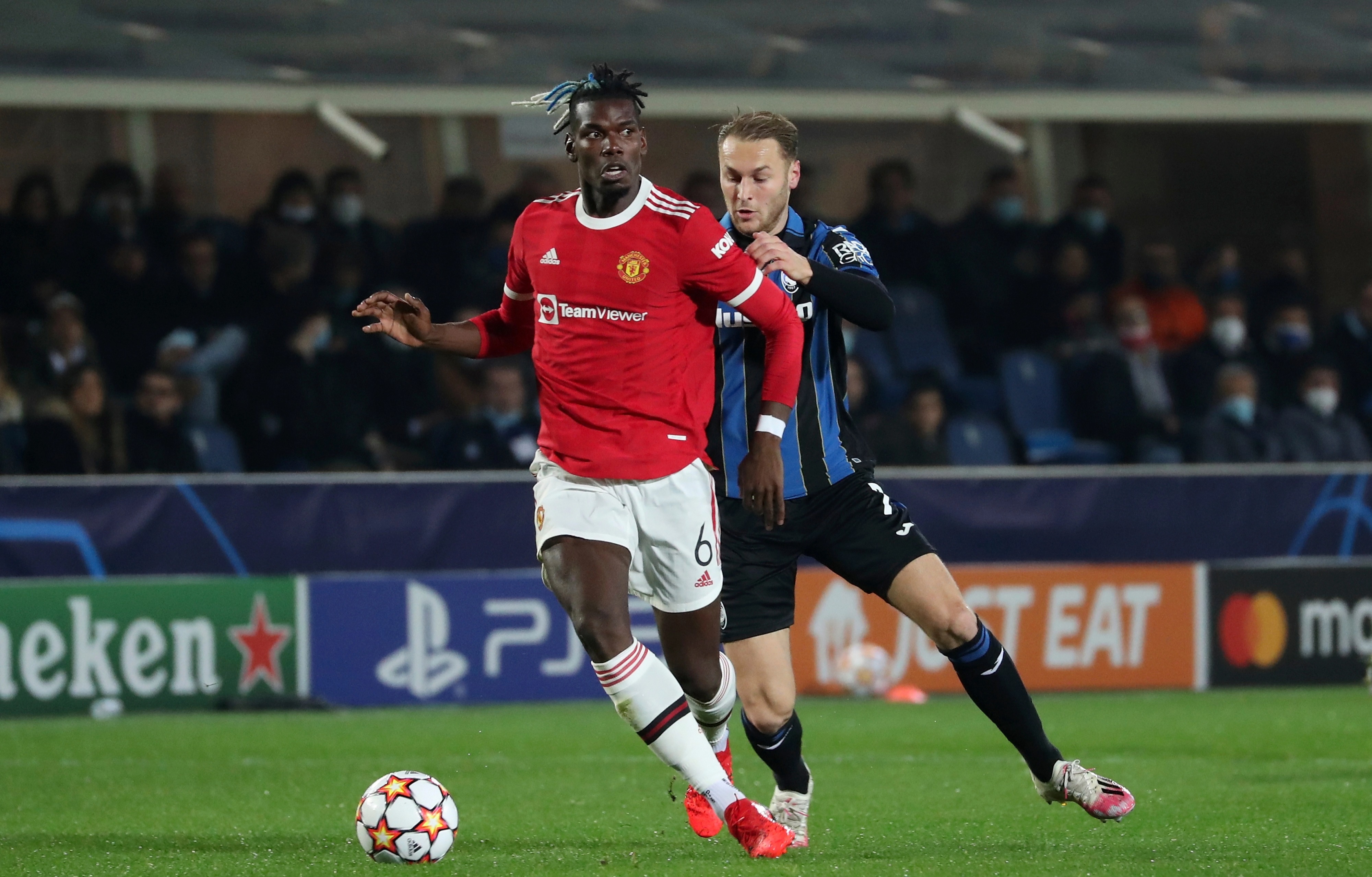 But Raiola has now implied a transfer could be completed as early as January, with Man Utd keen to receive a fee for him before he leaves on a free.

And the super-agent also took aim at some ex-Man Utd players for their recent criticism of Pogba.

As reported by Fabrizio Romano, Raiola told Rai: “December is the month of dreams… and I can’t stop dreams, but is better to not speak about Paul.

"If some former Man United players don’t speak about me and Paul, they won’t work anymore."

But since then he has struggled for form, a dip which was typified by his rash sending off in United's 5-0 defeat to Liverpool.

Speaking after that humiliating loss, Red Devils legend Paul Scholes said: “Paul Pogba coming on to the pitch at half time to try to help the team and maybe get a little respectability about it, tries to stand on the ball, tries to show how strong he is in the middle of the pitch… gives the goal away.

“Then later on gets sent off with a ridiculous tackle, now you’re 5-0 down with 10 men. You’d have to think, if Ole’s still a manager there, will we see Pogba again in a United shirt?

“He’s caused mayhem over the last couple of years. Everyone knows what a talent he is, everybody trusts him, every manager trusts him, tried to give him his head and let him be the player he’s been.

“But with all the commotion, not signing his contract, almost holding the club to ransom, and then he comes on and does something like that."

And Gary Neville also took aim at Pogba's lack of impact in recent times as Ole Gunnar Solskjaer has opted to choose Scott McTominay and Fred instead.

"We know what Fred and McTominay give him, Ole trusts them," the ex-Man Utd full-back said.

"It means that he doesn’t trust Paul Pogba, Van de Beek at this moment in time, or Matic who played at Leicester last week.

"He still goes back to those two that have been the most reliable for him over the last two or three years."

Meanwhile, Juventus have been linked with Pogba for some time and could well get their wish in January.

He then re-joined Man Utd five years ago for what was then a world record fee of £89.3million.

‘No one has hair like this up here’: new-look Bird set to take flight