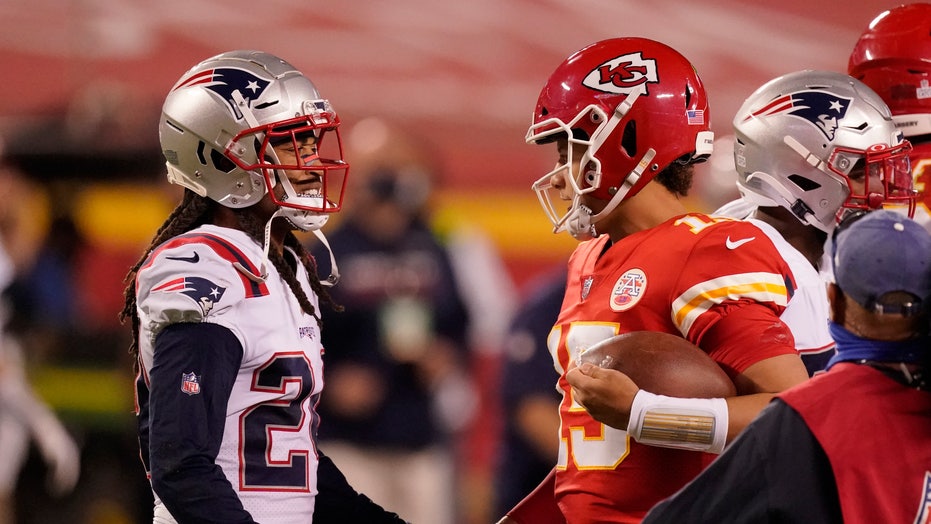 The New England Patriots canceled practices for Wednesday and Thursday amid reports that a third player has tested positive for the coronavirus.

NFL Network and Sports Illustrated reported that reigning NFL Defensive Player of the Year Stephon Gilmore tested positive for the virus on Wednesday and was added to the team's reserve/COVID-19 list. The Patriots did not give a reason for the cancellations and didn't immediately respond when asked if it was in response to a third positive test.

Newton's positive test prompted the NFL to postpone New England’s game with the Chiefs by a day.

Newton tweeted a picture of himself Wednesday morning wearing a mask, along with the caption: “WEAR YOUR MASK. KEEP YOUR DISTANCE.”

For now, the Patriots are still scheduled to host the Denver Broncos on Sunday.

Patriots players had the day off Tuesday, meaning that Friday could be their only practice this week if the game proceeds as planned. Players and coaches will conduct meetings remotely Thursday.

Whether Newton or Gilmore could be available on Sunday depends on whether they were showing symptoms at the time of their positive tests.

According to the NFL’s updated COVID testing protocols, players showing symptoms can’t return until at least 10 days have passed since symptoms were first reported and at least 24 hours have passed since their last fever. All other symptoms, such as cough and shortness of breath, also must have improved.

If a player tests positive but is asymptomatic, he must either wait 10 days from the initial positive test, or can return after having two consecutive negative tests 24 hours apart.

Gilmore played every defensive snap for New England in the 26-10 defeat at Arrowhead Stadium on Monday.

Mahomes called his decision to congratulate Gilmore a “mental lapse” and “just sportsmanship.”

“I think you just have to trust in the process and protocols that are set in place,” Mahomes said. “Obviously knowing that I went up to him after the game and gave him a high-five, like I have all my career and not thinking about it — it was a mental lapse, just sportsmanship. But I think the protocols are good, wearing my mask and staying safe.”

UFC 249: Francis Ngannou knocks out Rozenstruik in just 20 SECONDS to show why he most dangerous puncher on planet – The Sun

My phone’s facial recognition technology doesn’t see me, a black man. But it gets worse.