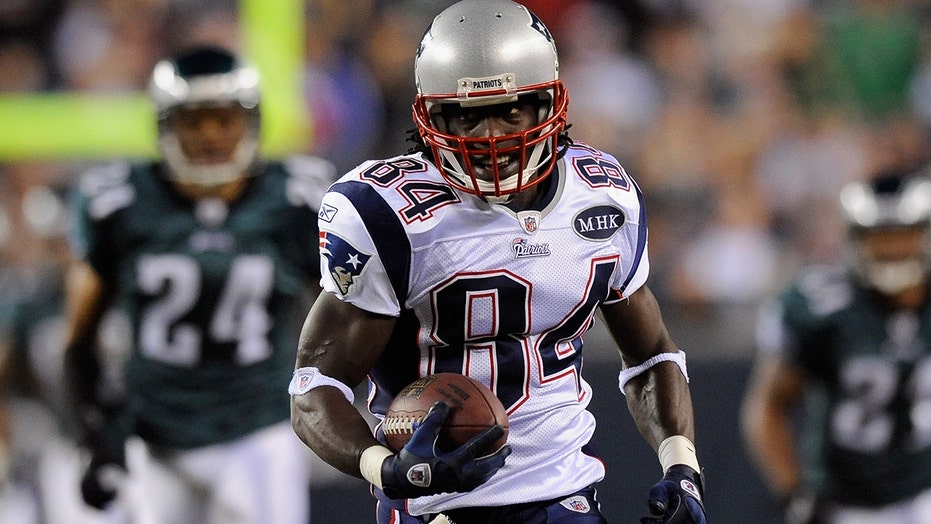 Former New England Patriots wide receiver Deion Branch was initially surprised to learn about quarterback Cam Newton’s release, but the two-time Super Bowl champion believes the decision was ultimately made in the best interest of the veteran’s future.

Branch, 42, told TMZ Sports on Tuesday that he believes the decision to release Newton, clearing the way for rookie Mac Jones to be named the starter ahead of Week 1, was done as a courtesy to the 2015 league MVP so he can find a starting job somewhere else. 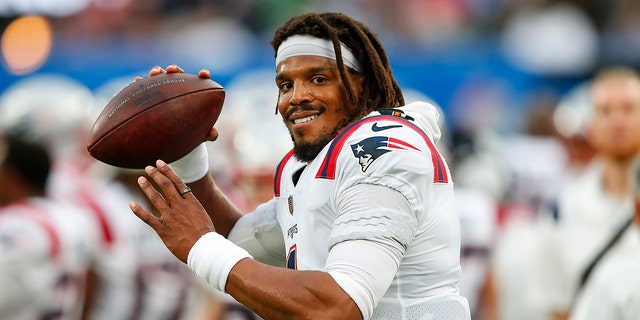 “I think going into this season, I think Cam and coach Belichick, they sat down and probably had this sort of discussion that this possibly could come up. I think as a veteran player, such as Cam, he understood that.”

Branch said with certainty that Newton would get “picked up,” naming the Houston Texans, Dallas Cowboys, Miami Dolphins and the Washington Football Team as possible landing spots.

He also noted that the coaches in New England made the decision to go with Jones because they must feel comfortable with his abilities at this point.

“From what I’ve been hearing in Foxborough is that Mac has been lighting it up.”

Branch, the Super Bowl XXXIX MVP, acknowledged the pressure that comes with playing for the Patriots, especially those following Tom Brady, but he feels confident with the rookie’s own experiences.

“I know they’ve given this kid the playbook,” he said. “He has received it and I know he has processed it. This kid has always been under that type of immense pressure playing at the University of Alabama. So this isn’t something new to him.”