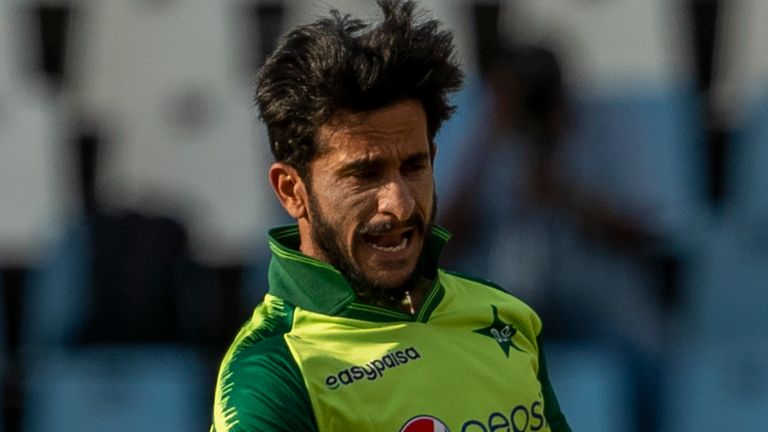 Pakistan completed a 2-1 T20I series win over Zimbabwe in Harare after the hosts had threatened to pull off an upset in the deciding third match.

However, Mohammad Hasnain (1-26) bowled teenager Marumani off an inside edge in a two-run 14th over, breaking a second-wicket stand of 65 with Madhevere, and Zimbabwe went on to lose six wickets for 39 runs as they ended on 141-7 to suffer a 24-run defeat.

Hasan Ali (4-18) dismissed Madhevere and Regis Chakabva (0) in a four-run 16th over as Zimbabwe were left requiring 54 runs from the final four overs, a feat they could not manage. 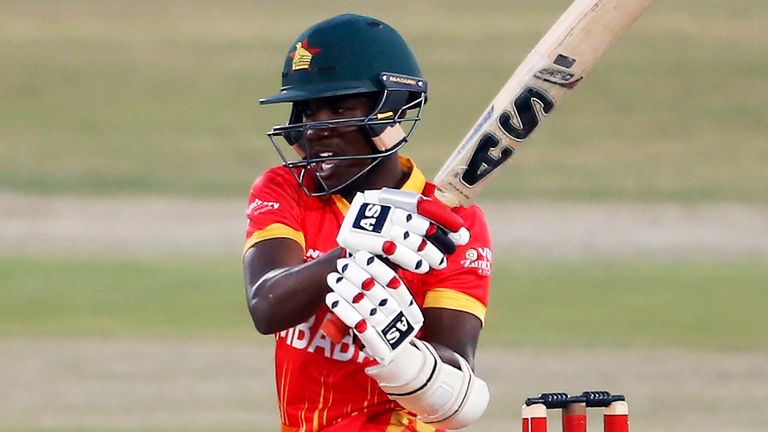 Brendan Taylor (20) made it into double figures before he was one of two batsmen to fall to Haris Rauf (2-34) in the final over, while Hasan – who had pinned Tarisai Musakanda (10) lbw early on – removed Zimbabwe captain Sean Williams for nine in the 19th.

Pakistan – who won the series opener by 11 runs – posted 165-3 from their 20 overs after electing to bat, with Mohammad Rizwan hitting an unbeaten 91 from 60 balls and Babar Azam 52 from 46.

Rizwan and Babar put on 126 for Pakistan’s second wicket, with Rizwan striking his second half-century of the series having scored 82 not out from 61 balls in game one.

Zimbabwe seamer Luke Jongwe (3-37) picked up each of the Pakistan wickets, with opener Sharjeel Khan (18) caught at mid-off in the fifth over and Babar and Fakhar Zaman (0) caught off successive balls in the deep in the final over.

Zimbabwe and Pakistan will now meet in two Test matches, also in Harare, with the first beginning on Thursday.