The 27-year-old former UFC star lost to Britain Hart by unanimous decision at BKFC KnuckleMania back in February. 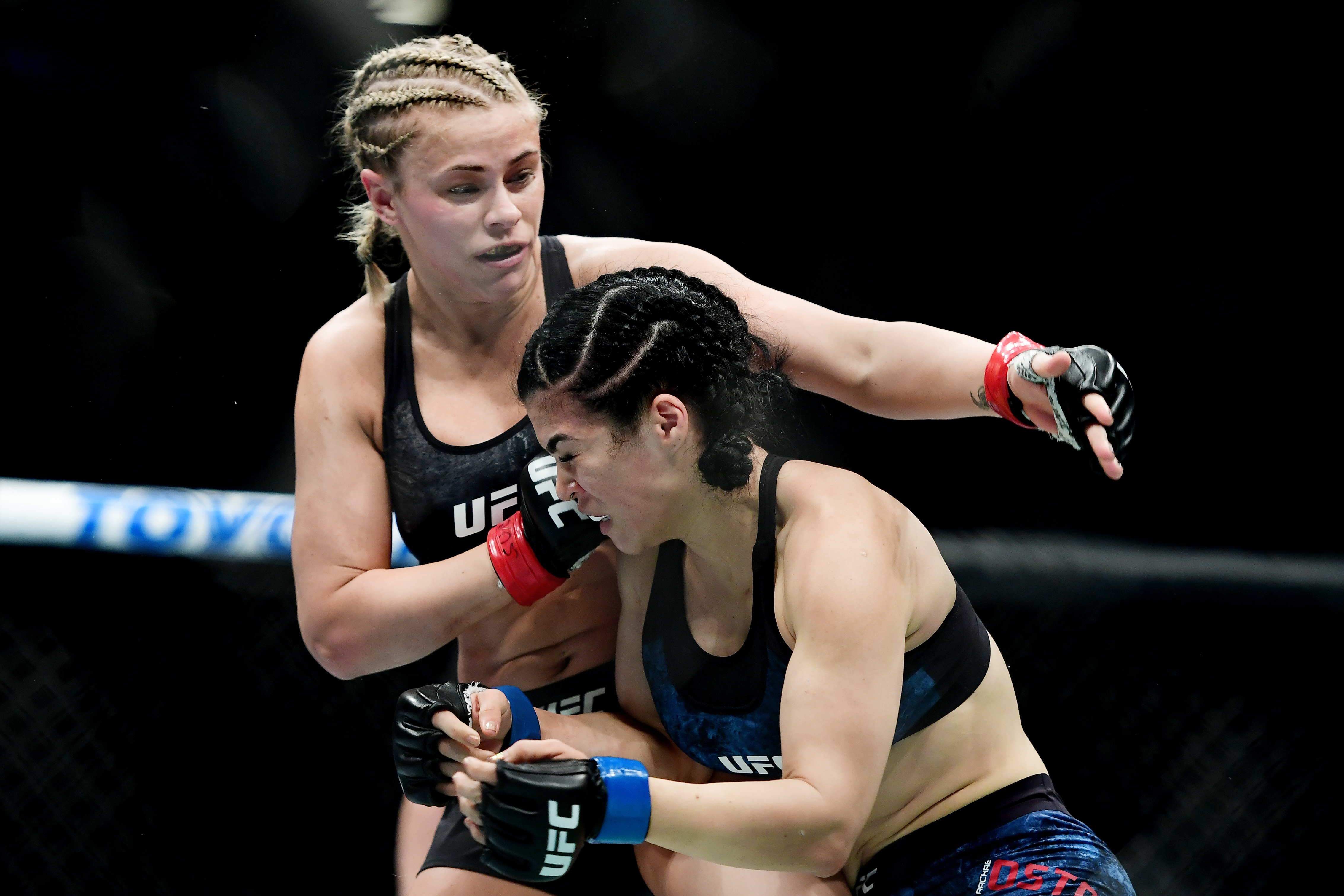 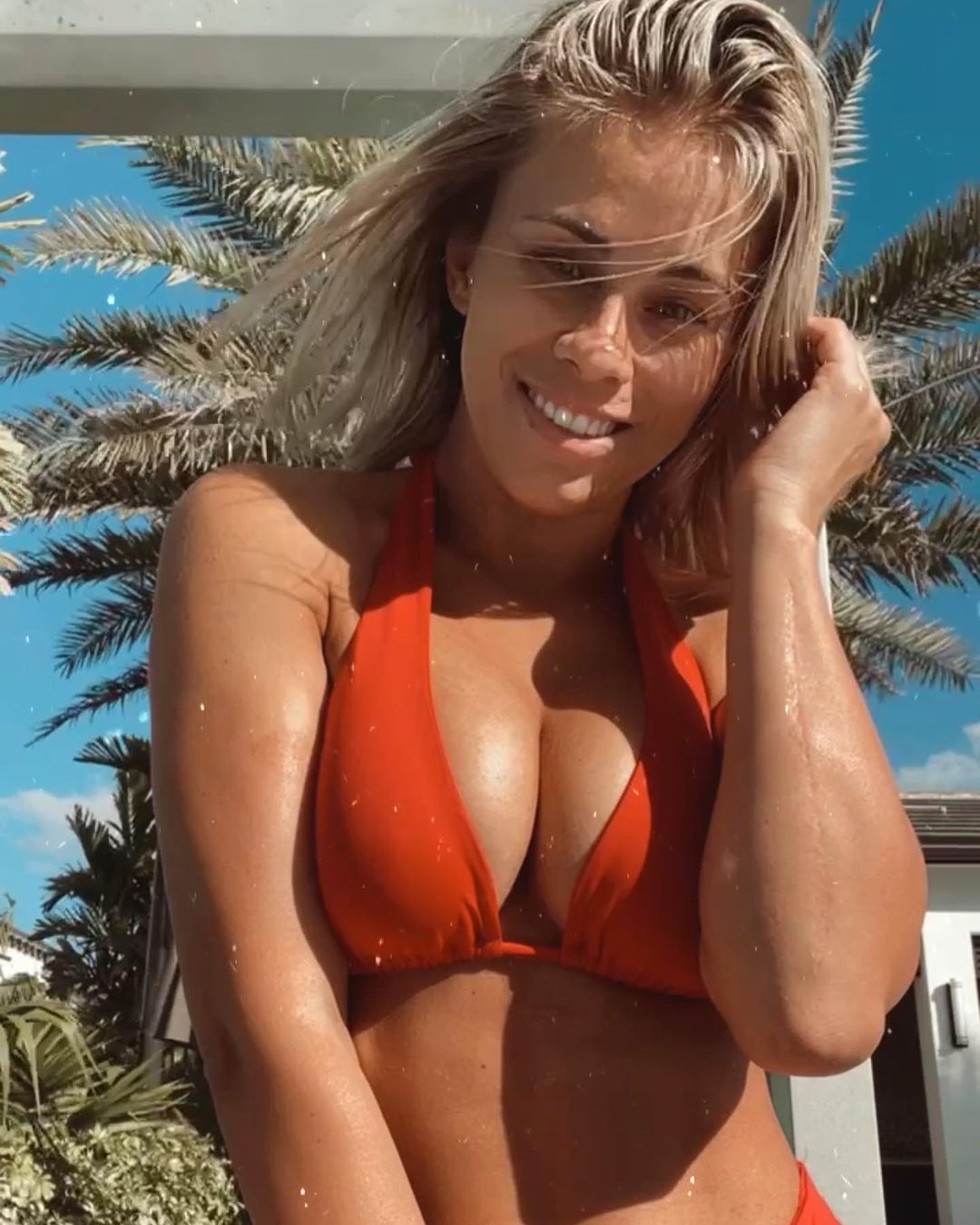 But Vanderford, who is an MMA fighter himself and currently preparing to face Fabian Edwards at Bellator 259 on Friday, was proud of his wife's performance.

Speaking to MMA Fighting, he said: "It honestly felt like an MMA fight.

"Of course, there’s a little more at stake with the damage and it being a new venture, and whatnot. I was extremely proud, especially her last round I thought she really turned it on and it kind of showed what she can go forward and do in the fights to come.

"More than anything, her spirit wasn’t broken. We learned from it and there was definitely a learning curve.

"One of the biggest advantages in bare knuckle is just the experience, going in there and doing it because it’s different than what we’ve grown accustomed to.

"But I’m really confident, excited for her next fight and I was extremely proud.

"Of course we were both bummed out [about the result]. It felt like it was a fight she could win but going into it, Britain had the experience over her – I think it was her fourth or fifth fight – and it just was a big eye-opener.

"Even just the round lengths being so short, and just knowing how much we could put on the gas pedal from the opening minutes to the rest of the fight.

"But it was kind of hard to watch, for sure." 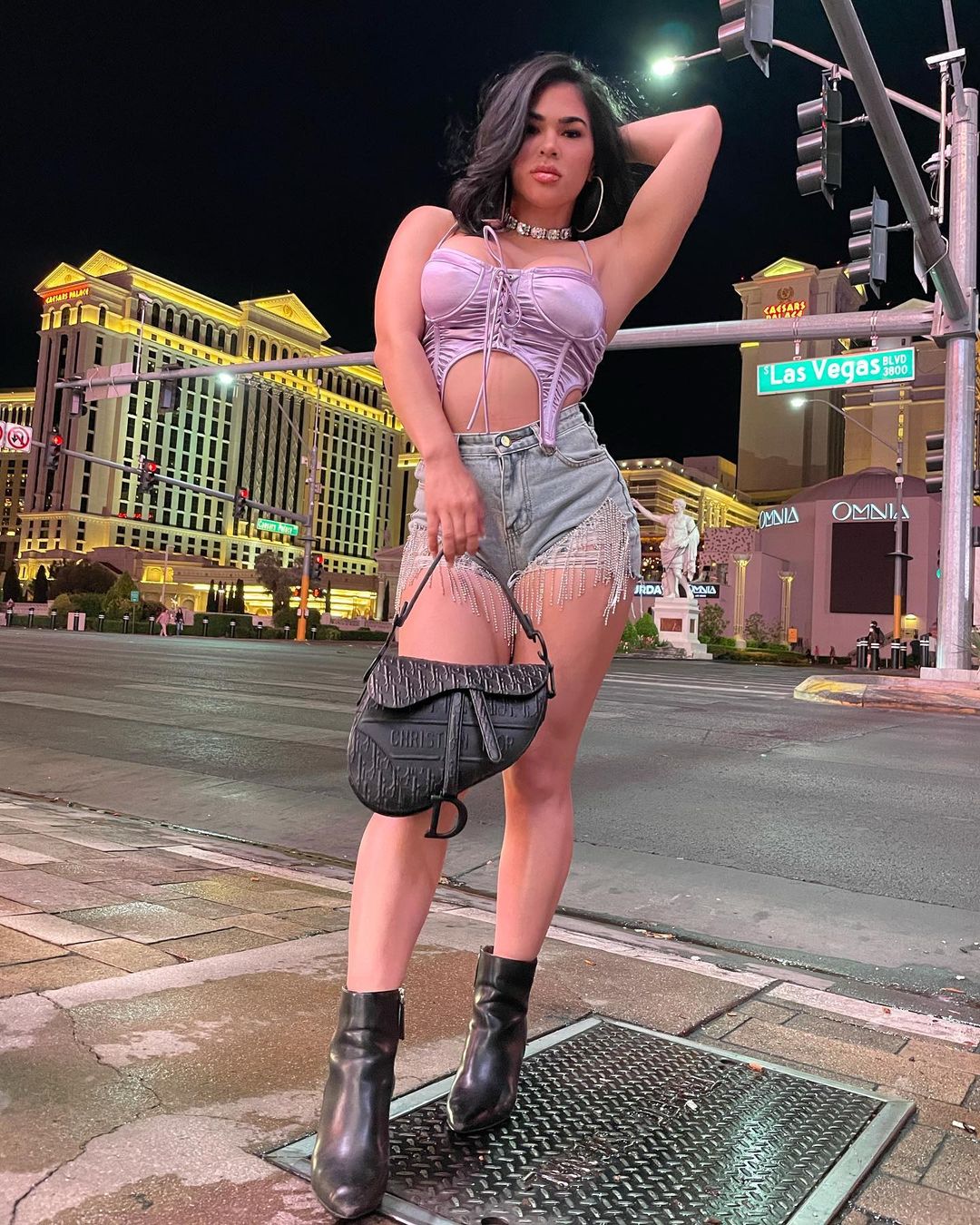 VanZant is now being linked with a bare knuckle fight against Rachel Ostovich, who she beat in the UFC in January 2019.

The pair are expected to face off in a rematch in June or July as they are now both signed with BKFC.

"She’s a fighter, man," Vanderford added. "She’s tough, despite what a lot of people think. She’s tough, and that’s the biggest thing.

"She’s ready to get back after it, and she’s excited for the next fight for sure."