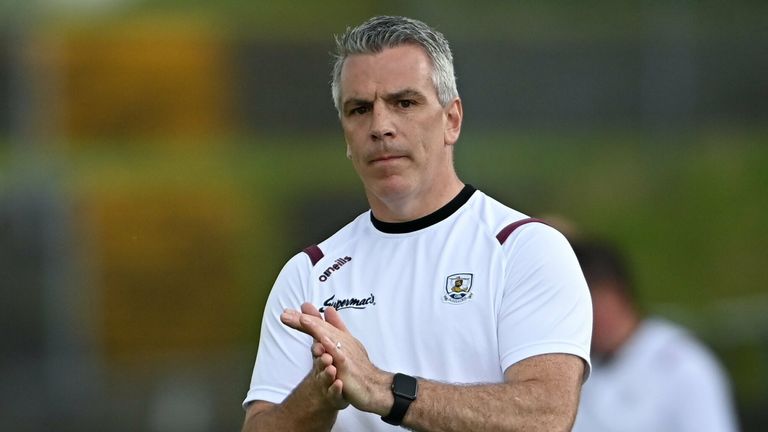 Galway manager Padraic Joyce is unhappy with the GAA’s fixture policy which will impact the Tribesmen’s relegation play-off against Monaghan in two weeks.

The Westerners lost to Dublin on Sunday afternoon in Tuam, meaning they finish third in Division 1 South of the National League, and will face the Farney County to decide which county retains their top-tier status for 2022.

Galway played two home games during their three-match campaign to date, while Monaghan had one designated ‘home’ match. However, the Ulster side forfeited home advantage for that Armagh clash, after breaching the training ban before the return of intercounty action in March.

Under the current regulations for the relegation play-off fixtures, the team who played two away matches in the group are given home advantage. Monaghan travelled to Donegal and Tyrone in recent weeks. 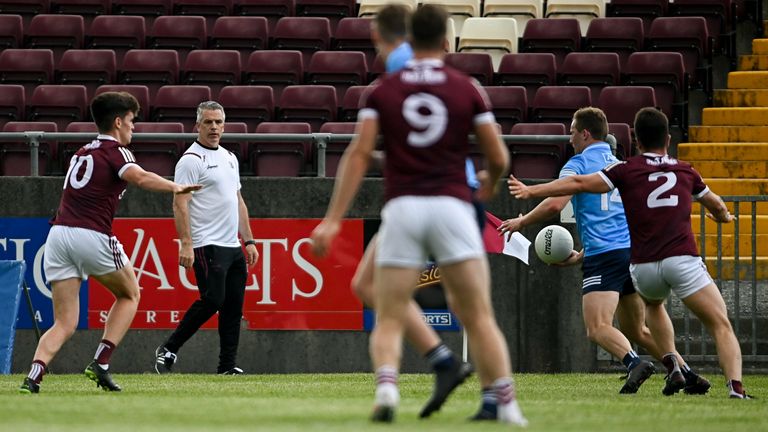 “I’m just after being told it is away because they had no home games and we had two home games – so they are being rewarded for breaking a curfew and I find that unbelievable,” Joyce said on Sunday (quotes via The Irish Independent).

“It’s a joke, if you ask me, and I don’t know how Croke Park came up with that solution to play in Monaghan.

“We will play wherever it is on, but I think it disrespects the whole system and the whole Allianz League if you are going rewarding a county to get a home vital game when you broke the rules.”

All National League semi-finals and relegation play-offs will be held on the weekend of June 12-13, with fixture details set to be announced this week.

Joint winners will be declared in Division 1, should either Donegal or Kerry reach the final. There will be no decider in the second tier, as Mayo and Clare open their championship campaigns on the final weekend of June.

Club World Cup FREE: How to watch and live stream Flamengo vs Al-Hilal from Qatar online and on TV – The Sun