OUSMANE DEMBELE and Antoine Griezmann have issued grovelling apologies after a video emerged of them appearing to 'taunt' Asian staff.

A clip of the Barcelona and France team-mates appearing to poke fun of staff in a Japanese hotel in 2019 circulated over the weekend. 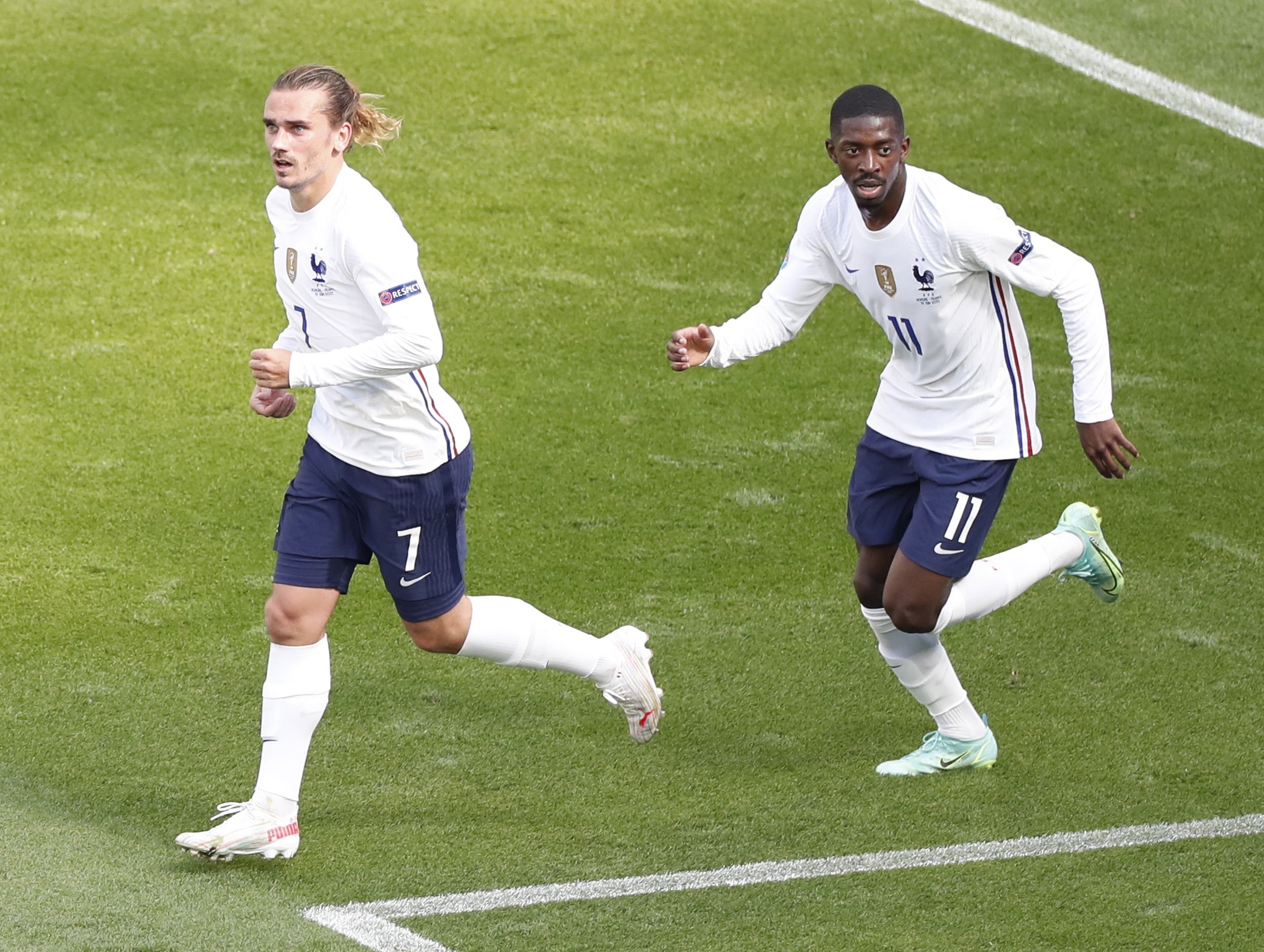 Dembele and Griezmann have now both issued public apologies on Instagram after fans lashed out on social media.

They also moved to defend themselves by insisting their behaviour was not racially motivated.

In a statement, Dembele wrote: "Hello all, during these last few days, a private video dating back to 2019 has been circulating on social media.

"It all took place in Japan. It could've taken place anywhere on the planet and I would've used the same expression.

"I was therefore not targeting any community.

"I just happened to use this type of expression with my friends regardless of their origins.

"This video has since been made public. I appreciate therefore that it could've hurt the people present in these images.

"Because of this, I would like to sincerely apologise to them."

Griezmann added: "I have always been completely against all forms of discrimination.

"For the past few days, certain people have wanted to paint me as someone that I am not.

"I firmly refute the accusations made against me.

"I'm sorry if I have offended any of my Japanese friends."

As yet, none of Barcelona, the Spanish FA or the France Football Federation have mentioned any potential punishment for the players.