And one in five say they have been on the receiving end of ‘unwanted physical attention’ whilst at men’s games, according to a Football Supporters Association survey. 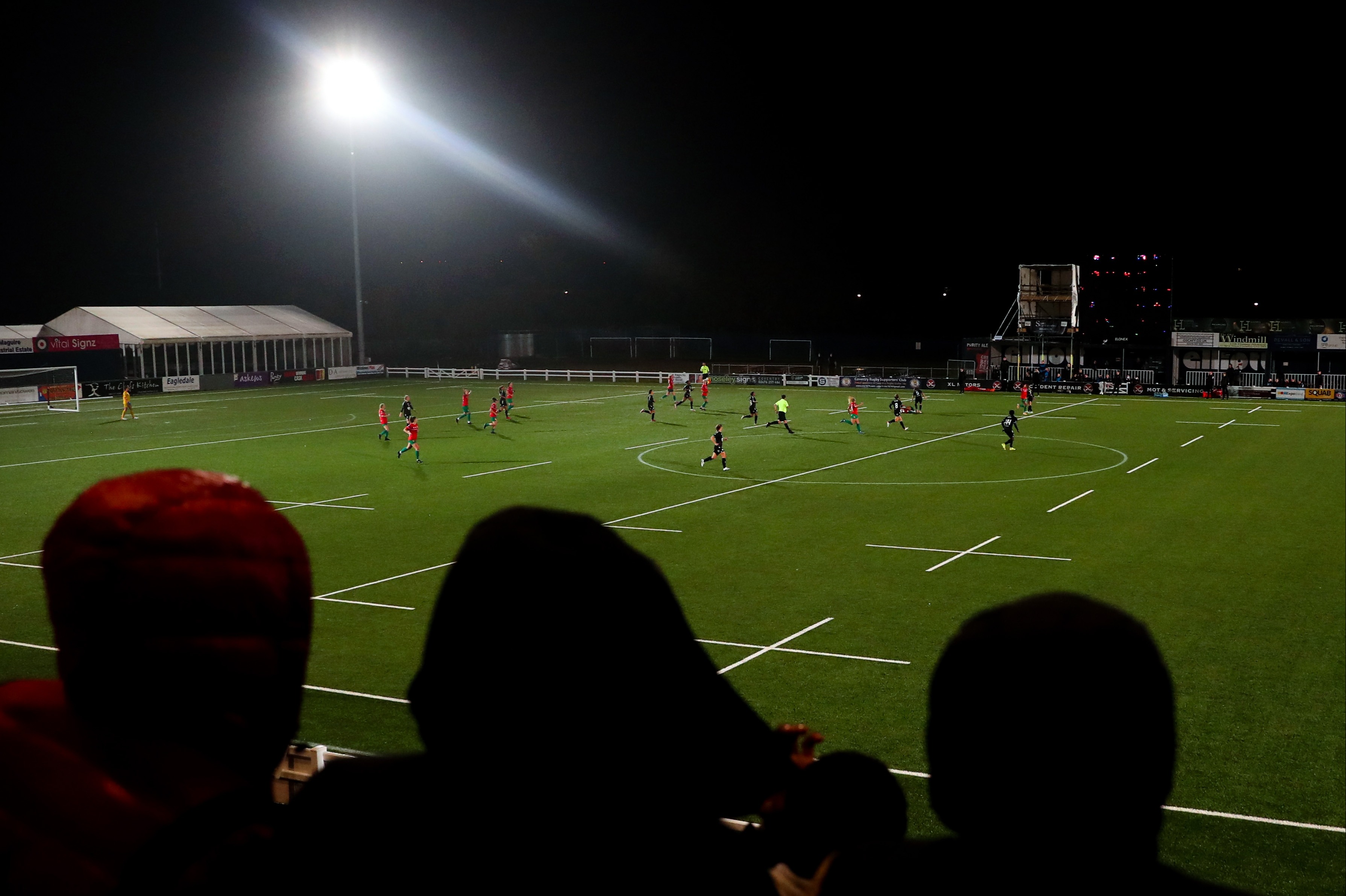 More than 2,000 match-going female fans were questioned as part of the study carried out by the national body for supporters in England and Wales between August and September this year.

And nearly half (49 per cent) say that seeing sexist behaviour in action infuriated them.

This is a rise from one in three (29 per cent) respondents to a similar FSA survey of match goers carried out in 2014.

Back then, one in four women (24 per cent) say they would brush off sexism they saw at a game by laughing it off.

But this figure has now dropped to one in eight (12 per cent).

And four in ten women (39 per cent) say they would like to see sexists thrown out of football grounds compared to 26 per cent seven years ago.

The FSA say it is encouraging that fans are becoming less accepting of sexism and abusive behaviour at men’s football matches.

Ally Simcock, an FSA board member and Port Vale fan said: “I’ve been going to men’s football for a long time now and have heard my share of sexist comments, but a lot has changed recently.

“Things like the #MeToo movement have helped change people’s perceptions about what they’re willing to put up with, and what is or isn’t acceptable.

“It is heartening to see the change in attitudes over recent years, with fans less likely to be accepting of sexist behaviour, or willing to just brush it off or excuse it as banter.”

Other findings from the survey reveal that:

Meanwhile, 48 per cent of respondents flagged cost and travelling as the biggest issues preventing them from going to women’s matches.

In response to the survey, the FA says it is committed to tackling discrimination at games.

An FA spokesperson told Sky Sports: "We recently launched A Game For All, our new equality, diversity and inclusion strategy, which outlines our commitment and plans to deliver a game free from discrimination.

"This commitment includes ensuring the increased inclusivity of women, as well as creating safer venues for all, by using innovative tools to deter antisocial behaviour, developing training programmes for employees and stewards, and taking appropriate action against anyone found guilty of abuse within our venues.”

An EFL spokesperson said: "It is disappointing to see so many female supporters being subject to inappropriate and unacceptable conduct from fellow fans.

"As with any insight or feedback we receive, we will consider how it can help improve matchday operations and inform steward training going forward. 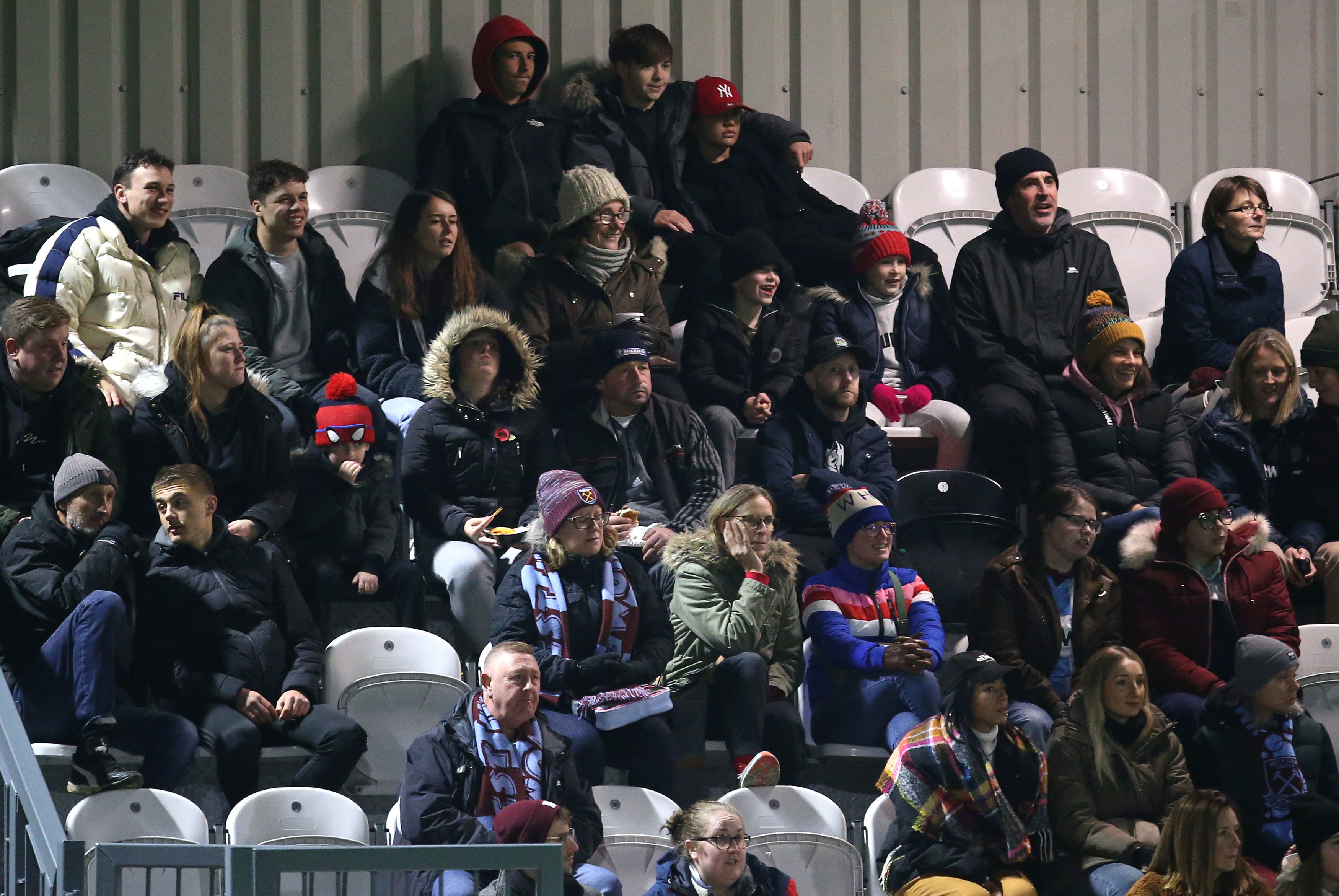 "The League and member clubs have worked extensively over the years to grow the diversity of our collective fanbase and ensure that is reflective of the communities in which clubs reside.

“As ever, we will continue to work with the FSA, football's stakeholders and campaigners operating in this space.

"Having launched our Together Against Discrimination matchday campaign at the start of the season, our message is clear: sexism and discriminatory behaviour is not acceptable – those who do not agree are not welcome."