Home » Sport » Olympics and Paralympics: What next for Tokyo Games? 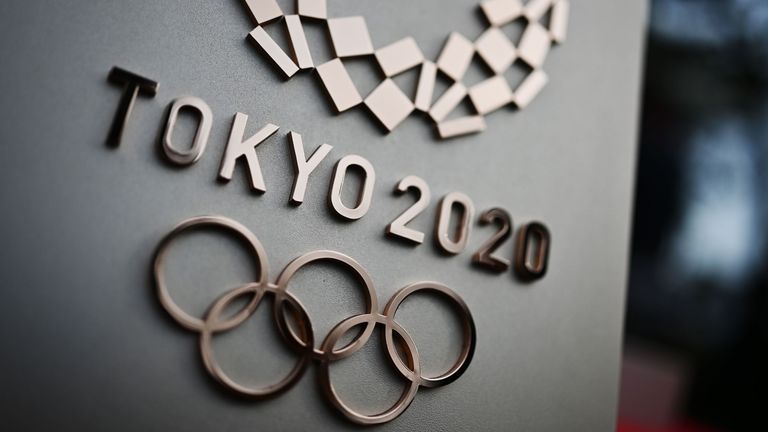 The IOC has bought a little bit of time in postponing the Olympic and Paralympic Games. They do have to start planning for when the ‘Greatest Show on Earth’ will return though, and they will need to begin soon.

It’s not just a case of logistics, Tokyo can and will host as the organisers and the Japanese Government will ensure that happens.

That reassurance must have been sought during conversations between IOC President Thomas Bach and Japan’s PM Shinzo Abe. 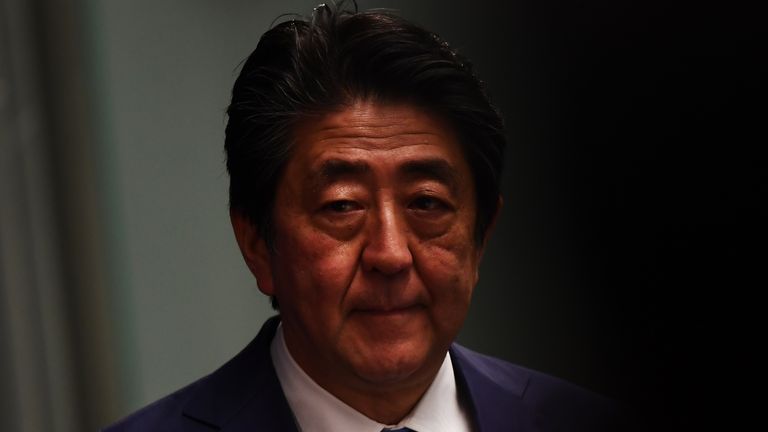 Bach has admitted concern over the use of the Athletes Village in 2021. As with most Olympic and Paralympic Games in recent times, the Village has been used for residential and community needs post-Games as part of wider infrastructure projects. Can the Village handover be delayed by a year in the way sport can?

It seems the IOC has quickly sought assurances from, and placated Olympics sponsors, by saying money invested into Tokyo 2020 – and whenever the Games will be held they will still be known as Tokyo 2020 – remains safe and will yield a return. 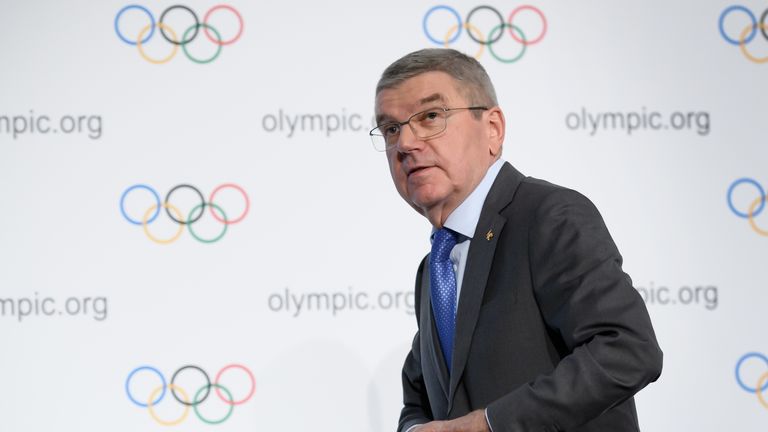 So when can the Olympics and Paralympics be rescheduled for? Bach, following a conference call with over 400 journalists from around the world, including myself, appears to have ruled out hosting the Games beyond the summer of 2021, despite a scenario put to him that the coronavirus pandemic may still be affecting sport then.

All he would say was the Games will be safe for all when they are hosted. So what are the options beyond summer 2021? Autumn? Possible, but unlikely. Winter? Very unlikely, but why rule anything out! That leaves both spring and summer as the most viable options for Tokyo 2020’s Planning Task Force to look at. They meet as a group for the first time on Thursday in Tokyo.

Whenever the Games are rescheduled they will clash or cause problems for other sporting events.

We have heard over the last few days and weeks about how united the sporting world is and how the spirit of compromise is prevailing. While that is absolutely the correct sentiment to project now in this time of crisis, will it still be the case if the pandemic is beaten and life begins to return to normality? Sport mixes with business and politics no matter what the most hopeful or naïve person may think. Vested interests may cause problems in the coming 16 months or so. 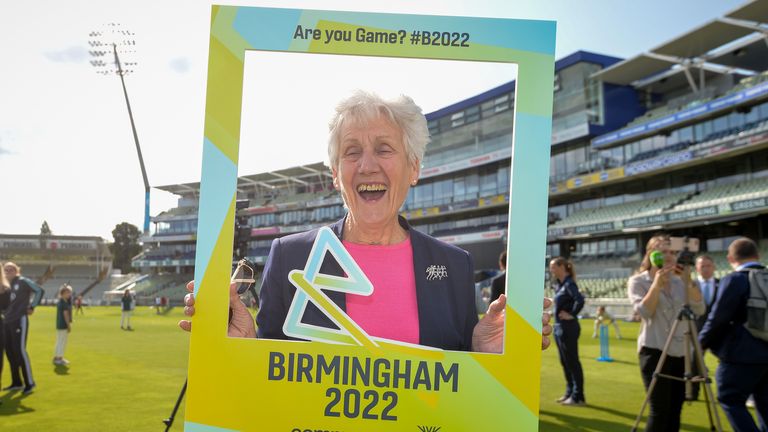 Organisers of the Birmingham 2022 Commonwealth Games have already identified the ripple effect of postponing Tokyo 2020 that may affect them.

Should the Olympics and Paralympics be rescheduled for July/August 2021 they would clash with two major Olympic sports own World Championships. The World Athletics Championships and World Swimming Championships are due to be held in July and August 2021. 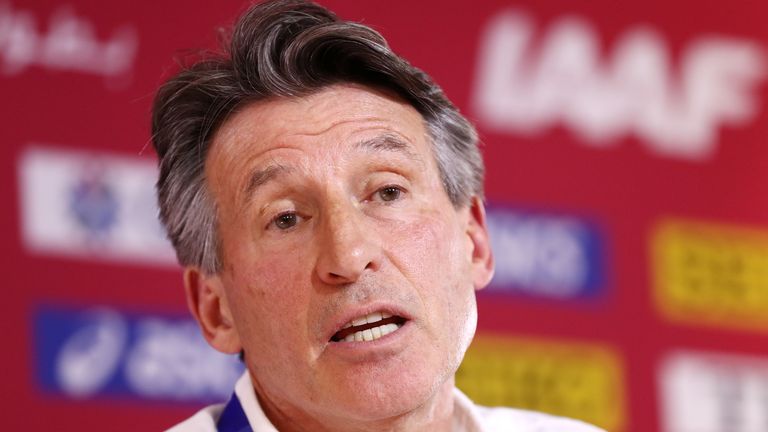 Seb Coe, President of World Athletics, has already said he is willing to move their Championships to 2022 to accommodate the IOC and Tokyo 2020. That got the alarm bells ringing in Birmingham, with organisers already writing to both Coe and the head of FINA (swimming’s world governing body) to urge against moving their showpiece events to the summer of 2022 which would clash with the Commonwealth Games.

Then factor in football. UEFA has already said it will reschedule Euro 2020 to begin on June 11, 2021 with the final on July 11. The Euros might not be a global event, but it’s massive. Its appeal beyond Europe is huge and neither the IOC nor Tokyo can surely contemplate any crossover.