Tokyo Olympics organisers are leaning towards banning spectators from night-time events and large-scale venues, Japan’s Yomiuri newspaper reported on Friday, amid persistent worries about the spread of COVID-19 just three weeks before the Games.

Polls show a majority of Japanese oppose holding the Olympics given warnings from health experts that it could unleash another wave of infections. The Games are scheduled to start on July 23, after a year’s delay due to the pandemic.

The governors of Chiba and Saitama prefectures near Tokyo have already been urging organisers to ban spectators from night-time events in their localities. 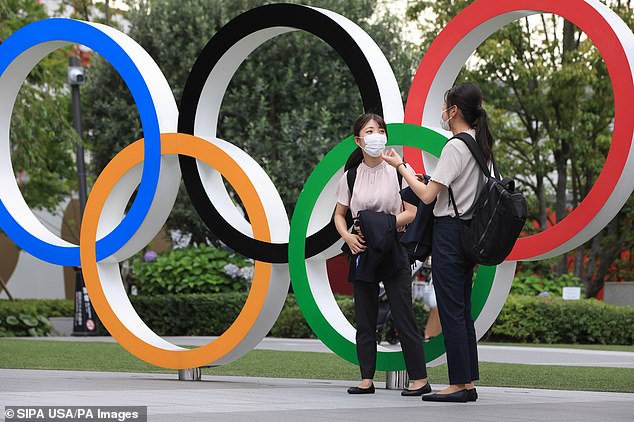 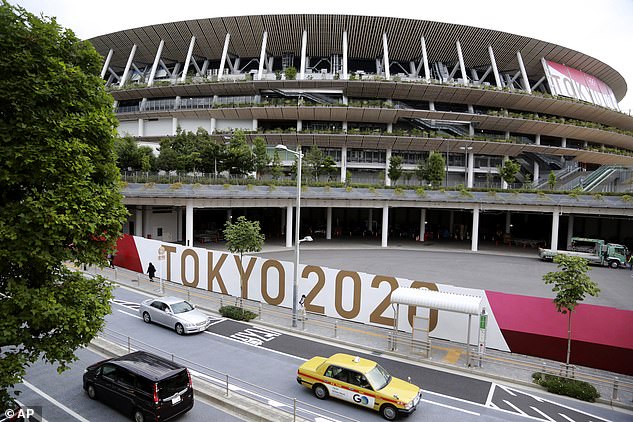 Their request is being discussed and a decision will be made at five-way talks that will include the Tokyo governor, head of the International Olympic Committee (IOC), and the head of Tokyo 2020, Olympics Minister Tamayo Marukawa told reporters.

The talks will be held on July 8, Kyodo news agency said.

The government is also expected to make a call next week on whether to lift a state of ‘quasi-emergency’ in Tokyo and other parts of the country.

Organisers have pledged to make the Games ‘safe and secure’, arguing other large sporting events have been held safely.

While they have banned overseas spectators, they have so far decided to cap the number of domestic spectators to 10,000 per venue for the Games, or 50% of capacity, despite medical experts saying no spectators would be the ‘least risky’ option.

Brushing aside concerns the Olympics could become a ‘super-spreader’ event, Sebastian Coe, president of World Athletics and a member of the IOC, told CNBC on Thursday the Games ‘will go ahead and they should go ahead’. 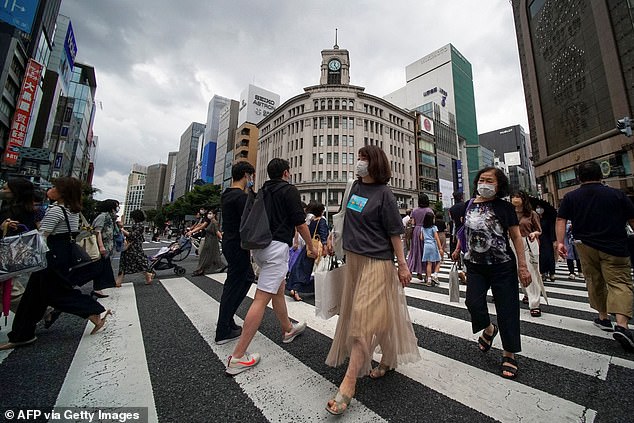 Japan is moving ahead with staging the Games, despite public opposition and the warnings

But Euro 2020 – which has been blamed this week for a surge in COVID-19 cases as fans flocked to stadiums, bars and spectator zones across Europe – is likely to further fuel worries in Japan.

The governor of Hokkaido in northern Japan has indicated he would prefer if people did not come to watch the marathon along its routes in the city of Sapporo and has asked organisers to come up with safety protocols.

Top government spokesman Katsunobu Kato, when asked about the remarks, said he would ‘monitor discussions’ between organisers and local authorities. 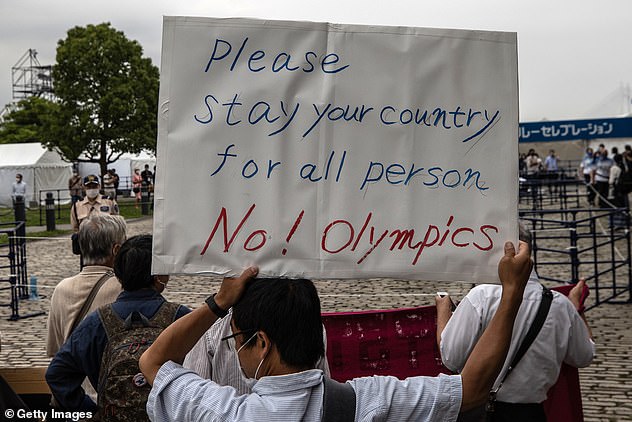 Protesters gather at Akarenga Park, Yokohama, Japan, during a protest against the Tokyo 2020 Olympic Games on Wednesday amid news coronavirus restrictions may stay in place

Meanwhile, Japan is likely to extend its COVID-19 containment measures in the greater Tokyo area by two weeks or more after the current July 11 deadline, government sources have said.

Japan is not hesitant about extending curbs in Tokyo, but ‘it is meaningless if it has no impact’, Health Minister Norihisa Tamura told reporters.

Japan has not suffered the explosive COVID-19 outbreak seen elsewhere but the potential spread of more contagious variants and a slow initial rollout of vaccines have fuelled concerns.