OLEKSANDR USYK wants his lucrative rematch with Anthony Joshua to take place in front of a packed crowd at Ukraine's 70,000 seater Olympic Stadium.

The former undisputed cruiserweight champion put on a boxing masterclass against AJ last Saturday to claim the unified heavyweight titles. 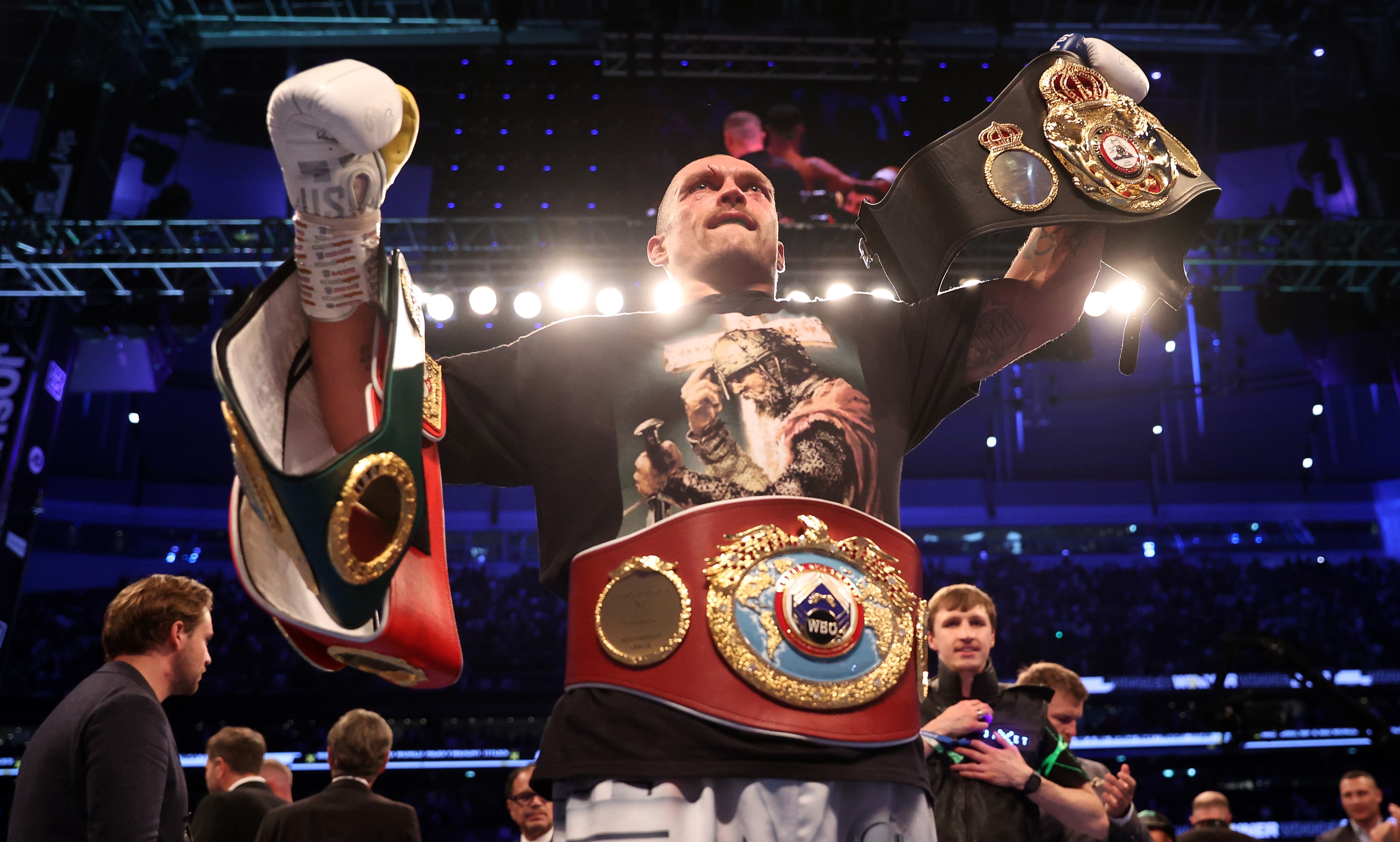 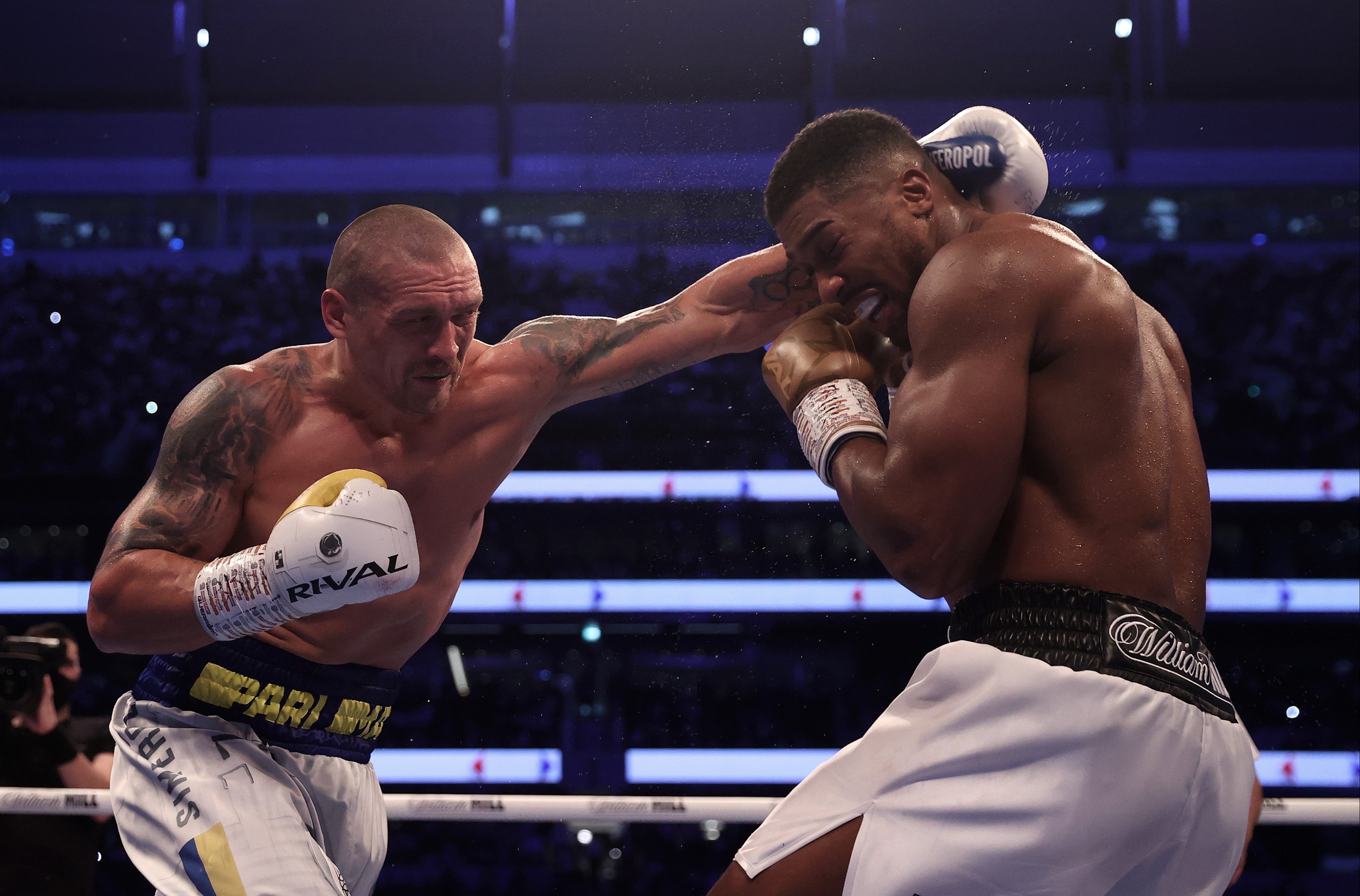 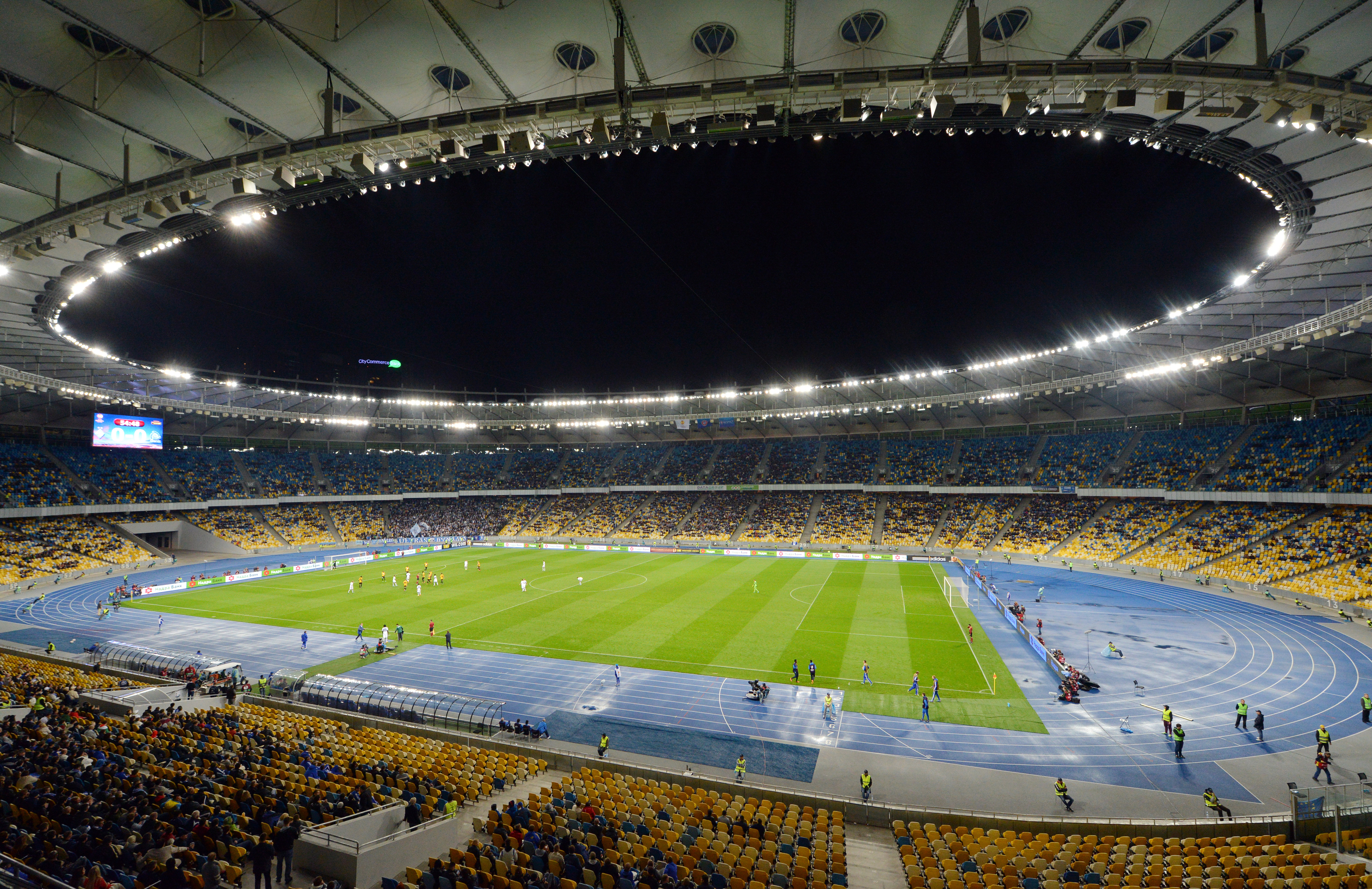 Joshua, 31, is set to exercise the rematch clause placed in his contract to face the Ukrainian, who is hoping to make his first title defence on home soil.

The 34-year-old said: "I would love to have the rematch at Olympiyskiy Stadium in Kiev."

Promoter Eddie Hearn, however, believes the second instalment of Usyk vs Joshua will likely take place in UK again.

The Matchroom Boxing chief said: "We will work together to maximise (the income), Ukraine is very unlikely.

"I think it will be international or the UK, I would think it would be in the UK."

Hearn then told IFL TV: "We’ll sit down with Alex [Krassyuk] and Egis [Klimas] and we’ll work out where the fight is going to make sense, generate the most money, create the most interest. All kinds of things.

"AJ don’t care where it is. He’d much rather do it in London, but we’ll have to see.

"Usyk’s the champ, this is his night. Great guy, great team, they deserve it."

Despite being outclassed by Usyk, Joshua is hellbent on settling the score with his fellow London 2012 Olympian.

After the fight, a dejected AJ said: "What went wrong?

"I just took a loss, I could not see from the 9th round, my eye was shut but it was a good experience.

"In adversity, you have to learn to control yourself, it was the first time it had happened to me, i was only looking out of one eye.

And Hearn believes the former two-time unified heavyweight champ has to grasp the opportunity to reclaim the belts with both hands.

He said: "If he does not take the immediate rematch he might never get a chance to fight for them again.

"I don’t see another option, he will not want a 10 rounder at the O2 and he should be commended for that.

"That's what he does, he wants to be remembered as that kind of fighter."