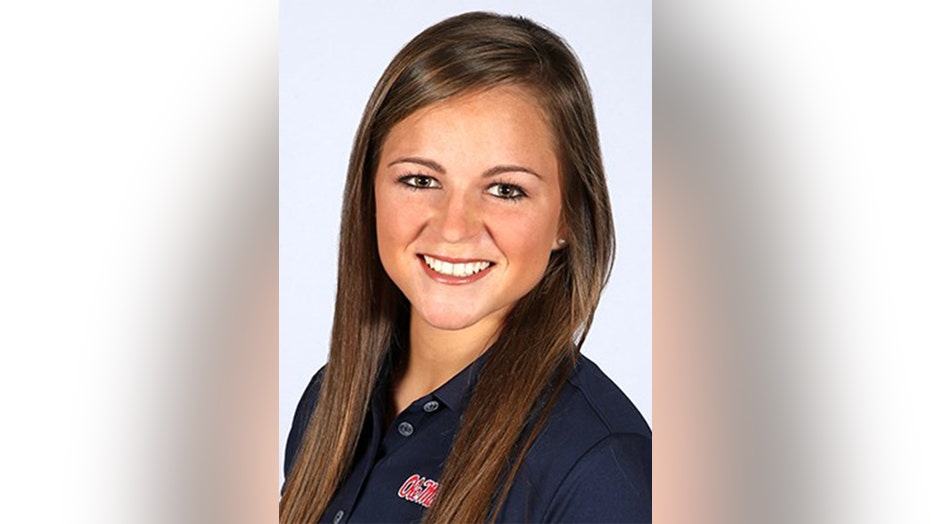 Members from Ole Miss’ softball coaching staff are under a Title IX investigation after complaints were filed against assistant Katie Rietkovich Browder for her involvement in a sexual misconduct case involving two players from the team. The team’s head coach, Jamie Trachsel, has also been cited in the report for knowing of the situation, but remaining silent on the misconduct from Browder.

The breaking report released by Running Poles was confirmed by 13 officials from Ole Miss and details of the incident were taken from a letter sent to Ole Miss AD Keith Carter.

Browder’s sexual misconduct was detailed as the assistant coach being romantically involved with a student-athlete on the team, who was concurrently dating a teammate on the Rebels’ softball squad. Texts sent by Browder were discovered by the partner, alerting her of the affair going on between her girlfriend and coach. The events took place in July.

Once coaches got involved in the case, the two student-athletes were reportedly bribed with “scholarship money” to keep the story under wraps.

“Based on these new allegations, Head Coach Jamie Trachsel has now violated NCAA Bylaw for Unethical Conduct and the Conduct of Athletic Personal Responsibility of the Head Coach,” states the letter to AD Carter.

The recent controversy highlights long-standing narratives that have followed Trachsel as a head coach; boasting a track record of success winning games, yet abusive approach as a leader.

The Poles report also spoke with anonymous ex-players from Trachsel’s time in Minnesota — detailing moments when the Gophers squad had to be supervised by the university due to increasing complaints sent to AD Mark Coyle. One player claimed to visit Coyle “between five and 10 times” to report Trachsel’s abusive behavior, with the director brushing off the allegations.

“He said he needed to find something and prove something that was in the rule book for him to do anything about it so it really went unnoticed,” said the former Gophers softball player. “I’m sure he didn’t want to fire a winning coach and someone who technically wasn’t breaking the rules.”

At that point in time, nearly half of players on the team were receiving psychological attention stemming from the physical and mental trauma caused by Trachsel. The head coach was known for infringing maximum practice times, sometimes exceeding seven hours on the field, prompting the university to assign supervision over the team to track the head coach’s behavior.

The two coaches under investigation were also cited for strange declarations in their time at Ole Miss after making subtle political commentary regarding conservative-minded players on the team.

“If my wife or other people in my family voted for Trump then all they would be doing is hurting me,” said asst. coach Browder, during a Zoom call with Ole Miss officials.

The university has yet to respond to the allegations. Friday’s breaking news from the Poles is part of an ongoing investigation, OutKick will update the details as both sides respond to the story.