Steve Cooper's men look well over their early-season struggles in adapting to the Premier League, whereas the Foxes are looking shaky. 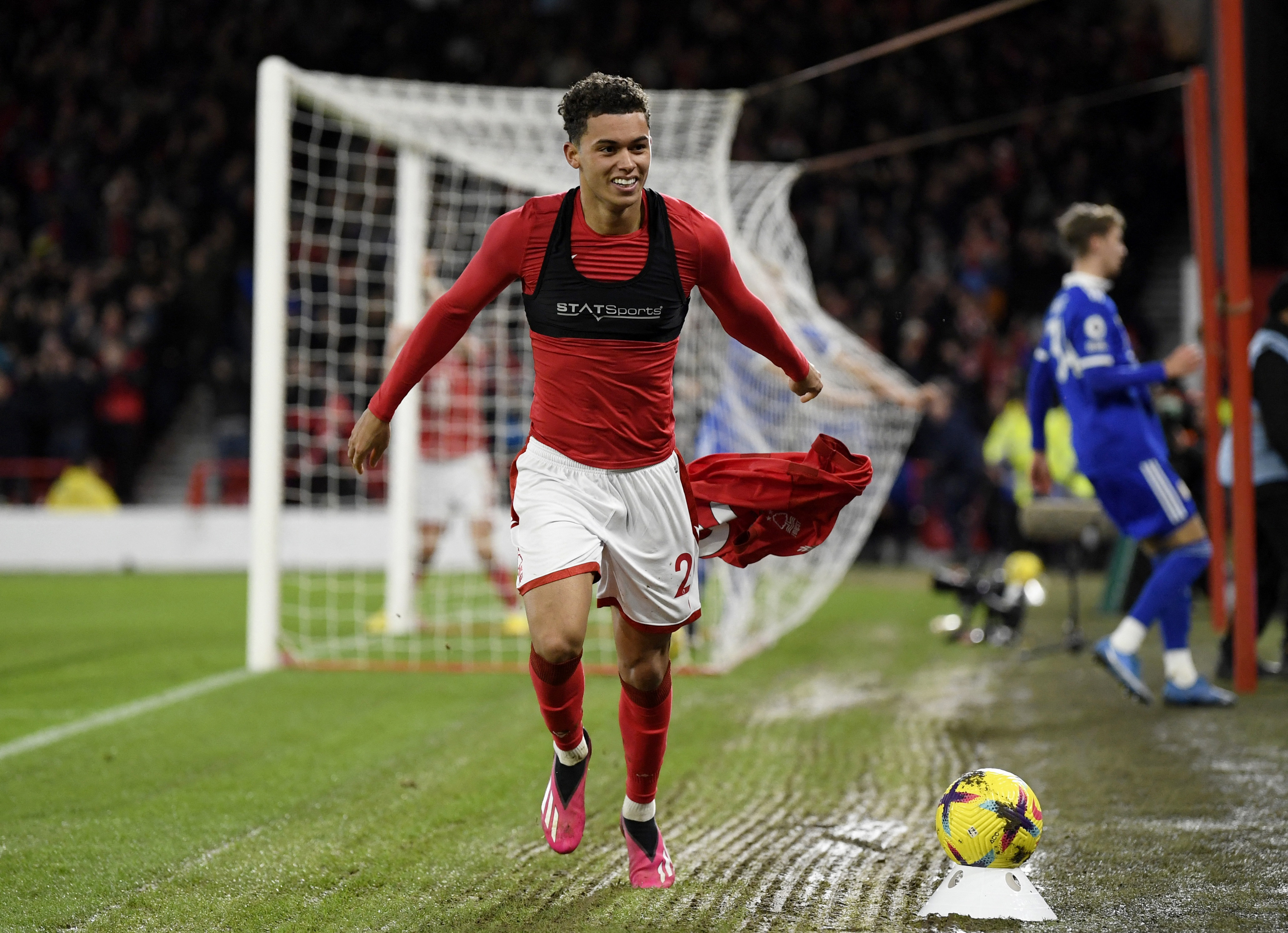 VAR initially ruled Johnson was offside before reversing that verdict.

That didn't augur well for the Foxes as they'd already lost all six Prem games this season where they've conceded the opening goal.

And sure enough Gibbs-White caught Leicester out on the counter-attack late on with a glorious ball on the outside of his foot for Johnson to drill home the clincher.