THOMAS TUCHEL tore into his Chelsea stars after a dire performance against Charlotte FC.

The Blues took the lead at the Bank of America Stadium in the early hours of Thursday morning thanks to Christian Pulisic’s 30th minute strike. 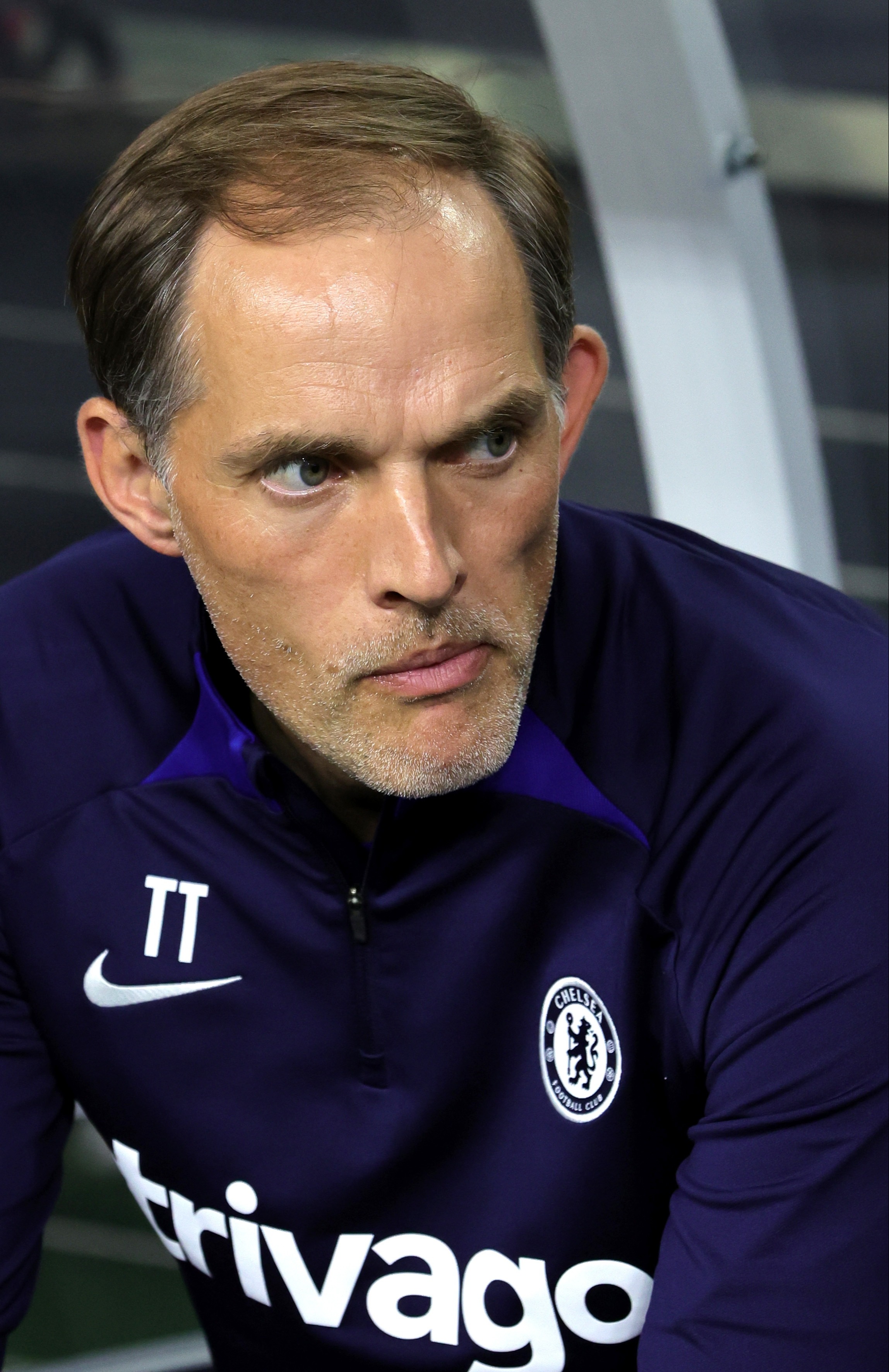 However, Tuchel’s men failed to push on despite bringing on Mason Mount, Ben Chilwell, Conor Gallagher, Kai Havertz and debut-man Raheem Sterling in the second half.

And after conceding an injury time penalty following Trevor Chalobah’s handball, Chelsea then lost 5-3 in a penalty shoot-out thanks to Gallagher’s woeful attempt from the spot.

“We found a lot of spaces to accelerate and penetrate the box but we struggled with our decision-making and precision in the last 20 metres.

“This was simply not good enough for the effort and quality we showed in the first 80 metres of the pitch and the amount of space we had, and the number of attacks we created.

“Second half, it took us half an hour to show some quality and then it was maybe for ten minutes, so it was not good at all.

“Not offensively, not structure-wise, not in effort, hunger to be the dominant team. It was not good enough.”

Sterling donned a Chelsea shirt in a game for the first time since completing his £47.5m – rising to £50m – move from Manchester City last week.

The 27-year-old showed glimpses of his pace and trickery in a front three with Havertz and Mount.

Asked if that trio is potentially the strongest they have, Tuchel admitted: “I didn’t see it today. So, it doesn’t matter what I have in my mind.

“The only thing that matters is what I see on the pitch. I saw four accelerations in the second half and they all came from Raheem.

“This is what he delivers and there is no need for major doubts or huge criticism, but it is never important what the manager has in his head before pre-season.

“It’s the reality that counts. Every day in training and matches like this count and from there we go.”

Timo Werner missed out with a tight hamstring. Last week the German international hinted he is not entirely happy at Chelsea, and suggested he is open to leaving the club to get more game time.

When asked for a response, Tuchel said: “I'm surprised, I would be very happy as a young guy having a contract at Chelsea Football Club.

“I would be one of the happiest people on the planet. He needs to get his game time by showing quality, take your place and defend your place.

“I would be one of the happiest people on the planet having a contract with Chelsea. If he said this, I do not understand.”

Asked to clarify if Werner is in his plans for next season, Tuchel added: “Sure, he is our player, sure.”

Got your council tax rebate as a bill discount? Here’s how to withdraw it in CASH

Up next for Chelsea is the final game of their American tour before heading back to the UK where they take Arsenal in Orlando on Saturday.

New signing Kalidou Koulibaly – a £35m buy from Napoli – should feature against the Gunners after joining up with the team last Friday. 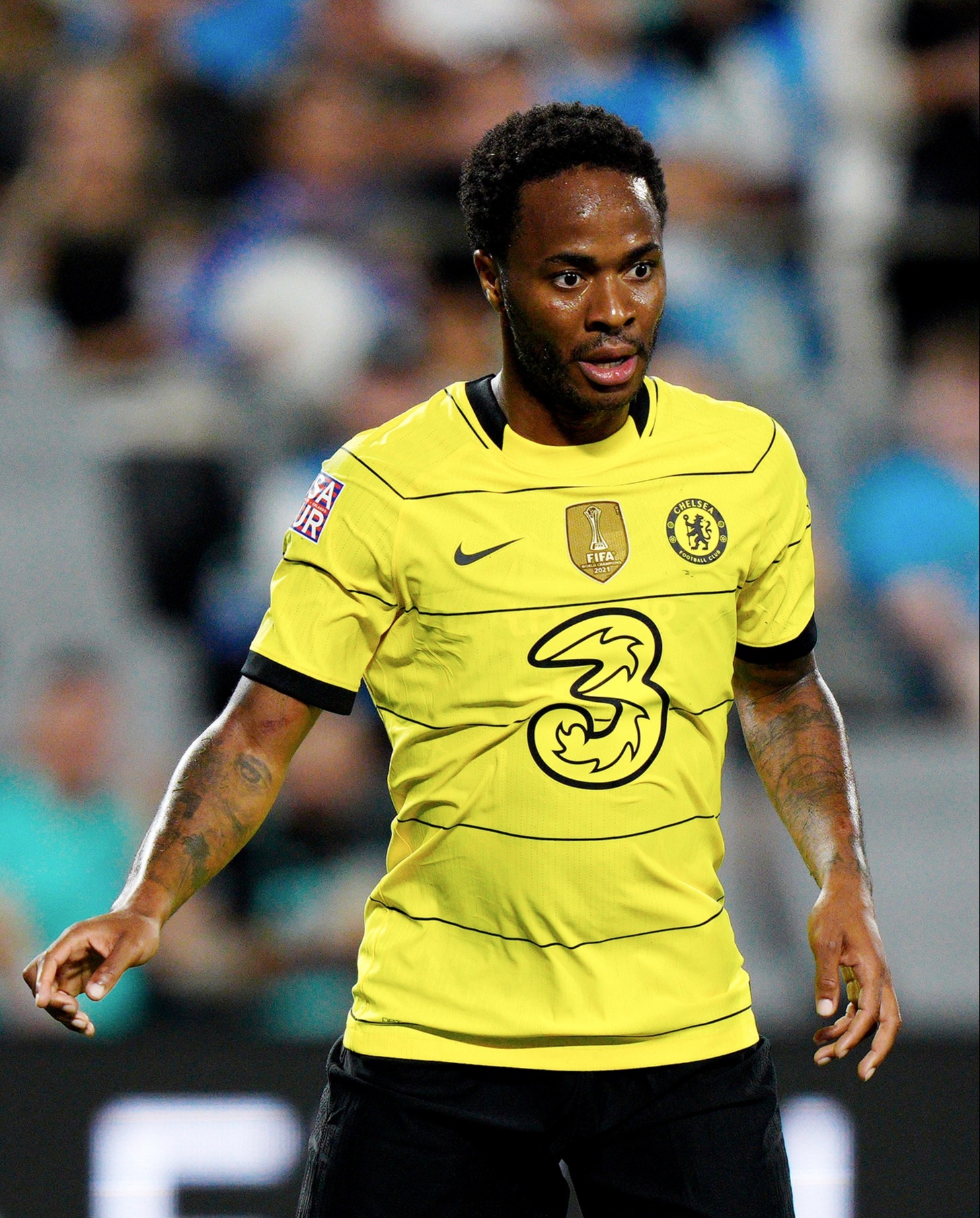 Who is Sha’Carri Richardson and why isn’t she competing at Tokyo 2020?

Amy Schumer’s ex says he’s living with her and her husband: ‘I’ve been there for a month and a half’