NEYMAR is a spoilt brat who bosses everyone around.

That is according to former Paris Saint-Germain midfielder Edouard Cisse who lashed out at the Brazilian after the French giants' shock 2-0 defeat at Rennes on Sunday. 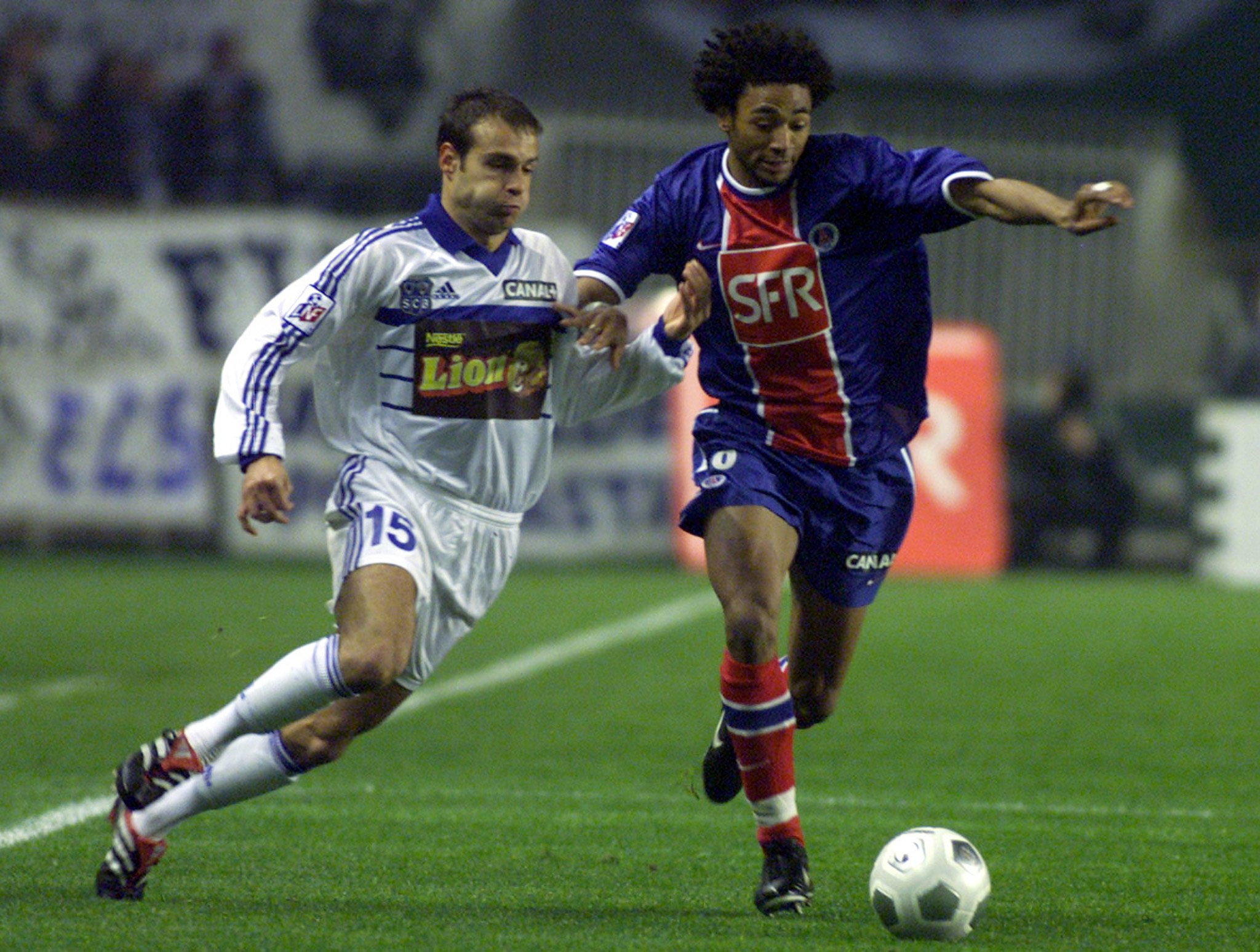 Gaiten Laborde and Flavien Tait scored a quickfire double within two minutes of the start of the second-half.

Neymar was slammed by Le Parisien who gave the Brazilian a 2.5/10 rating.

And ex-PSG and West Ham ace Cisse, 43, also tore into him after the defeat.

He said: "He is a great player, no one can dispute that, but he has become a spoilt brat and he bosses everyone around.

"At Barcelona there was a structure.

"[Neymar] had a cleaner style of play, although he dribbled more.

"His job was to break the defensive line, make the difference and pass the ball to the general [Lionel] Messi.

"He did it so well that he became his 'alter ego'."

But Cisse reckons Neymar's additional freedom in Paris has actually been a negative for the 29-year-old.

He added: "In Paris, they gave him the keys and they let him do what he wanted.

The defeat at 11th placed Rennes was PSG's first league defeat of the season.

They remain top with 24 points from nine games

Neymar has only scored once and provided two assists from seven games this season and Le Parisien let rip after Sunday's defeat too.

Their report read: "His worst performance of the season.

"With 22 lost balls in the 82 he played until his replacement by [Mauro] Icardi, the former Barcelona player lost balls everywhere.

“Neymar also lost the ball in the build up to Rennes' first goal”.

How Man Utd could line up against Wolves with Varane getting debut, Sancho starting but will Cristiano Ronaldo play?