The defender is on Rafa Benitez’s radar and could move to St James’ Park as a free agent this summer. 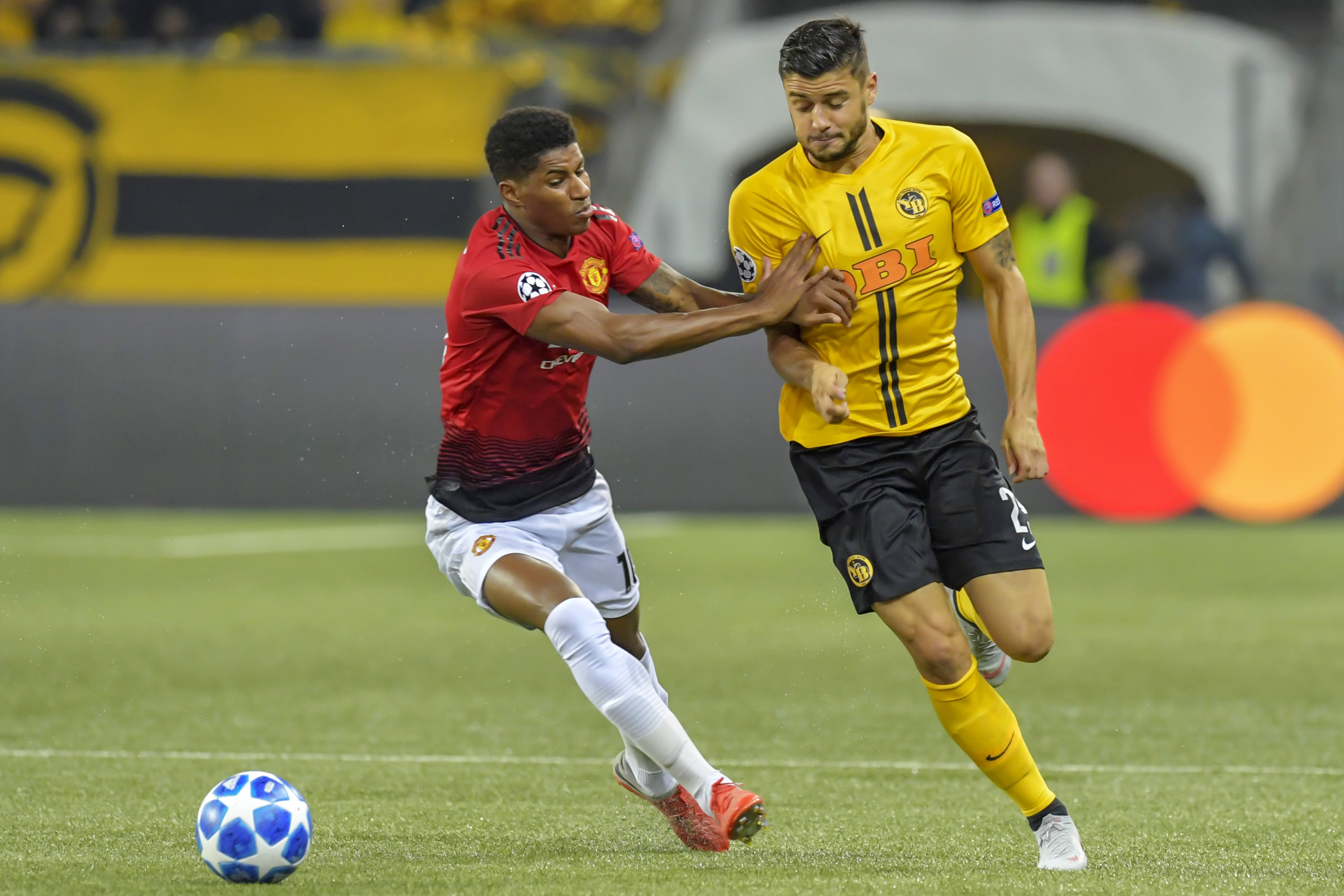 Benito has made 34 appearances for the Berne-based club.

He featured in their historic 2-1 Champions League win over Juventus and their two defeats to Manchester United in Group H.

Watford and Burnley have also been monitoring the 27-year-old left back’s situation with both clubs ready to make a move in January.

Inter Milan and Bordeaux have shown interest in Benito who joined Young Boys from Benfica four years ago.

But the Toon have made their move for the Swiss International who has impressed for Young Boys this season as they close in on the league title.

Benito has two caps for his country and made his international bow last year against Qatar.

Magpies boss Benitez — whose contract expires next month — has made it clear he wants club owner Mike Ashley to back him in the transfer market if he is to stick around.

And the potential shrewd addition of Benito with his Champions League experience could be another clever bit of business for Benitez, as he looks to improve the squad ahead of next term.

Newcastle are likely to finish 14th in the Premier League after overcoming their relegation battle, thanks in large part to the Spaniard improving players.

Jets building around Trevor Lawrence is as vital as drafting him