Dozens of Reds found their way into the Milburn Stand at St James’ Park for Saturday night’s 3-2 win and their celebrations of goals led to clashes with Geordies inside and outside the ground. 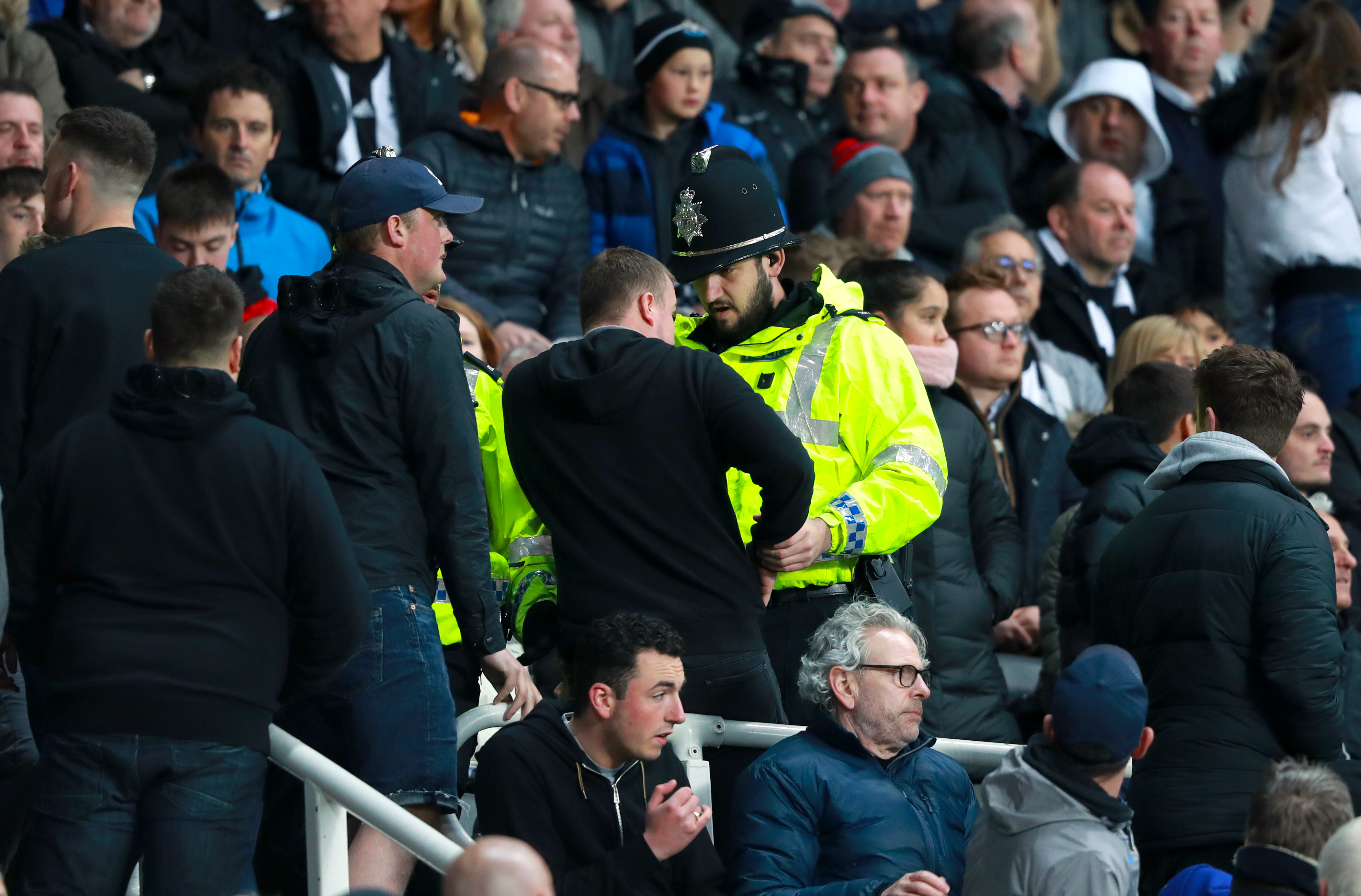 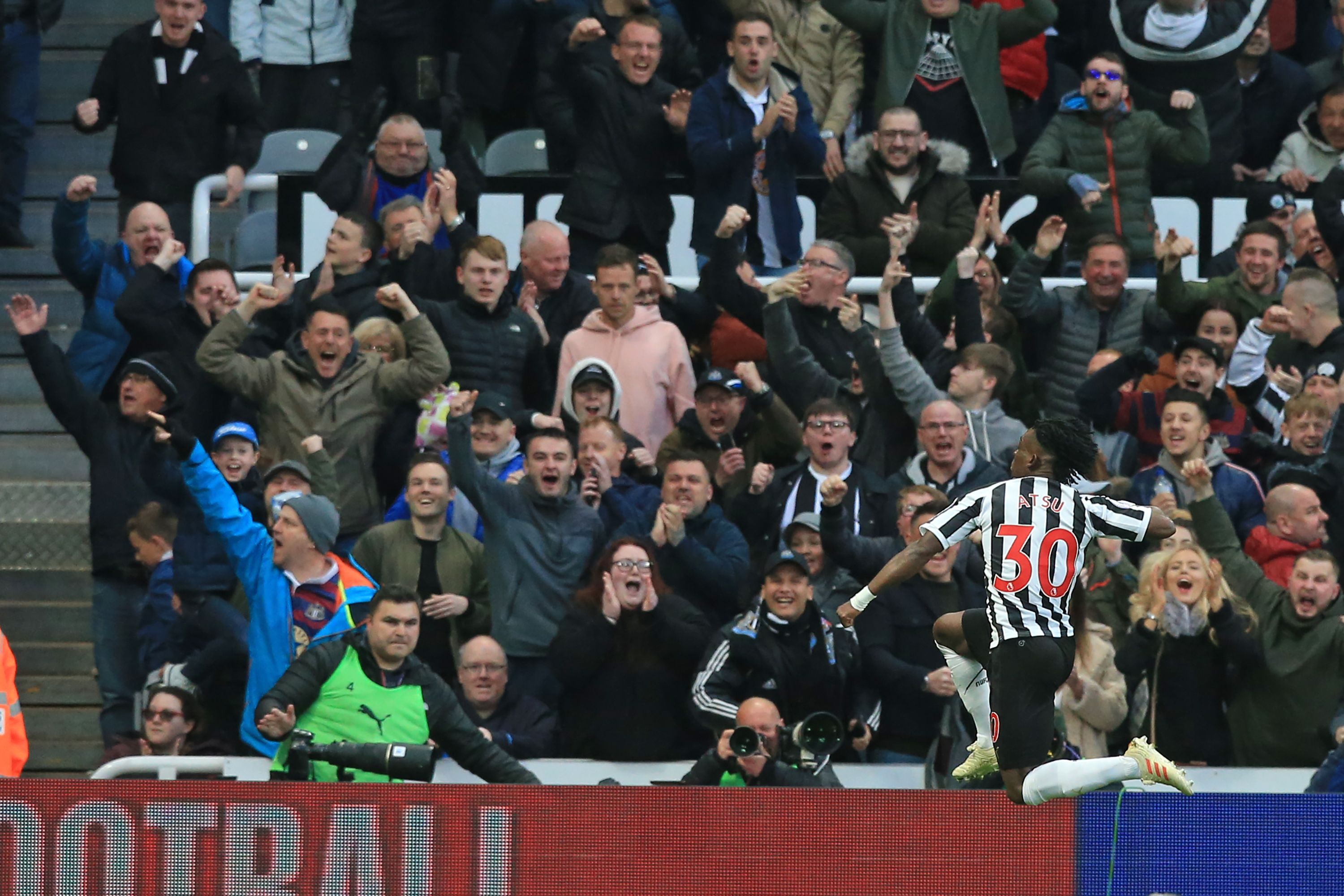 Before the match, Newcastle had warned fans not to pass their tickets on to Scousers, who were desperate to attend the penultimate game of their team’s title chase.

And on Sunday the Toon confirmed they had launched a probe into the ugly scenes.

In a statement, Newcastle said: “Unfortunately, despite restricting match ticket sales to existing members and reminding fans that visiting supporters were not permitted in home areas, a number of Liverpool fans did obtain and use tickets initially held by Newcastle United fans.

“As is policy for all matches, supporters of both home and away clubs are welcome in hospitality areas at St James' Park.

“However, club colours are prohibited and guests supporting the visiting club are asked to behave appropriately or risk facing ejection.

“Club stewards, with the support of the police, did endeavour to eject any visiting fans from home and hospitality areas when outbreaks of disorder did regrettably occur.

“We can confirm that 22 individuals were ejected from St James’ Park on Saturday evening, with seven arrests made.

“We will be reviewing supporter feedback and CCTV and we will be taking action against any supporter who sold or passed on tickets to Liverpool fans.”