HE may be hero-worshipped on Tyneside, but for Allan Saint-Maximin there are no greater gods than those from Greek mythology.

A deity to the Toon Army, the Newcastle winger grew up in Paris learning of the legendary stories. 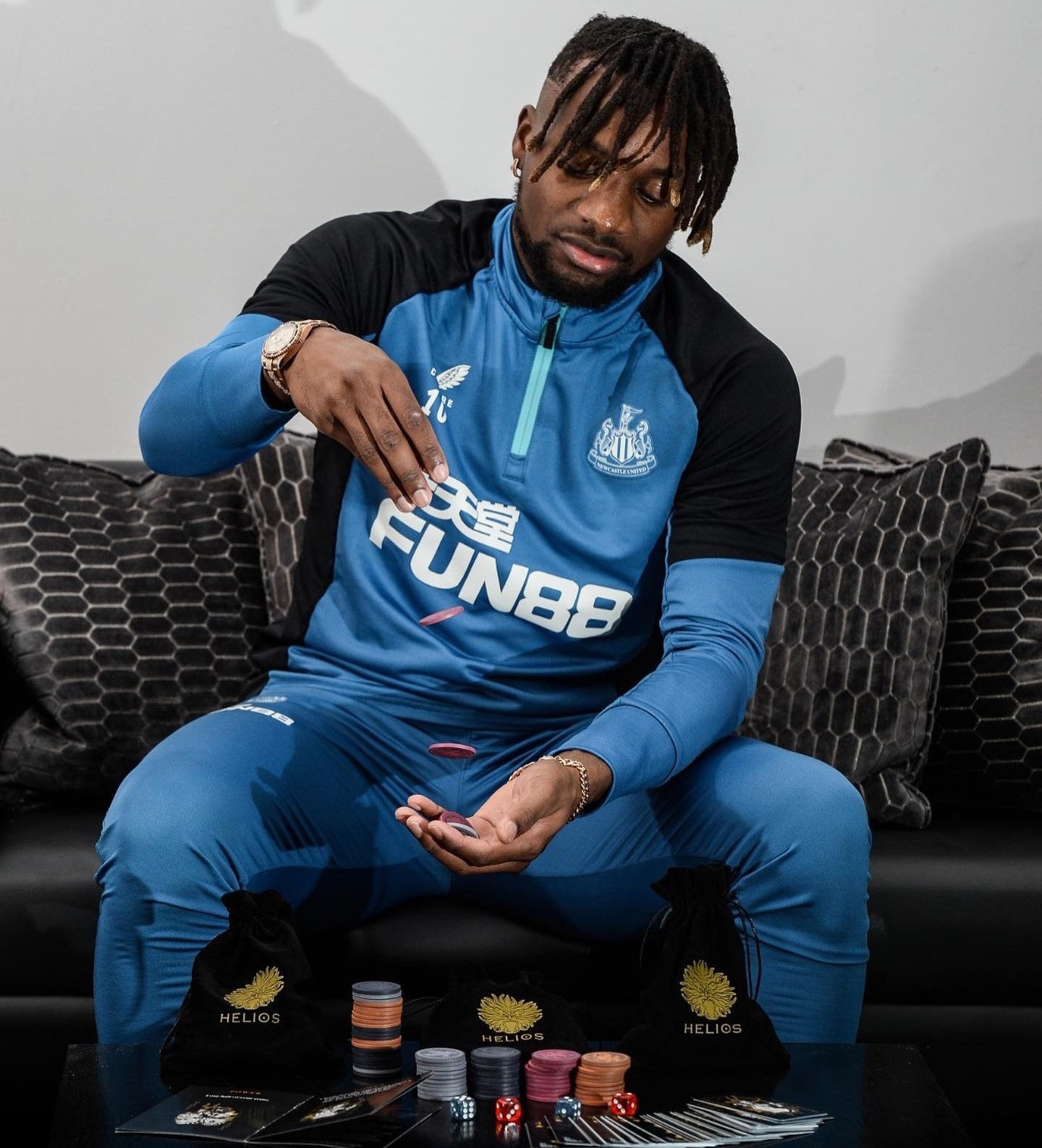 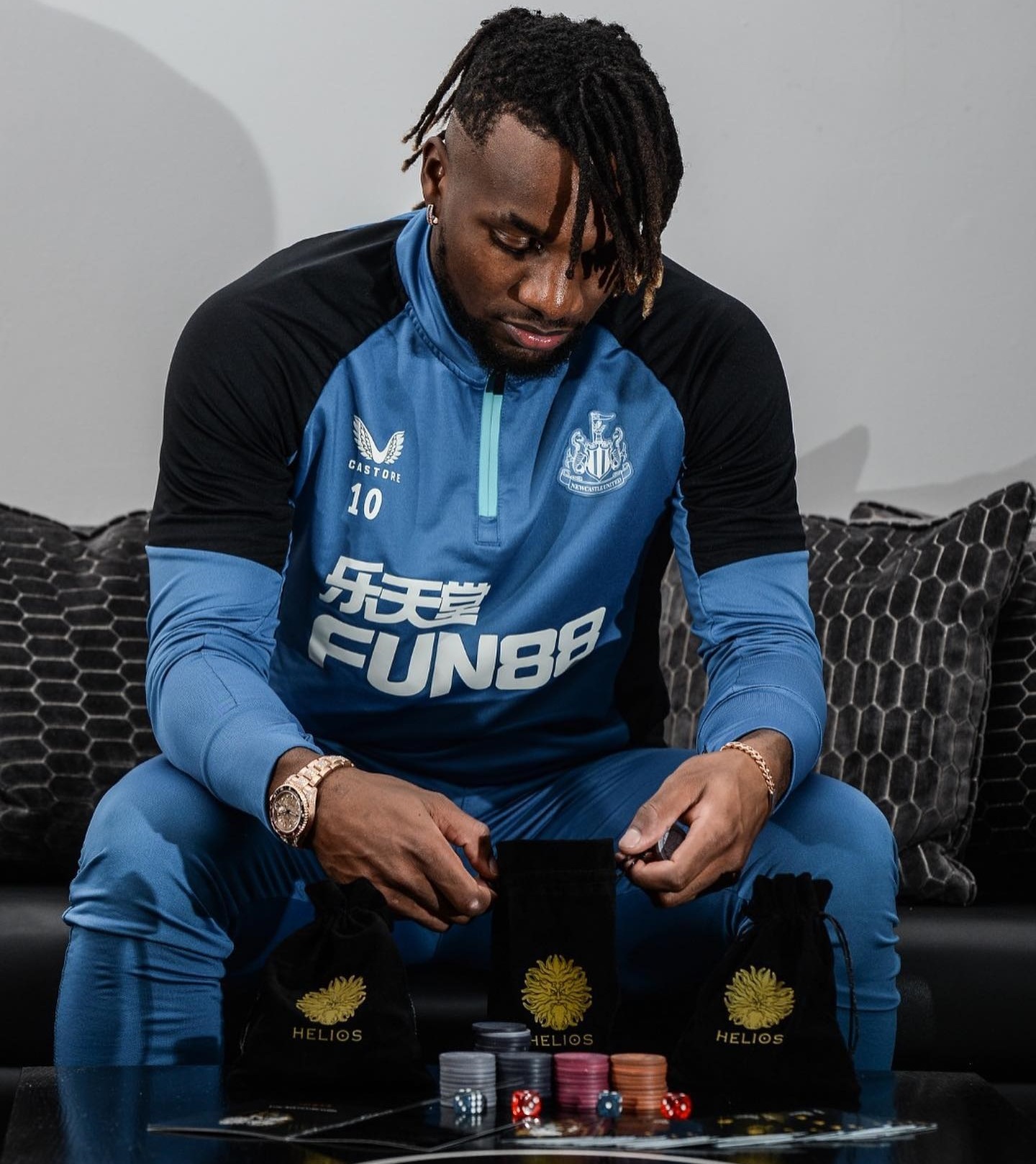 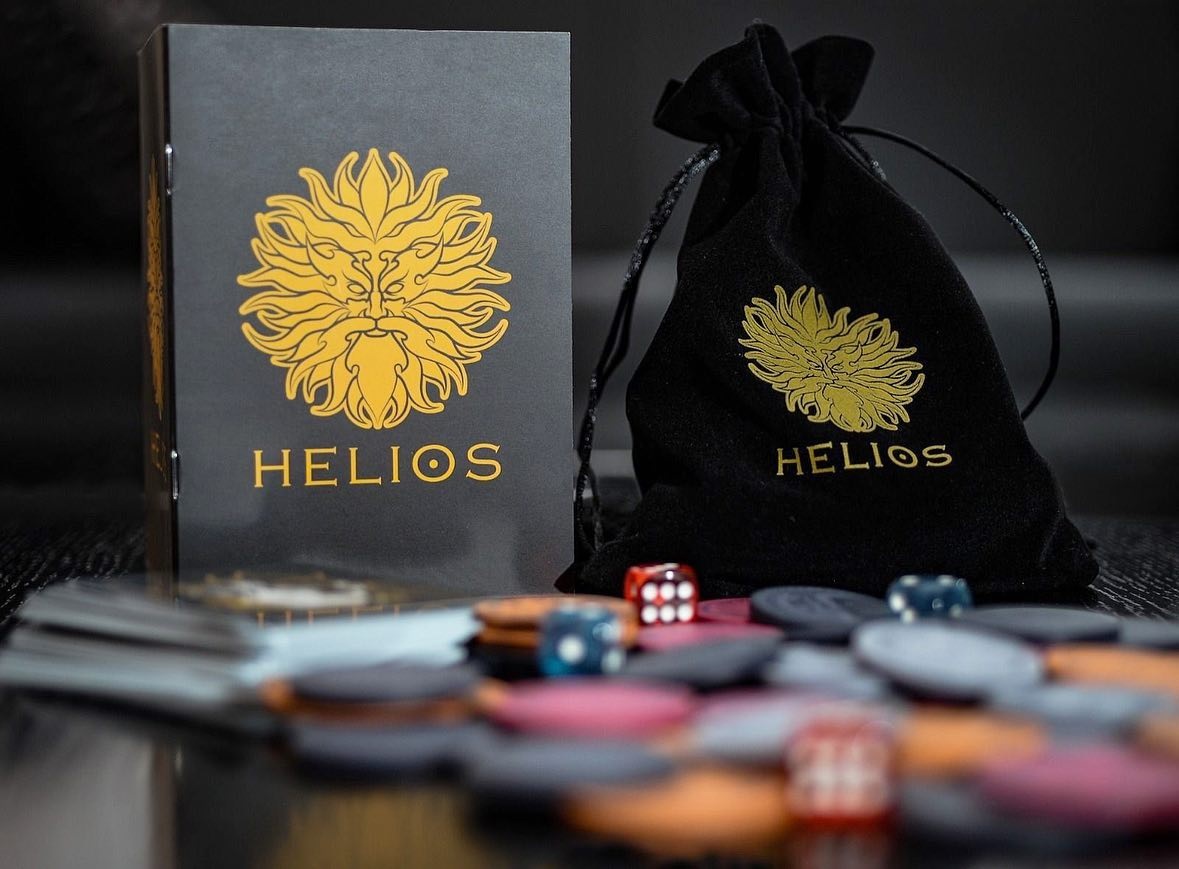 From Zeus and his brothers Hades and Poseidon, to Athena, Ares and Apollo, they remain a fascination to Saint-Maximin.

So much so, that he has invented a new card game in honour of them called ‘Helios’ — named after the sun god.

Saint-Maximin, 24, told SunSport: “The inspiration came from Greek mythology. When I was young, I learned about Zeus and Athena and saw a lot of films and anime movies with them in. When you start to understand it, you really love it.”

Already a huge hit with his team-mates on away trips, it has taken Saint-Maximin two-and-a-half years to create Helios from scratch.

The project started after he fell in love with board games with his young family.

He added: “I didn’t play a lot of them growing up — just card games like Uno.

Why are there no Premier League games on this weekend and when does it return?

“But with my kids I started to play more and really enjoy them, so I thought about trying to make one.

“There was a lot of work, a lot of nights, because you need to come up with a new idea.

“I tested it with friends. We started to play small tournaments at home. It took two-and-a-half years — but I am really happy that I didn’t stop.”

Not content with using his mythical-like dribbling powers on defenders, Saint-Maximin has turned entrepreneur with this venture.

The electrifying winger launched Helios on Wednesday at the County Hotel as Kieran Trippier did his medical five miles away at Newcastle’s training ground.

Forty Geordies were sent last-minute invites to play a tournament with fantastic cash prizes on offer. 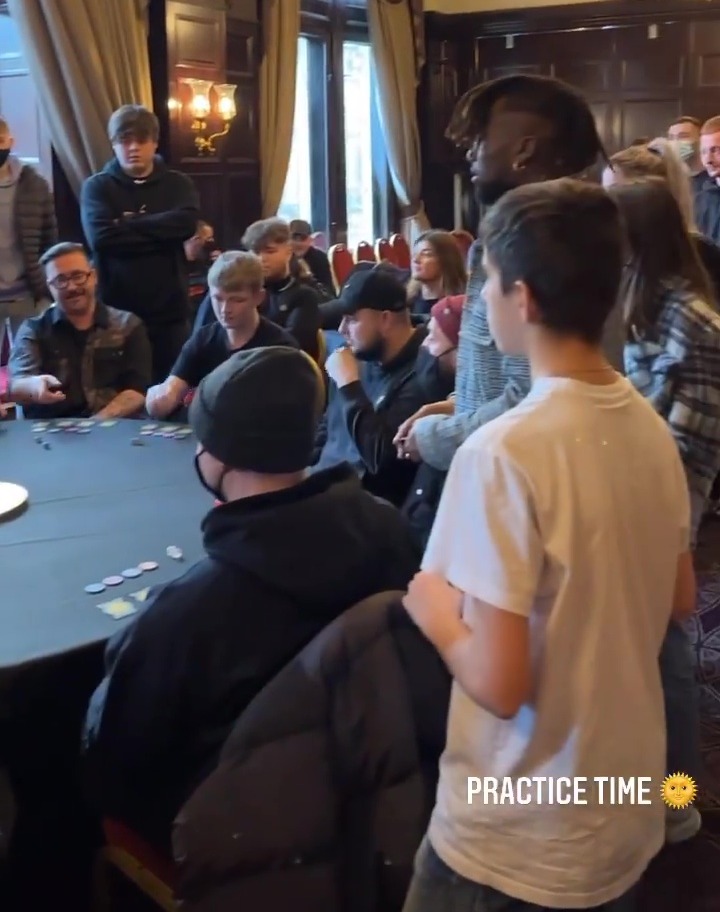 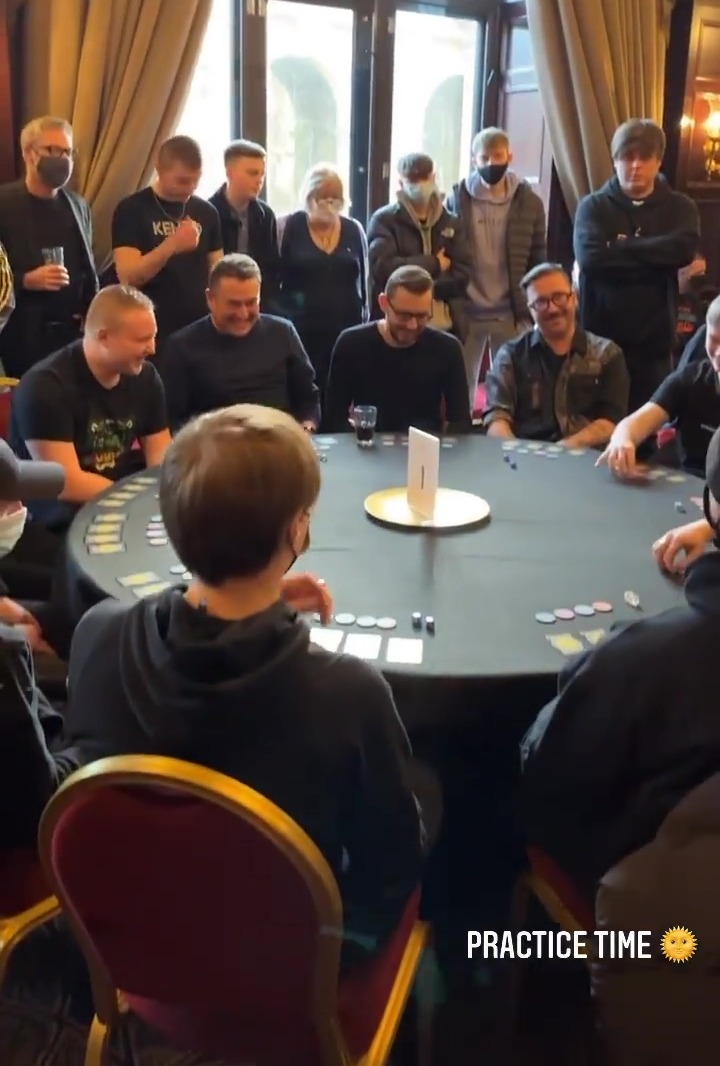 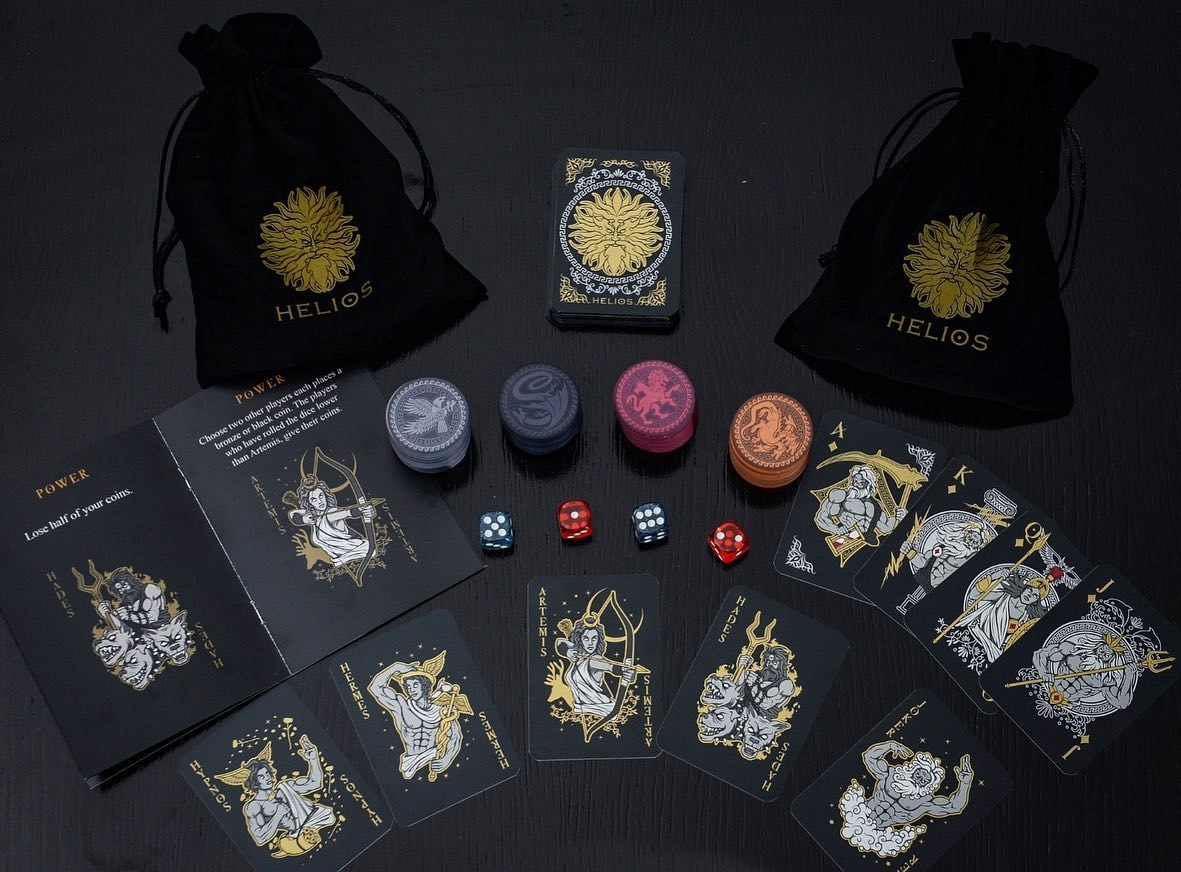 There was time for autographs and photos at the end — but with serious money on the line, this was business.

A combination of risk and luck, with cards, dice and coins, the game’s tagline ‘Fortune favours the bold’ perfectly sums up the fearless footballer.

The winners were crowned 45 minutes later — and it was definitely worth the wait.

He said: “I pulled a sickie when the invite came through. I had a ‘doctor’s appointment’, but it was definitely worth it coming away with a grand!”

The winner, a girl in her late teens, scooped £3,000 as well as a designer necklace and Louis Vuitton bag. 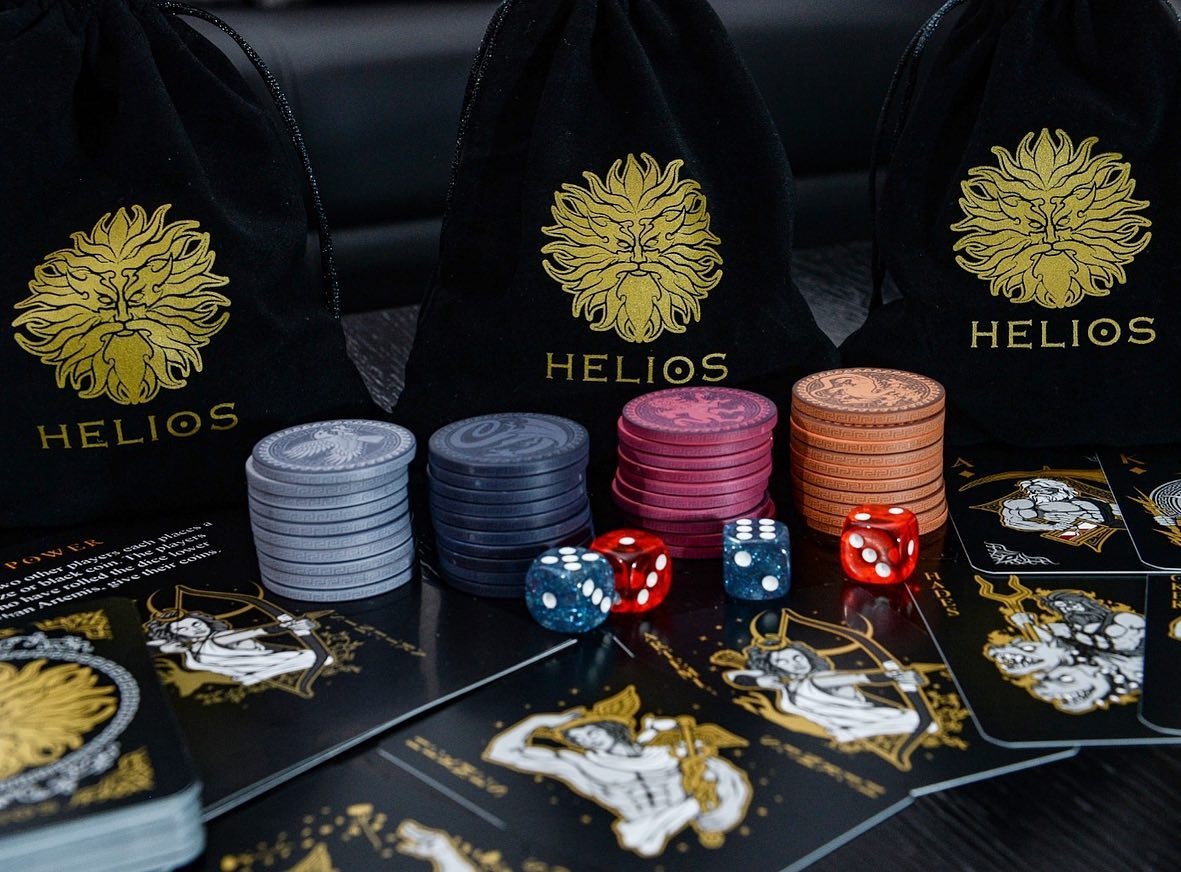 Wednesday’s event was the first-ever tournament — but the winger plans to take Helios to London, Monaco and Dubai next.

An app is also on its way and Saint-Maximin is dreaming big ahead of tomorrow’s FA Cup third-round home tie with Cambridge United.

He said: “A lot of people  ask why I am doing it, saying I have enough in life.

“But when I was young it was not easy — it was hard to buy clothes, eat in a good restaurant or go on holiday.

“Now we can give others that chance through the Helios community. The more people we get, the more money we raise.

“Imagine if we can make £1million — that’s a lot of money to share!”

Manhattanhenge sunrise: Everything you need to know about the NYC phenomenon