NEWCASTLE boss Eddie Howe is lining up Stoke hotshot Tyrese Campbell as the first signing of the Saudi era at St James’ Park.

And Howe is ready to offer £20m to get the 21-year-old to Tyneside once the transfer window opens. 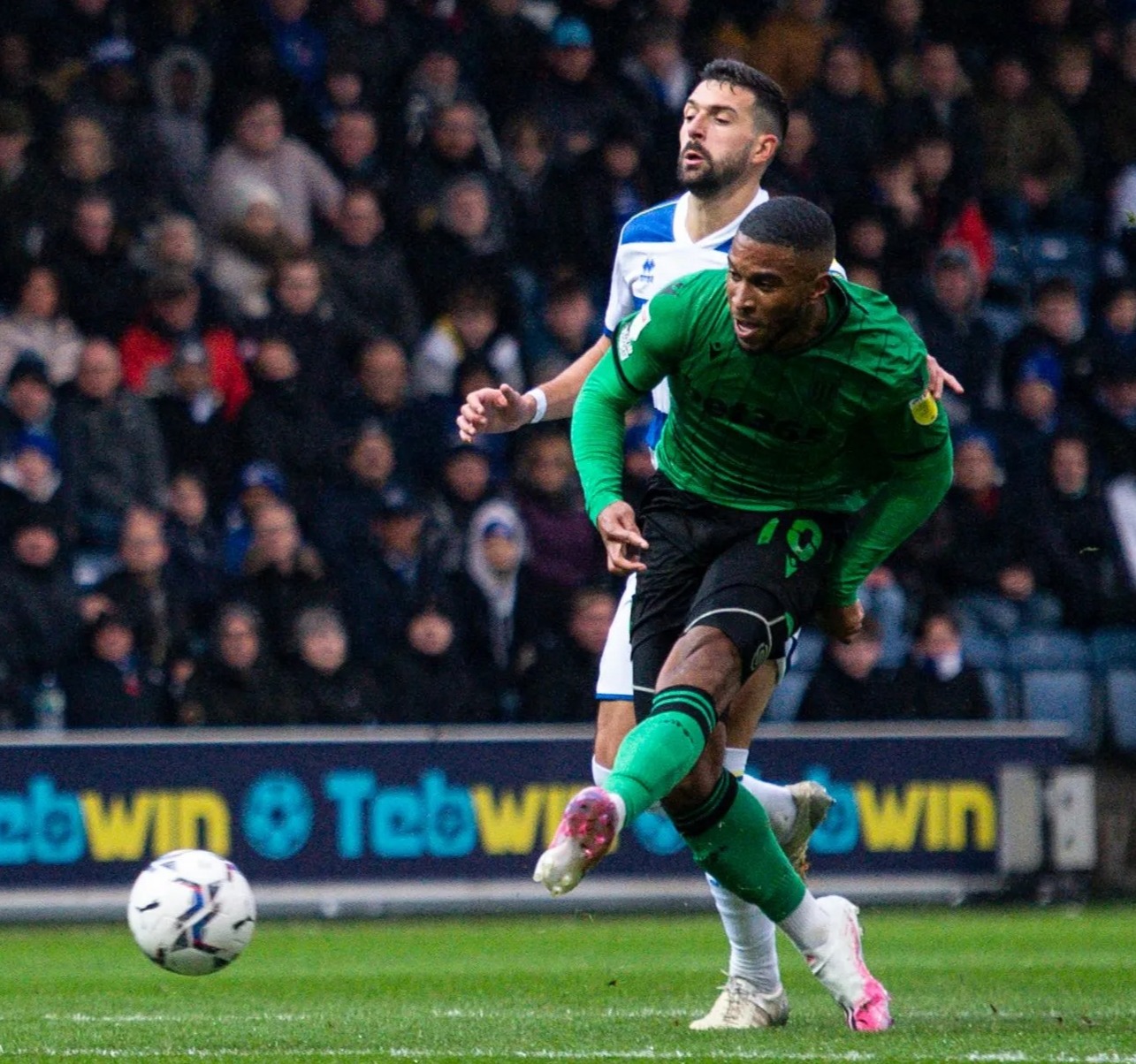 Campbell’s career was put on hold by a knee injury which restricted him to just 16 Championship appearances last season.

But the England under-17 and under-20 starlet is now back for the Potters, having scored two in eight league appearances this term and taking his Stoke tally to 20 in 75 games.

Campbell shocked Etihad chiefs in 2016 when he turned down professional forms to force through a move to Stoke as he wanted to be in the first team picture.

But that determination as well as his pace and eye for goal caught Howe’s eye and while last season’s injury meant a potential move to Everton fell through, the youngster is now set to be the first piece in the Newcastle revolution.

Campbell netted the latest goal of his injury comeback at the weekend.

The forward put his side one up during a crucial 2-0 victory over QPR.

Michael O'Neill's high-flying side climbed to sixth in the Championship table.

Delighted Campbell tweeted after the game: "Three points in London 😅😅 What a game and what a noise you reds were making ❤️ Hope you all have a safe journey home."

Cristiano Ronaldo scammed out of £250,000 by travel agent after he trusted her with his credit cards and pin codes

Who is Matteo Berrettini’s girlfriend Ajla Tomljanovic and did she date Nick Kyrgios before Wimbledon finalist? – The Sun