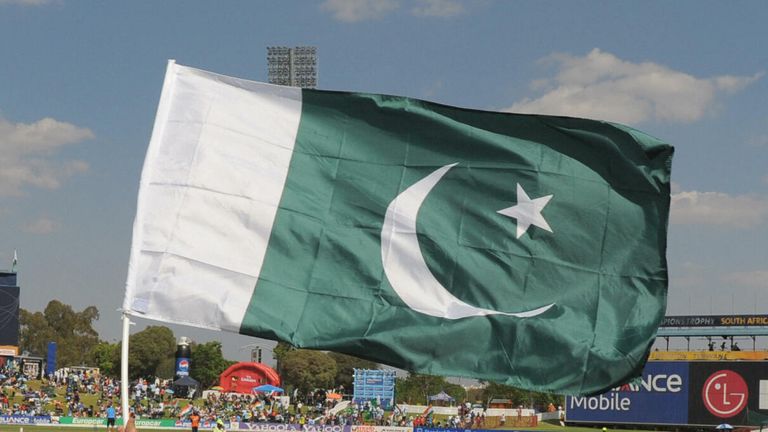 One further member of the Pakistan cricket squad touring New Zealand has returned a positive COVID-19 test, New Zealand’s Ministry of Health said on Wednesday, bringing the total tally of infections within the party to eight.

The new case, confirmed in Canterbury, was one of three that were under investigation from Tuesday, with the other two still to be determined.

A ministry statement, which did not name the person who returned a positive test, said the team is not allowed to train until the Canterbury health officials are satisfied that any training activities are unlikely to result in transmission of COVID-19.

Pakistan arrived in the country last Tuesday for a tour scheduled to include two Tests and three T20 matches, beginning on December 18.

Two of the eight confirmed cases for COVID-19 have been deemed “historic” and not infectious, with the Pakistan Cricket Board (PCB) saying those players are in isolation in the facility.

The PCB, which has not identified any of those who tested positive, said all those who return negative tests are expected to be able to train in managed isolation.

After another round of testing on Sunday, all the players who clear the 14-day health check will be allowed to leave the managed isolation facility.

“The PCB has been maintaining a close contact with the Pakistan team management in New Zealand and have kept them updated on the return to training process,” the board said in a statement.

“The management and the players are fully supportive of the process and keen to get back on to the field as soon as they are compliant with the New Zealand government rules.”

Leeds vs Derby LIVE: Marriott hits back to keep Rams in the Championship play-off semi-final