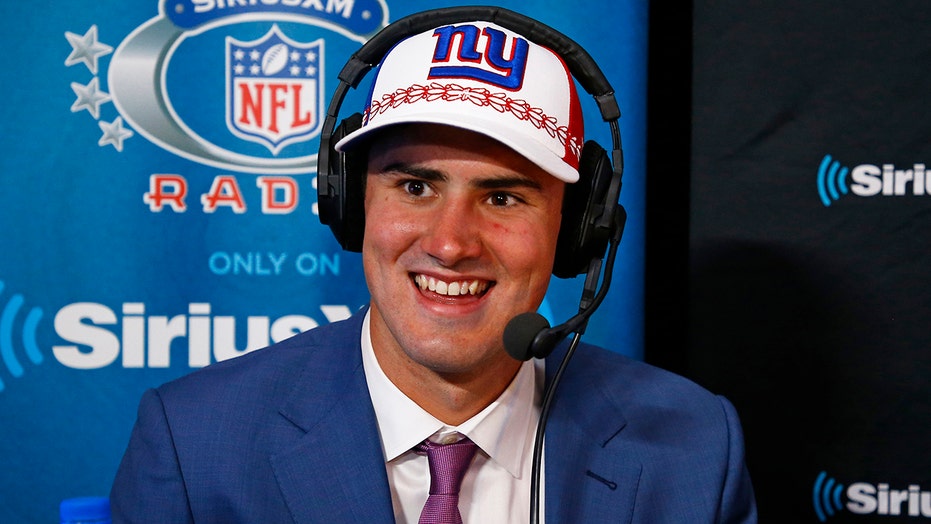 New York Giants rookie quarterback Daniel Jones has yet to step onto an NFL field and take a professional snap but he is already getting made out to be enemy No. 1 in New York City.

Jones was apparently at Yankee Stadium taking in a game between the New York Yankees and Tampa Bay Rays and was showed on the video board in between innings.

The Duke product was relentlessly booed as his face appeared on the screen, according to the New York Post. Multiple fans also tweeted about fans booing Jones.

The Giants selected Jones with the No. 6 pick of the NFL Draft back in April. Fans had been rooting for the team to pick other players and didn't seem too happy it went with Jones.

Jones is expected to take the reins from Eli Manning at some point over the next couple of seasons.

He played three seasons at Duke and in 2018 he threw for 2,674 yards and 22 touchdowns though the Blue Devils never made much noise in the ACC while he was under center.