The ex-Real Betis chief, 61, was named new manager at the Nou Camp in a shock appointment on a two-and-a-half-year deal last night. 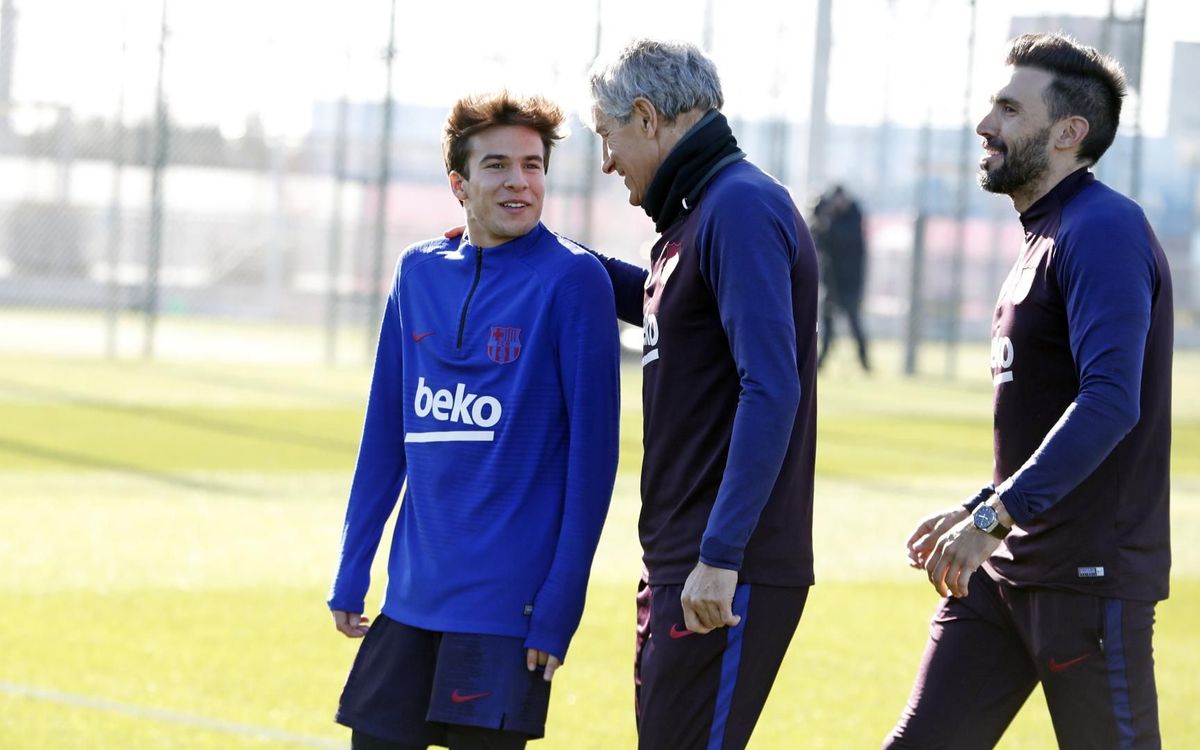 He replaces Ernesto Valverde, who was axed despite the Catalan club being top of LaLiga and into the knockout stages of the Champions League.

And one of Setien's first actions was the call up of a number of the Barcelona B side for his opening session on Tuesday morning.

That included Inaki Pena, Ronald Araujo, Puig, Carles Perez and Ansu Fati, who has been touted as one of the superstars of the future.

According to fansite Barca Blaugranes, he will hold a press conference later today before officially penning terms.