SHAQUILLE O'NEAL's lavish £12million mansion in Florida is still on the market having gone a huge facelift.

The NBA legend's pad in Orlando has had £8m slashed off the asking price in an attempt to find a buyer. 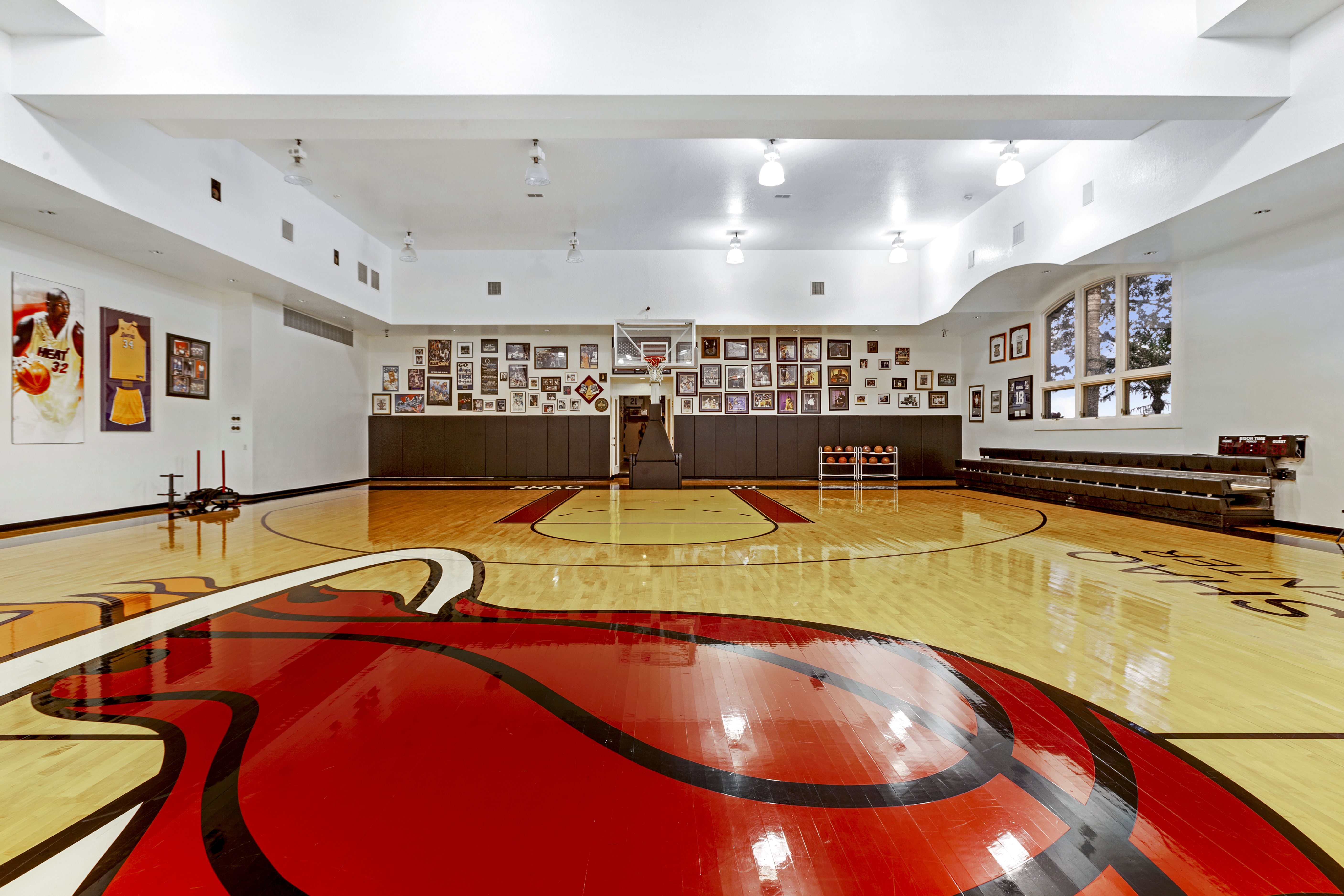 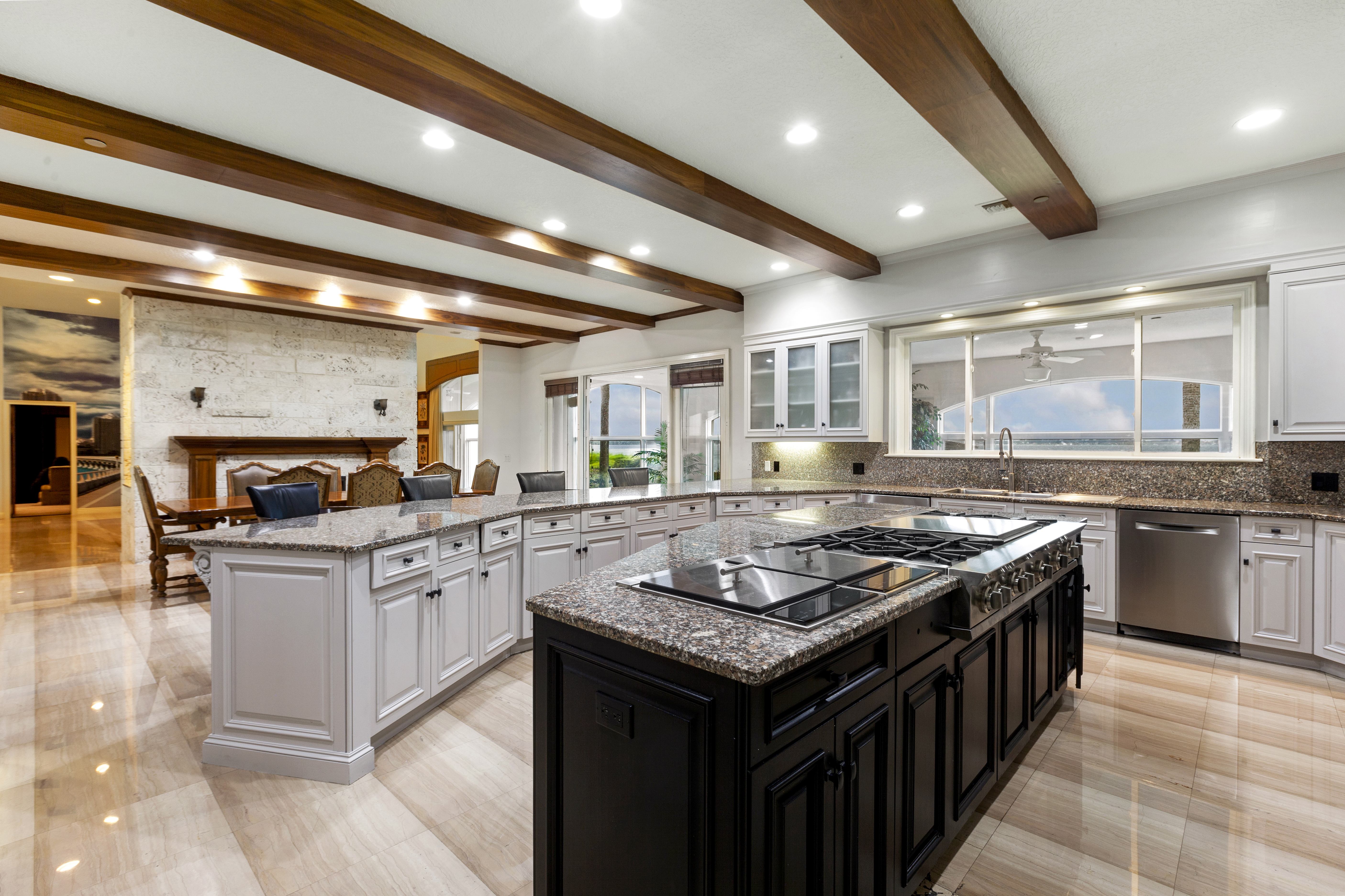 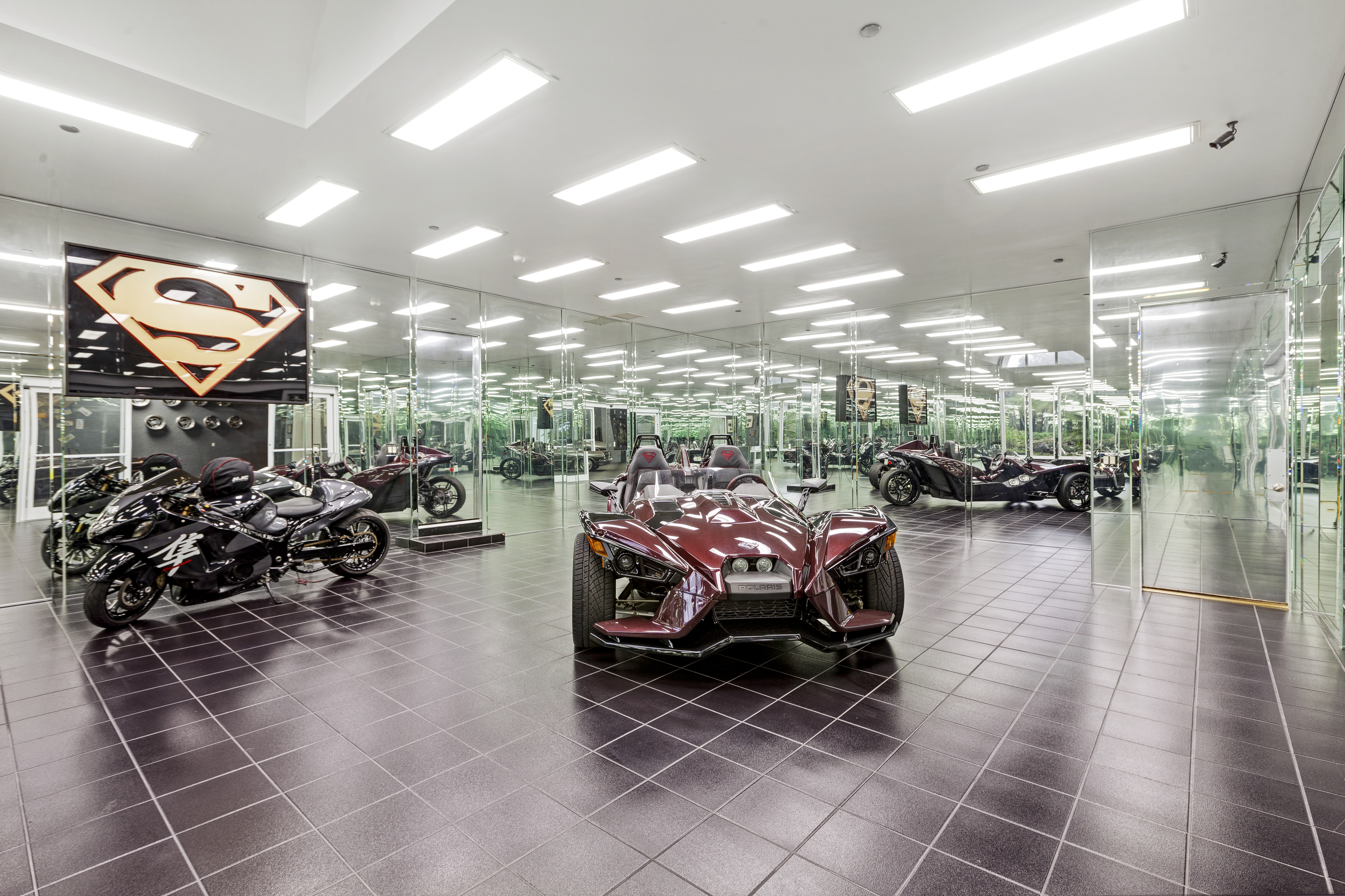 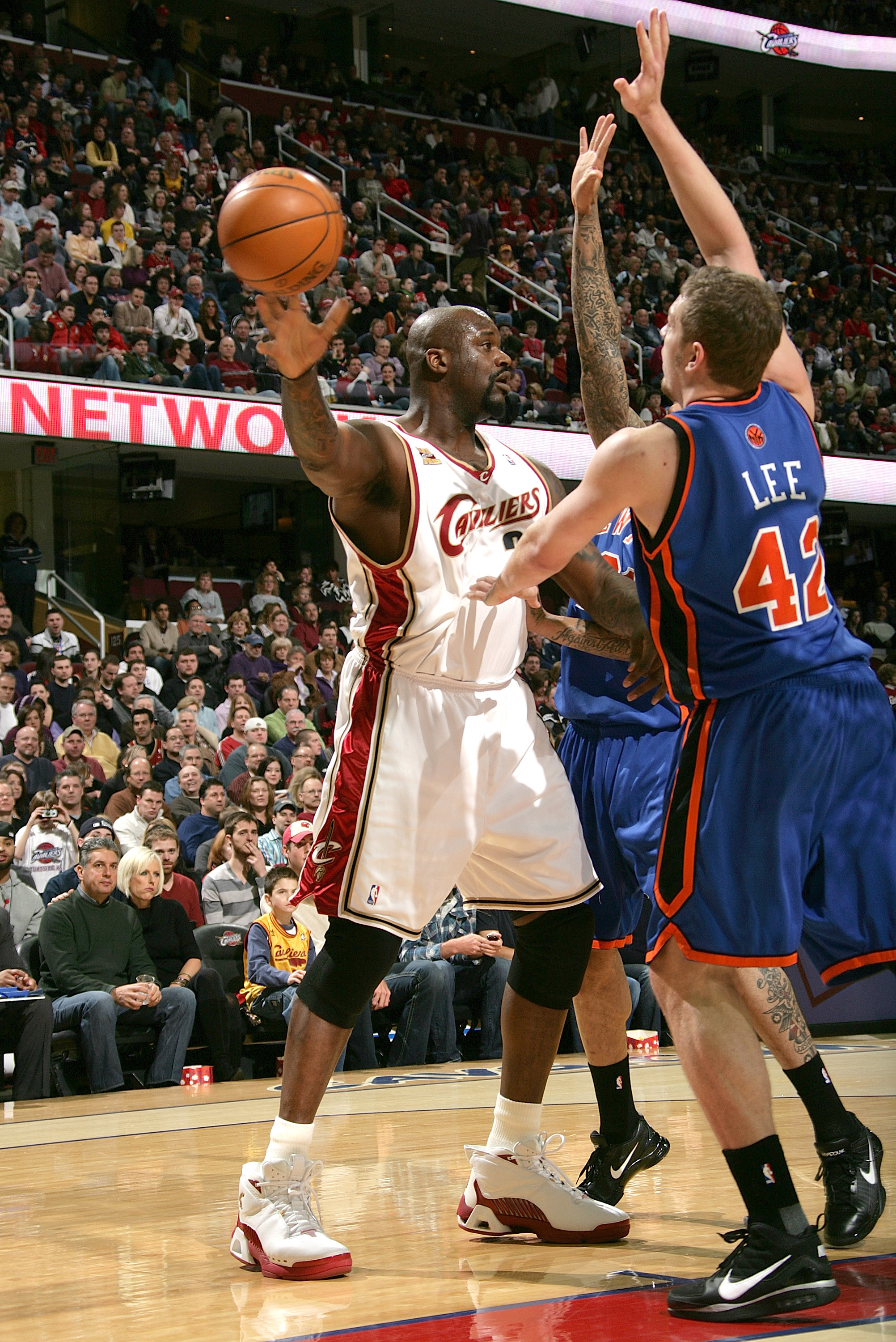 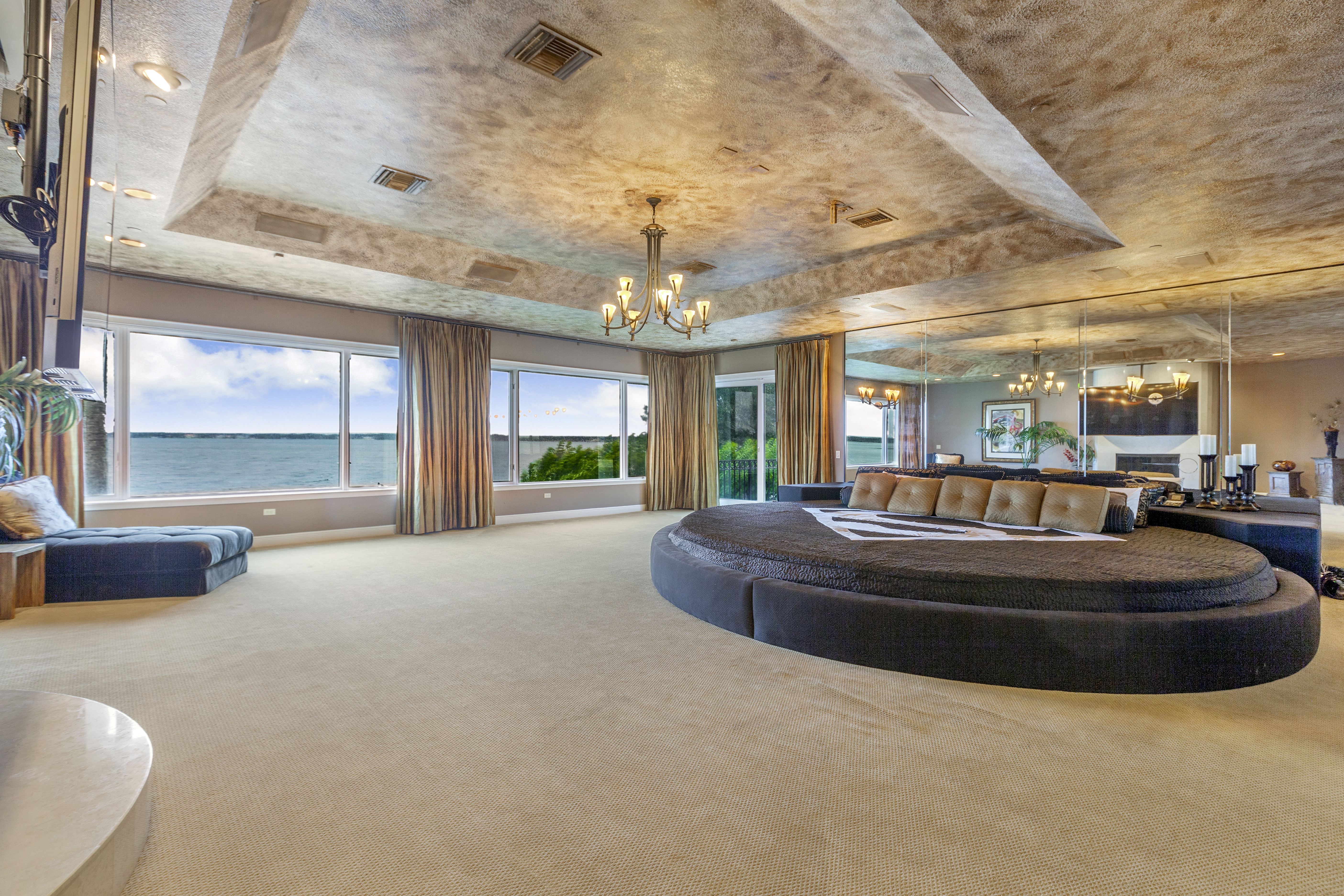 But the agency selling his home have come up with a new strategy.

Shaq's logo and label has been removed from as much of the home as possible having previously been printed through the house.

According to ESPN, a Shaq logo now only appears in the gym.

The 7-foot basketball legend bought the property for £3m in 1993, three years after it was built.

The lucky buyer of the exclusive Orlando property will also get a 17-car showroom, a cigar bar and walk-in humidor and a soundproof home cinema.

If that wasn't quite enough, the mansions comes kitted out with wine storage, three fireplaces, a chef’s kitchen and a lakefront office.

The property is surrounded by water, sitting between Lake Louise and Lake Butler.

The listing also notes the property has a huge swimming pool that puts Olympic-size pools to shame. 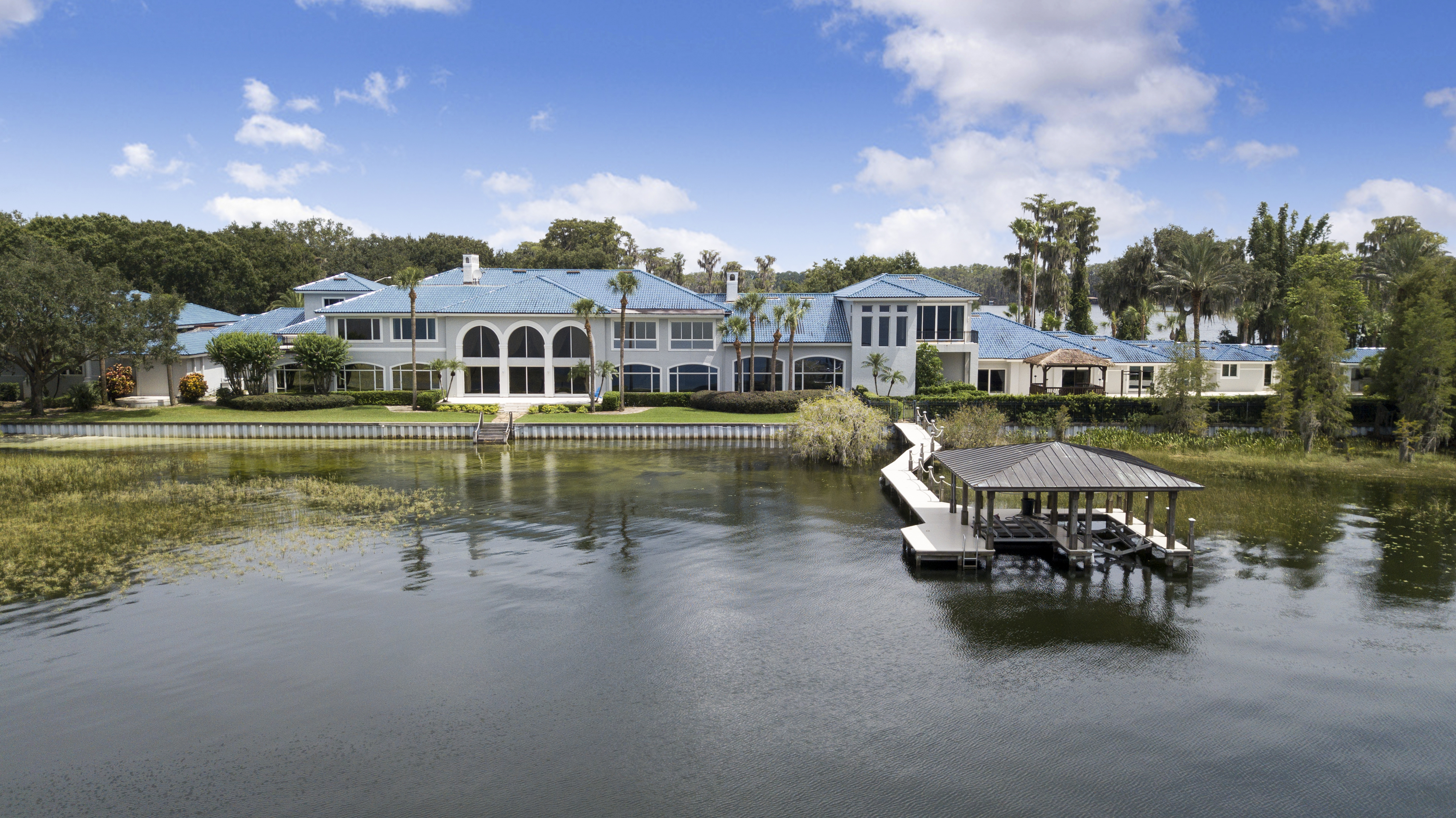 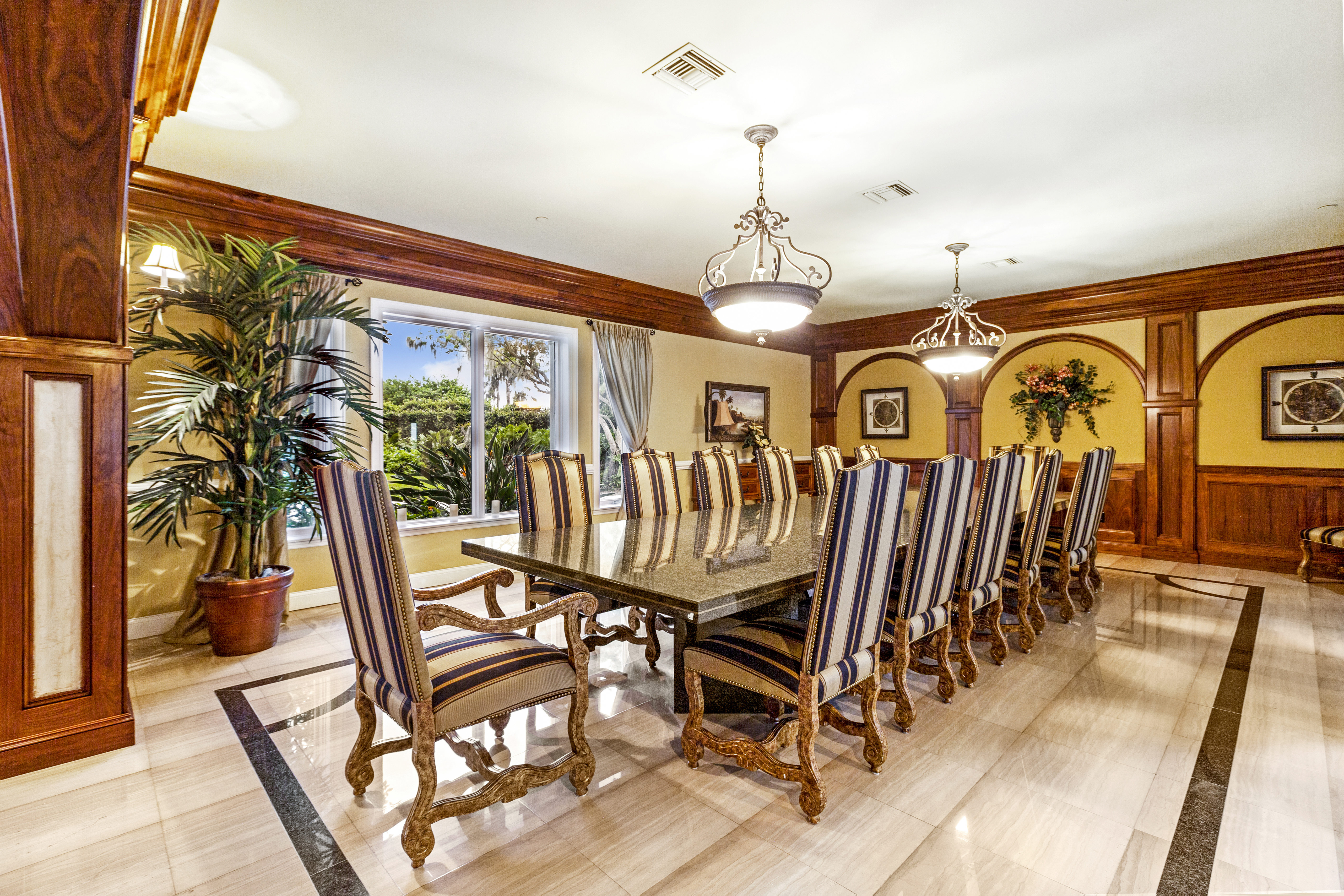 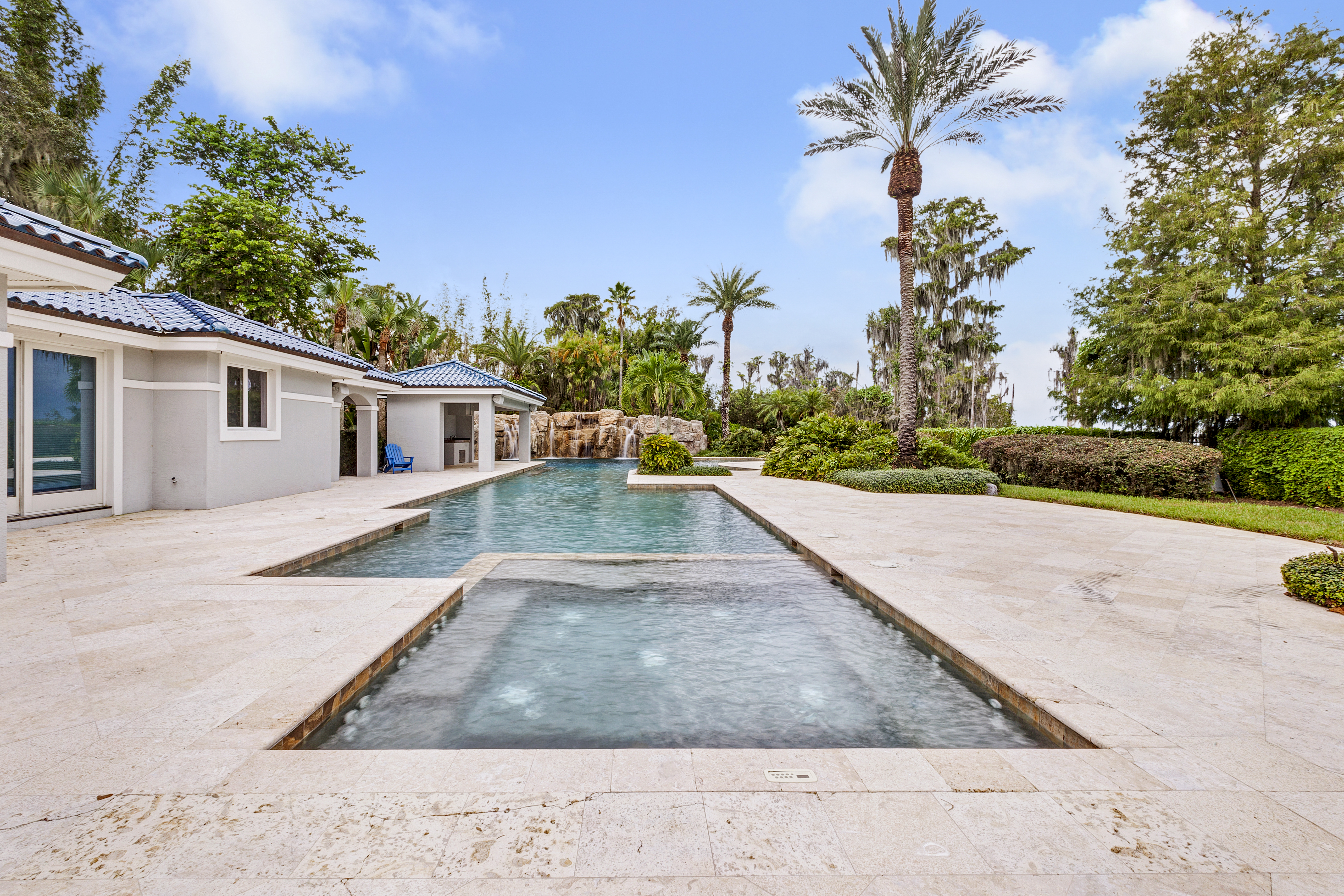 Oh, and dont forget the the 18-hole golf course next door to the property.

The 900-square-foot master bedroom has a mirrored wall, expansive views of the lake, an enormous bathroom and a four-room walk-in closet.

And according to Mansion Global, the centre forward is now selling the property because he is spending more time in Atlanta as a sports analyst for TNT’s “Inside the NBA". 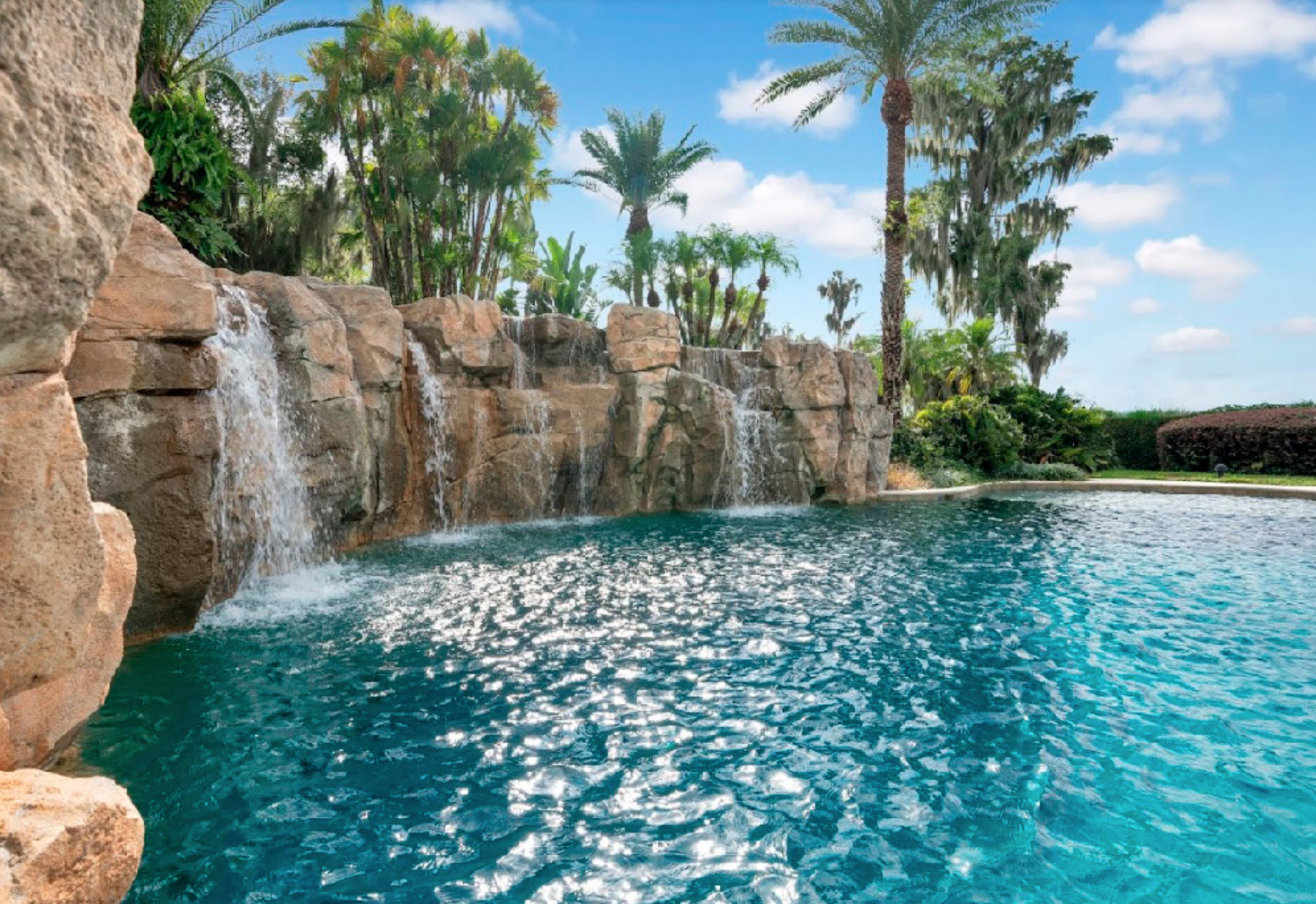 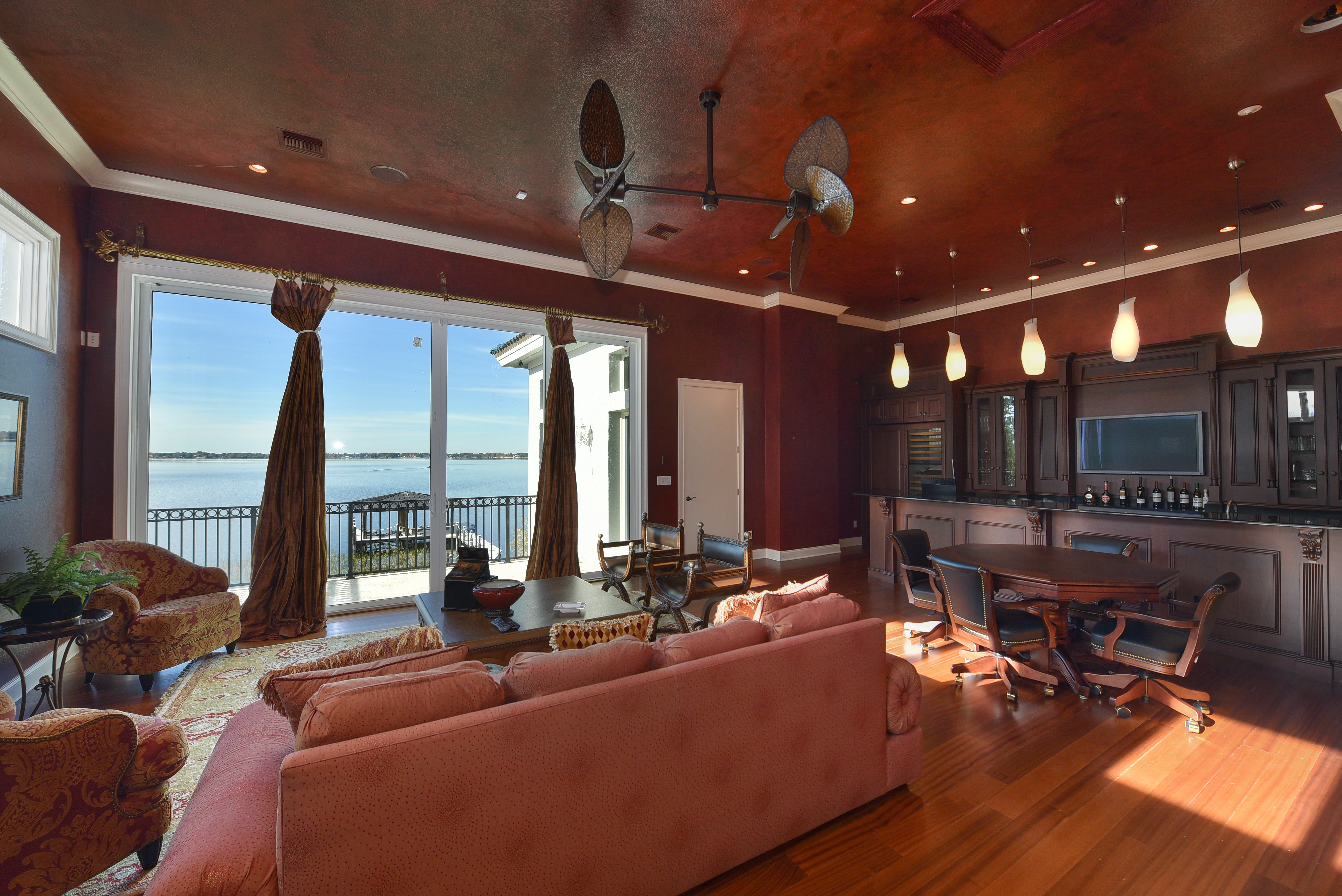 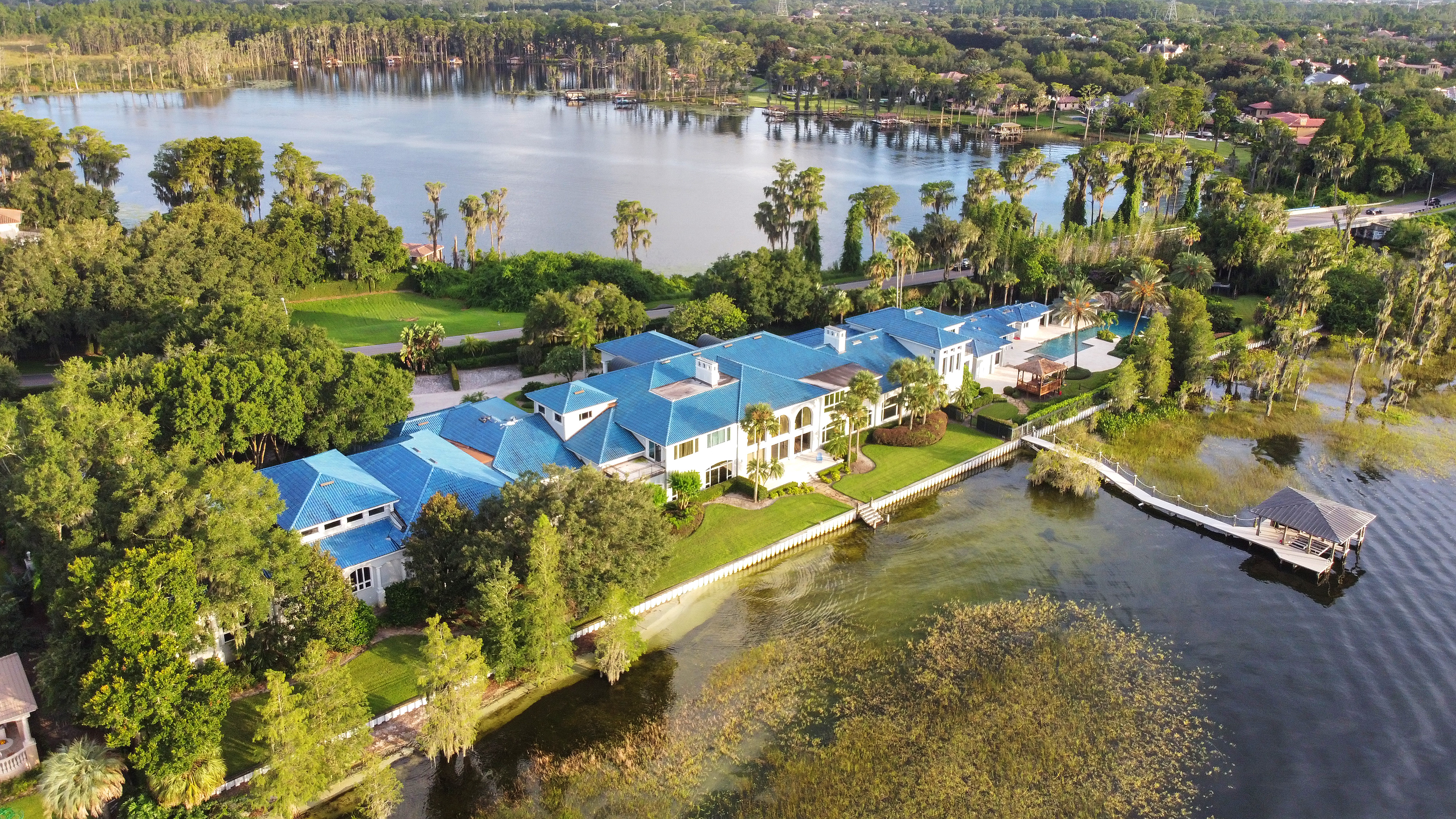 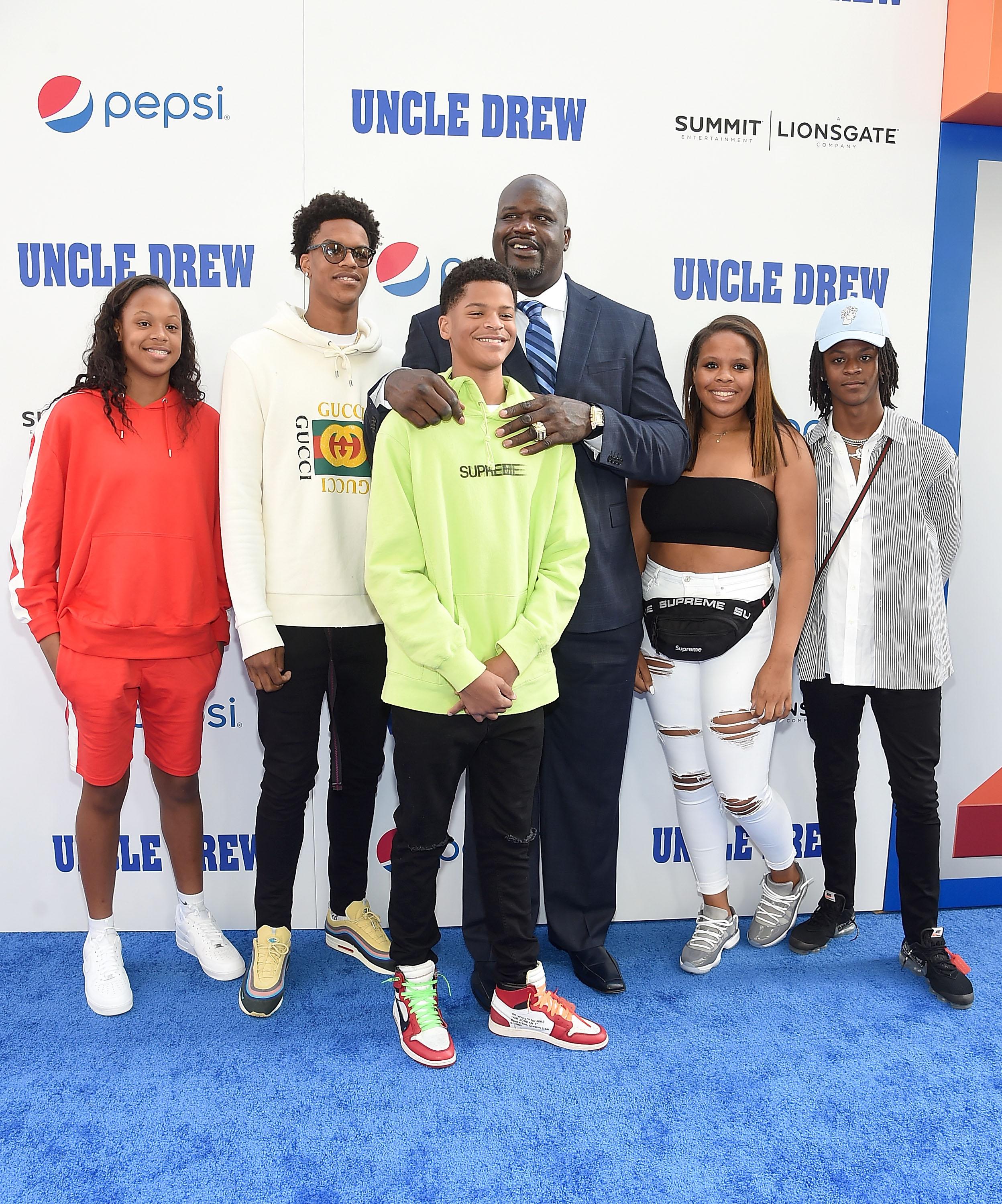 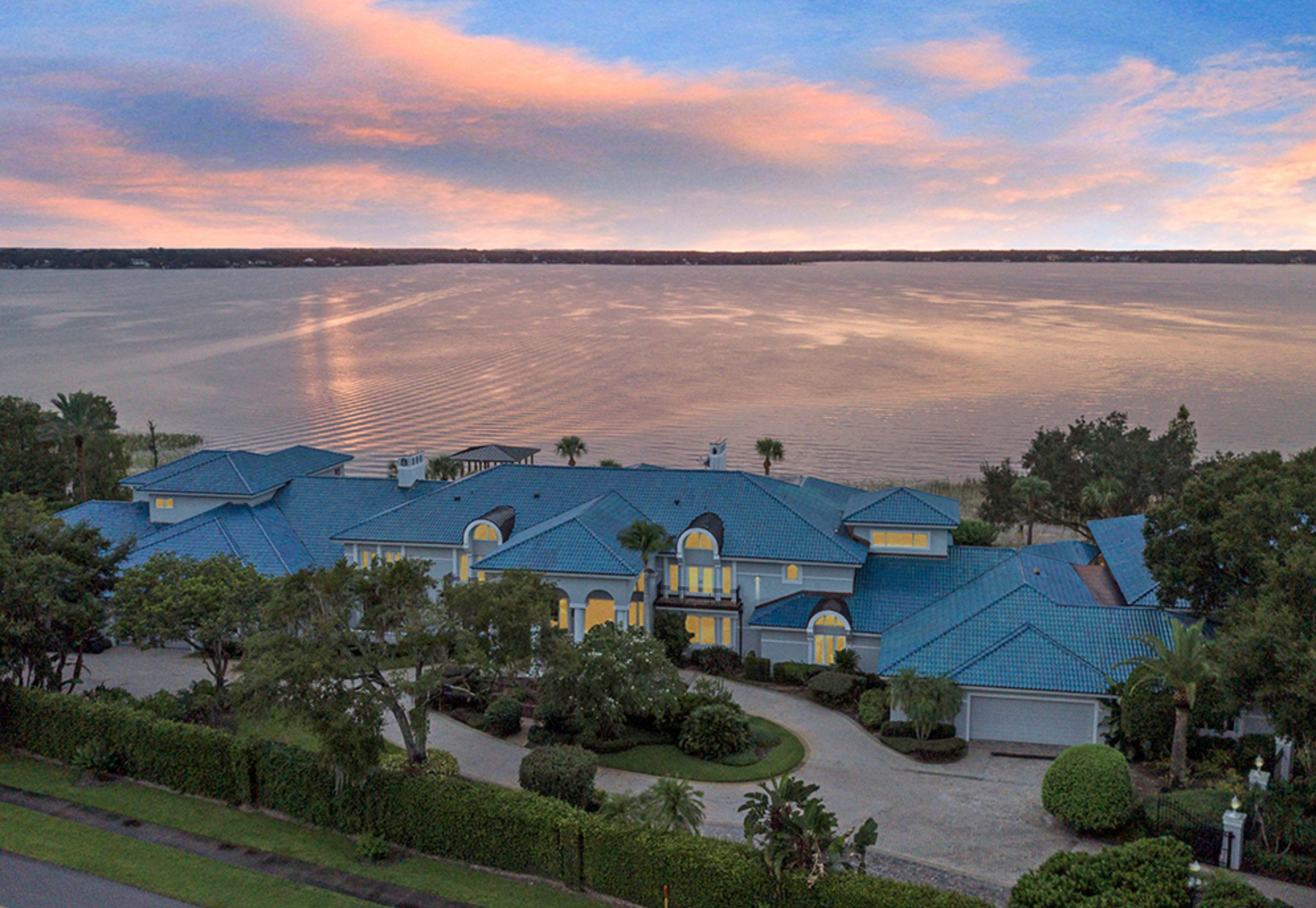 Shaq spent around two years searching for a buyer having originally listed the mansion in May 2018 for £20m.

In December that year he cut the price by £4m, listing the home for £16m.

O’Neal has six children and is currently dating actress Annie Ilonzeh, according to the most recent reports.

Shaq is an NBA Hall of Famer, a four-time NBA Champion, the 2000 NBA league MVP, a three-time Finals MVP and a 15-time NBA All-Star.

Injuries kept the 7’1 superstar on the sideline during his final year in the league playing with the Boston Celtics.