DENNIS RODMAN has revealed he slept with 2,000 women including 500 prostitutes – and broke his penis THREE times.

The NBA legend, 61, was notorious for his off-court actions with Netflix smash hit The Last Dance revealing even more about his crazy antics. 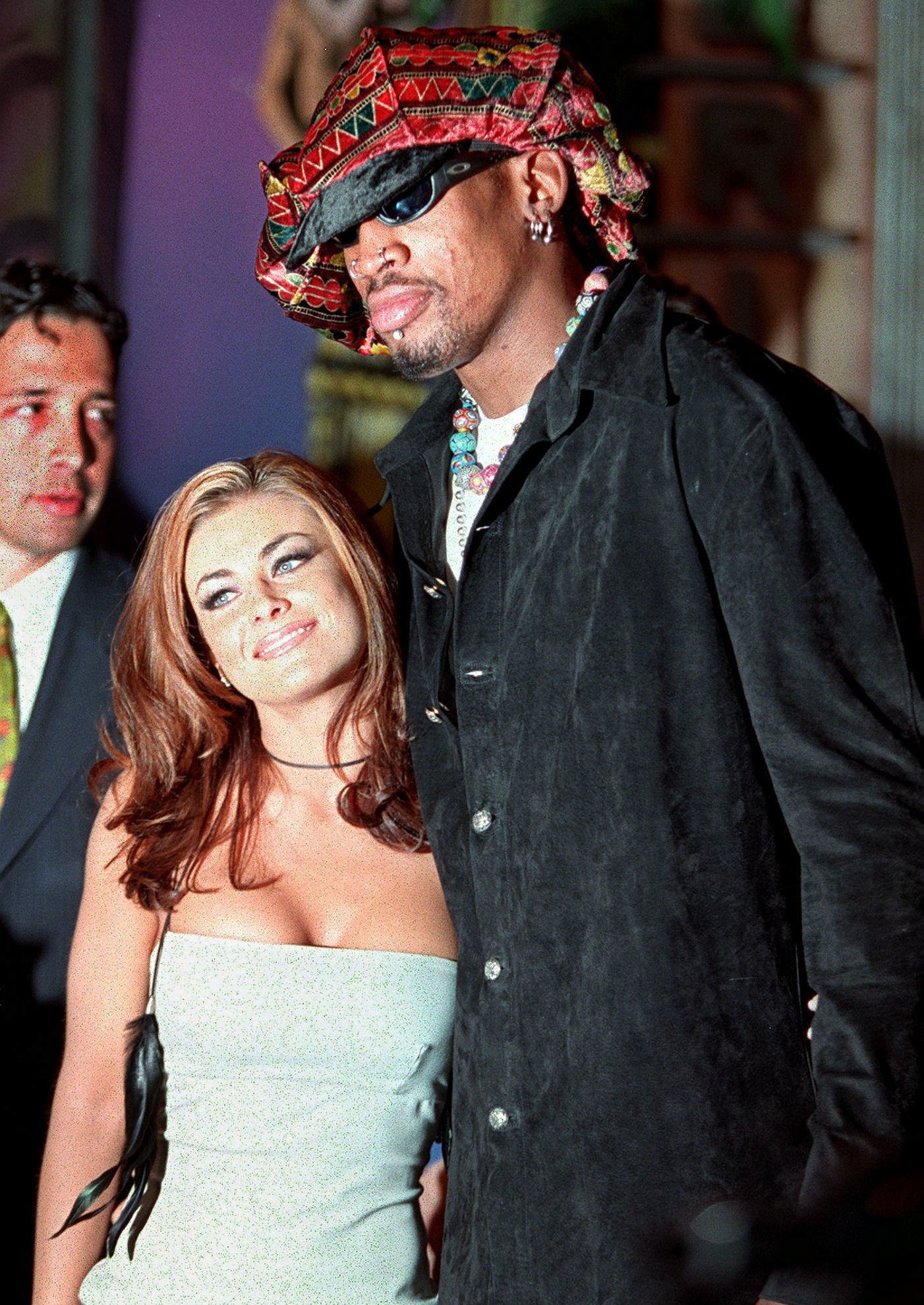 But now Rodman – who was briefly married to Carmen Electra during his time at the Chicago Bulls in the late 1990s – has revealed every gory detail of his sexual encounters.

The five-time NBA champion revealed: "[I've been with] more than 2,000 women, of which at least 500 were prostitutes.

"I had sex in each and every one of the Berto Center's [Bull's training facility] rooms.

"The weight room, the training court… it was crazy.

"When they read this my team-mates are going to say 'damn!'

"But the truth is that it went well for us."

Rodman had previously revealed he has broken his penis THREE times in his life – with one girl even thinking she'd killed him.

He told Vice magazine: "I was on a boat one time in Dallas, Texas, and was out in the sun all day long, drinking, drinking, partying, partying then I was out for the night drunk as a motherf***er.

"Me and my girl ended up in a king size bed, inside the boat. 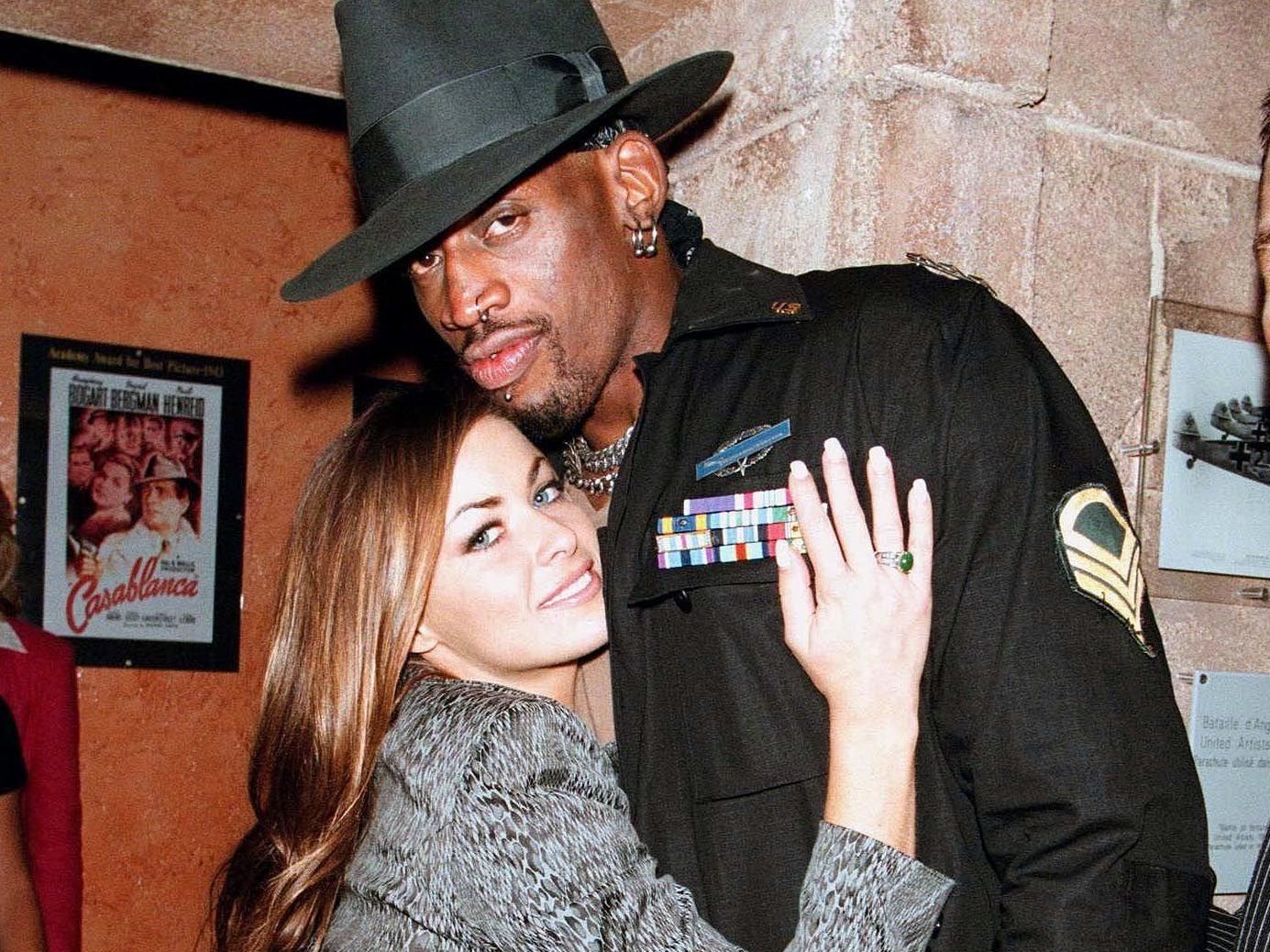 ONE day when the Bulls had an off day from practicing, Dennis said he had a surprise for me.

He blindfolds me and we get on his motorcycle.

When he finally takes my blindfold off, we’re standing at the Bulls practice facility, centre court.

It was crazy, like two kids in a candy store.

We were eating Popsicles from the fridge and pretty much having sex all over the damn place — in the physical therapy room, in the weight room… obviously on the court.

To be honest, I don’t think he’s ever worked out so hard in his life.

"She loved to have sex. She said she wanted to try something new: [for me to] go running and jump on her.

"So I ran, ran and ran, and jumped… and it literally broke.

"There was blood everywhere. She went pale. 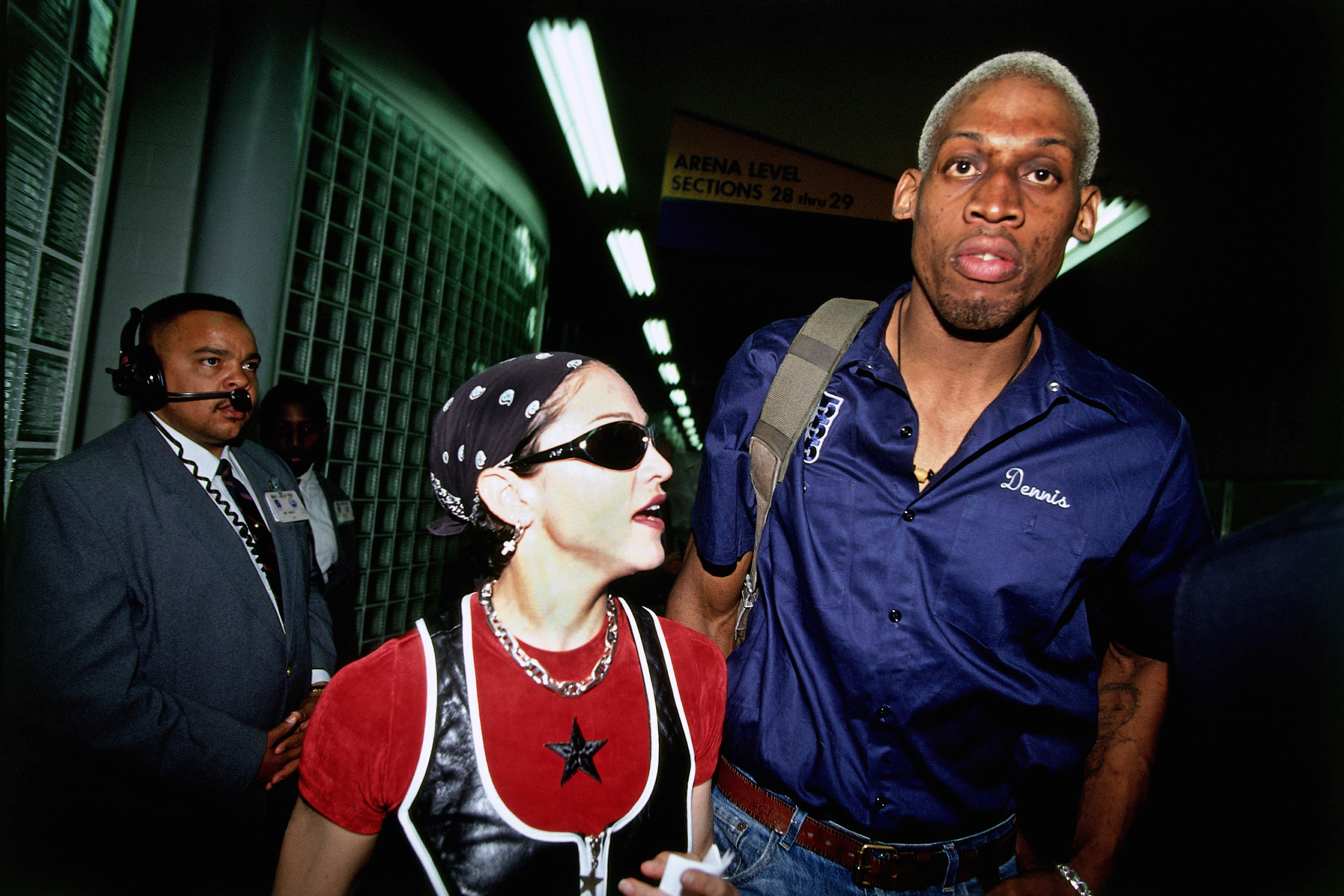 Rodman – who claims he was once offered $20million to get Madonna pregnant – recalled the second break occurred while he was part of the Detroit Pistons "Bad Boys" team.

"The Worm" continued: "I was playing for Detroit, against the Rockets, and a girl took a plane to see me.

"We had dinner together and she left some books on the table.

"I asked her what they were about and she told me they taught ten ways to satisfy a man.

"I said ‘bless you' and we started having sex.

"So we’re having sex and she turned around and pushed back… and [it was] like crack.

"Another one, blood everywhere. I couldn’t do anything." 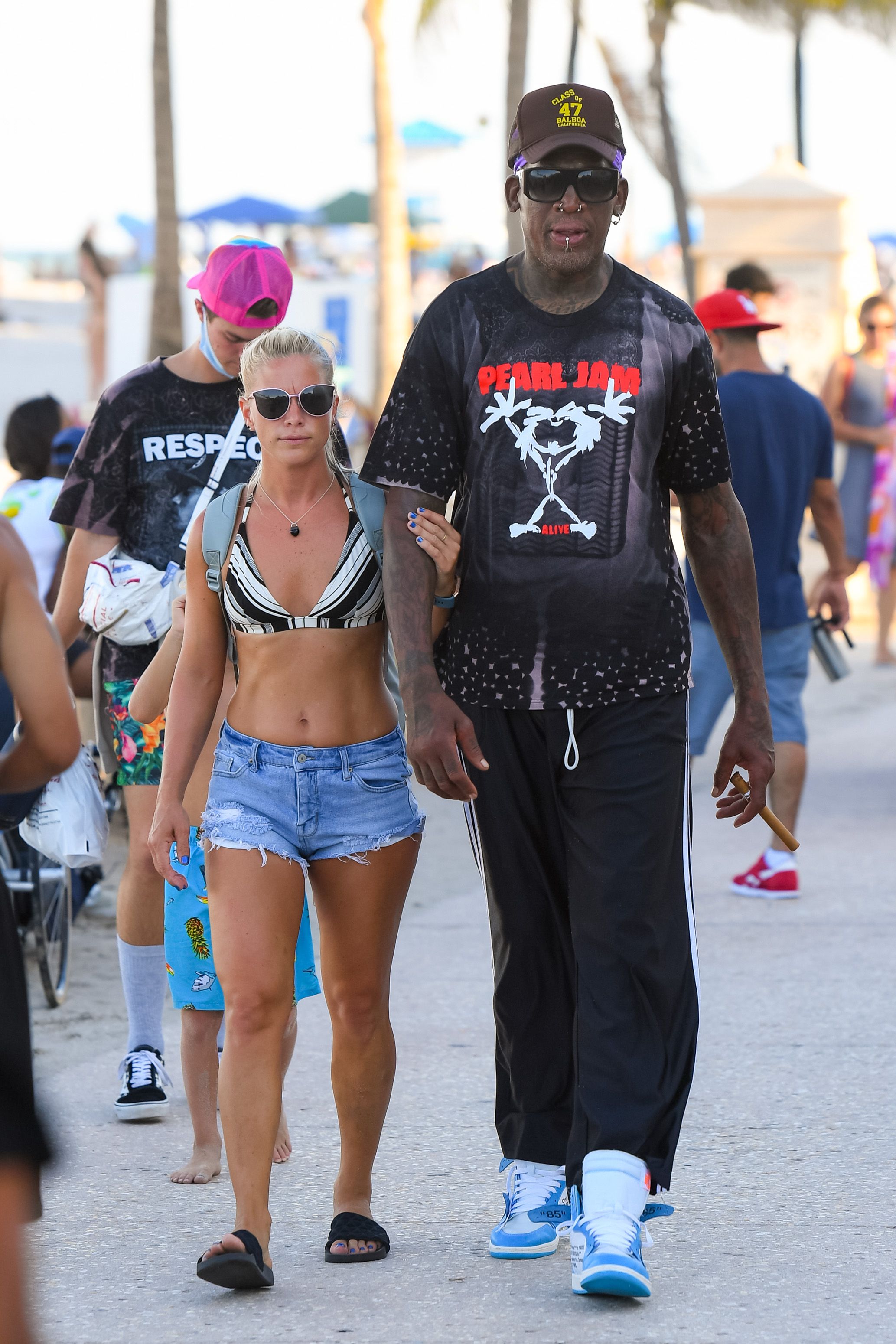 Rodman said the horror injury happened for a third time during a tryst with a nurse in New York.

He revealed: "Same story. I went to the hotel room, we had sex, and it happened again.

"They had to take me to the hospital. The nurse was bringing doctors to figure out what had happened to me.

"In the end there were eight doctors around me. I told them that I knew what I had.

"But they insisted that they wanted to take care of me, that I be well.

"In the end I was diagnosed with a 'penile contusion.'"

Rodman went on to say one of his former coaches could tell when he'd had sex the night before, as he would be exhausted on the court.

He said: “I [had sex before games] twice in my life and I never knew that this was ruining you when you were playing a game.

"I tried to have sex all night before a big game… it didn't go well.

"The coach told me in the first quarter, 'Dennis, I have to talk to you. [When you play badly], I know what you did last night.'"